My contribution will be visible once I leave this world: : Om Puri 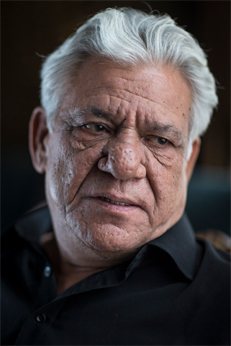 Did Om Puri have a premonition about his death when he spoke about it to IANS just a fortnight ago? In retrospect, it would seem so, because he talked about 'leaving the world' and that his legacy would be 'visible' once he departed.

His comments on leaving the world have become a reality too soon.

In one of his last interviews, which took place at a hotel here on December 23, 2016, Om Puri told IANS: 'My contribution as an actor will be visible once I leave this world and the young generation, especially film students will watch my films.'

The 66 year-old actor died of a heart attack at his residence here early morning on Friday.

Today, as he leaves a void in the world of cinema with his untimely demise, the film fraternity is looking back at his vast contribution to showbiz. Theatre, television, Indian and British films, Hollywood and Pakistani cinema -- he did it all and left a lasting impression. His legacy, celebrities said, will live on.

A lover of alternate cinema with socially relevant themes at its core, Om Puri said: 'For me, the real hard-hitting cinema was between 1980s and 1990s where Shyam Benegal, Govind Nihalani, Basu Chatterjee, Mrinal Sen and Gulzar made some remarkable films.'

He worked in multiple projects with Nihalani and Benegal -- films like 'Aakrosh', 'Ardh Satya' and 'Tamas' which catapulted him into the realm of great actors. Both the directors were overcome by emotions when IANS contacted them after news of Om Puri's death broke. In shaky voices, both said it was too early to talk.

Just days earlier, he was happily interacting with young scribes to promote his upcoming political satire 'Rambhajan Zindabad'. Casually dressed in a pair of baggy jeans and a black shirt, he was, as was his style, devoid of any airs about his stardom -- a position not defined by fanatical, frenzied fans, but by the sheer following of his nuanced performances and undying passion for art.

He was -- as the biography by his former wife Nandita Puri -- rightly says, an 'Unlikely Hero'.

The veteran actor, a recipient of Padma Shri, started his journey as an actor with a Marathi film 'Ghashiram Kotwal' in 1972. If he featured in some intense dramas, he also balanced out his filmography with movies like 'Mirch Masala', 'Jaane Bhi Do Yaaro', 'Chachi 420', 'Hera Pheri', 'Malamaal Weekly' and more.

'There are two kinds of cinema -- one is just for entertainment, the other touches your heart. Both have their own purpose,' Om Puri had told IANS.

When he was chairman of the National Film Development Corporation, Om Puri was focussed on encouraging meaningful films. The National School of Drama alumnus was also president of Cine and TV Artistes Association.

More recently, he featured in Bollywood films like 'Ghayal Once Again' and 'Mirzya', as well as in Pakistani film 'Actor In Law'. He even used his distinct baritone for the voice of black panther Bagheera in the Hindi dubbed version of Hollywood film 'The Jungle Book'.

Age did not slow him down. He was busy dabbling in multiple projects like 'Viceroy's House', 'Tubelight' and 'Manto'.

His international career took off as early as 1982 when he featured in a small role in Oscar-winning film 'Gandhi'. It also set the stage for him to explore more on foreign shores -- his British films were 'My Son the Fanatic', 'East Is East' and 'The Parole Officer', and his Hollywood movies included 'City of Joy', 'Wolf', 'The Ghost and the Darkness' and 'The Hundred-Foot Journey'.

In 2004, he was made an honorary officer of the Order of the British Empire for services to the British film industry.

While he had a glorious journey in the film world, his personal life went through turbulence. In 2013, his wife had filed a case against him, alleging domestic violence. They separated, leaving him with only visitation rights to their son, Ishaan.

He was frank and blunt about his views -- and just last year, he faced the brunt of it when a police complaint was filed against him for his comments that were found to be insulting to Indian soldiers. In 2015, he spoke on the issue of cow slaughter in India. In 2012, he had landed in a bit of a soup after he called Naxals 'fighters not terrorists'.

But Om Puri remained fearless till the end -- in his works and his words. 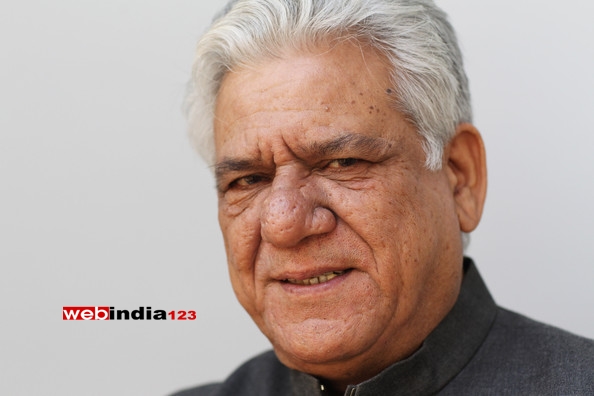 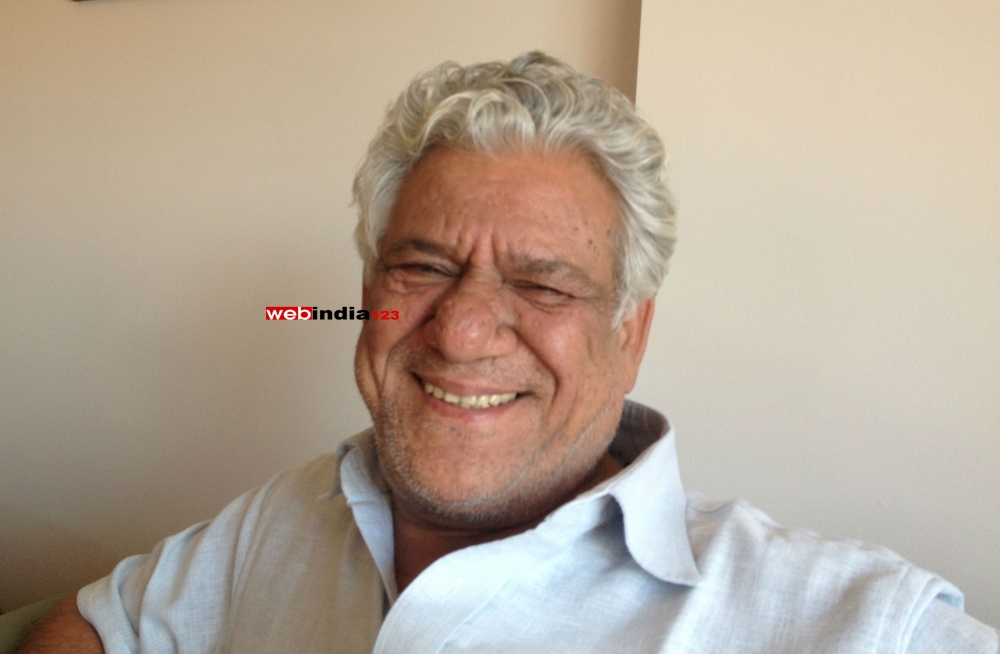 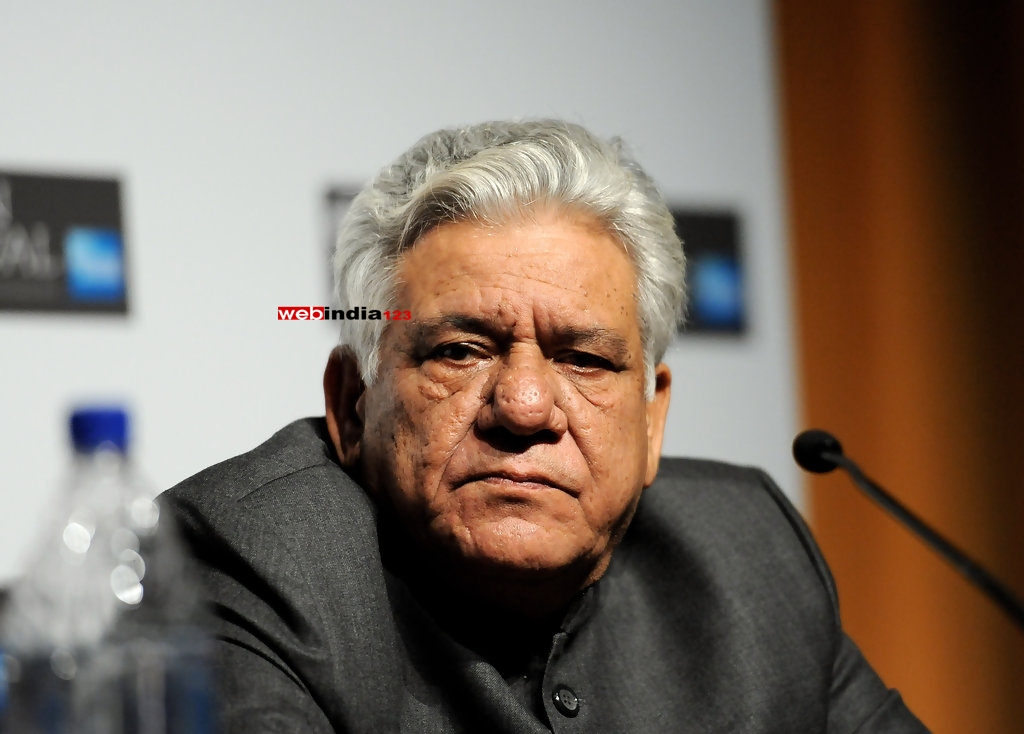