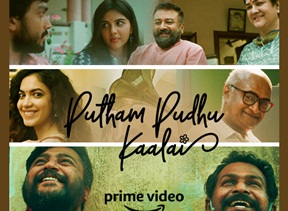 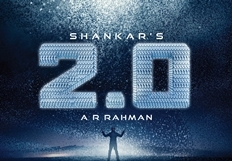 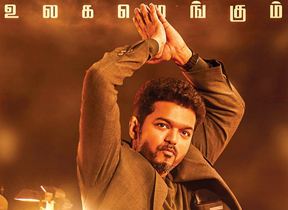 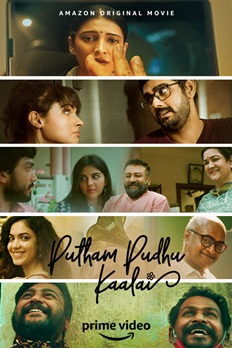 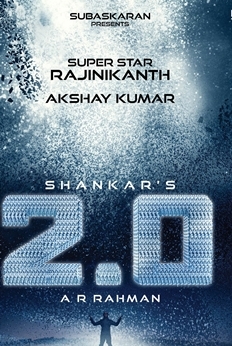 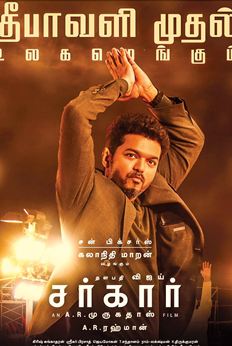 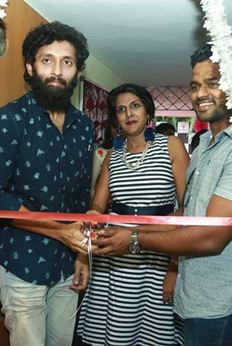 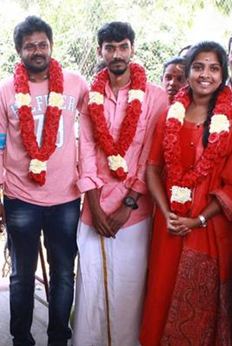 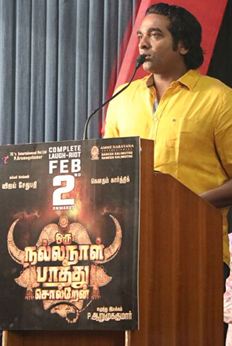 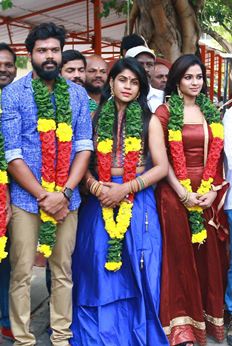 Actor-politician Kamal Haasan was happy to meet and shoot with Bollywood superstar Salman Khan on the sets of "Dus Ka Dum", where he promoted his upcoming film "Vishwaroop 2".The stars shared screen space for the first time on the reality television show "Dus Ka Dum".CLICK HERE TO READ MORE ⤤

Rajnikanth poses like a king in new 'Kaala' poster


Thalaiva Rajnikanth's upcoming gangster movie 'Kaala' is out with another poster.The poster features Rajnikanth in an amusing look, sitting on a car. Film critic and trade analyst, Taran Adarsh revealed the poster as he wrote, "Rajinikanth, Nana Patekar and Huma Qureshi... #Kaala #KingOfDharavi [Hindi] to release on 7 June 2018... Produced by Dhanush... Directed by Pa. Ranjith."CLICK HERE TO READ MORE ⤤


The new motion poster of 'Soorma' has been dropped, featuring Taapsee Pannu as Harpreet - a dreamer and an achiever.Shared by Pannu herself on her social media, the poster gave a glimpse of the 30-year-old actress, donning the hat of a sportsperson.Pannu wrote, "For my undying love for sports and my country. Meet Harpreet aka Preet - who believes in pushing the boundries. Know her story on 13th July."The 'PINK' lady has undergone vigorous training to perfect her portrayal of the character.CLICK HERE TO READ MORE ⤤

Actor-filmmaker-singer Dhanush walked the red carpet at the 71st Cannes Film Festival for his maiden Hollywood venture "The Extraordinary Journey Of The Fakir".Dhanush on Tuesday morning posted a photograph of himself along with the film's director Ken Scott. In the image, Dhanush is seen donning a crisp white shirt paired with a black suit and bow tie. He is also seen sporting a handlebar moustache."Cannes 2018. 'The Extraordinary Journey Of The Fakir' red carpet. Fakir's next stop will be Paris. See you all soon," Dhanush captioned the image.CLICK HERE TO READ MORE ⤤

French DJ William Sami Etienne Grigahcine, who goes by the stage name DJ Snake, finds actress Tamannah Bhatia's take on the track "Magenta riddim" slick.The "Turn down for what" hitmaker is a huge Bollywood fan and shot his latest single "Magenta riddim" in Telangana's Hyderabad. He gave the "Magenta riddim" challenge to Tamannaah in a friendly banter on social media, read a statement.It all started with DJ Snake confessing that he saw the magnum opus "Baahubali 2", a copy of which Tamannaah Bhatia sent him since she couldn't meet him while he was shooting for his track.CLICK HERE TO READ MORE ⤤ 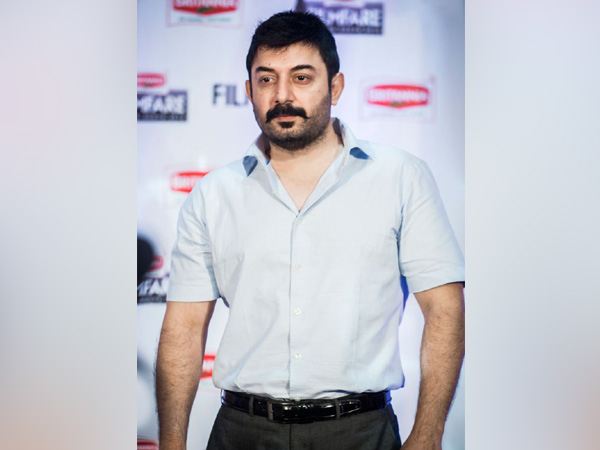 Actor Arvind Swami is unhappy with the makers of Tamil movie 'Bhaskar Oru Rascal' after they postponed its release date to May 18.The film was supposed to hit the screens on Friday. However, producers have now pushed it by another week.Arvind expressed his disappointment over the postponement over Twitter."I am given to understand that 'Bhaskar Oru Rascal' has been postponed again. I am not aware of the reasons for this postponement despite a very strong advance booking. I can only share my regret and disappointment," Arvind tweeted.CLICK HERE TO READ MORE ⤤

'Mahanati': A befitting tribute to a legend 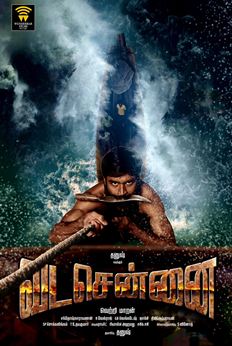 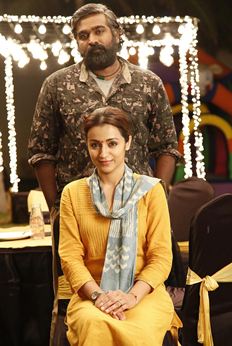 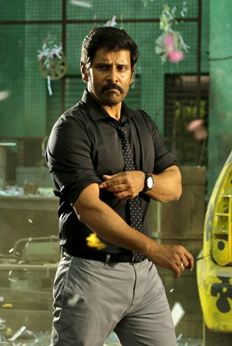 Sridevi - Unseen pics of the actress 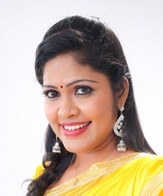 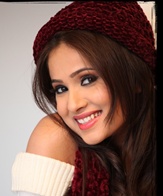 KAMAL HAASAN
Information
About Us
Advertise with us
Enquiry
Sitemap