It's celebration time for Priyanka and Nick
Seems like Priyanka Chopra and fiance Nick Jonas had a blast at their engagement party. Filled with excitement, the 25-year-old singer took to his Instagram stories and uploaded a video from the bash. In the video, Priyanka can be seen grooving with 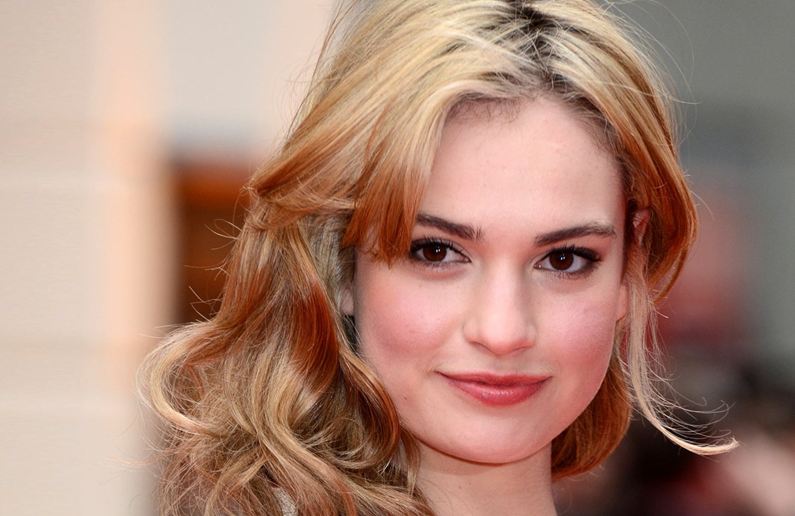 Lily James didn't speak for a week before filming 'Mamma Mia 2'
Actress Lily James went to extreme measures to make sure her voice was in tip-top shape before filming for "Mamma Mia 2".In the sequel to the beloved 2008 film, which centers around the music of ABBA, James portrays a young version of Donna (played b 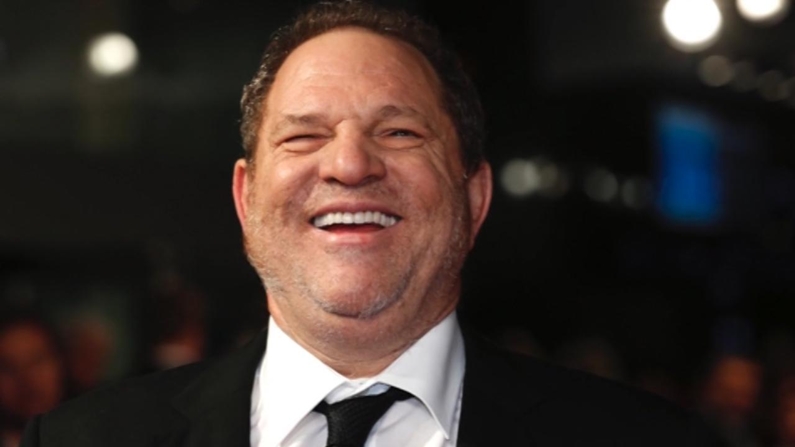 Harvey Weinstein seeks dismissal of Ashley Judd blacklist suit
Disgraced movie mogul Harvey Weinsteins lawyers have urged a judge to throw out a lawsuit that accuses him of blackballing actress Ashley Judd after she refused a sexual advance.Judd sued Weinstein in April, alleging that he harmed her career by diss
Information
About Us
Advertise with us
Enquiry
Sitemap