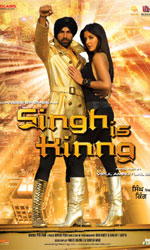 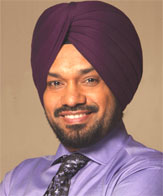 No kissing in my films ever: Anees Bazmee

Director Anees Bazmee, who is looking forward to the release of "Mubarakan", says he is careful about not letting his actors kiss on screen.Read More

I have learnt to handle criticism gracefully, says Katrina Kaif

Bollywood actress Katrina Kaif says getting criticised is disheartening, but she has learnt to not "overanalyse things" and move on.Read More

Singh Is Kinng is a romantic comedy about a dreaded gang of criminals who are transformed by one good guy and his selfless love for a beautiful girl… Lakhan Singh aka Lucky (Sonu Sood) is the `king` of the Australian underworld accompanied by his associates (played by Javed Jaffrey, Neha Dhupia, Manoj Pahwa, Yashpal Sharma, Kamal Chopra and Sudhanshu Pande.) Far away, in a small village in Punjab, where Lucky was born, there exists someone more notorious than him - Happy Singh (Akshay Kumar). The village is fed up of his magnanimity, which has resulted in a number of hilariously disastrous situations. Out of desperation, they decide to send him on a long trip (that will keep him out of the village for a while!) to bring Lucky back to Punjab, as his despicable deeds were maligning their image in Australia.The happy-go-lucky bumpkin, taking his mission a bit too seriously, embarks on his journey accompanied by his friend, Tony Singh (Om Puri), who hates Happy for dragging him into it.

The high point of his journey is his chance meeting with Sonia (Katrina Kaif) with whom he falls in love, but upon reaching his destination, things take a precarious turn as he runs into a series of comic misadventures, leaving him penniless. He is fortunate to find warmth and affection in an elderly lady (Kirron Kher) who helps him meet Lucky.

In a strange turn of events, an attempt on Lucky`s life is foiled by a well-intentioned Happy who fights off the attackers by risking his own life. Following the hilarious altercation, Lucky lands up in hospital paralyzed, and Happy, unexpectedly, finds the tables turned on him when he is expected to assume the role of the new `kinng`!
The series of chaos, shocks and comic misunderstandings that ensue eventually result in redemption and an accidental wedding!
Shot in Punjab, Australia and Egypt, Singh Is Kinng marks superstar Akshay Kumar`s re-entry into the action-comedy minefield. With plenty of romance, glamour, laugh-aloud moments and chartbusting music, it promises to be one of the most appealing and entertaining motion pictures of 2008. 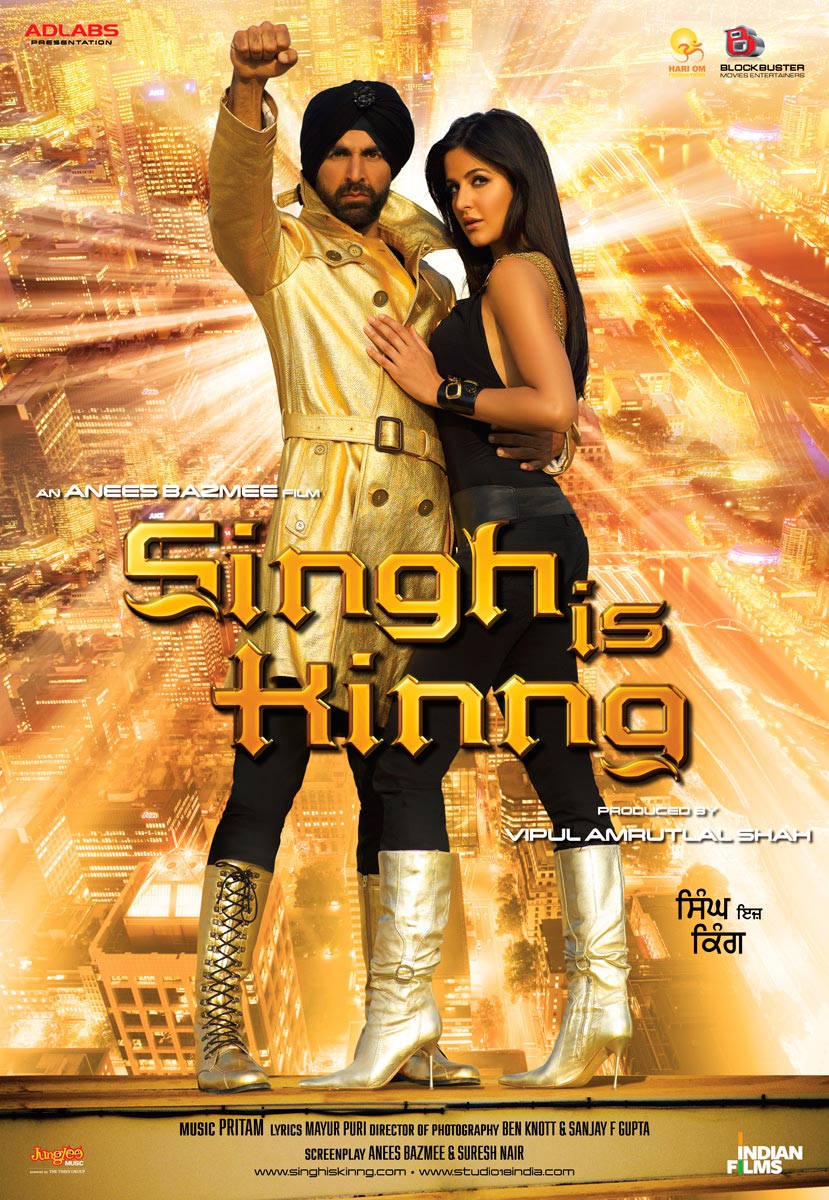 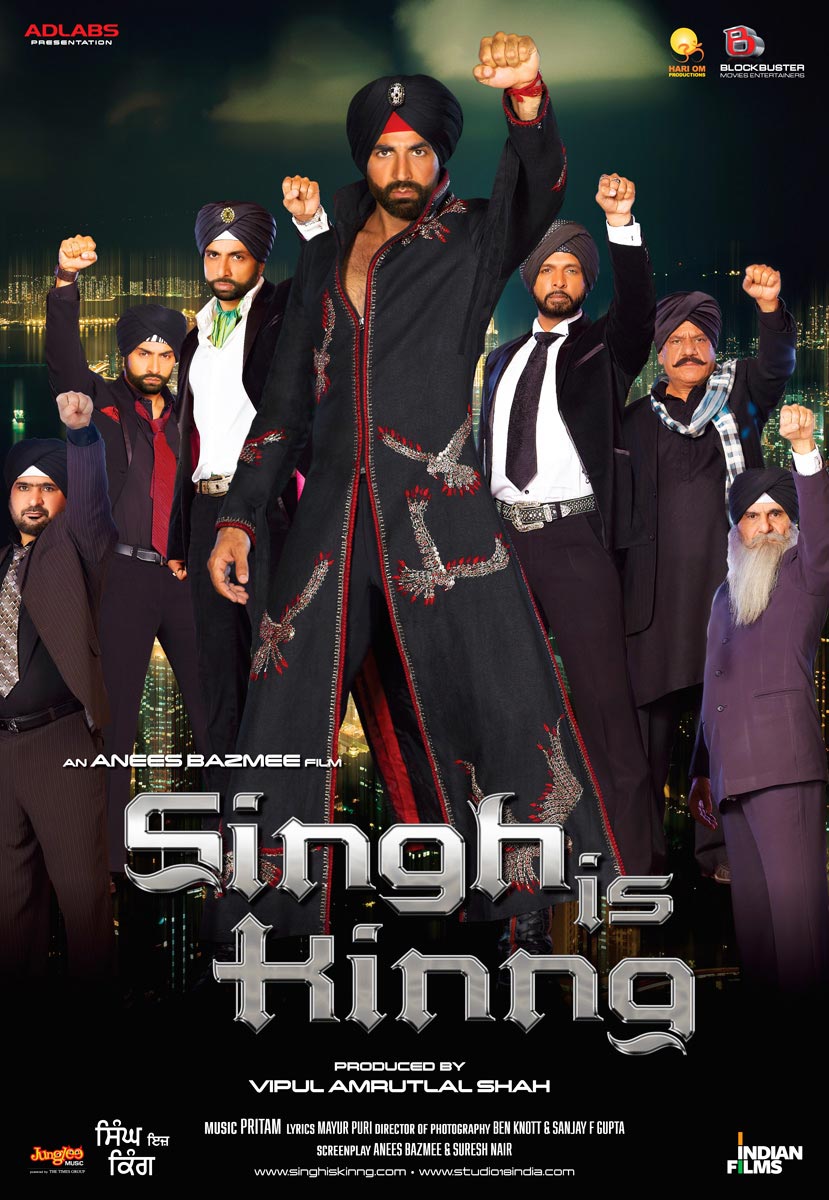 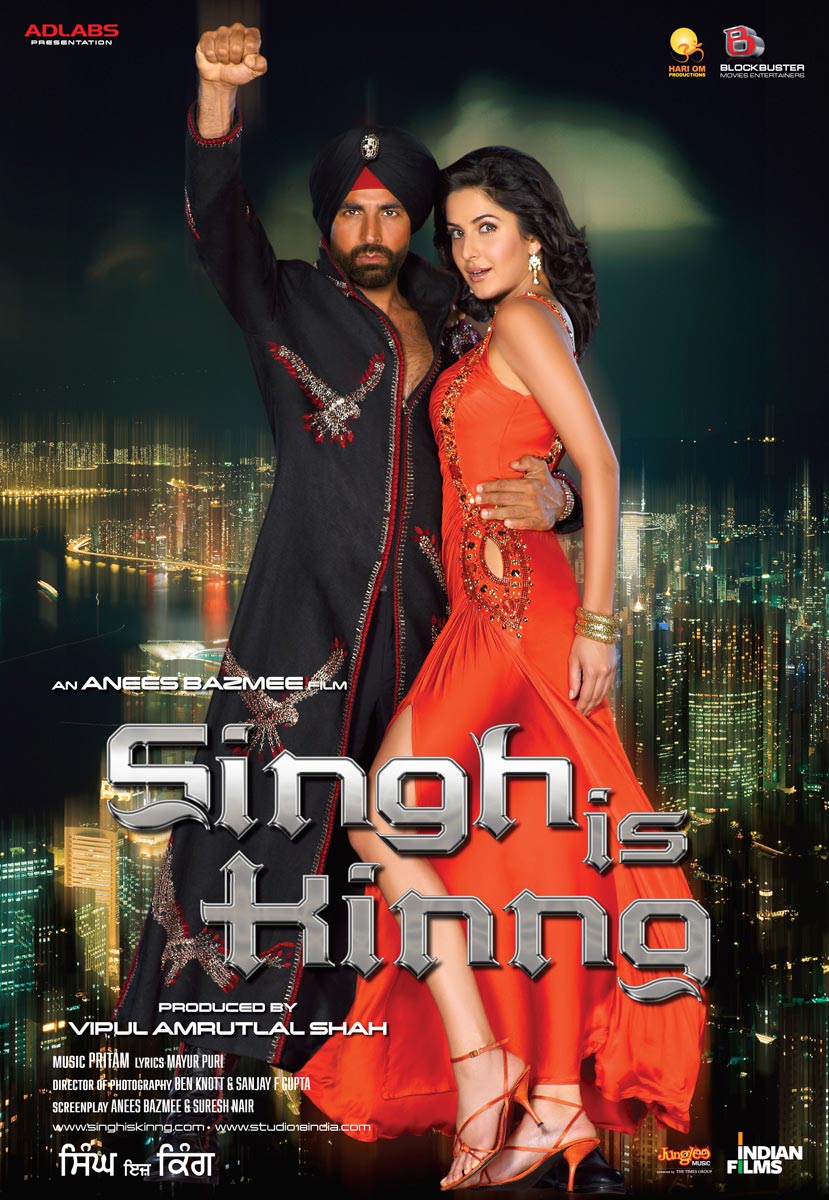 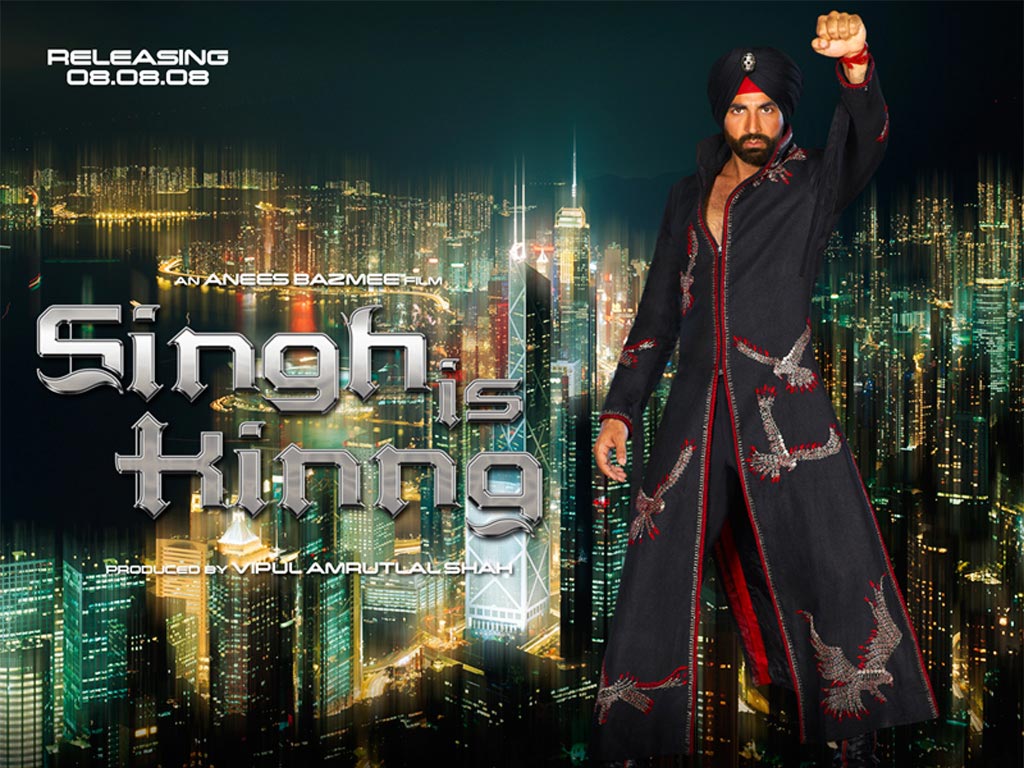 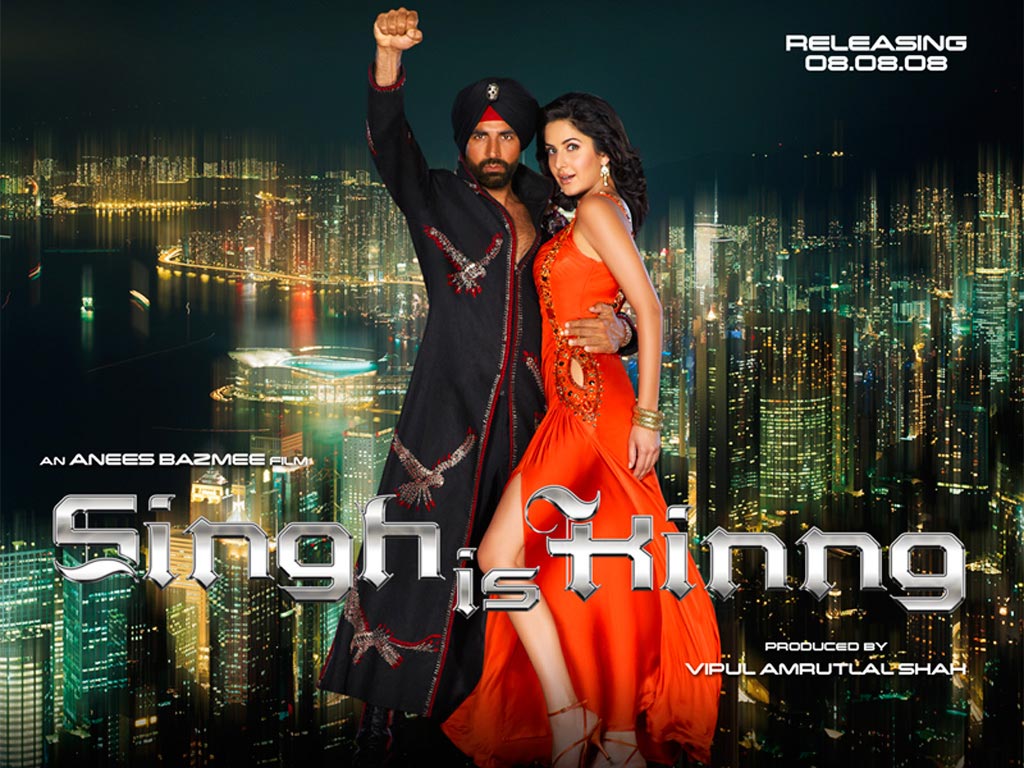