A DEATH IN THE GUNJ

A Death in the Gunj 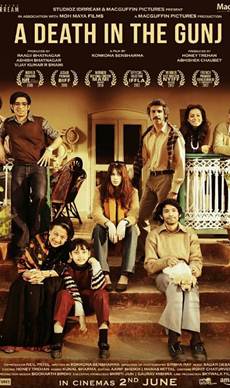 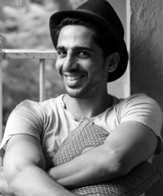 A Death in the Gunj Review

A Death in the Gunj': Layered and skilfully crafted (Review By Troy Ribeiro, Rating: ***1/2)

Based on a short story which was inspired by true events written by Mukul Sharma, the film sounds more autobiographical than fiction.

Set in the late 1970s, in the small hilly town of McCluskieganj in the erstwhile state of Bihar, as the title suggests, is about a death that occurs at this place.

The narrative begins with a corpse being transported from the hospital and it keeps you glued to the screen till the very end as to who is dead?

A few days before the end of the year 1978, Bonnie visits her parents Mr and Mrs Bakshi along with her husband Nandu, daughter Taniya aka Tani, cousin Shyamal Chatterjee aka Shutu and friends Vikram Choudhary, Brian and Mimi.

Apart from the homecoming, it is the reunion of friends that the tale focusses on. The bulk of the narrative, however, is about the mundane life of each character described in microscopic detail during the fun-filled holiday activities, which include indulging in seance, playing kabaddi and spending time together frolicking around.

While all the actors are ace performers and they shine in their roles, your heart bleeds for actor Vikrant Massey who plays the lonely and depressed Shutu who is taken for granted by the motley group, because he is 23 years old, the youngest of the adults and malleable. He is charming and sincere. How he bonds with little Tanya portrayed by Arya Sharma or gets hurt when accused by all, are some of the heart-rending moments.

Ranvir Shorey as the recently wedded Vikram Choudhary is the big bully who at his age "still behaves like he is a 23-year-old", is aggressive and a chauvinist. Ranvir displays the repulsive side of the character with natural ease.

Tillotama Shome displays a variety of shades to her character Bonnie. She is aptly supported by the understated Gulshan Devaiah as her husband Nandu who acts like a dominant older brother to Vikrant while teaching him how to drive a car.

Kalki Koechlin is natural and brilliant as the attention seeking, sex-starved Mimi.

With Om Puri speaking in chaste Hindi and Tanuja often breaking into Bengali, the duo as Mr and Mrs Bakshi, with no chemistry between them, strike out as an odd couple, who take each other for granted.

The others in the cast include; Jim Sarbh as the Anglo-Indian Brian, and the characters Maniya and Manjari, the house helps.

On the technical front, with moderate production values, for her maiden directorial venture, Konkona Sen Sharma has astutely mounted the film. She has tackled every department with the sharp-eye of an expert. The production designs, which include the costumes along with the background score, the cinematography, and the editing, all deserve a special mention.

While the script written by Disha Rindani and Konkana Sen Sharma, is skilfully drafted giving every character equal weightage, there are moments that make it seem pretentious and predictable. But the last scene which works as a metaphor in the film, leaves a lot of scope for interpretations and discussions and that is what takes this film beyond the auditorium.

A Death in the Gunj Movie News

She didn't win, but a nomination at the Filmfare Awards 2018 was enough for acclaimed actress Tillotama Shome to feel "included".Read More

A Death in the Gunj Synopsis

"A Death in the Gunj” is set in a colonial town in the winters of 1979. What starts as an uneventful family holiday takes a twist when the guests start playing with the spirits. It is nothing tangible but insinuates its way into the group until the holiday has ended in an implosion, resulting in unavoidable event. An atmospheric directorial debut by actress Konkona Sensharma.

A Death in the Gunj Poster 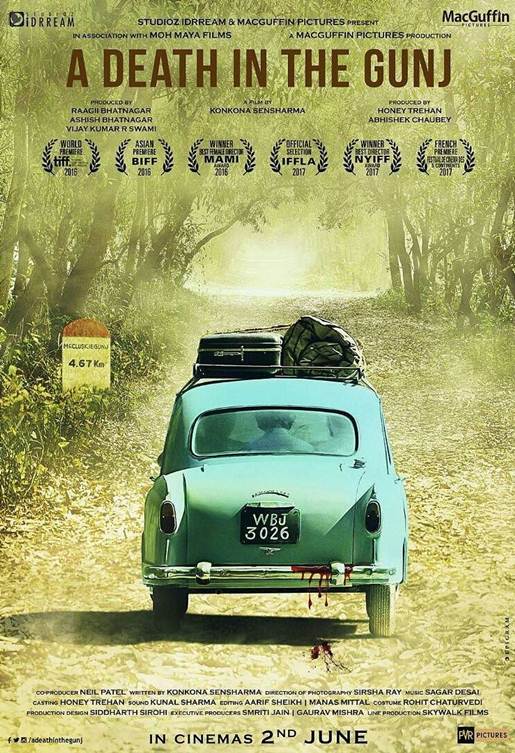 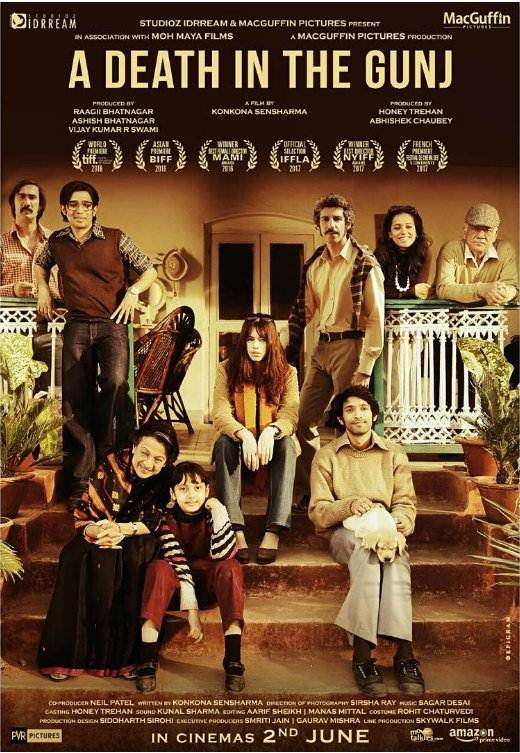 A Death in the Gunj trailer