Movies
Vignesh Shivan- Nayanthara wedding day: The groom-to-be can't contain his joy, shares romantic photos with his beloved
Tamil film director-producer Vignesh Shivan who will be soon tying the knot with actor Nayanthara, on June 9, 2022, that is today, shared some lovely pics with his wife-to-be and penned a sweet note, just hours before their marriage, on Thursday, on

Manoj Bajpayee excited about web debut
Actor Manoj Bajpayee is looking forward to "The Family Man" and says the web series pays tribute to the everyday heroes whose sacrifices go unsung.The Amazon Prime Video on Wednesday announced a new Prime Original series, which tells the story of a m
Playing an intelligence officer commands certain degree of discipline: Yami
Actress Yami Gautam, who is currently preparing for her upcoming film "Uri", says playing an intelligence officer commands certain degree of discipline."The prep work for 'Uri' has just begun. Playing an intelligence officer on screen commands a cert
Taapsee Pannu dons sportsperson's hat
The new motion poster of 'Soorma' has been dropped, featuring Taapsee Pannu as Harpreet - a dreamer and an achiever.Shared by Pannu herself on her social media, the poster gave a glimpse of the 30-year-old actress, donning the hat of a sportsperson.P
I'll never make mistakes Savitri ma'am did: Keerthy Suresh
Nothing had prepared Keerthy Suresh for the impact of her latest release "Mahanati". The film and the tragic story of the iconic actress Savitri's downfall has taught Keerthy plenty about life."It wasn't easy playing Savitri. Her life was so eventfu 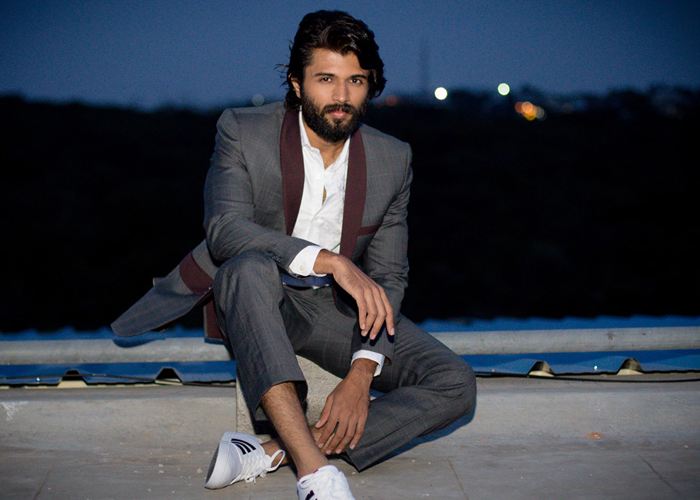 Vijay Deverakonda to celebrate birthday with ice cream trucks
This birthday celebration takes the cake... rather, the ice cream. As "Arjun Reddy" star Vijay Devarakonda turns a year older on Wednesday, he will celebrate the special day in a unique way.Three ice cream trucks will travel across Hyderabad distribu 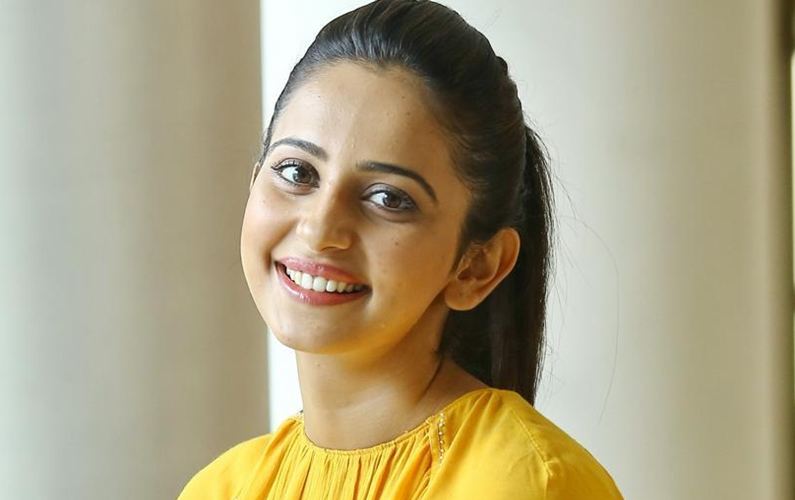 Rakul Preet takes fans on a chopper ride
Actress Rakul Preet, who took some of her fans on a chopper ride in Mumbai, says she has many "thrilling ideas" in mind for her admirers.As a part of the contest conducted on her personal app, three winners travelled from Hyderabad to Mumbai to go o
Information
About Us
Advertise with us
Enquiry
Sitemap