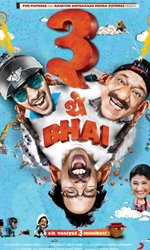 Some comedies mean well. But they lose their way in their noble intentions. Teen Thay Bhai seems like a terrific idea for a comedy. Three brothers separated more at mirth than by birth, trying hard to keep the spirit alive. They fail miserably, not for the want of trying.

The script here depends too much on extraneous trappings, too little on integral assets. There`s no scarcity of acting talent here. Shreyas Talpade, Deepak Dobriyal and Om Puri shine in that order… Alas, they have no meat to sink their sharp teeth in. Often we see the actor groping and grappling with material that doesn`t give them a chance to move beyond the immediate laughter of a situational comedy. Beyond the sound of current laughter there`s no hereafter in the humour.

The static snowcapped location doesn`t help either. The three principal actors seem as frozen in their efforts to rise above the stagnant humour as the snowy landscape in Jammu where veteran cinematographer Ashok Mehta tries desperately to find a centre in the meandering mirth.

The script has the seeds of an engaging satire. But the story never takes off. Minimalist props and background music don`t help drive away the feeling of growing boredom that clutches at the throat of this vapid tale of three brothers who could kill each other with sibling friction and kill us with sheer boredom.

Towards the end, the plot shifts out a snow-strapped cottage into the outdoors where the brothers are assailed by hippy women who feed them with parathas filled with marijuana. By this time the script has completely run out of tricks to hold our attention. A climax with a giant steamroller as the villain is just about all that we are left looking at.

Teen Thay Bhai is like one of those books whose backflap synopsis offers us tempting insights into human nature. But by the time we settle down to the experience the plot has betrayed its own interests.

Three down-on-luck and out-of-money brothers are summoned to the death of their
grandfather. With nothing in common, except their undying hate for each other, the funeral
turns out to be a reunion from hell. After paying their final respects, the brothers can’t wait to get as far away from each other as possible, even if it means returning back to their miserable lives.

But wait, there is a will. The deceased grandfather left them an inheritance. One hundred
acres of lush sloping hills deep in the heart of the Himachal. It’s worth a bounty and the
brothers feel their sorrows fly away. But as most tales go, this one too has a twist. A clause in
the will.

This is the story of three brothers distanced by life, brought together by fate and their deceased grandfather, at an isolated snowed-out cabin. They battle love and life to win the most important thing, each other. 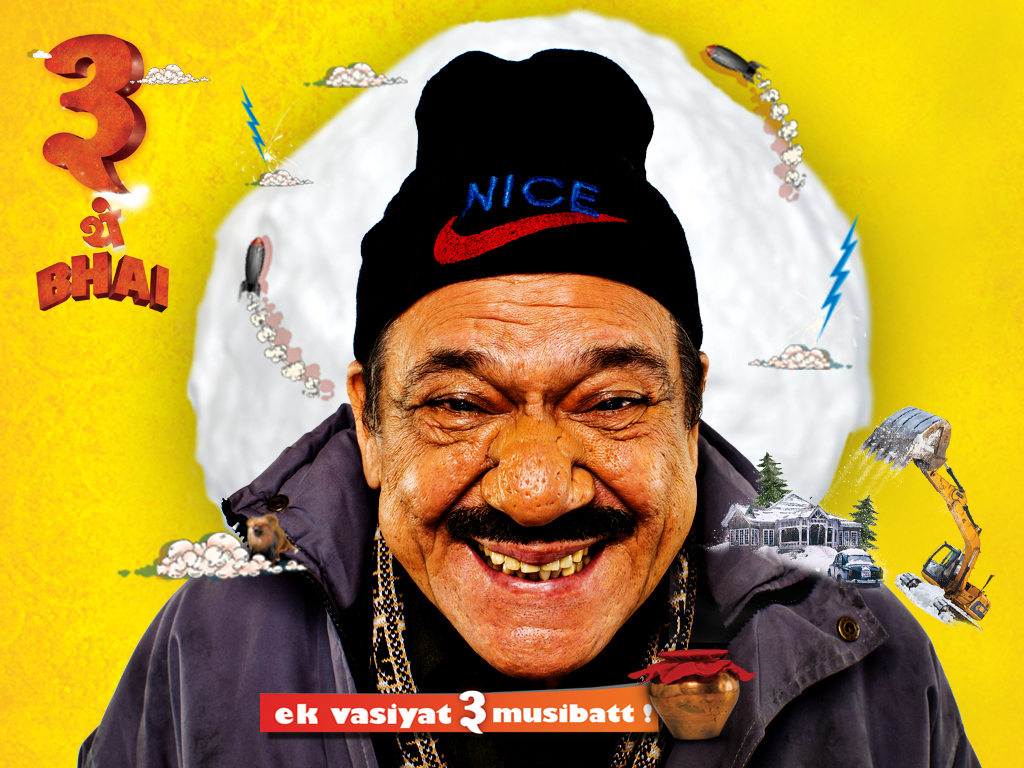 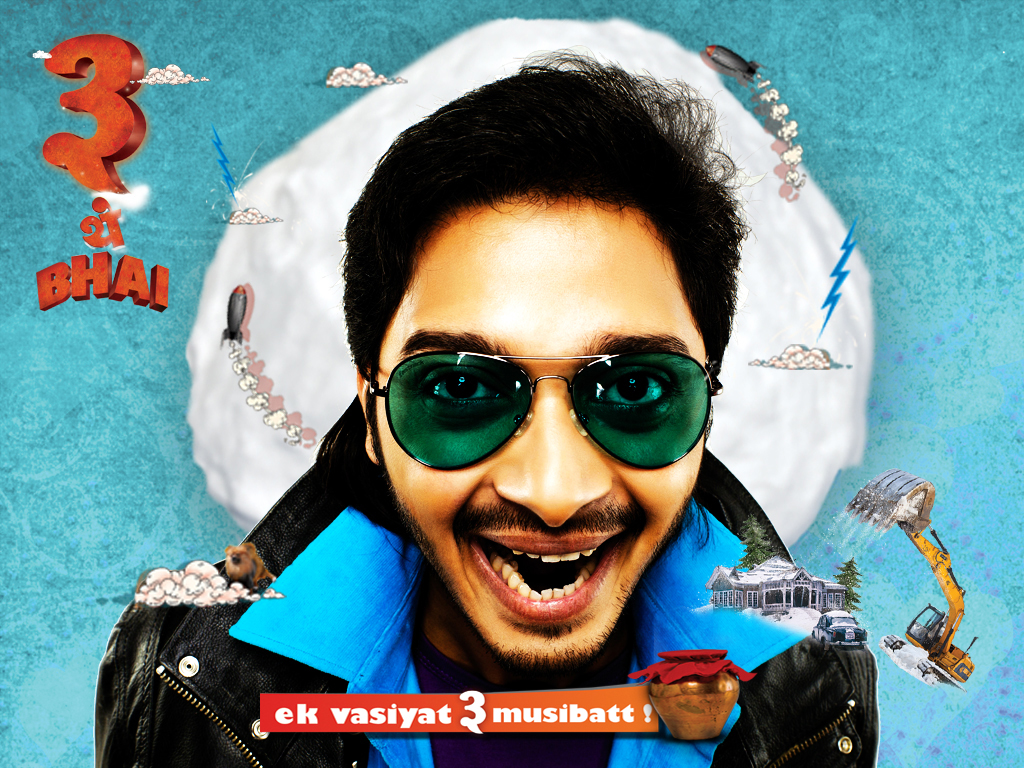 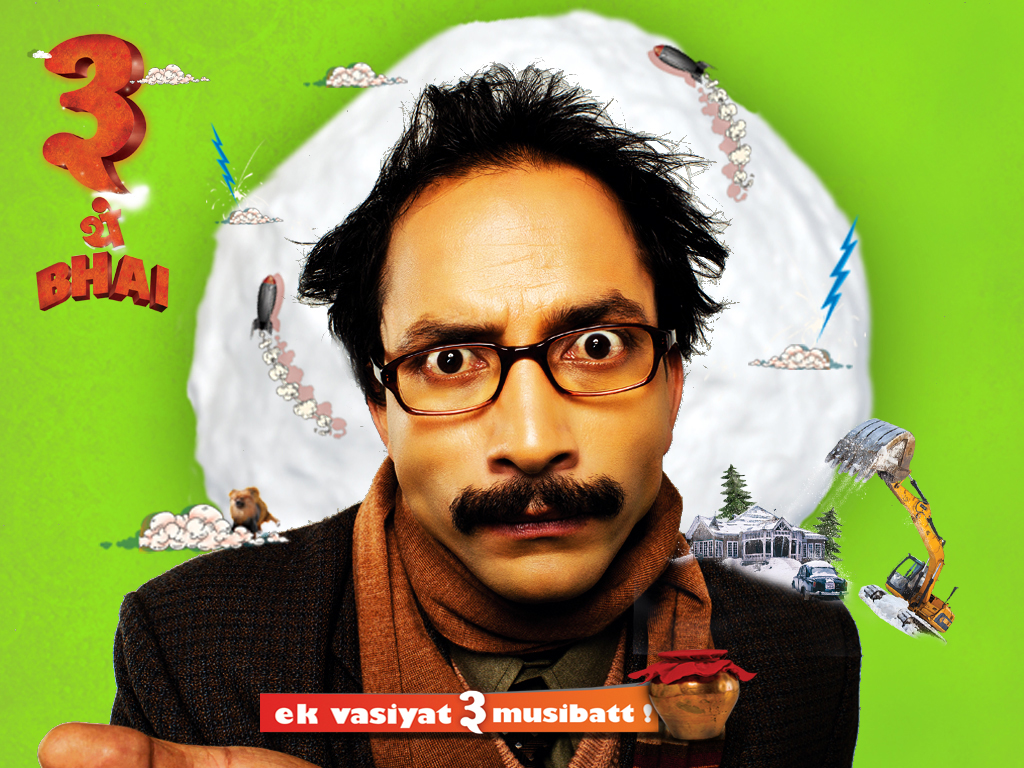