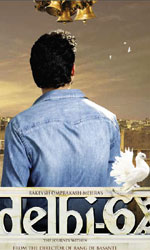 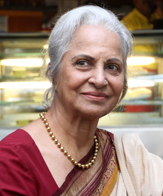 Some awards muscled down to TV show: Rakeysh Mehra

Director Rakeysh Omprakash Mehra who was present at the Powerbrand - Film journalist and Filmmaker Award by Planman Media has said some awards have been muscled down to a TV show.Read More

American-born Indian, Roshan (Abhishek Bachchan) brings his ailing grandmother back to India. Little does he know that the quick trip will turn into the longest journey of his life - a journey within. The backdrop of the story is the ancient walled city of Delhi, better known as Chandni Chowk, a character in herself. It represents the chaos, religion, beliefs and ethos of the Indian people. The pin code of that part of the city is 110006, and with pride of love they call her Delhi-6. 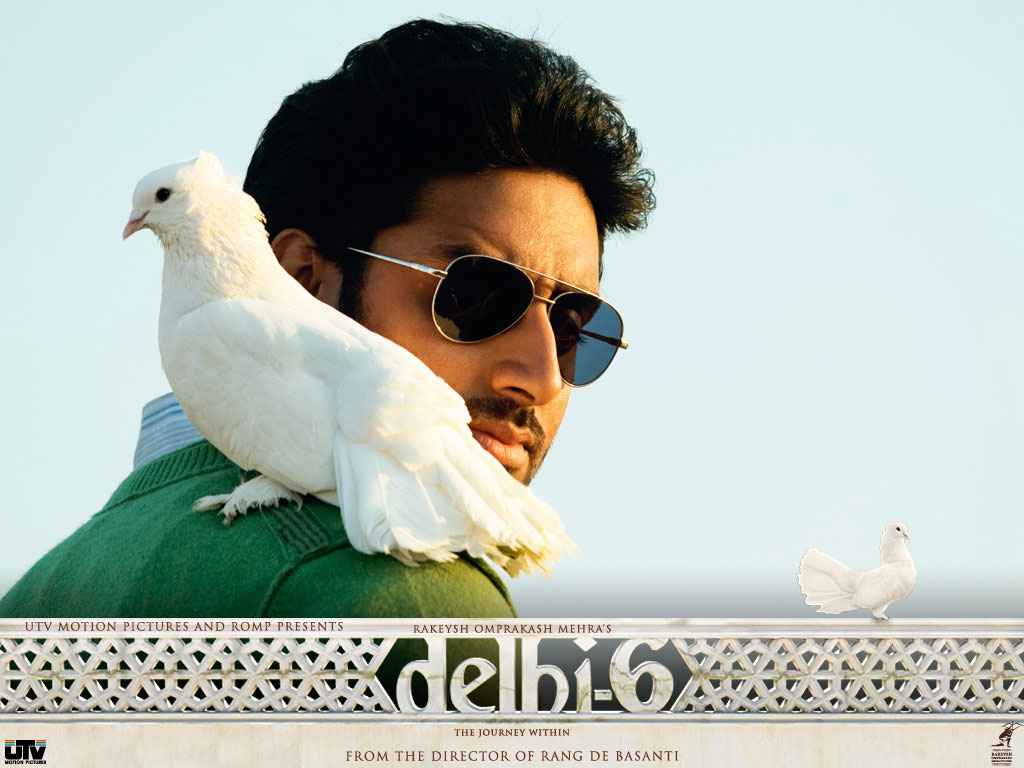 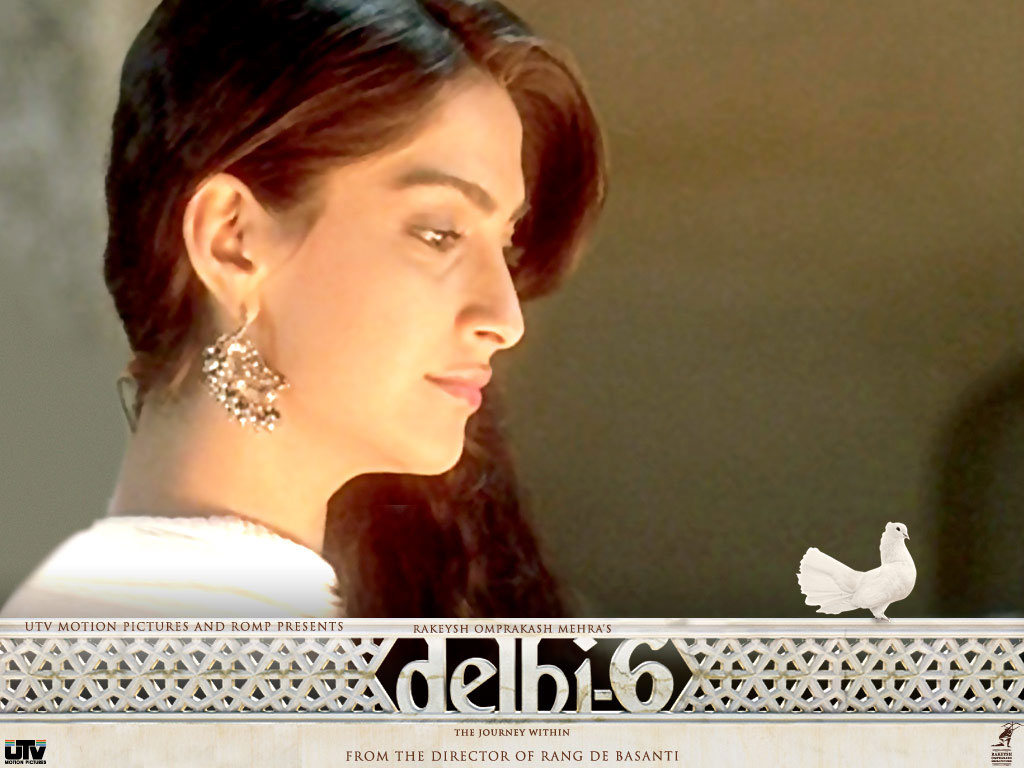 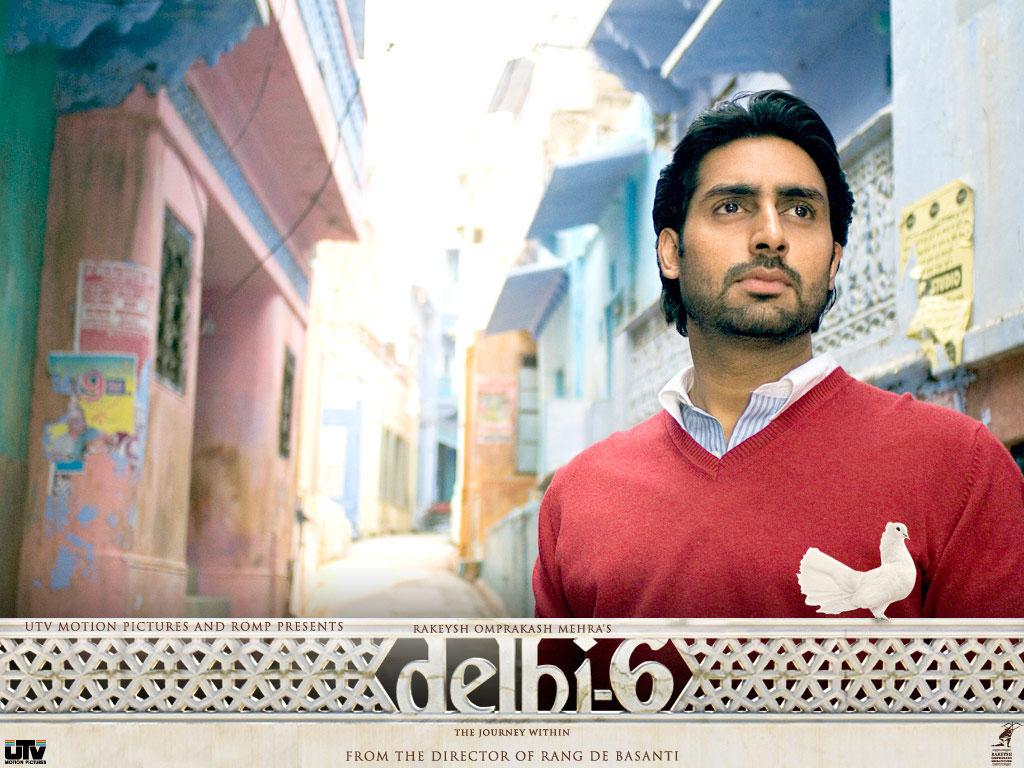 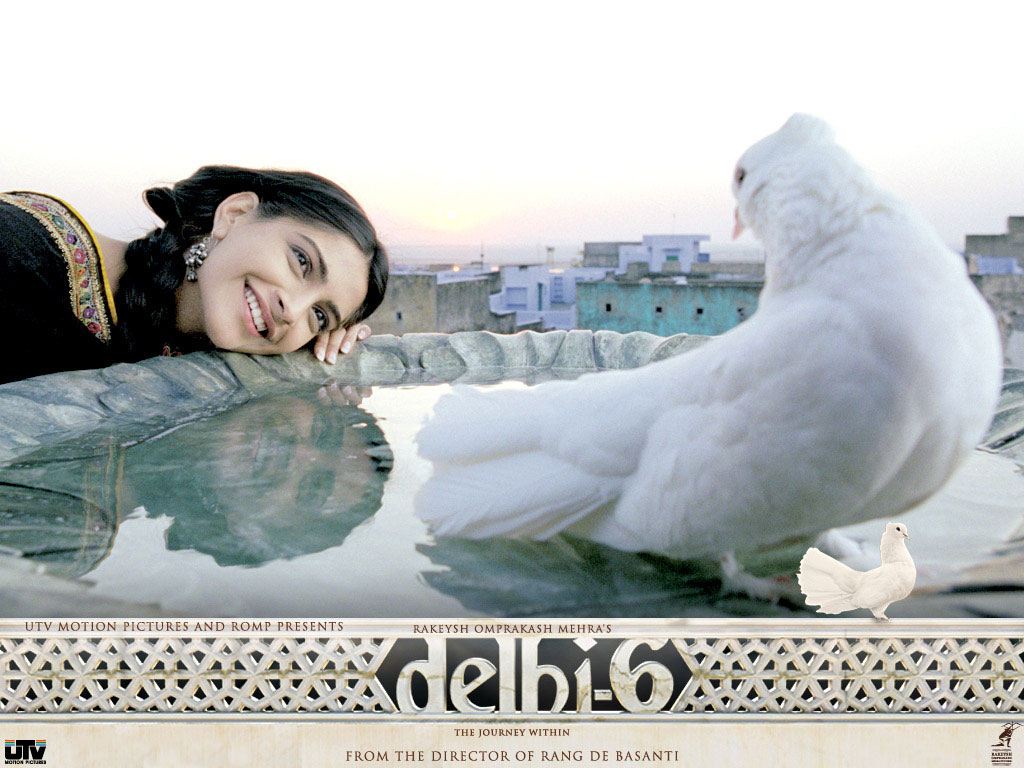 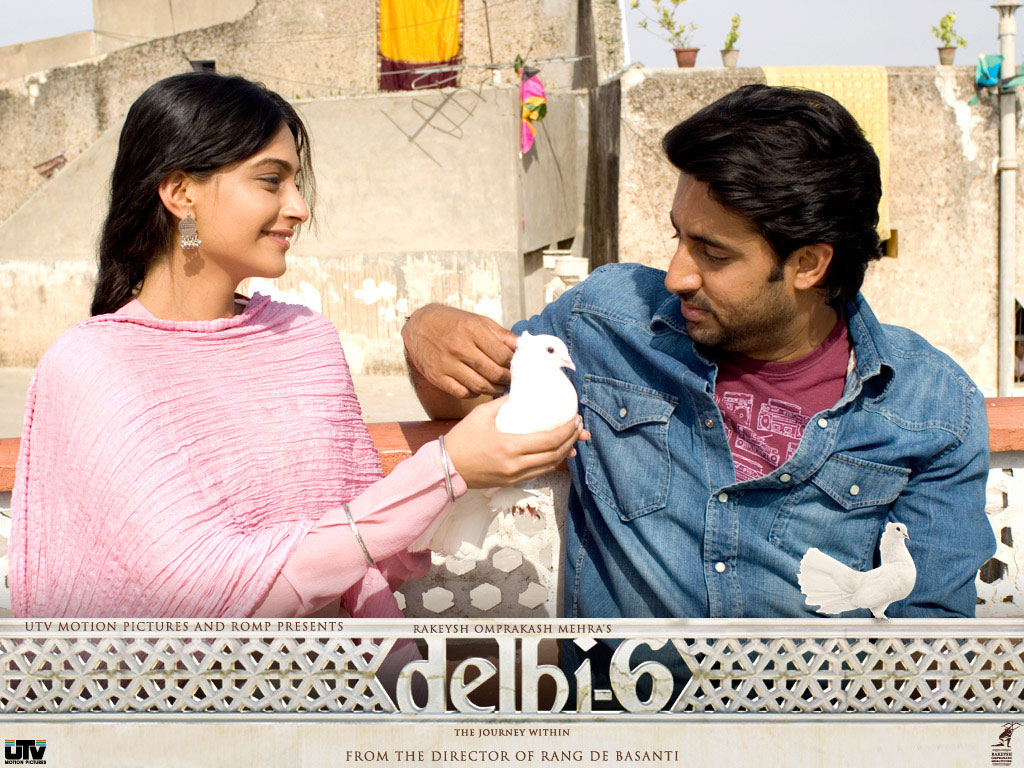 Premiere of Delhi-6 in New York