My innocence is intact: Sanjay Dutt 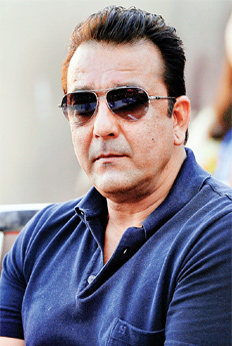 He has fought battles with drug abuse, faced a jail term and has had a tumultuous personal life. Actor Sanjay Dutt says that there are many lessons he has learnt and that his "innocence" is intact.

Sanjay, who had made a rocking debut in Bollywood with "Rocky" in 1981, put his personal life in jeopardy through drug addiction, and his life took a turn for the worse when he was arrested for illegal possession of weapons and was convicted.

Since each experience of life teaches one something, what has he learnt from the dark years of his life?

"A lot... I learnt a lot. I was innocent then, I am still innocent, but there are some life lessons learnt," Sanjay told IANS in an interview here ahead of the forthcoming release of Hindi film "Bhoomi", his first after being released from jail last year.

The actor, 58, was arrested for illegal possession of arms in a case related to the 1993 Mumbai serial blasts, in which over 250 people were killed and several hundred were wounded.

A father of three, Sanjay says the present times are frightening for parents who constantly have a reason to worry about the security of their children.

"Bhoomi" has a father-daughter theme, and Sanjay expressed concern about how vulnerable he feels as a parent considering the rise in the number of crimes against girls.

"It's scary... I mean kids are not even safe in school, after whatever happened to the little girl in Gurgaon (rape of a five-year-old school girl), it can horrify any parent. Everybody has to be very careful as far as their kids are concerned. It's a frightening time for parents regarding the security of their children.

"As a father, I always tell my kids to do their activity and come back home, spend time with us, spend time at home, because at least that is safer... 'Baahar mahaul sahi nahi hai (the environment outside is not right)'. I think this is the time when we not only should start respecting women but also be careful and protective towards children," said the actor, lovingly called Sanju Baba in the film industry.

Known for movies like "Naam", "Sadak", "Khalnayak", "Vaastav" and "Munna Bhai M.B.B.S", Sanjay has a daughter named Trishala, whom he had with his first wife Richa Sharma who died of brain tumour in New York in 1996. Trishala lives in the US.

He also has twins -- a boy named Shahraan and a girl named Iqra -- with his third wife Maanyata Dutt.

Given that his life has been full of troubles, is there any chapter of his life that he would like to re-write?

"No," said Sanjay, preferring to talk about "Bhoomi", which he described as an "amazing story of a father and daughter.

"The film talks about the special bonding of a parent and a child. It's a special story about everything that I believe in -- women's empowerment and gender equality. And Omung is a fantastic director, Aditi is a very good actress... The whole shooting was superb," he said.

Was he nervous about facing the camera after a long time?

"No," he was quick to respond.

But which was more exciting in comparison -- when he faced the camera for the first time in life, or facing it after spending some troublesome years and starting afresh?

"I swear I cannot remember my first day of facing a camera... It was 1979 or 1980, I guess... long, long back," said Sanjay, who finds the evolution in Hindi cinema very positive.

"It is more professional now. Films are made on time, which is great. People are doing one film at a time, so they are focused, which is a good sign," said Sanjay, who is excited about starting work on Tigmanshu Dhulia's "Saheb, Biwi Aur Gangster 3". 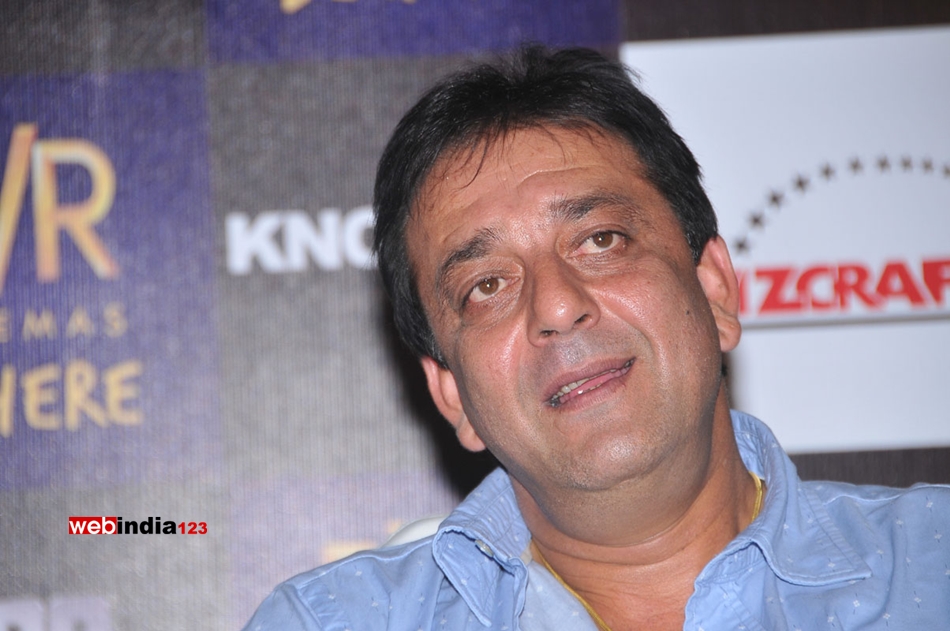 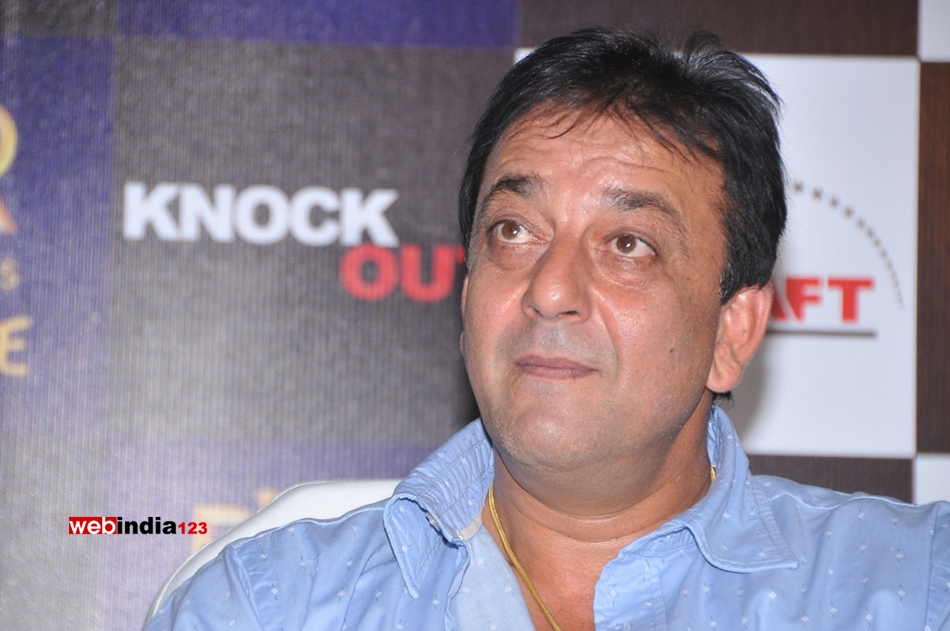 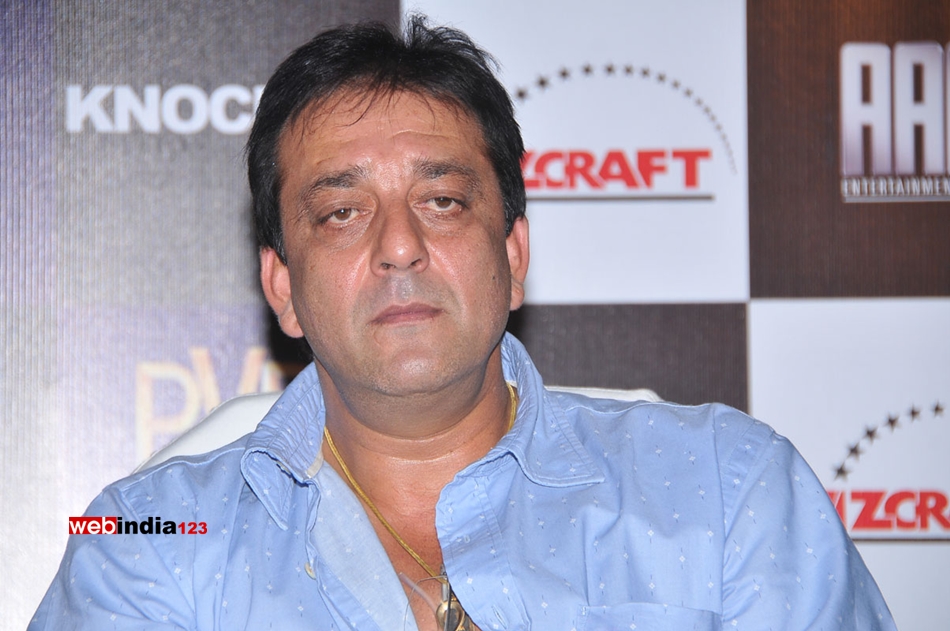 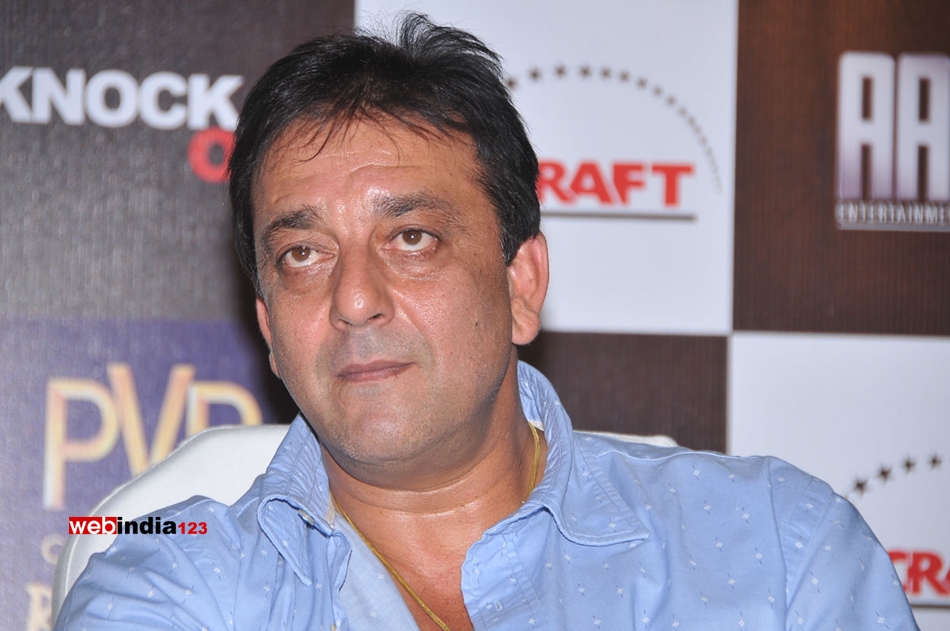 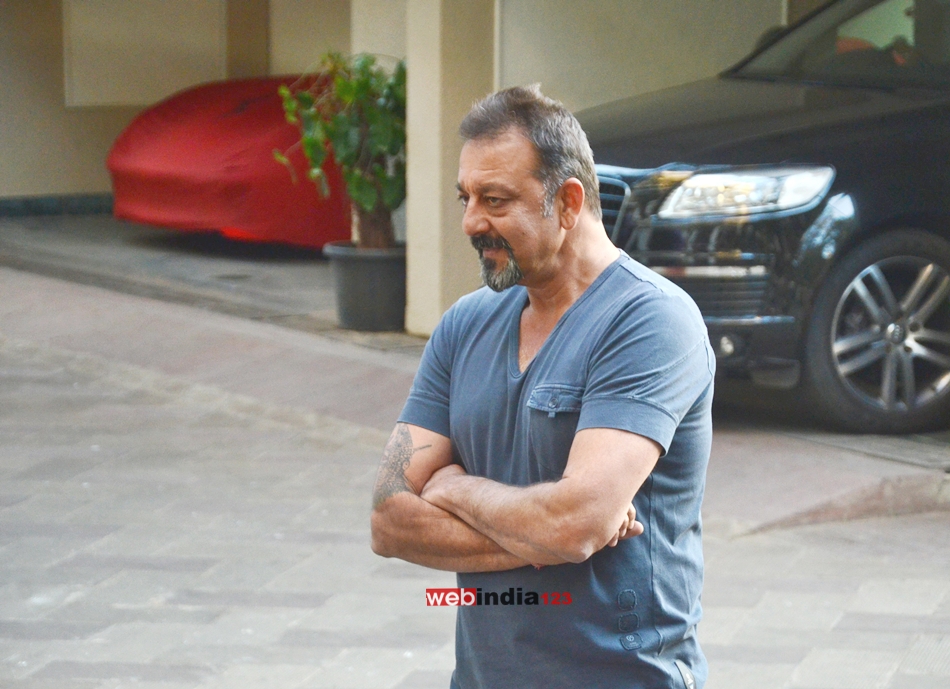 ▪ I have become a family man