Mehbooba is an emotional love story set on a huge canvas and shot across three continents, America, Europe and Asia with four different countries as the story`s backdrop, with New York, Budapest, Austria, Bikaner, Jaisalmer and Mumbai as the key locations.Produced and directed by Afzal Khan, this magnum opus stars Sanjay Dutt, Ajay Devgun and Manisha Koirala in the lead roles.

Shravan Dhariwal (Sanjay Dutt), a dynamic and successful business tycoon based in New York, has it all. A winner all the way with an envious lifestyle, Shravan is one of the most eligible bachelors around. Whether it`s wealth or women, he always gets what he wants. He leads a charmed life till one day his pride leads him to make the biggest mistake of his life.

In sharp contrast, Karan (Ajay Devgun) is a dreamer, the ultimate romantic, who puts brush to canvas every time a dream captures his imagination. One fascinating woman becomes the constant and recuring theme in all his paintings and wins his heart. When this women from his dreams actually comes before him, he realises she is `The One`. However, fate has planned a rather unpleasant surprise.... and strange chain of events brings him to the crossroads of life, where he is tested to make the ultimate sacrifice.

The Woman in their lives is Varsha (Manisha Koirala), a true woman of substance, who lives by her strong Indian values. Nothing can shake her faith in herself and her beliefs. Till one day , a grave error of judgement leaves her totally shattered and heartbroken.

All three destinies collide in the most unexpected of ways, when love comes between them. Mehbooba is a story of passion and betrayal and the unshakeable bond of love. 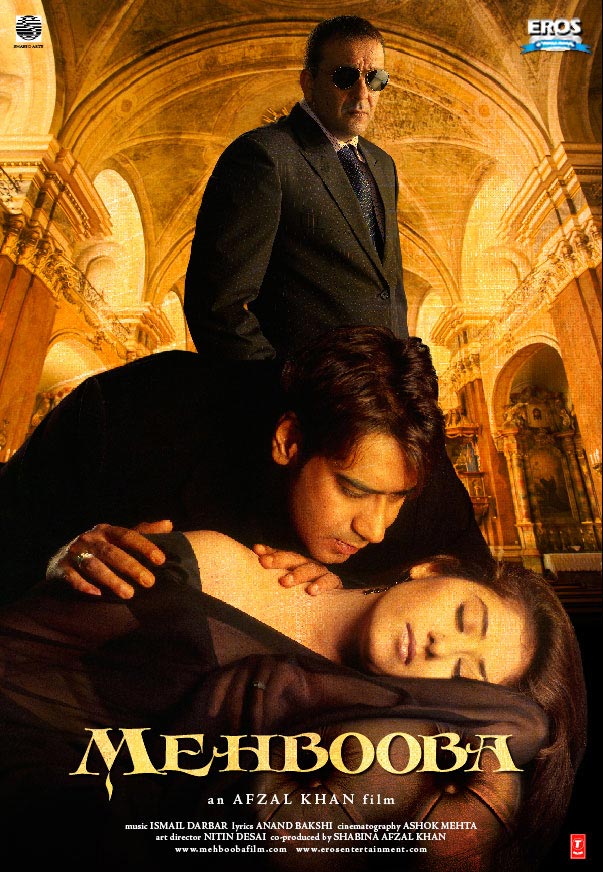 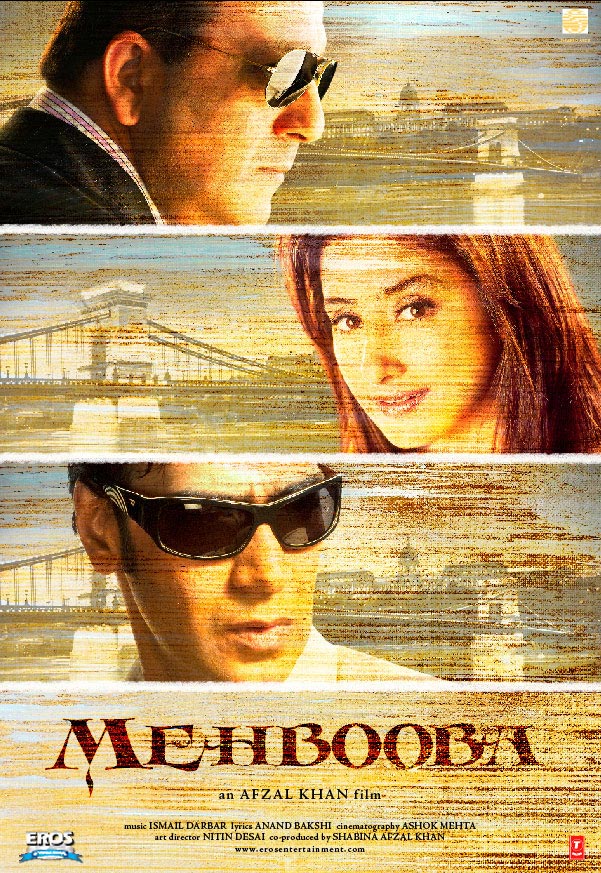 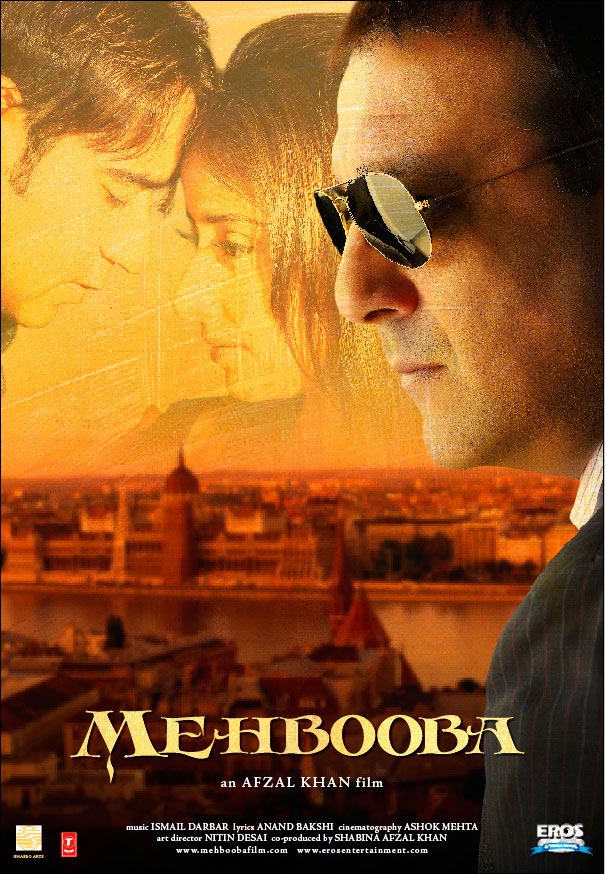 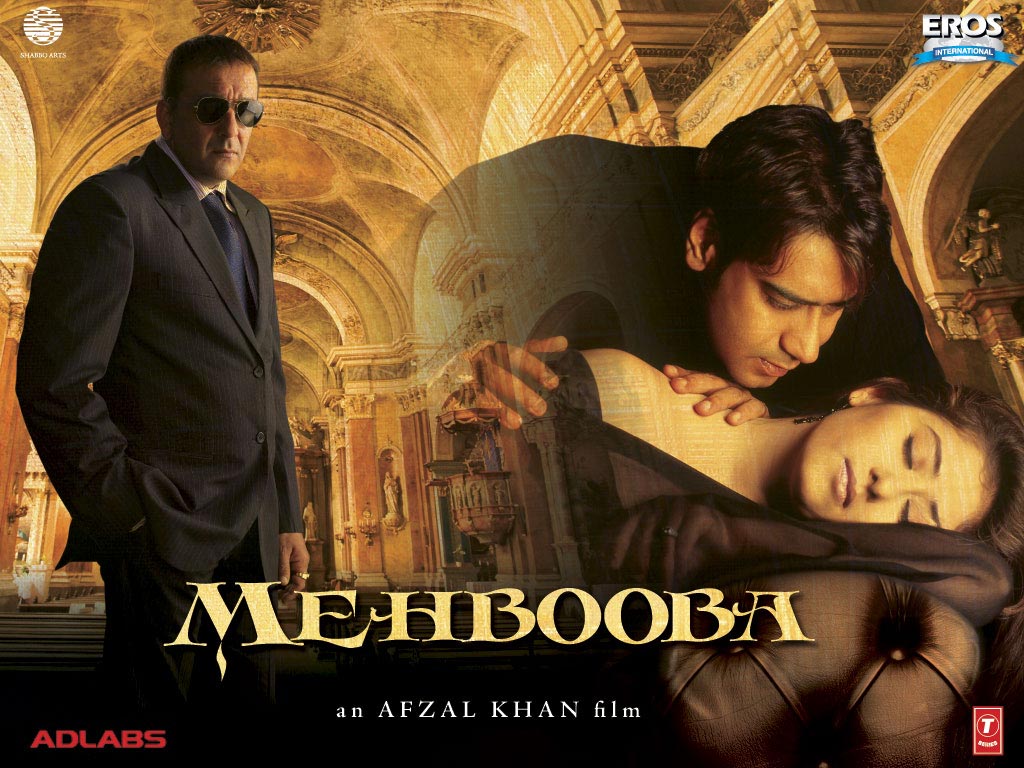