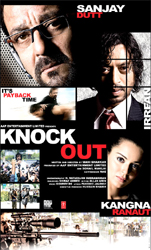 `Knock Out` - thriller with a conscience(IANS Film Review)

"Phone Booth" be damned. "Knock Out" goes into places that the supposed source of inspiration can`t even dream about. Forget what you`ve heard, forget the flak and fury about copyrights. Go see "Knock Out" for the engaging edge-of-the-seat treatment that writer-director Mani Shankar has given to the collectively comatose conscience of the nation.

The breathless political thriller starts off as just another day in the life of a high-profile wheeler-dealer Bachu (Irrfan), who expedites multi-score scams for the powerful, corrupt politician.

Bachu, who definitely seems to be having a bad hair day, makes the cardinal mistake of getting into a phone booth for a bit of pow-wow with his powerful friends in the government. That`s when trouble begins.

"Knock Out" builds up into a walloping slash-of-life swipe, sometimes savage elsewhere satirical, at the monstrous levels of corruption that has seeped into our political and everyday life.

The facts seem to be on the director`s fingertips. He confidently takes us through a startling labyrinth of false leads and blood-red herrings that suggest a deep and disturbing link between the growing disregard for the common man`s needs and a simultaneous growth in the graph of corruption in Indian politics.

Mani Shankar creates an arresting format of dialogue-based interaction between the unkempt Bachu, who becomes symbolic of all the middlemen in the business of politics who unwittingly end up selling chunks of our nation and its conscience to unscrupulous politicians, and a mysterious vigilante-styled, one-man anti-corruption bureau played by Sanjay Dutt.

Dutt`s entry into the volatile cat-and-mouse chase signals an adrenaline-pumping momentum in the plot. He doesn`t have much movement to do until the climax when he locks limbs with a martial-arts stuntman with panther-like agility.

Yup, this is what Dutt should be doing more often. His anti-corruption voice is supported by some hard-hitting dialogues on how the British colonizers cleaned out our coffers in 150 years while Indian politicians have done the same in 70 years.

The rhetorics are woven into the gripping plot without stressful attempts to sound like the nation`s conscience. The patriotic pride of Mani Shankar`s treatise on corruption and redemption emerges effortlessly, to merge with the larger responsibility of the filmmaker to entertain the audience.

What starts off as a thriller in a phone booth builds up into a riveting morality tale. Besides Dutt and Irrfan, incidental characters who show up at the venue of the bizarre hold-up also create a high interest-level in the goings-on.

Sushant Singh, playing a cop who won`t succumb to corruption and therefore loses his life, and Apoorva Lakhia, as a ruthless immoral establishment-monster, are just two of the characters who lend a blend of immediacy and topicality to the relentless chase-phase that the film assumes.

There is a restrained rabble-rousing element in the storytelling. The anti-corruption statement never comes in the way of telling a story that in many ways defines the enough-is-enough attitude of a nation on the brink of damnation.

Like the character that Dutt plays, director Mani Shankar has always depended on technology to sustain his cinema. His earlier well-scripted film "Mukhbiir" suffered for the lack of a decent budget. "Knock Out" is done on a level of high-intensity credibility. It`s not so much the method and craft as a heart that genuinely beats for a corruption-free India that gives "Knock Out" a flavour of pulsating patriotism.

Watch it to get entertained while creating a world where a politician ironically named Bapu (Gulshan Grover) goes on an international rampage at the the cost of the national exchequer.

Not just a film with a heart, "Knock Out" has a conscience too.

KnockOut is a fast paced thriller that happens in real time. In just two hours 11am to 1pm an enigmatic vigilante pulls off an incredible, mind blowing coup and a new chapter of Indian history is written. Sanjay Dutt plays a new age lone ranger who has the latest weapons and gadgets at his fingertips, and is a man who trusts and depends on no one. Working alone, he effortlessly uses his wit, his skills at hand to hand combat, and his love for stealth technology, to manipulate and trap his elusive target. The target, played by Irrfan, is a street smart investment banker who has made his way to the upper echelons of power. A man who unwittingly holds the keyto India`s destiny, Irrfan is a man consumed by his own obsessions, an extremely clever and unstoppable foe. Through a brilliant play of truth and pretense, Sanjay strips Irrfan of his arrogance and attitude, opens his heart and confounds his brain, locking him in a tangle beyond redemption… a tangle which can only be unraveled one way… leading to the biggest `counter heist` in the history of this nation. Hot on the trail of these two men is a hardnosed television journalist, played by Kangna Ranaut. She will stop at nothing… or so she believes, till she is faced with the ultimate call of conscience. Choosing between another man`s life or herself… Choosing between the country or herself. And each time she rises to the occasion, showing that the new India has its heart in the right place, its soul intact. As the film reaches its action packed climax, every citizen of this country becomes a witness to the live action that unfolds before television cameras. For a nation that has endured political thieves for six decades, this counter heist of a massive scale wakes them up in a way nothing has ever done before. The film ends in a huge wave of euphoria. The mysterious vigilante fights and wins an impossible battle, a battle that raged not just in the streets of Mumbai but also in the minds of the whole nation. True to style, he manages to walk off into the celebrating multitudes, his identity forever hidden… maybe to strike another day… and India awakens to a new beginning. 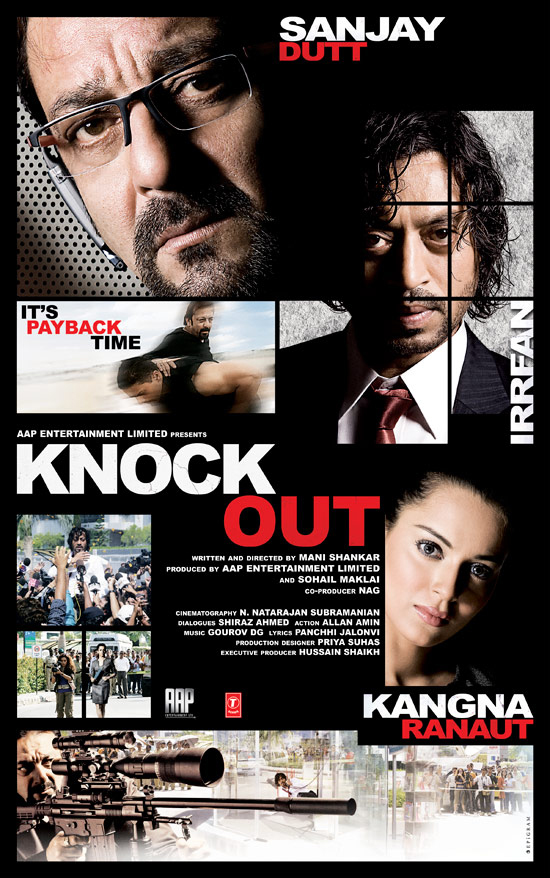 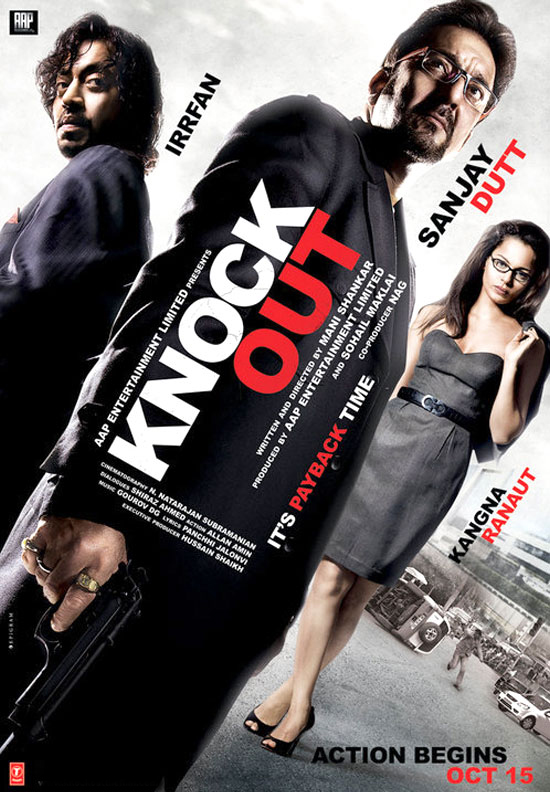 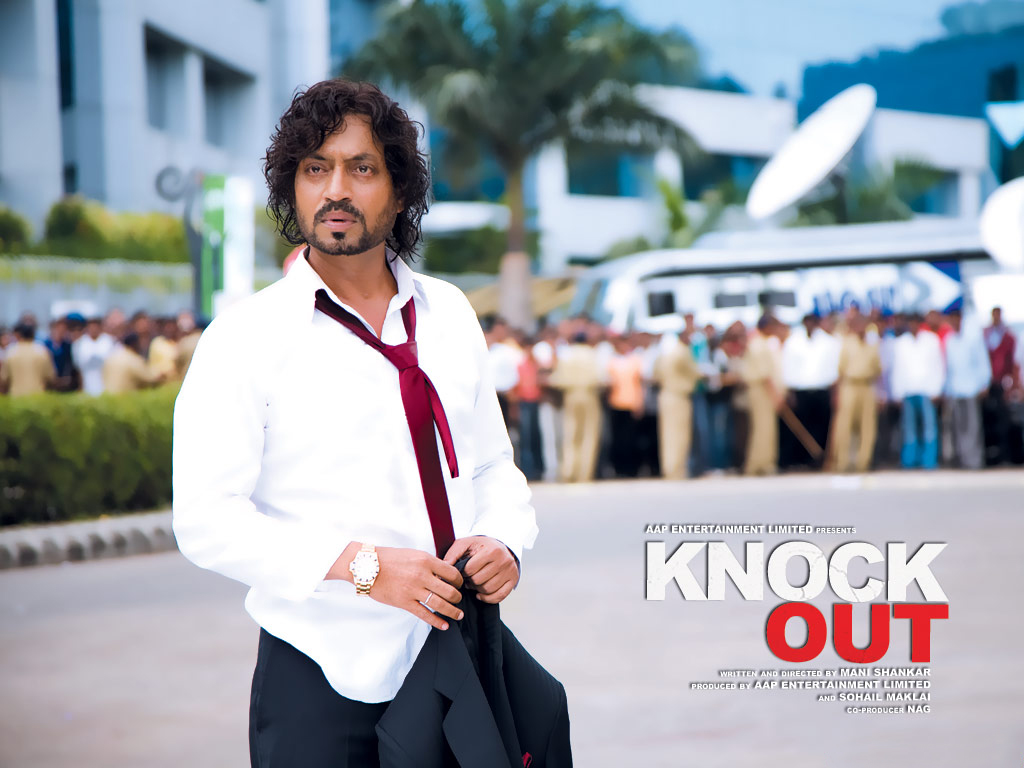 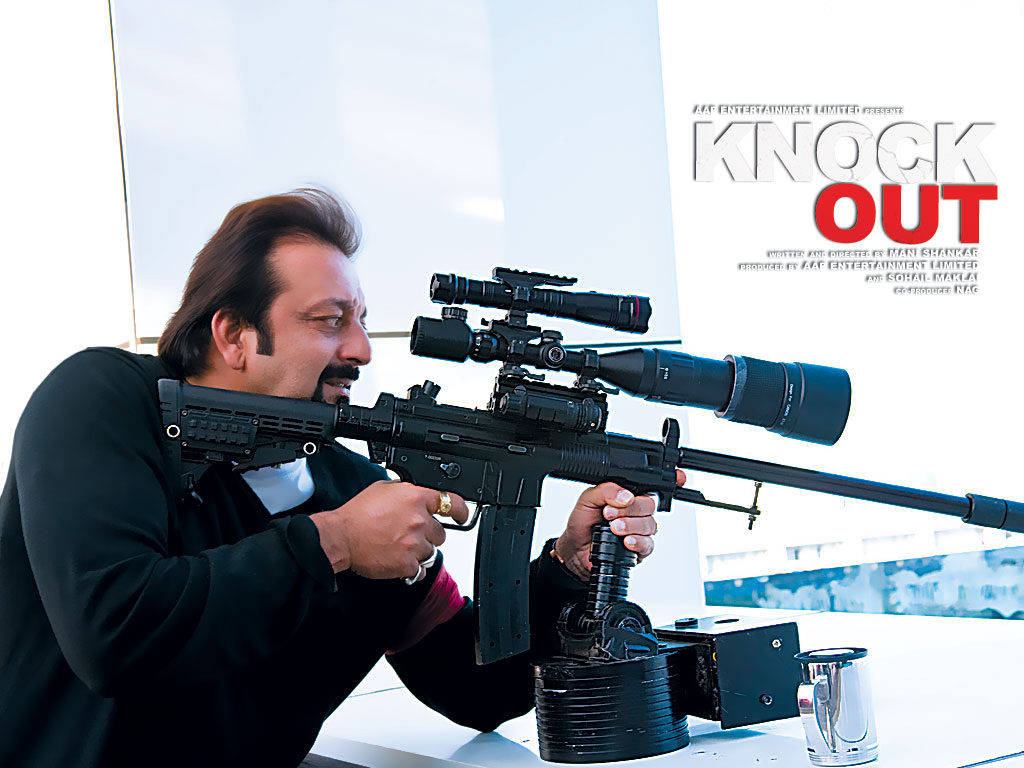 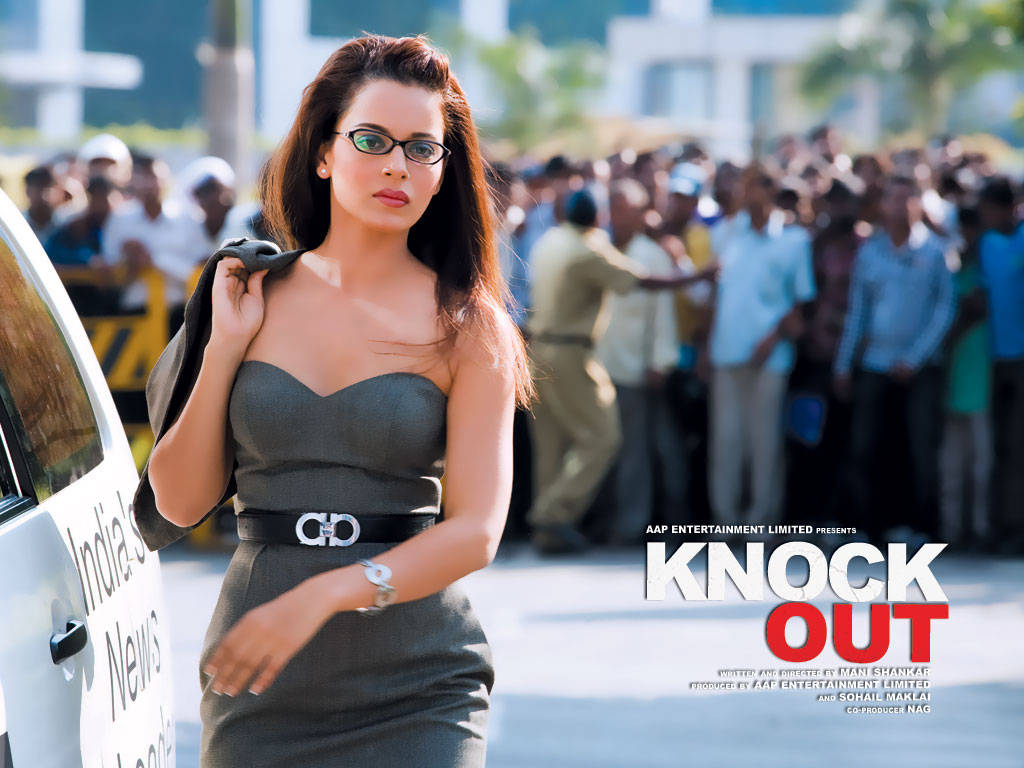