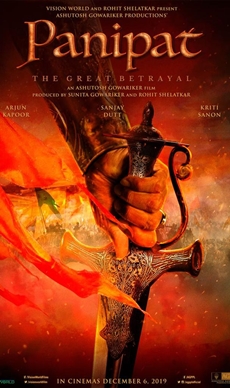 'Rocky' gave me a real sense of being an actor: Sanjay Dutt

Actor Sanjay Dutt says his debut film "Rocky", which released on this day in 1981, gave him a real sense of being an actor."A film which gave me a real sense of being an actor is 'Rocky'. Today marks 37 years of it and when I look back, my heart fills with gratitude for all the love and appreciation I have received over the years," Sanjay tweeted on Tuesday.Read More 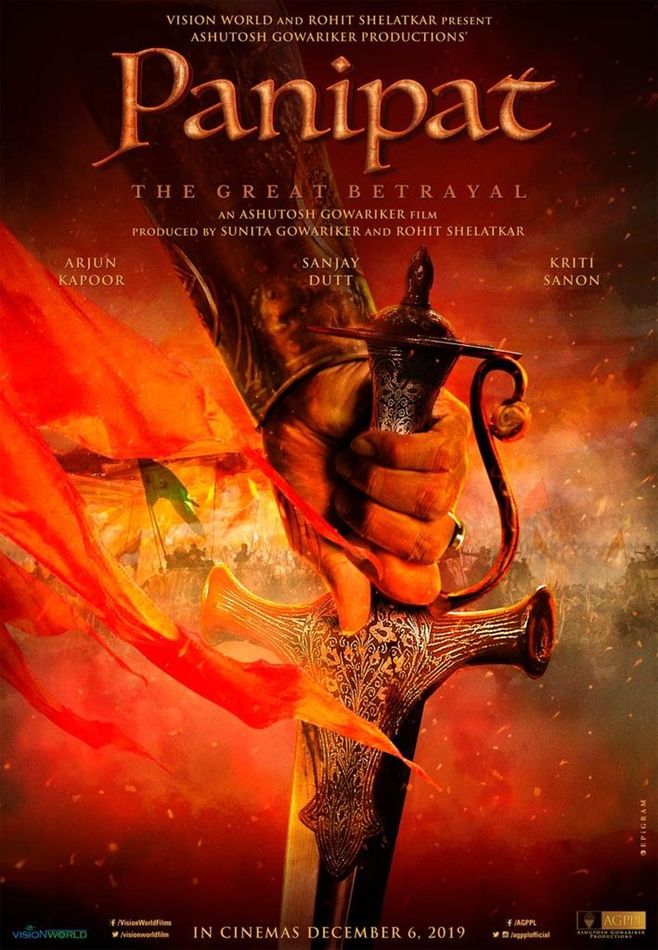