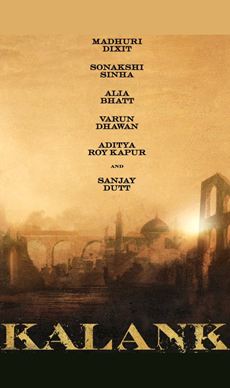 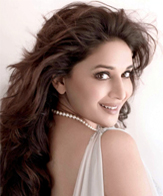 Bollywood stars like Anil Kapoor, Alia Bhatt and Shraddha Kapoor wished actress Madhuri Dixit Nene on her 51st birthday on Tuesday, hoping she has a year full of happiness.Madhuri ventured into Hindi cinema in 1984 with "Abodh" directed by Hiten Nag and received wider public recognition with the 1988 film "Tezaab".She established herself as a leading actress of Bollywood with films like "Ram Lakhan", "Parinda", "Dil", "Saajan", "Beta", "Khalnayak", "Hum Aapke Hain Koun!", "Dil To Pagal Hai" and "Devdas".The actress was honoured with the Padma Shri in 2008 for her contribution to Indian cinema.Read More

Actress Alia Bhatt says that she feels really happy when she makes people cry through her films.Alia was interacting with the media along with her "Raazi" co-star Vicky Kaushal on Saturday here.Asked whether she expected a positive response from the audience for her latest release "Raazi", Alia said: "I didn't expect this kind of response. Since the beginning, we thought that we were making a small film, so we didn't feel we would get so much attention and love from the audience.""We were proud of the film but the kind of unanimous reaction we are getting for the film is amazing. We all are pleasantly shocked. I am really happy, especially for Meghna Gulzar (director) because I think she hasn't slept for God knows how many months.Read More 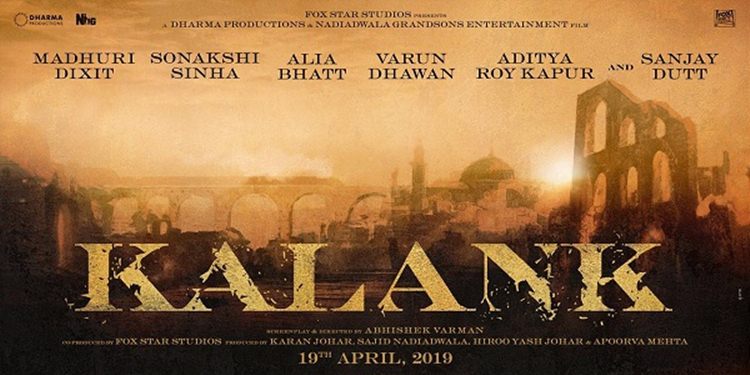