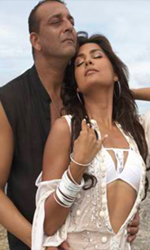 When the makers of a film proudly proclaim their product to be at par with their Hollywood counterparts, one is bound to be sceptical. More so because Blue is an action film, that too set underwater, which is not just a first in Bollywood but also a rarity in Hollywood.

So does Blue set new standards for Bollywood action movies? Does it actually get into the underbelly of the sea and show a world hitherto unexplored? The answer is yes.

Let`s put it this way - Blue may not be the mind-blowing commercial action thriller that you would have ever seen. However, it certainly is the most innovative attempt that deserves to be acknowledged and lauded.

Action is truly the USP of the film and keeps the momentum going for Blue due to which one doesn`t quite miss the presence of a solid storyline.

From first till the last frame, it`s the amalgamation of action and an unknown world (under the sea) which brings in a novelty factor.

For those hunting for a storyline, Blue actually begins and ends at the basic synopsis level. Mr. Richie Rich Akshay Kumar wants a treasure to be explored and entices his employee and friend Sanjay Dutt with tempting offers.

Dutt is reluctant to take that dive into the sea even though his girlfriend Lara Dutta and brother Zayed Khan do present him enough reasons to take the plunge. Eventually he relents and the journey of Blue begins. Simple.

There are five key action sequences that keep the pace up for the film. Each of the three bike sequences featuring Zayed become better and better and in fact his introduction a la `Fast and the Furious` is something unique for an Indian film.

The boxing ring sequence featuring Sanjay and Akshay does hint of Broken Arrow, though it works in establishing their characters. Most importantly, the entire underwater hunt sequence is a breathtaking affair.

Anthony D`Souza has a strong eye for visuals and that shows. Technically, whether it is camerawork or sound, Blue bears an international feel. Whether it`s Sanjay or Akshay, the revelation about their past isn`t quite hammer strong, even though convincing.

Moreover, even though the film is a multi starrer, one does expect Akshay to be on the forefront. However, for a change, a film featuring him does allow equal screen space for other actors as well.

As for Lara and Katrina Kaif, their presence is required to make the film look good and in that aspect, they do well.

In a nutshell, Blue is made for those who want pulsating action, innovative stunts, glamour and some unbelievable moments that defy logic.

It mainly caters to the youth that just want some non stop action in those two hours while keeping James Bond movies in mind.

250ft deep lies the secret of Blue. Treasure hunters come in droves, lured by tales of a fabled treasure. But no one has ever returned from the deadly depths of the Pacific Ocean; leaving behind a bloody trail and even more intriguing rumours...For not only is the treasure inaccessble; it`s guarded night and day by deadly sharks.

Aarav, Sagar and Sam - three men with differing motives - find themselves diving deep into these murky depths - hunt for the treasure.

For wealthy Aarav, It`s about the intoxicating high of more money and morerisk.

For honest Sagar, it`s only about saving his girlfriend Mona and his brother.

For dare devil Sam, It`s simply a matter of life and death - his own.

As emotions run highh and motives run deep, the dark side of human nature lays bared. And hundreds of feet underwater, Aarav, Sagar and Sam grapple, initially with sharks, and then with the demons of conscious... 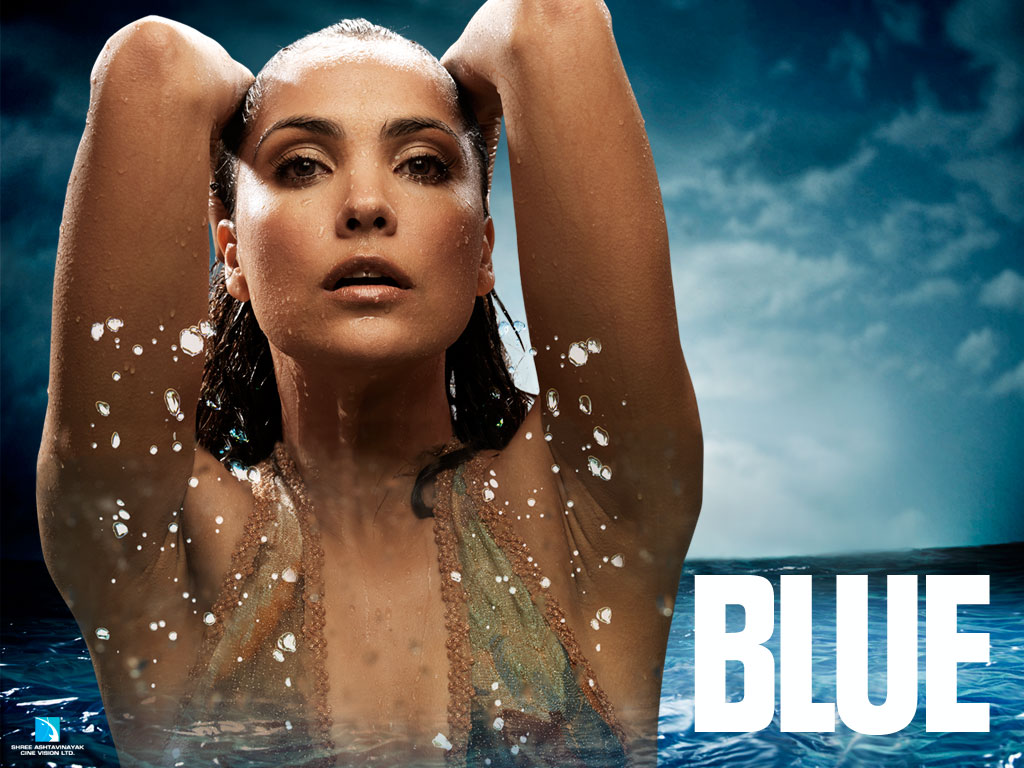 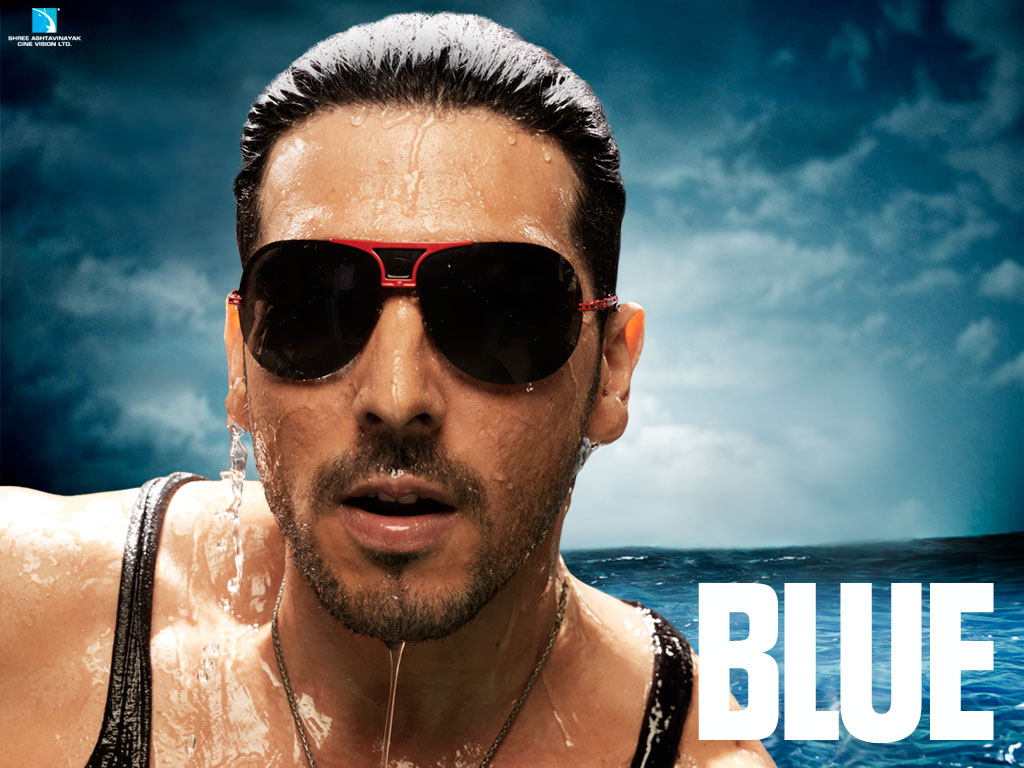 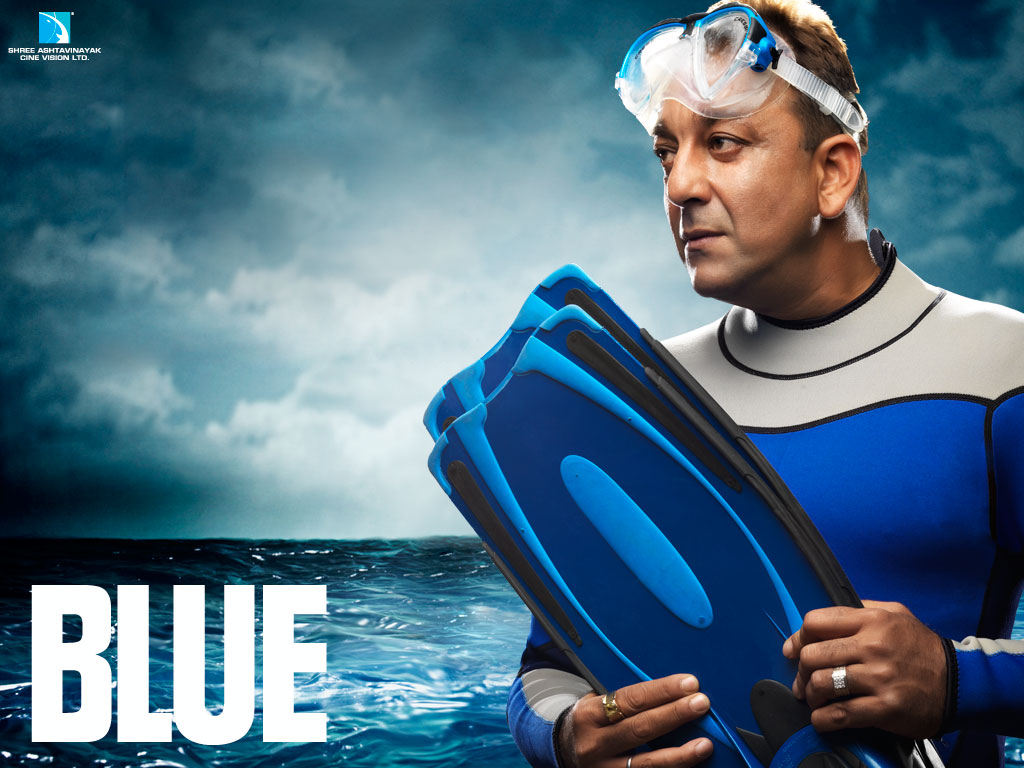 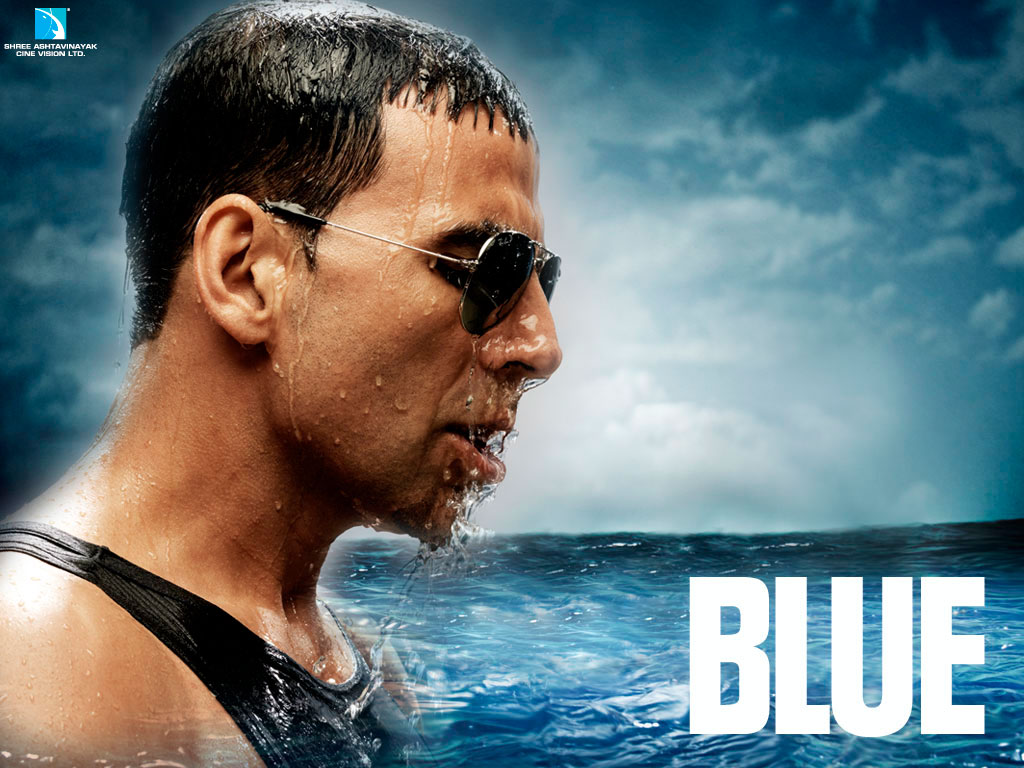 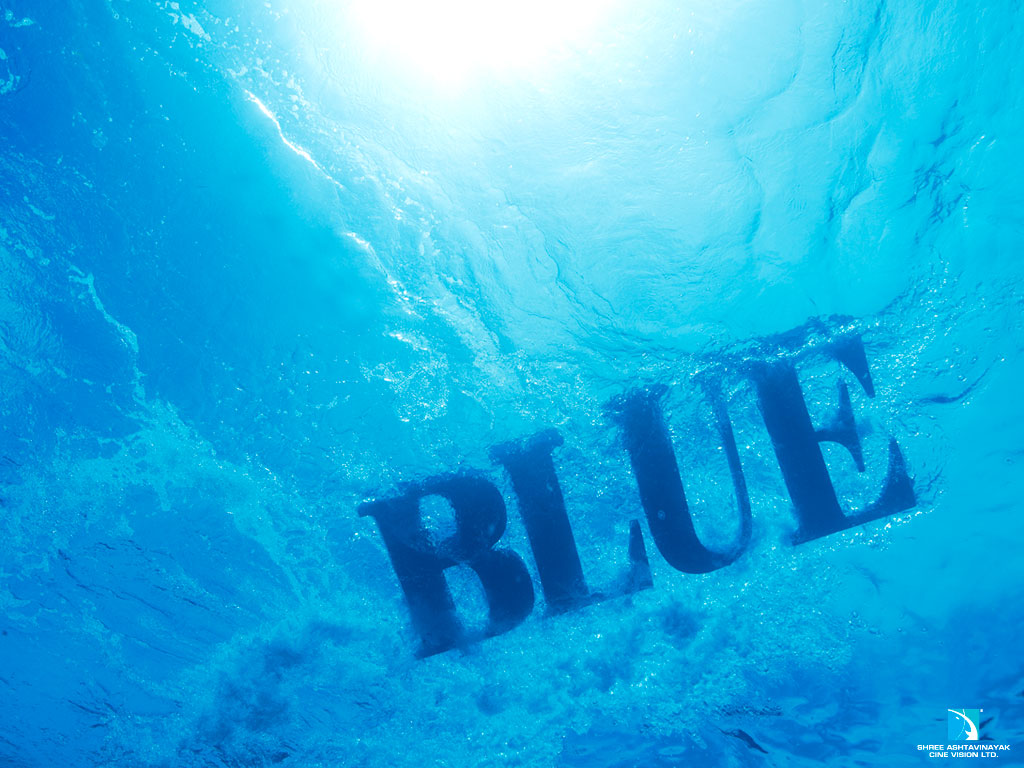 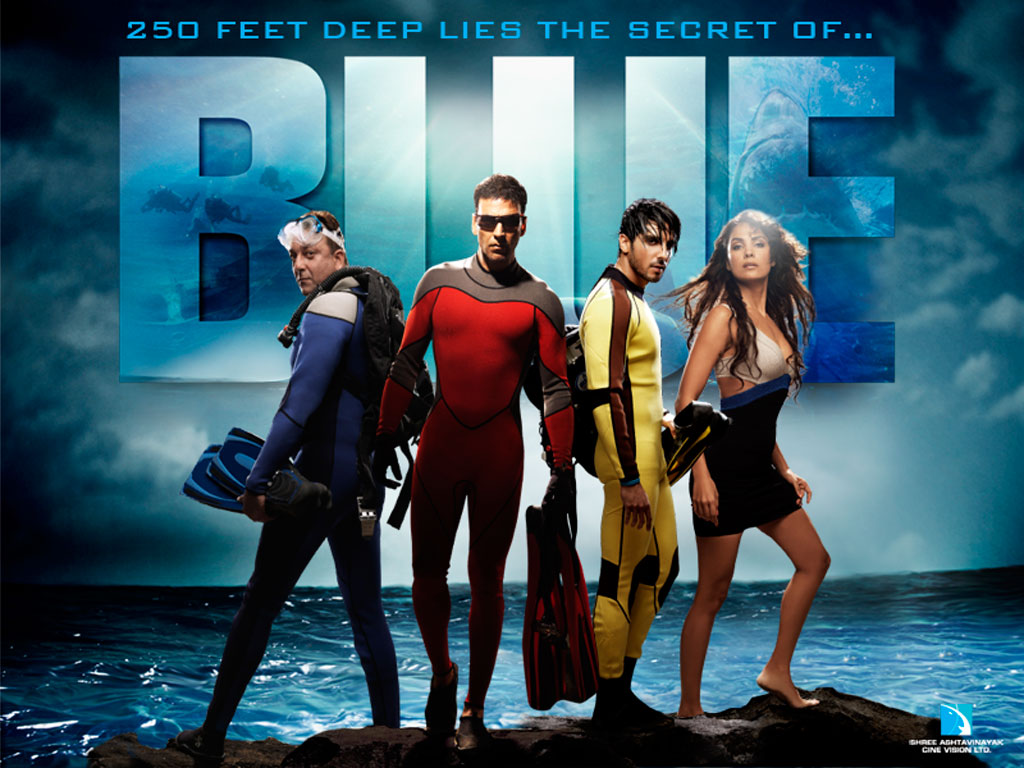