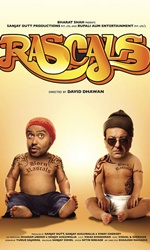 At some point in this pointless parody of all of David Dhawan`s Tom and Jerry comedies from the past, Devgn and Dutt, playing a pair of warring, snaping, snarling, sneering con-persons, call for each other. `Chetan? Bhagat? Chetan? Bhagat? ….

In that pause between the last blast and the next you know the script writer (Yunuz Sajawal) is thinking of how to carry the plot to the next gag.

Wish they had actually roped in author Chetan Bhagat to write some of the episodes. We would at least be looking at more than just an endless raunchy wordy ramble into the realm of toned bikini bodies. And these include the two leading ladies Kangna Ranaut and the striking Lisa Haydon.

In fact the film looks like one long excuse to let the camera ogle at semi-nude female figures in Thailand and Bangkok. The laughter, if it was ever intended, is strictly incidental.

The gags in Rascals are so stale and tasteless and the situational comedy so devoid of any kind of originality or freshness, you wonder if David Dhawan just made this unfunny comedy to please his friends who play the major roles in the film.

As Chetan and Bhagat, Sanjay Dutt and Ajay Devgn get to ham to their hearts` content. Not their fault. It`s the need of the hour. Make that two hours. Two long painful hours of mirthless gags and skits adding up to no sense of hilarity.

Kangna Ranaut is the funniest thing in the film. And not in any intended way.

But nothing matches up to the brazen insulting nature of the dialogues. At one point Chetan or Bhagat (hard to say which one speaks, as they`re constantly interrupting and shouting down one another) look at a dark-skinned man and comment: How did this black gulab jamun get a white rashogolla for a daughter?

Go get a laugh, Mr. Dhawan. The prolific and trendsetting director has clearly run out of tricks to make the Tom and Jerry act any further. And really, Anil Kapoor-Govinda in Deewana Mastana, Salman-Govinda in Partner did the sniping and snarling, so much better.

The film is carpeted with dreadfully unfunny jokes that insult every community including, of course, the movie-going community which is expected to laugh at a scene where Sanjay Dutt puts on an unconscious woman`s underwear on and wonders: Why is it so much easier to take off a woman`s clothes than put it on?

Really, Mr. Sanjay Chhel, what were you thinking when you wrote such embarrassing lines taken straight from the wall of a private toilet?

Any silver linings? Yes, Arjun Rampal. He`s so cool and in control, you wonder what he is doing in such an uncool rudderless comedy. And poor Hiten Paintal. An actor with considerable comic timing, is stuck among actors who seem to be totally out of rhythm. Hiten is reduced to being Sanjay Dutt`s sidekick.

Wanted urgently: A makeover for David Dhawan`s brand of comedy. Seriously, this comedy is not funny.

We have issues with Kangana: producer 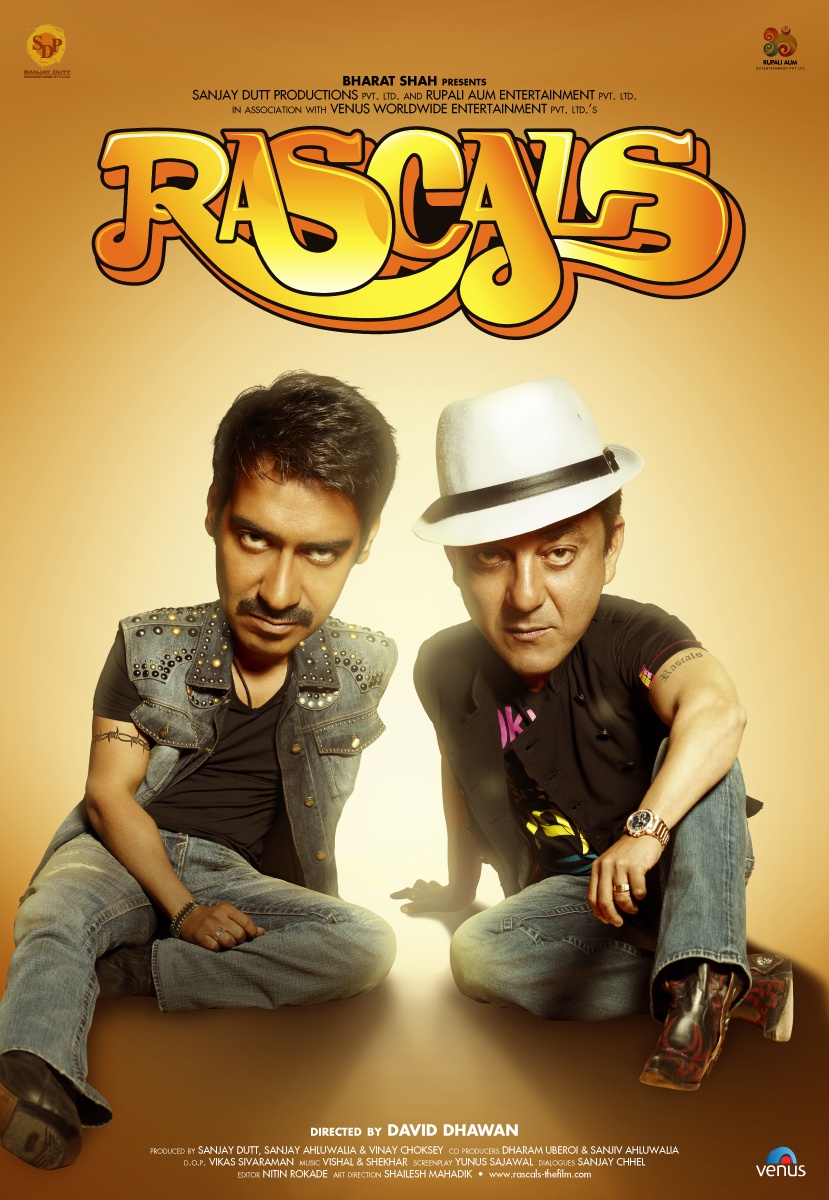 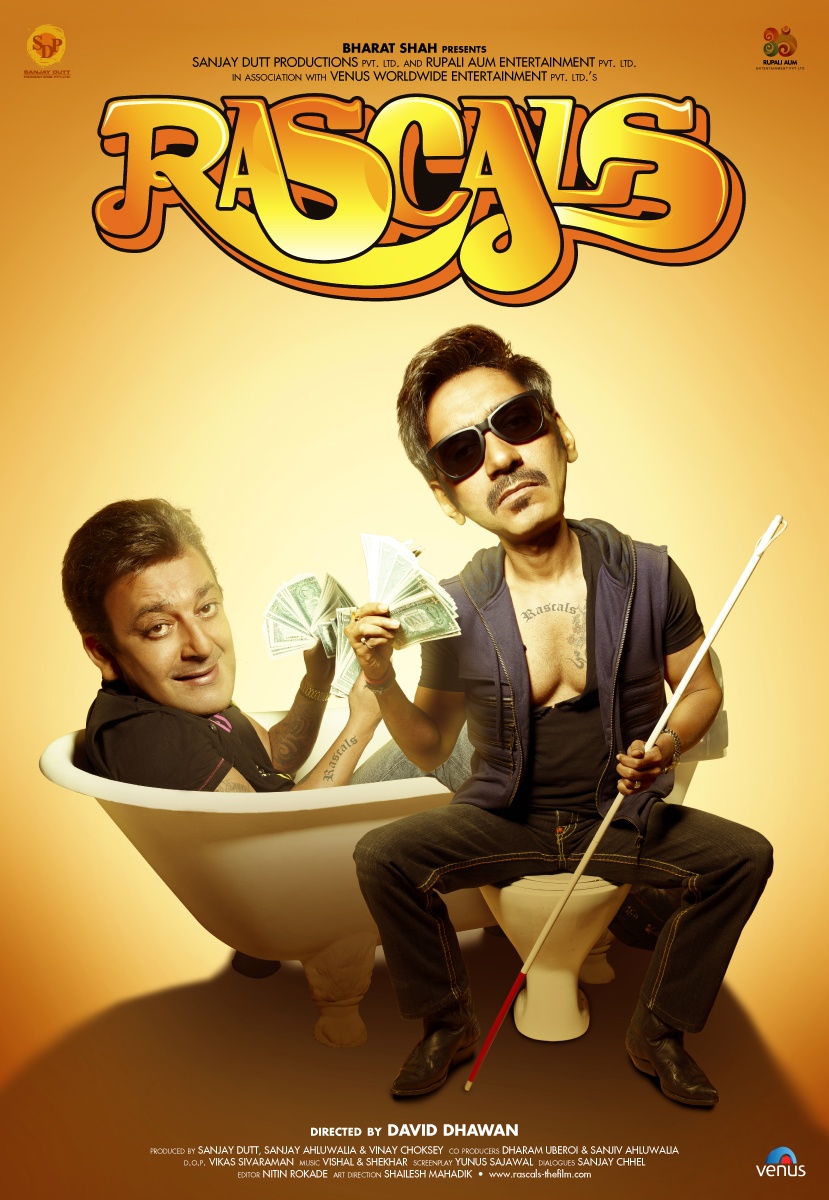 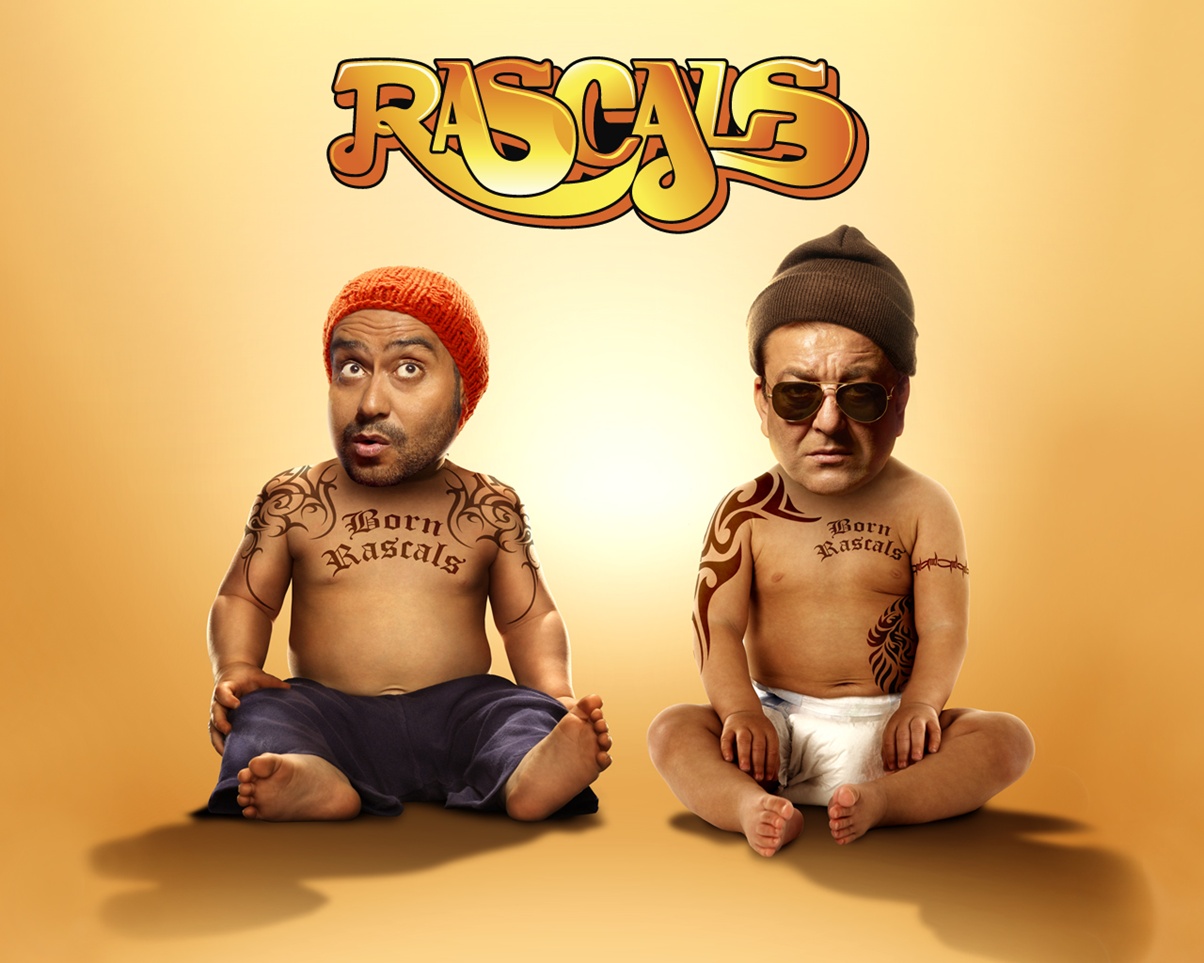 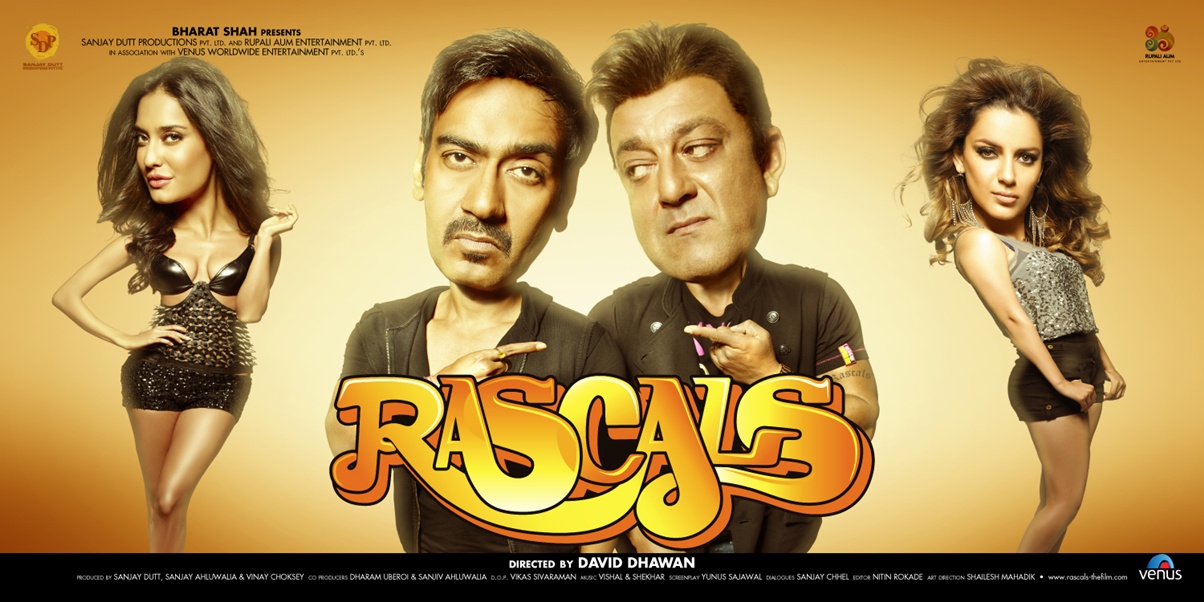