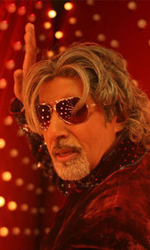 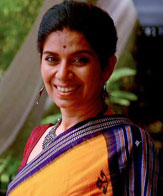 "I am still a teenager", says Amitabh Bachchan right at the beginning of "Aladin", setting the mood for the film to follow. Young at heart and fresh in treatment, "Aladin" wouldn`t have been possible without him.

Playing Genius - The Genie could have gone either way since he is expected to be whacky, quirky, a little eccentric, a bit mad and hugely lovable.

The narrative is clearly divided into two sections. If the first half is more children friendly, the second half has a lot going for teenagers and above.

There is some fun in store for children with a donkey`s head replacing Riteish`s, his guitar turning into a frog and him being thrown in the air after being turned into a balloon. The funny antics that follow may not have grown ups rolling with laughter, but should surely keep the smiles on.

Amitabh`s `Yo dude` act keeps the fun going. He adopts a completely different body language as the flamboyant genie, who is happy moving on with the times, and could give the younger generation a run for its money.

Meanwhile, Sanjay Dutt`s Ringmaster character makes on and off appearances, though one would have expected to see more of him.

The entire past about Aladin and the Genius gets a little confusing.

The real fun begins in the second half with the battle between good versus evil. Sanjay becomes more prominent on screen, the past is unearthed, action and thrills take centrestage and the best of VFX is unveiled.

The visuals belong to the never-seen-before variety, especially the ones where Big B is shown repenting about his misdeeds. The flashback sequence is extremely well done too.

Sujoy Ghosh does well in conjuring the imaginary world of `Khwaish` that gives the film a visual appeal. This is further enhanced by the presence of newcomer Jacqueline Fernandes. Riteish is likeable as the young man who gets superpowers towards the film`s end, hence keeping an option for a sequel.

Sanjay is good but how one wishes that he had at least a couple of dramatic scenes with Amitabh.

However, the film completely belongs to Amitabh who totally steals the show. Watch him in "Genie Rap" and you`ll know why.

The story of "Aladin" is legendary and Genie and Jasmine are known worldwide. This is why it requires courage for a filmmaker to set the film in contemporary times and come up with his own take on a well loved tale.

Ghosh does exactly that as he lets his imagination go wild and spins a tale that ends up relating the past, present and future of these characters. This VFX filled entertainer is just the right recipe if one is looking for a family entertainer.

From the land of myths and legends - India - comes a fantasy adventure for the entire family. Directed by Sujoy Ghosh, `Aladin` is a modern re-imagining of the classics tale of `Aladin and The Magic Lamp`.

Aladin Chatterjee (Riteish Deshmukh) lives in the city of Khwaish, an orphan who has been bullied since childhood by Kasim and his gang. But his life changes when Jasmine (Jacqueline Fernandez) gives him a magic lamp - because it lets loose the genie Genius (Amitabh Bachchan). Desperate to grant him 3 wishes and seek the end of his contract with the Magic Lamp, the rock - star Genius makes Aladin`s life difficuilt until the real threat looms on the horizon : the exgenic Ringmaster (Sanjay Dutt). Why does Ringmaster want to kill Aladin? What is the dark secret about Aladin`s past that Genius is carrying? And what is Aladin`s destiny? Find out more in his swashbuckling fantasy adventure film from Eros International and Boundscript Production. 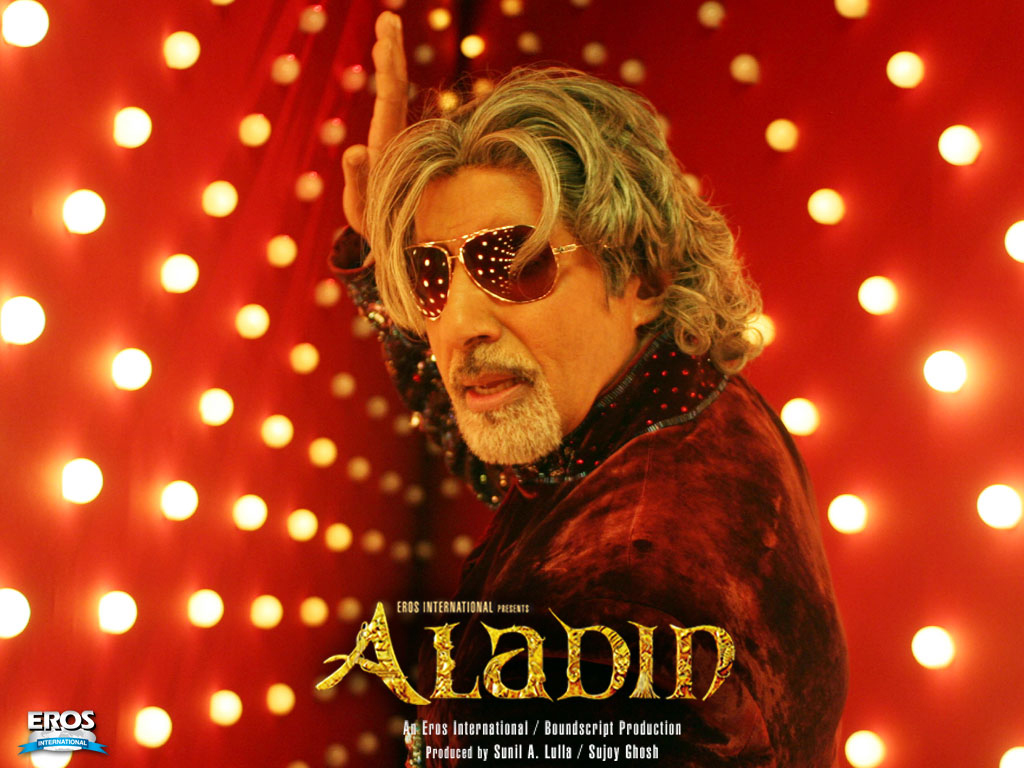 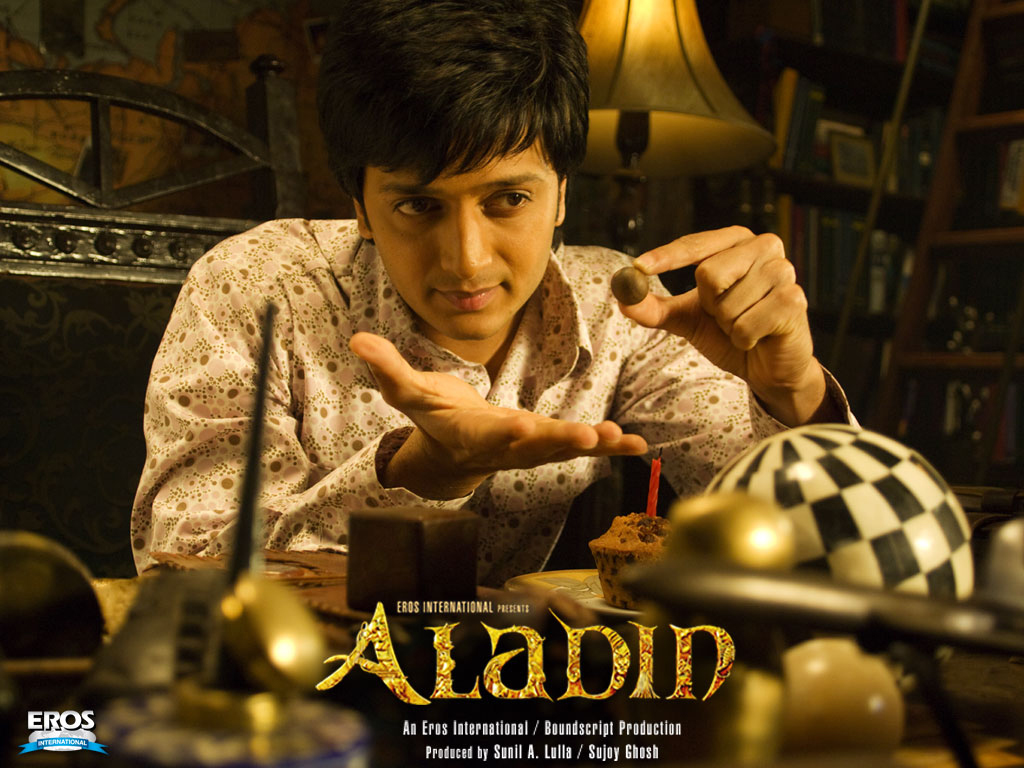 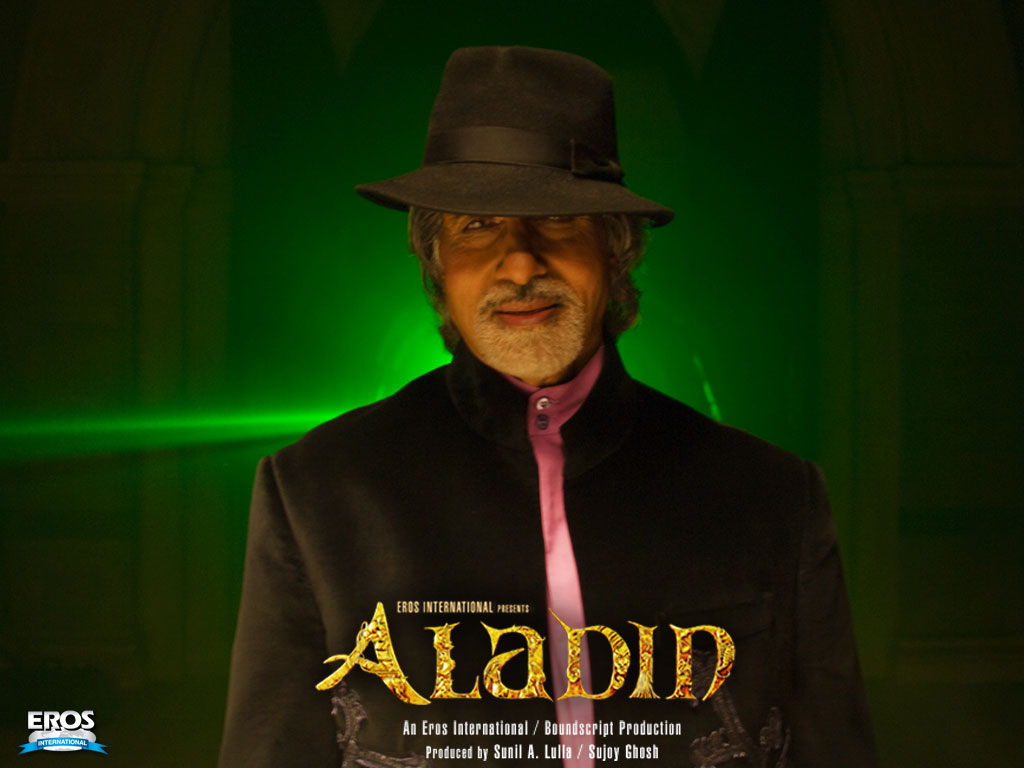 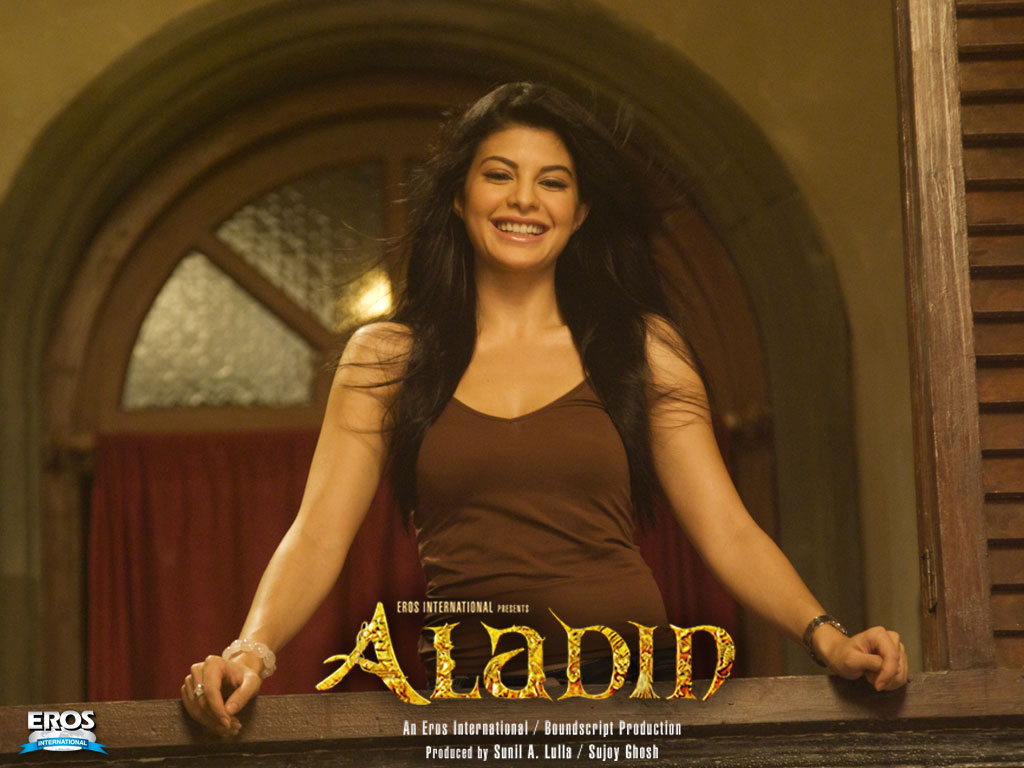 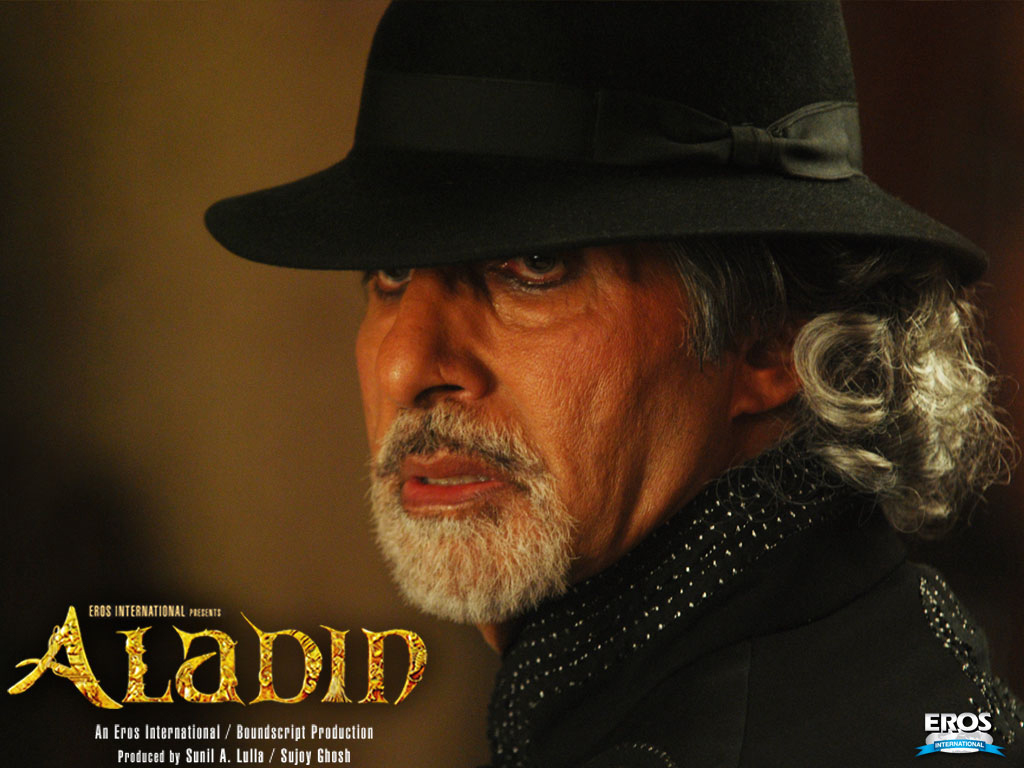 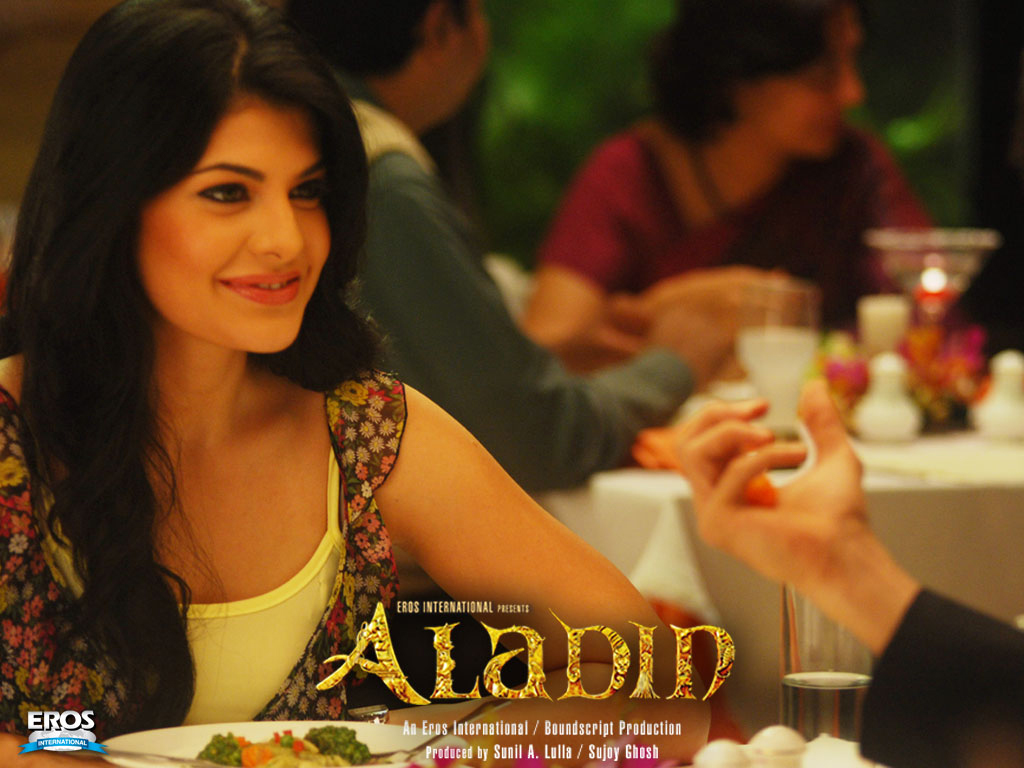 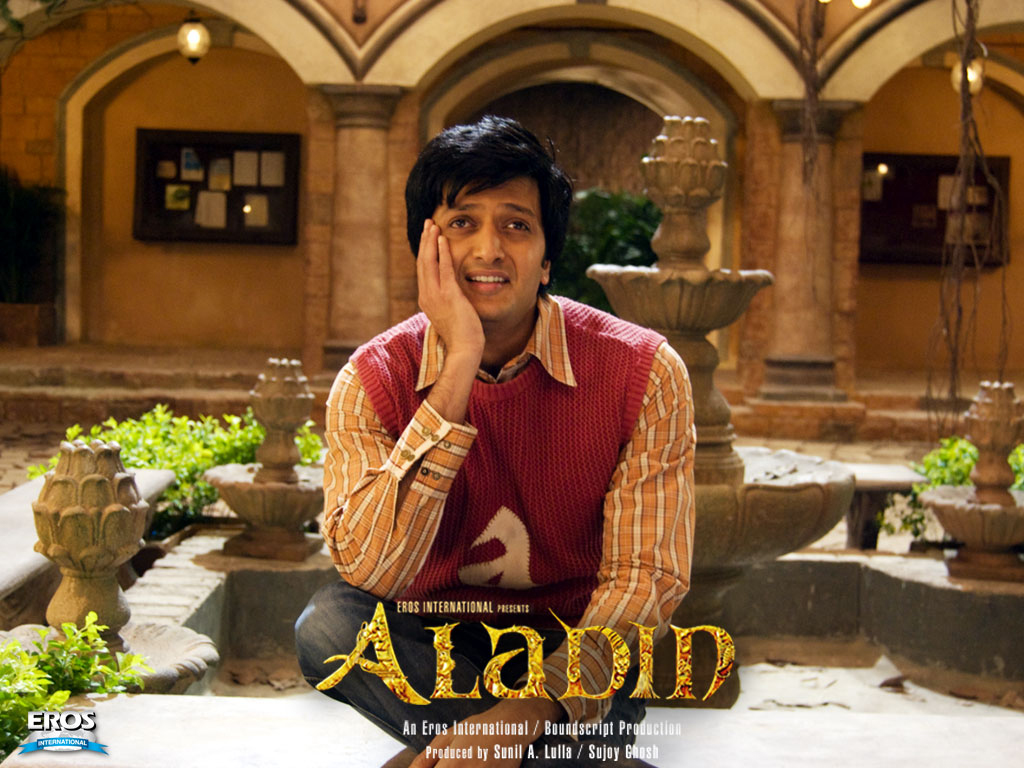 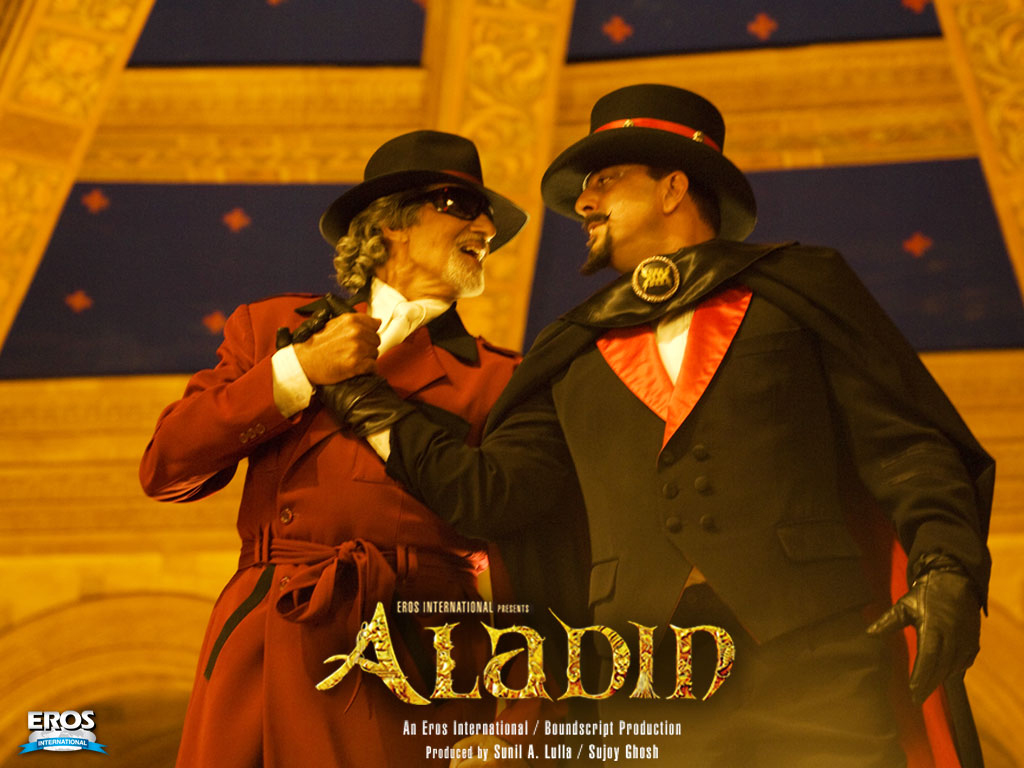 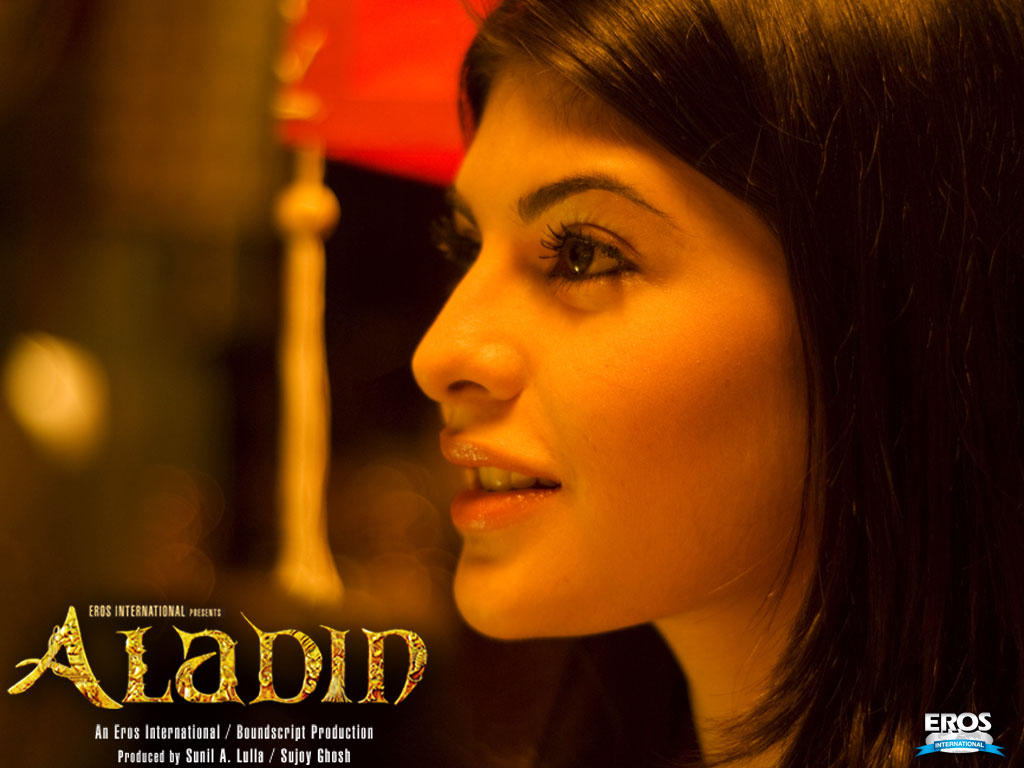 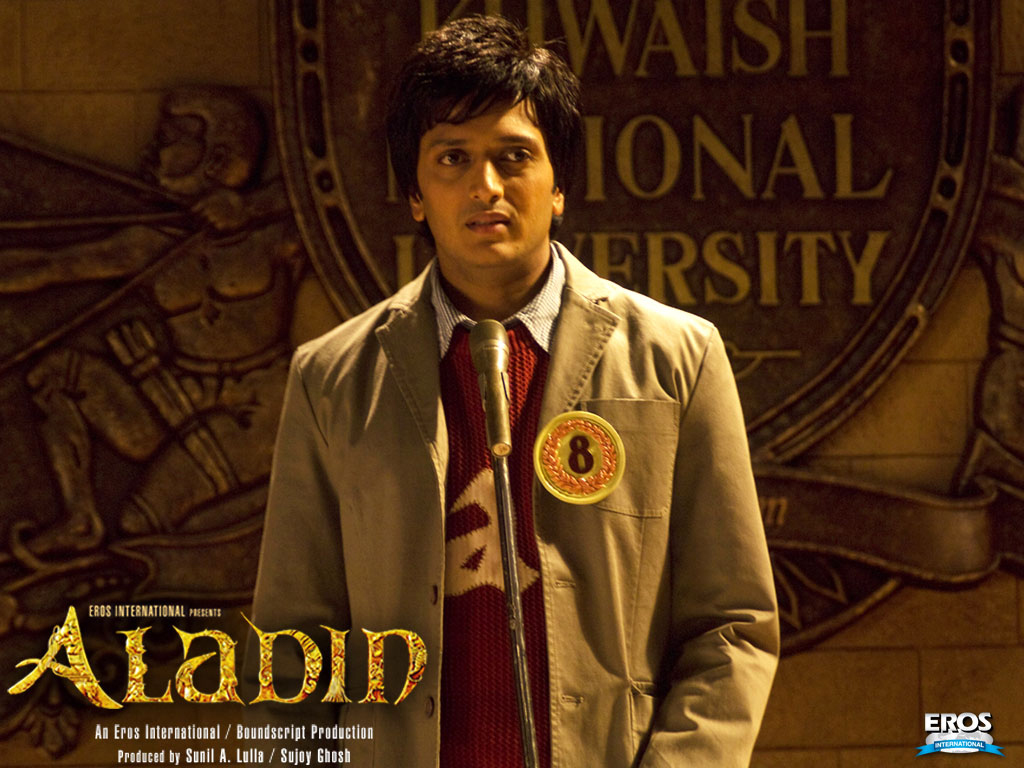 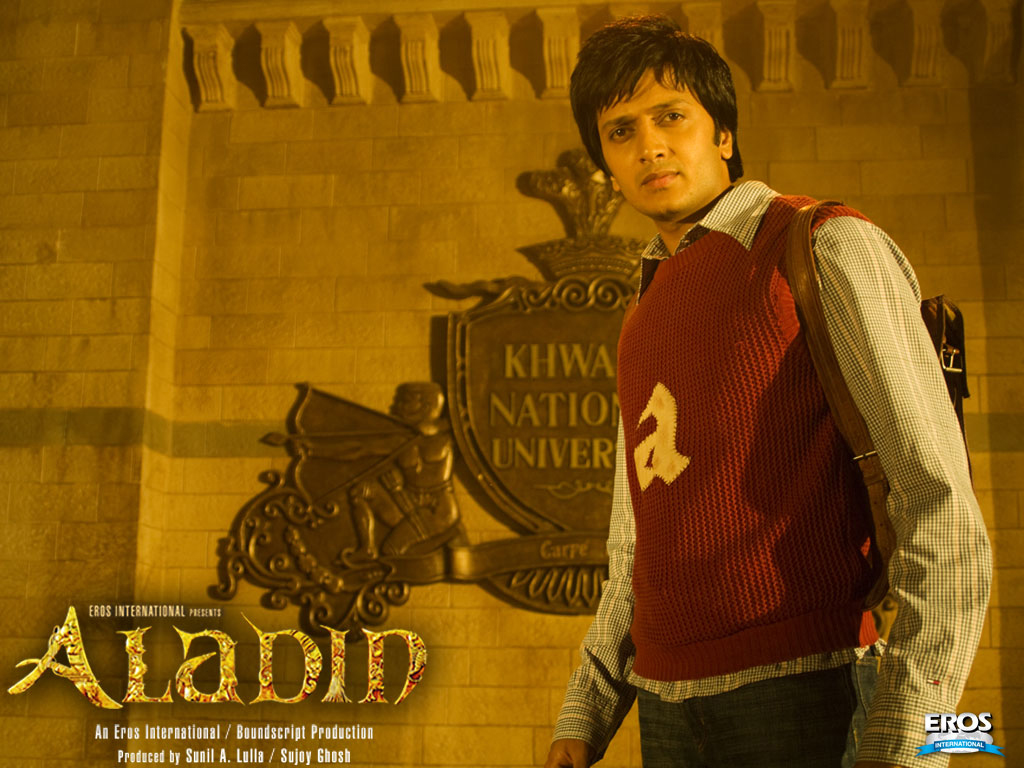 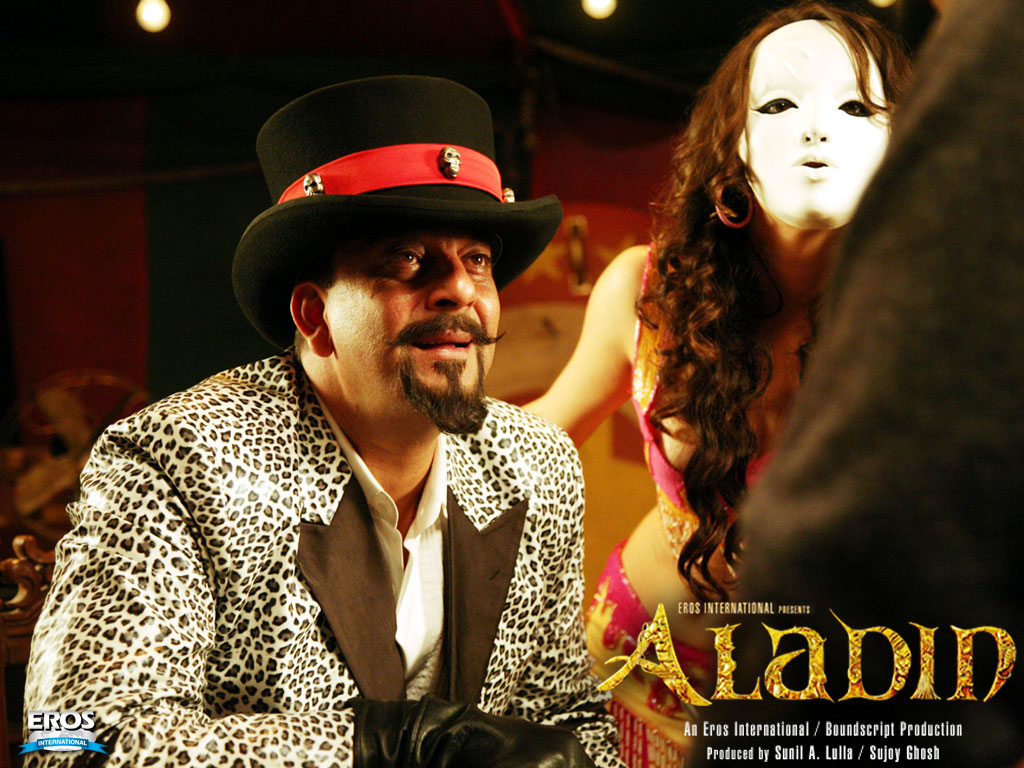 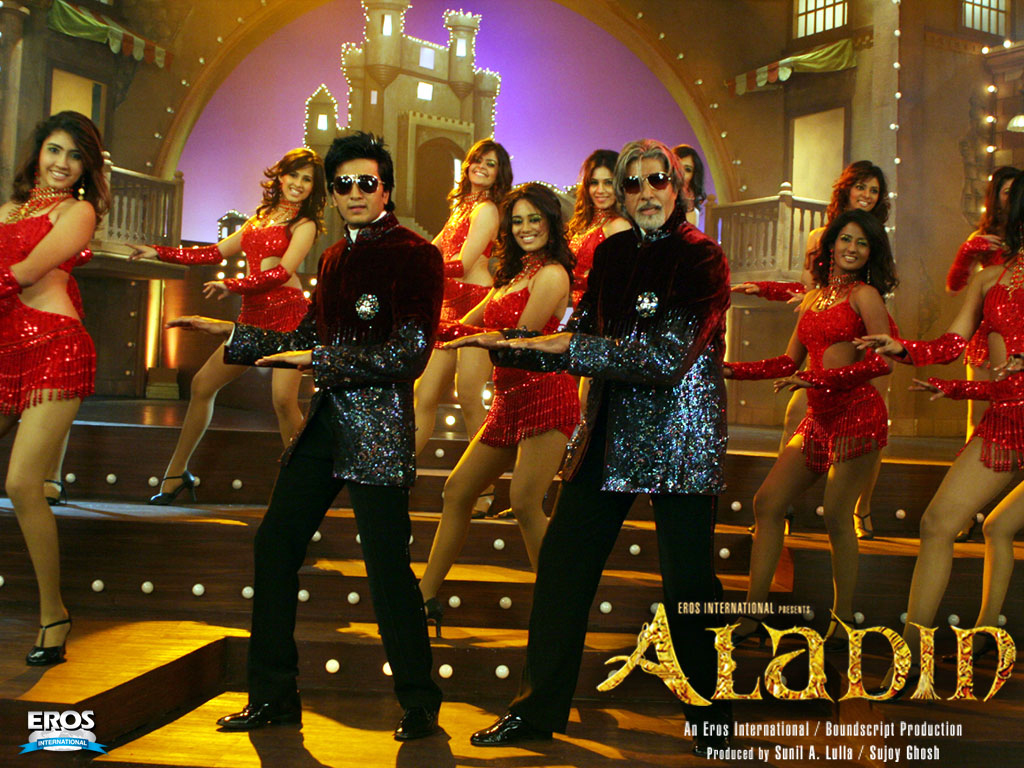 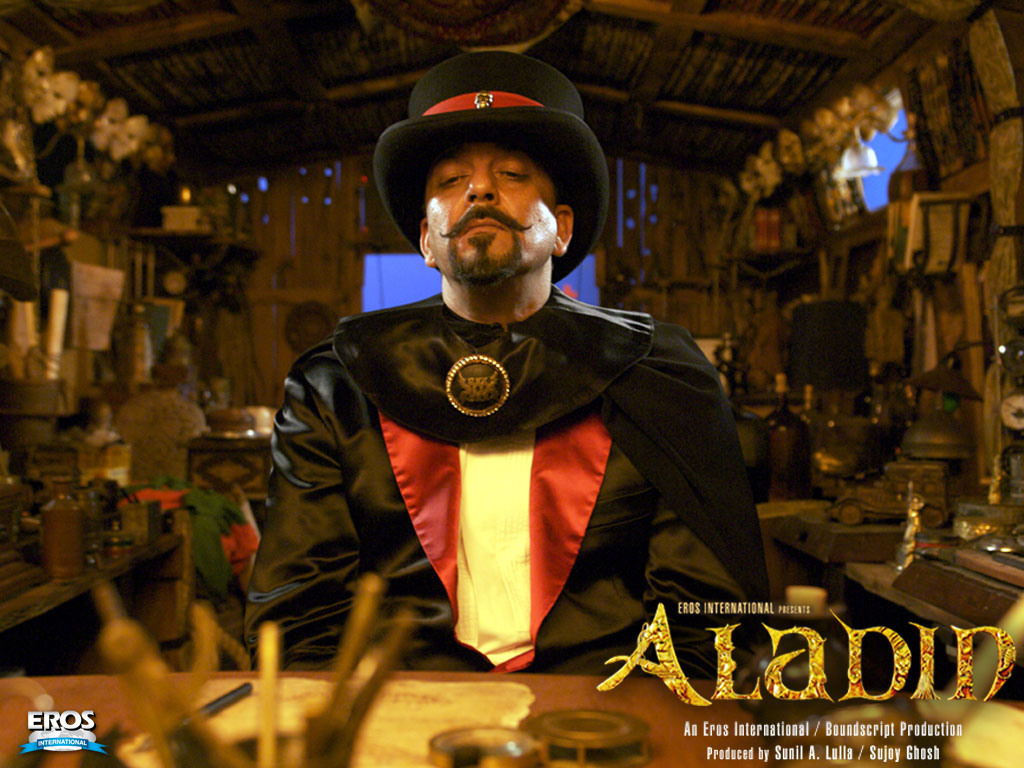 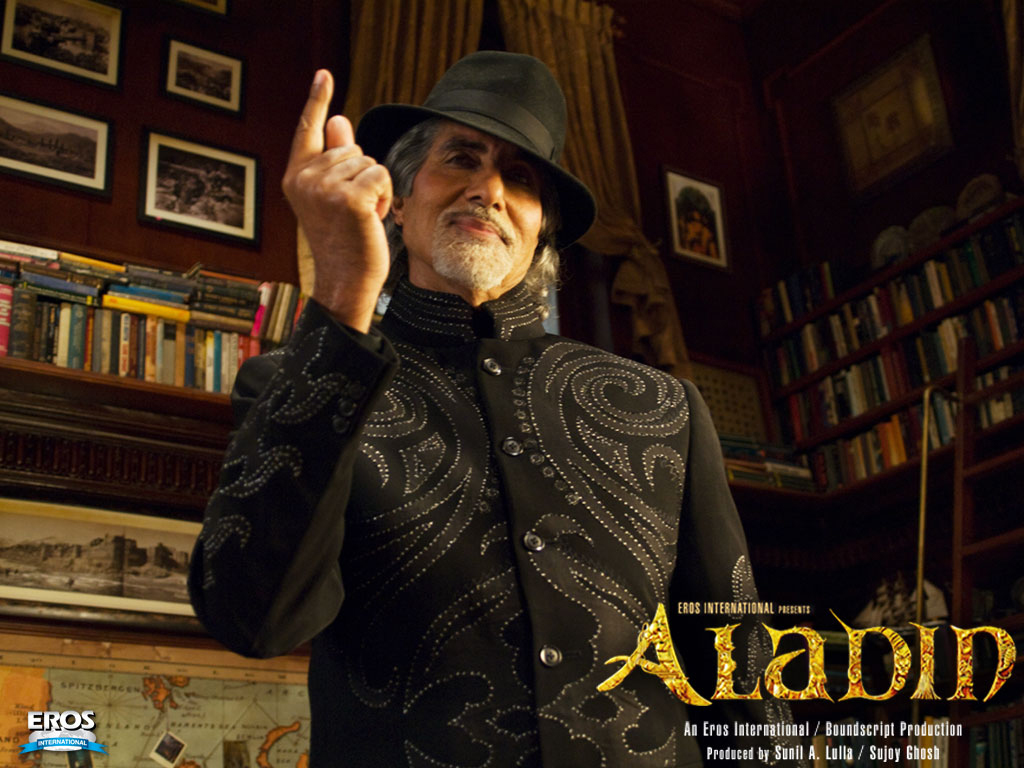