Films now made from mind, not just money: Sanjay Mishra 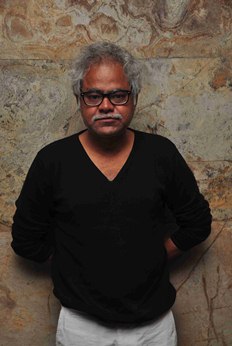 Today's "clever" audience is driving filmmakers to use more of their minds rather than merely money to bring out unique stories, says veteran actor Sanjay Mishra who has balanced his roles in mainstream and off-beat cinema in his over 25-year career.

After getting praised for his work in "Golmaal Again", Sanjay is now gearing up for the release of "Kadvi Hawa", a movie on climate change, featuring him in the lead role of a 70-year-old visually challenged man.

"Nowadays, the budget of a film hardly matters. You spend Rs 200 crore or Rs 2 crore, moviegoers are not interested in that. They are demanding meaningful cinema. Love stories have become old now as people know that life doesn't end after 25 -- just like these films," Sanjay told IANS here.

"'Ankhon Dekhi' proved this. I am really thankful to Amitabh Bachchan for playing lead roles of his age. A film today is made from mind, not just money. Whether you are Kapoor, Khan or Chopra, if the story is not able to strike the right chord in viewers' mind, your film won't work," he added.

Sanjay says being an actor, he likes to enjoy both mainstream and offbeat cinema.

"In multi-starrer films, the story is based upon various characters. However, in 'Kadvi Hawa', I am the protagonist and it's on my shoulders to take the film forward. This is the only difference. In two hours, you have to tell a story that the audience will feel is worth watching. So, the hero has a lot to do and there is pressure on him.

Sanjay, known for portraying a mix bag of characters in films like "Dil Se..", "Zameen", "Golmaal", "Welcome", "Masaan" and "Baadshaho", says after reaching on the set of a particular film, he tries to behave like the character that he has been signed on to portray.

"When I reach the set of a film on the first day, I forget that I am Sanjay and try my best to behave like the character that I am playing -- here in 'Kadvi Hawa', it's a 70-year-old blind man. As an actor, I have to feel like what I would have done if I was that same person in real life," he said.

On "Kadvi Hawa", directed by Nila Madhab Panda, he said climate change is a very pertinent subject to make a film on.

"I have always kept myself aware about climate change. Wherever I live, I try to plant trees nearby. My upbringing has been such that I always have food on the floor. There is a place in Shirdi where I plant trees in the name of people close to me.

"This was never taught to us during school days. This was a natural thing for us. Now we live behind four walls in a cemented house. I really miss my childhood that way," he added.

"Kadvi Hawa", releasing on November 24, also features Ranvir Shorey and Tillotama Shome. It has already been to several film festivals and has been lauded. 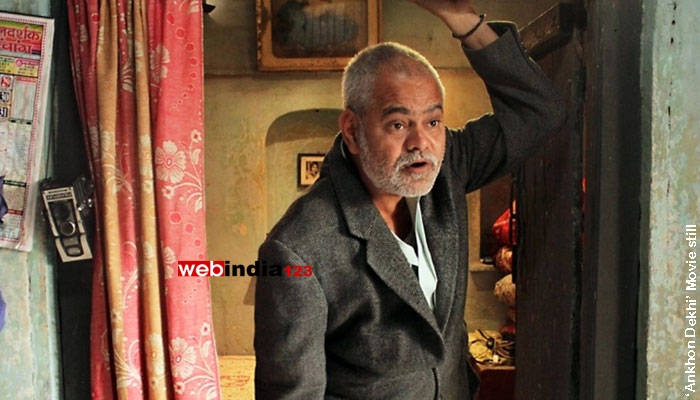 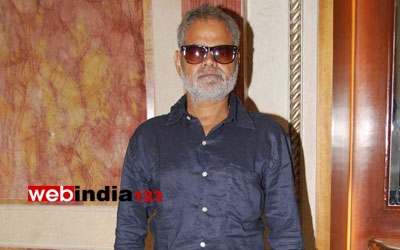