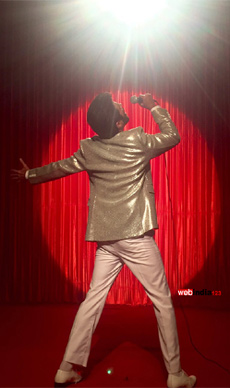 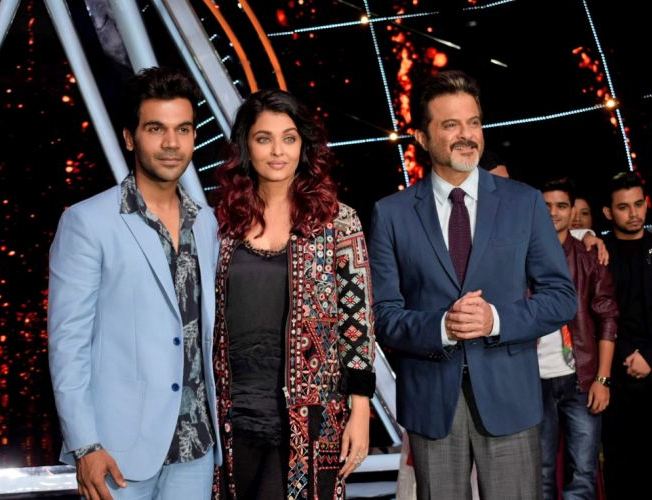 Adapted from the Belgian film "Everybody's Famous!", an Oscar nominated film in 2001, "Fanney Khan" is the story of a father who goes to various lengths to encourage his daughter to become a star singer.

Bogged down by middle-class-family pressures, Prashant Kumar aka Fanney Khan, a wannabe singer-cum-performer gives up his dream of making it big in the entertainment sector. Instead, he dreams of making his daughter into a singing star, just like Baby Singh (Aishwarya) the reigning singing sensation, who he admires.

In reality, his daughter Lata -- named after the songstress Lata Mangeshkar -- is an obese brat who is pretty mediocre and has faint regard for her father's emotions.

Prashant is a good man, endured by his patient wife Kavita (Divya Dutta) and treasured by his best friend Adhir (Rajkummar Rao), his co-worker in the factory.

Soon after he loses his job in the factory, he is desperate. So, when he, by quirk of fate meets Baby Singh, he spontaneously kidnaps her with the hope that with the ransom money he would cut an album for his daughter. He ropes in Adhir in his endeavour. 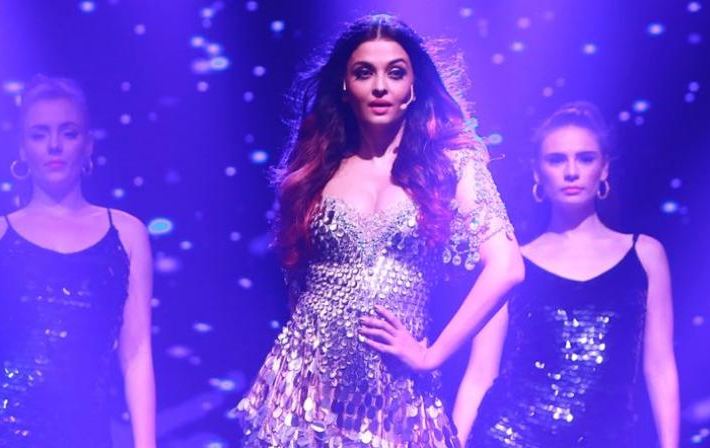 The film works as a satire. But, by the time the police spontaneously applaud a man they have every reason to believe is holding a hostage, the film has given up any shred of plausibility and is simply trying to be a nice comedy. It is nice, but not much of a comedy.

The plot borders on to being ridiculous and stupid, but still is sweet, likeable and funny. But honestly, it takes time to build the characters to emotionally invest in them. And there is nothing endearing about the protagonist.

Also while sitting through the viewing of this film, we are struck by the question, "Is it necessary to become a star?" And by the end, you are reminded, "If you don't dream, how, will you fulfil your dreams?"

Anil as Fanney Khan is himself and is relatable. He is never out of his comfort zone and at times he does seem to be a bit over the top.

Pihu Sand is extremely talented. In her maiden film, in a tailor-made role, as Fanney Khan's daughter Lata, she lights up the screen with her inherent energy and delivers a spirited performance, especially in the finale song.

Aishwarya as the singer Baby Singh is ravishing. She delivers an energetic and spontaneous performance. She is a sheer treat to watch when she shares screen space with Rajkummar, who is brilliant as Adhir.

The songs in the film mesh seamlessly in the narrative and are choreographed with equal adroitness.

Overall, the film offers promises and hopes, but on a false note thus making the narrative incredulous.

The makers have dropped the teaser of 'Fanney Khan' and it aptly narrates the musical journey of Anil Kapoor, Aishwarya Rai Bachchan and Rajkummar Rao. Its enthralling music and powerful performances made almost a minute-long clip interesting.Read More 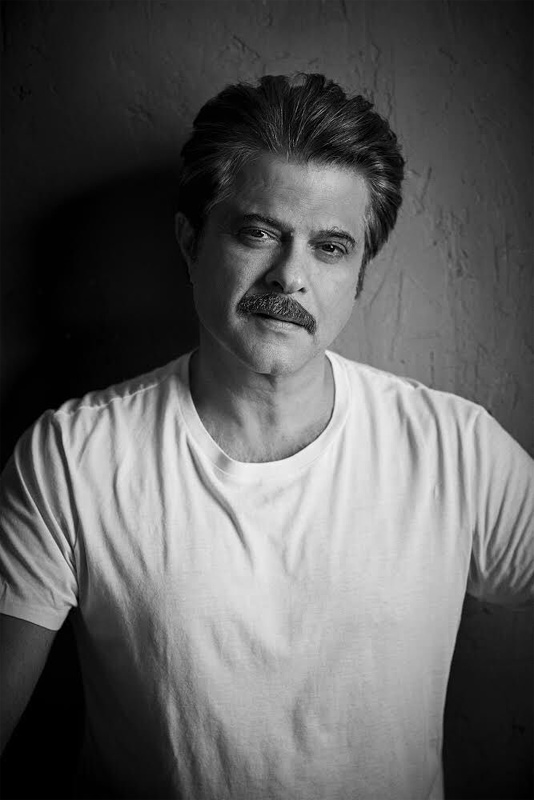 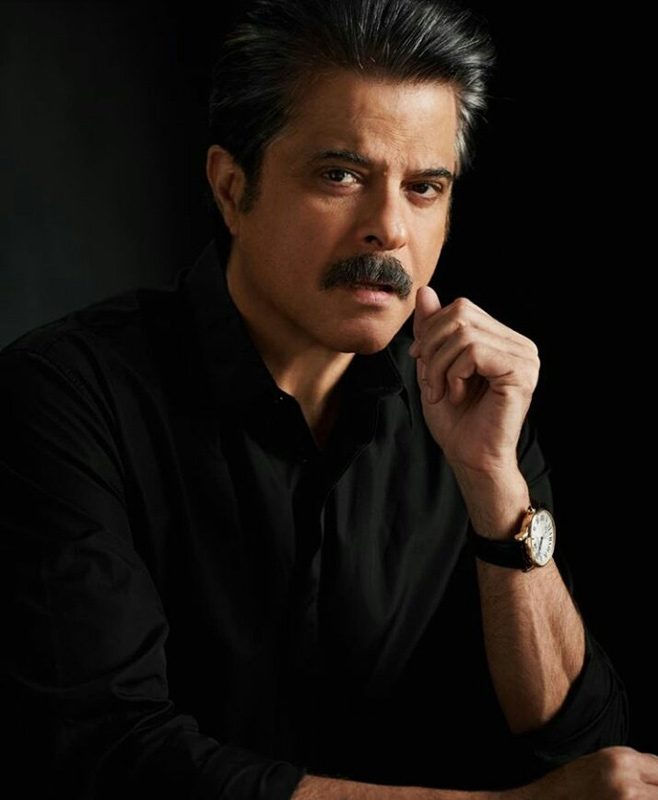 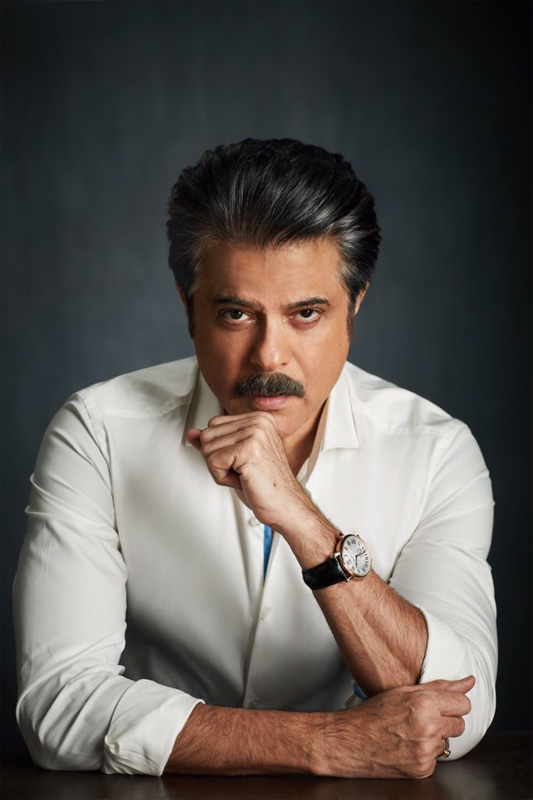 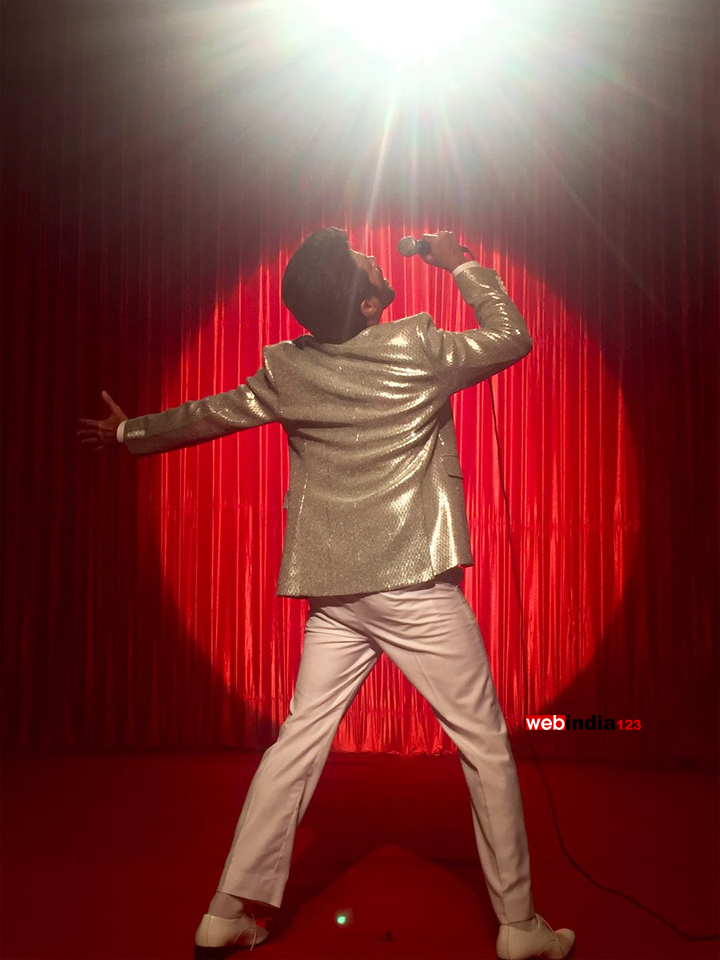