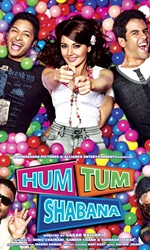 Coming from a comic guru like Sagar Ballary, who has given comedies like Bheja Fry and Bheja Fry 2, Hum Tum Shabana is a total let down. Unlike his previous films, this has various scenes from different comedy films strung together to look like a comic masterpiece.

Rishi Malhotra (Tushar Kapoor) and Kartik Iyer (Shreyas Talpade) are executives at loggerheads in an event management company organising a beauty pageant in Goa. They get smitten by Shabana Raza (Minissha Lamba), a contestant. Right from their first meeting, on flight, they vie for her attention.

The film begins with an acknowledgment to Madhur Bhandarkar and seems to be inspired by his film Fashion. The first half of the film revolves around how the two guys woo Shabana. They give her tips on grooming and the winning formula.

The story proceeds like the old fable of two cats fighting for cheese. Shabana wins a couple of rounds. But for some unexplained reason, she loses the crown. Disheartened, she leaves Goa.

Till the intermission, the plot does not progress.

The second half begins with one feeling as if you are watching a wrong reel. There is a disjoint in the link. You realise that this is a major twist in the story. Shabana lives with her uncle (Satish Kaushik), who is an eccentric underworld don.

Rishi and Kartik are kidnapped by the uncle`s henchmen and kept under surveillance. They are also given tasks, on a daily basis. This is to enable the uncle decide who would marry his niece and succeed in becoming the next don. But instead of participating in the tasks, our heroes plan ways to scamper away. The plot treads on a nonsensical path making one feel irritated as the comedy is weird and defies logic.

The absurdness of the script combined with the dialogues being layered with a track of background music camouflaging the effects of the punches makes the film unbearable.

There is less of comedy and more of hamming. No dialogues are worth remembering. They don`t leave an impact. Tusshar`s performance is an extension of his character in Golmal. Shreyas just walks thru his bit making no effort to be different.

Satish Kaushik too is so typecast that it makes his characterisation dull. Minissha and Pia are just tolerable.

The screenplay and story offer no originality. Visually the film is colourful, but the editing, oh yes, the editing with the usage of graphics and computerised effects makes the movie look like an amateurish attempt in filmmaking.

The music by Sachin Jigar is a mixed bag. The song Thank you Mr. DJ is like a lullaby. And the title song Hey Na Na Shabana makes you realise why you make the effort to see this film.

Actress Pooja Batra, who was last seen in "Taj Mahal: An Eternal Love Story" in 2005, is returning to Bollywood with a cameo in Sagar Ballary's "Hum Tum Shabana". She will play herself.Read More

Filmmaker Madhur Bhandarkar is set to appear on the big screen once again, thanks to a cameo in Sagar Ballary's "Hum Tum Shabana".Read More

There is nothing simple about this madcap story, especially when their rivalry to woo her lands them into a crazy contest of epic proportions. Soon enough, this battle to woo the girl, turns into a desperate battle to lose the girl!

With a comic guru like Sagar Ballary at the helm, a super-talented comedic cast and a crackling music score, this is one ride you`re just not going to want to miss. Join us as we take you on the mother of all rollercoaster rides in a comical extravaganza that`ll knock your socks off. This season, get ready for Fultoo Romance, Crazy Bhais, Rapchik Items and Dhamaal Fun. Get set to board the joyride for the maddest comedy of the year! 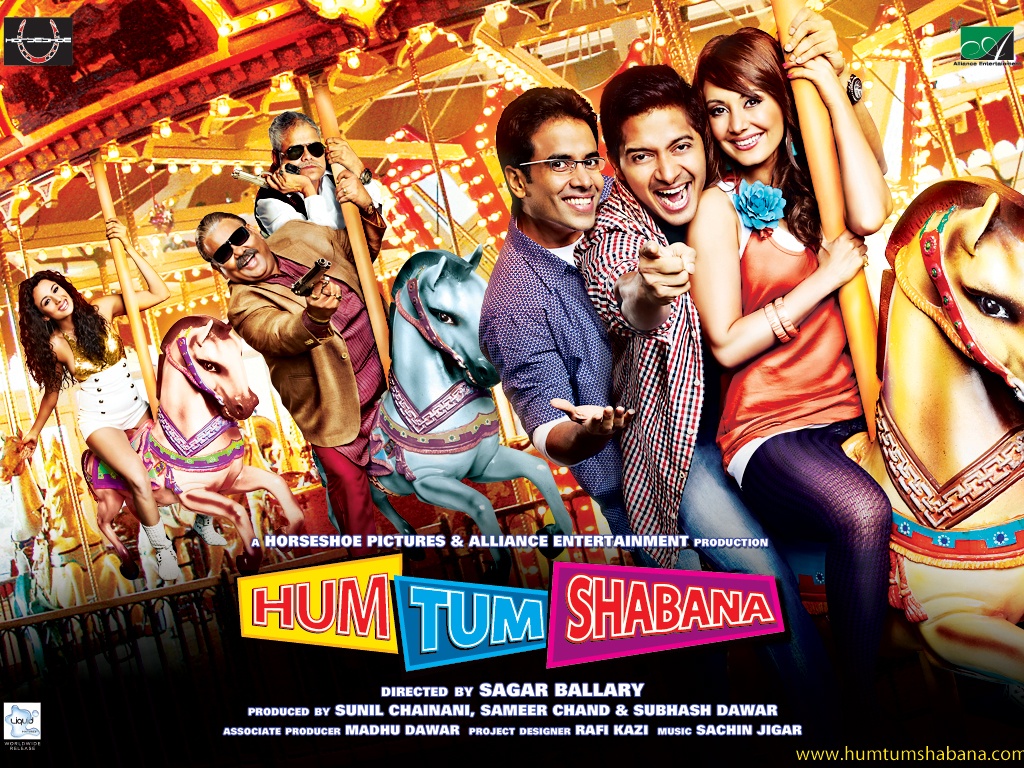 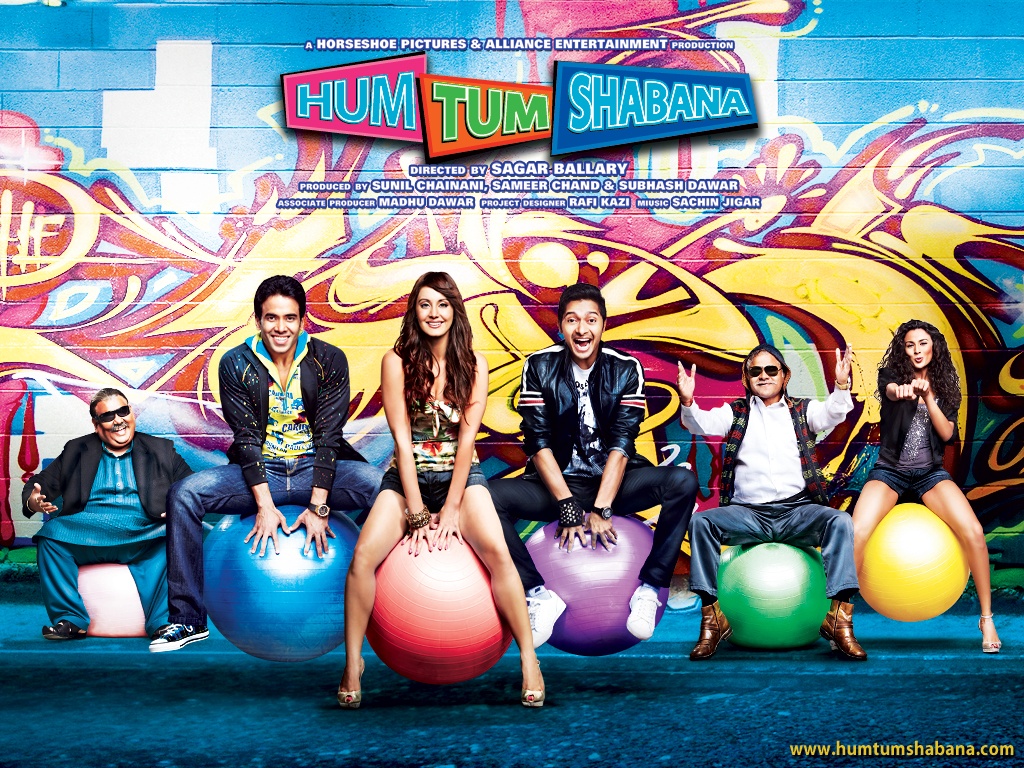