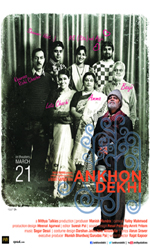 Every film is commercial: Sanjay Mishra

Actor Sanjay Mishra, who has acted in movies like "Ankhon Dekhi" and "Golmaal Again", says all the films that are made are commercial as money goes into making them.Read More

Raje Bauji (Sanjay Mishra} is a man in his late fifties, living out a dreary but eventful life in a small house in old Delhi- where he lives with his extended family. A random incident is going to change his life in a dramatic way- though he does not realize at the moment. Bauji’s daughter has been seeing a boy of ill repute. When that fact is revealed to the family, after much deliberation they decide to do the obvious- lock up the girl and go beat the willful boy.It is a funny old journey of this man, this old fool- who is both Lear and the fool. 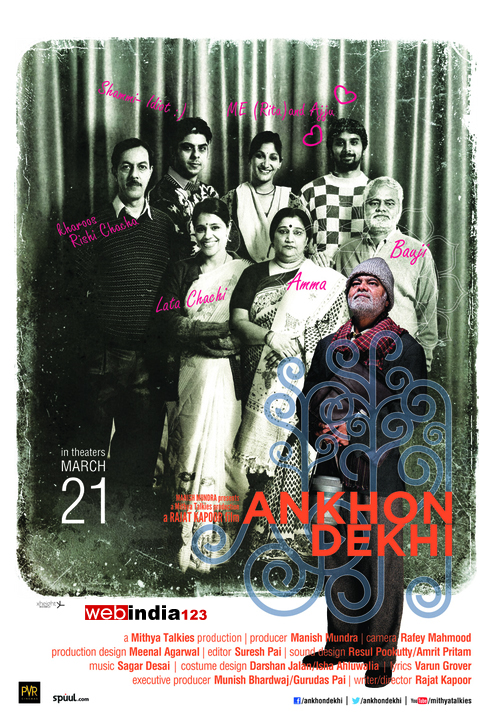 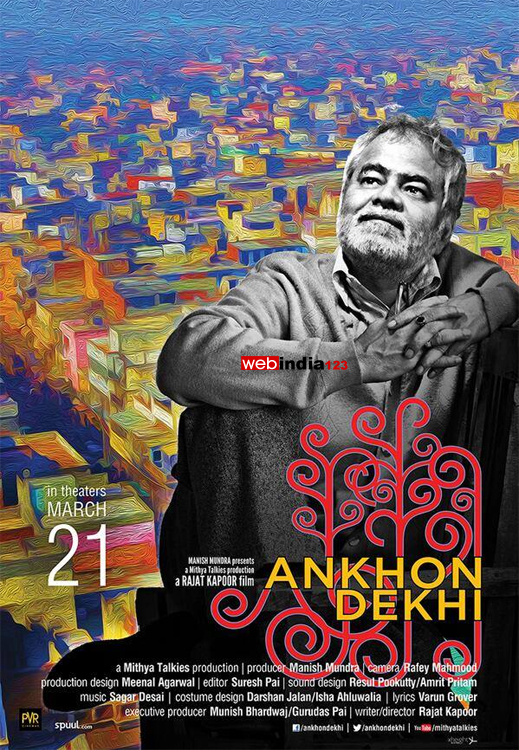 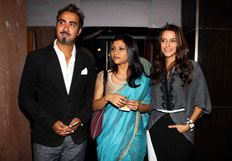 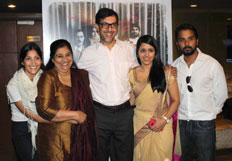