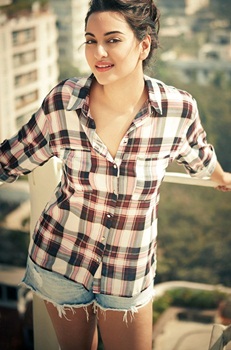 Mumbai
Tuesday, 2017
Actress Sonakshi Sinha says the pay disparity in Bollywood is far from equalising, but the discussion on the issue is going in a positive direction.
Sonakshi first spoke about pay disparity two years ago around the release of "Akira". Has the scenario changed since then?

"Though it is far from equalising, the talk on pay disparity has gone (in) a positive direction. It is much better now. Pay disparity between men and women -- in any industry -- has existed for years; so it will not change overnight. It is a constant process. The good thing is the process has started," Sonakshi told IANS in an interview.

"Being an actress, I am talking about the film industry, but it exists in other fields as well -- whether it is sports or business. All professionals put in equal effort, then why is there a gender bias in pay?"

Sonakshi's latest release is crime thriller "Ittefaq", which also features Sidharth Malhotra and Akshaye Khanna. The film's team did not go out for the usual promotional activities as a marketing strategy.

"It was a refreshing change for me to not promote the film before its release. At times, I think, at least for me, promoting the film is (more) challenging than performing in it. On the other hand, promotion and marketing are such a huge investment. This kind of no-promotion strategy saves money."

According to Sonakshi, the audience decides to watch a film based on the trailer and not on other promotional activities.

Asked how she decides to watch a film, Sonakshi said: "Star power does not work for me. If I like the trailer and the subject is interesting, I go for the film. I think even the audience judges (films) that way these days."

Having started her career in 2010 with "Dabangg" opposite Salman Khan, Sonakshi has not only evolved as an actress but also changed her image from a quintessential Hindi film heroine to that of a progressive, contemporary Indian woman with films like "Akira", "Noor" and "Ittefaq".

"Once we actors gain a certain reach and popularity in the beginning of our career, we can afford the experimentation. I think I am really fortunate that in just seven years, I have had a chance to work on such a variety of roles.

"I am here in the film industry because of Salman Khan. I had no dream as a little girl to become a heroine... So whether it is an image change or having a set fan following, I think, starting my career with 'Dabangg' worked for me in many ways," she said.

"I am so happy playing a Punjabi girl in the film. You know my father is a Bihari and my mother is a Sindhi, but I am Punjabi in my head... So, playing a Punjabi on screen is so much fun," quipped the daughter of actor-politician Shatrughan Sinha and actress Poonam Sinha. 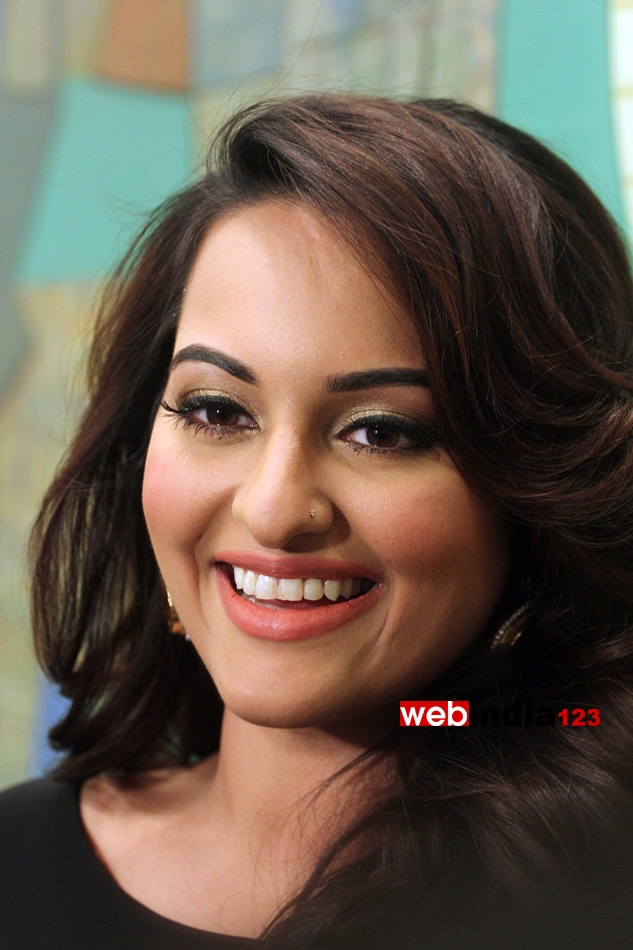 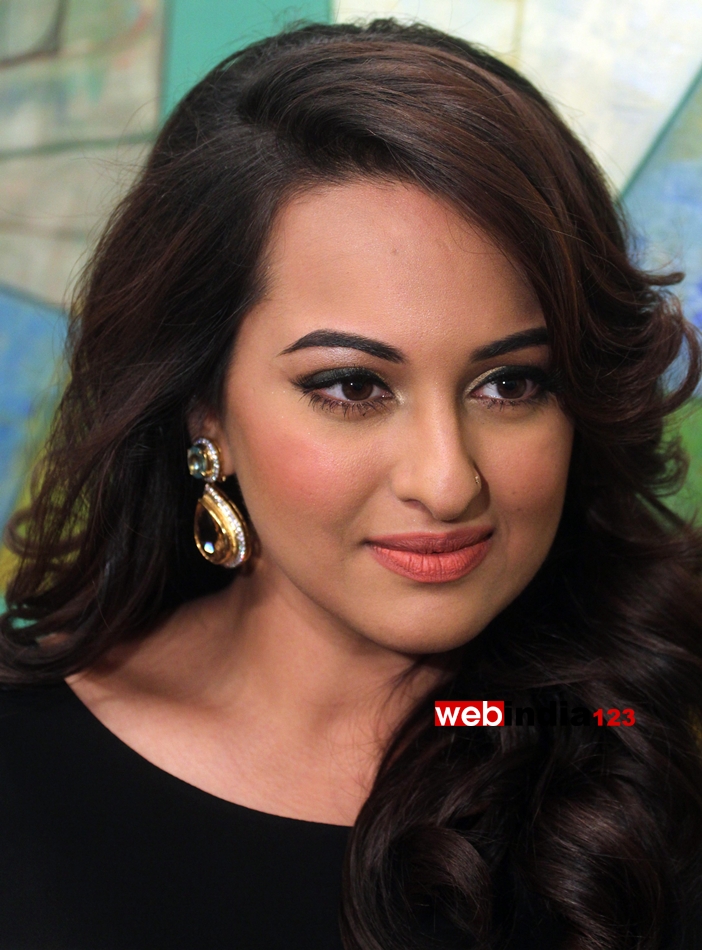 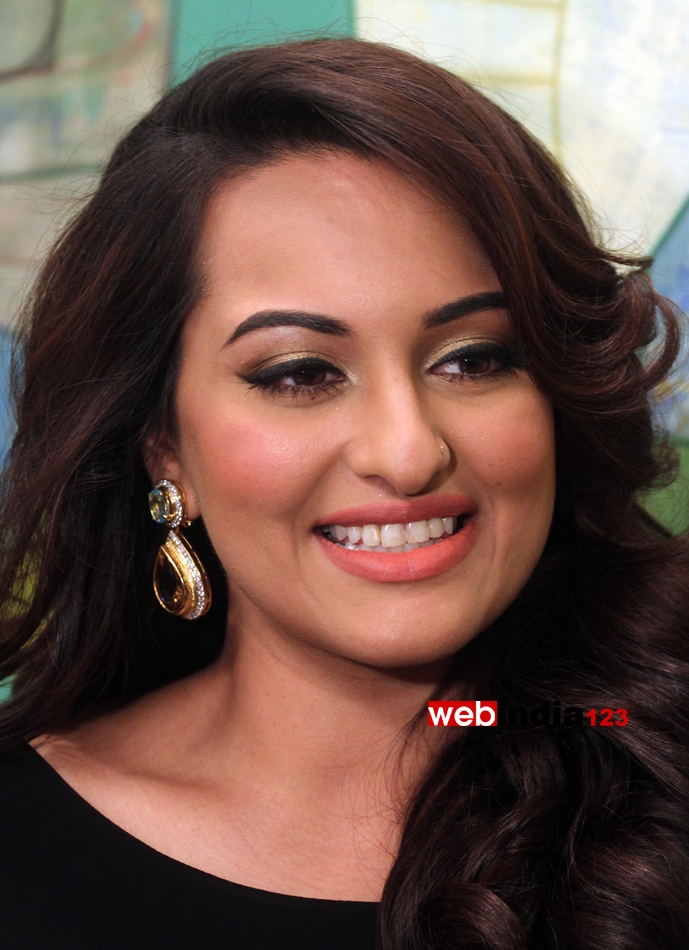 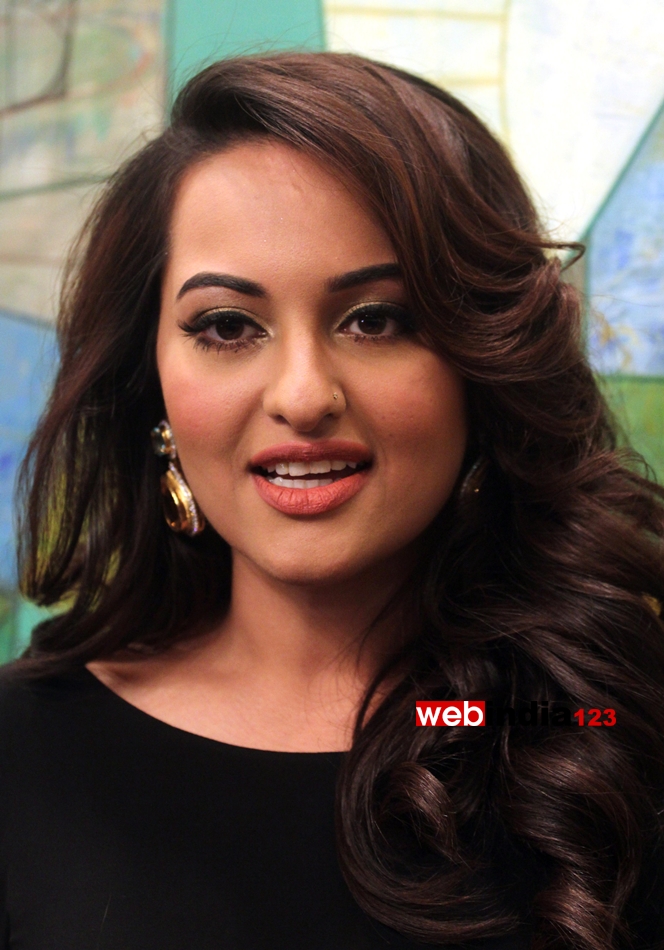 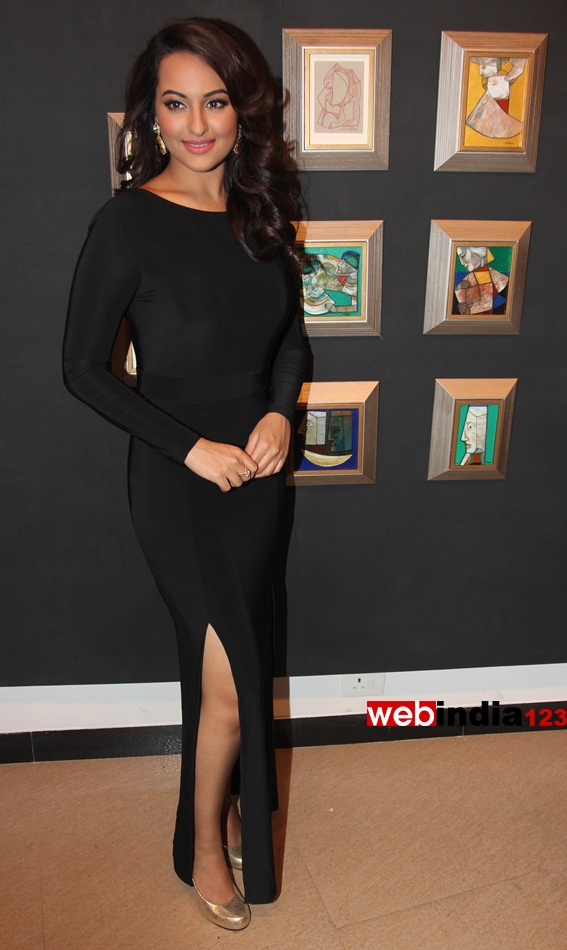 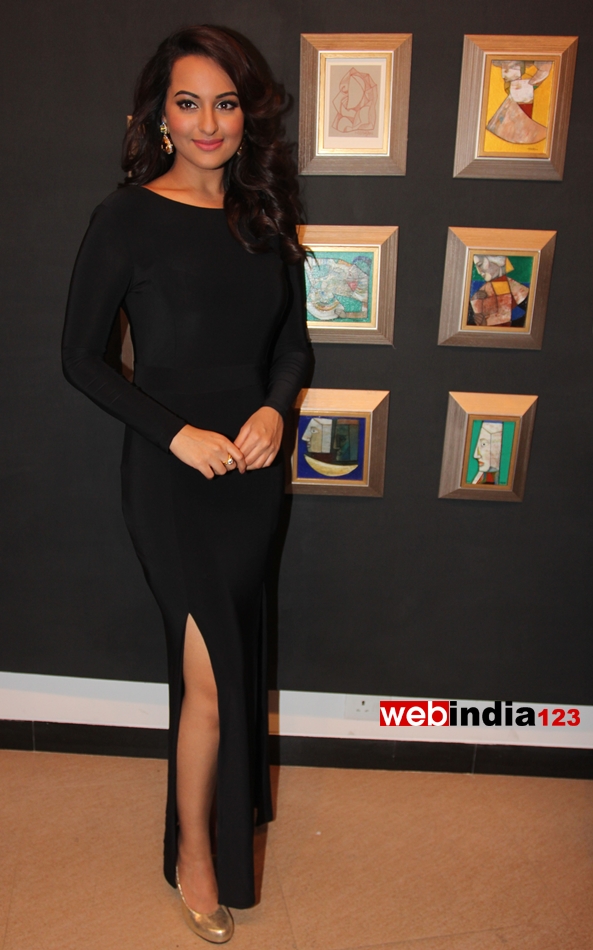 ▪ Don't want my southern film career to end with 'Lingaa'