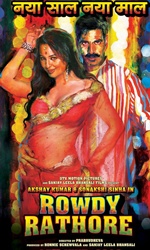 Rowdy Rathore races on the premise that heroes are made by circumstances, not design. That`s how the street-smart Shiva ends up in a town run by garish goons, where homes, humans and hopes are burnt in effigies mocking human rights.

It is an old-fashioned good-versus-evil comedy-action-drama with paisa-vasool written in every frame.

Prabhu Deva, who earlier directed Salman Khan`s cop-on-a-rampage saga Wanted puts Akshay on the same page. To his credit, Akshay manages to create his own world in that Salman-space. Never letting go of that twinkle in his eye, Akshay sinks his crooked teeth into the meaty double role with the warmth, affection and relish of a dinner guest who knows all the yummy dishes on the table have been cooked only for him.

Akshay goes for the sumptuous meal with the hunger of a man who may not see tomorrow. It`s high-octane performance full of warmth and fury, never over-the-top, even when all hell breaks loose.

The fights are ferocious, but never gut-churning. You can watch the bloodshed with the kids. They`d know, Uncle Akshay is going to win.

The thing about Rowdy Rathore is it never takes itself seriously. The cop and his double won`t kow-tow to the powers-that-be. Ironically, the film grandly bows its head to the Great Bollywood Formula. The dialogues are bombastic, bordering on the corny, nevertheless fun in their intended ideological inferences.

A profound reverence for every trick in the book of filmic formulas sees the accelerated narration to its breathless finale. Even when the going gets gory, there is a tongue-in-cheek humour in the violence.

It`s not the arrogant aggression of Salman in Dabangg or Wanted. In Rowdy Rathore, Akshay creates a new language of heroic aggression. He is goofy, wonky, clumsy and oafish. He has no respect for the rules of the office. But his character loves doing what he does, because a man has got to do what he has to do, and really someone has to do the dirty job of cleaning up the mess we`ve created.

Metal rods from rickety machines are wrenched out and used to teach the anti-socials a lesson. The `ouch` is never unwelcome. Akshay creates a `no wince` situation.

Whether its wooing a Patna girl (Sonakshi Sinha) all over Mumbai streets and right into a wedding venue, or in the second half, taking on the vile villainy of a self-appointed lord of diabolism named Baapji (Nasser), who is so uncouth, unwashed and unmannered that he is downright funny in his obscene rowdyism.

The generous splash of colour and music (Sajid-Wajid at their peppy pinnacle) pitches the film at a massy level without toppling over into a revolting rowdyism.

Formulistic cinema has never been celebrated with more gusto.

Rowdy Rathore revives the years of Eastman colour cinema in the 1960s and 1970s, when movies were crazily colourful and rollicking fun, when you knew the villains would get their cacaphonic come-uppance.

Pulling out all stops to give us a spicy meal, Prabhu Deva succeeds in putting a dizzying spin into Akshay`s double-role act. Twirling his moustache in Rajputana pride, romancing the spirited small-town chick or beating up 23 goons with one weapon (self-determination), Akshay delivers a performance that makes you want to jump out of your seat, clapping, whistling and cheering in appreciation.

While the fights are brilliantly conceived and executed, it`s Akshay`s courtship with Sonakshi that had me giggling non-stop. If he is outrageously coy in his wooing act, Sonakshi gives him tit-for-tat, matching steps with her far more experienced co-star, never letting the age difference daunt her.

The rest of the cast only has to stand around to extol and cheer our down-to-earth superhero cop. All the while, the narration never loses its tempo, warmth or humour.

The choreography ensures that the dances merge with seamless elan into the action.

Rowdy Rathore is quite a gravity-defying feat. It often finds the villains being hurled into the air. But the narration manages to keep its feet on the ground. Really, Akshay as the angry cop is more entertaining than intimidating.

Three cheers for producer Sanjay Leela Bhansali for coming out of his comfort zone to celebrate the spirit of Hindi commercial cinema at its dizziest and craziest.

Success has ruined more people than failure, believes actress Sonakshi Sinha, who says she neither shouts from the rooftop when her films do well, nor does she sit in the dark and cry over her movie debacles.Read More

Like always, Khiladi Kumar has managed to give a good competition to the Khans as his recent release 'Jolly LLB 2' was received well, despite releasing on a normal weekend, unlike SRK's 'Raees'.Read More

Shiva (Akshay Kumar) is a small time conman in love with Priya (Sonakshi Sinha), a pretty girl whom he met at a wedding he wasn`t invited to. Into this picture perfect world enters six year old Neha who inexplicably believes Shiva to be her dad! And if this wasn`t bad enough, Shiva also becomes the object of a series of life threatening attacks by a gang of deadly criminals who seem to know something he doesn`t. While trying desperately to save his life and love, Shiva stumbles upon a deadly secret. A secret that will take him to a small town in Bihar; a town terrorized by its ruthless MLA and the mafia he controls; a town whose inhabitants` only hope for redemption is... Shiva! 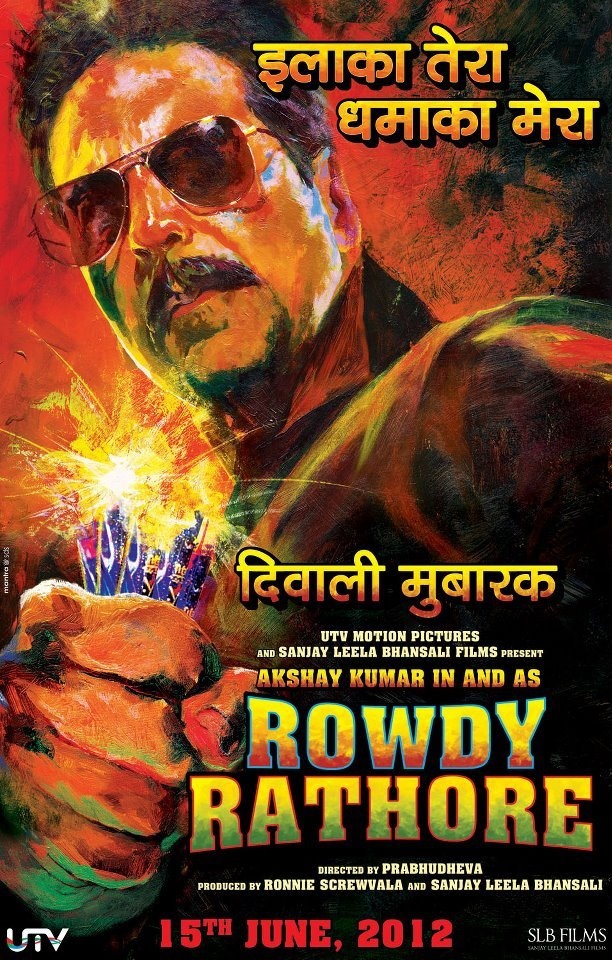 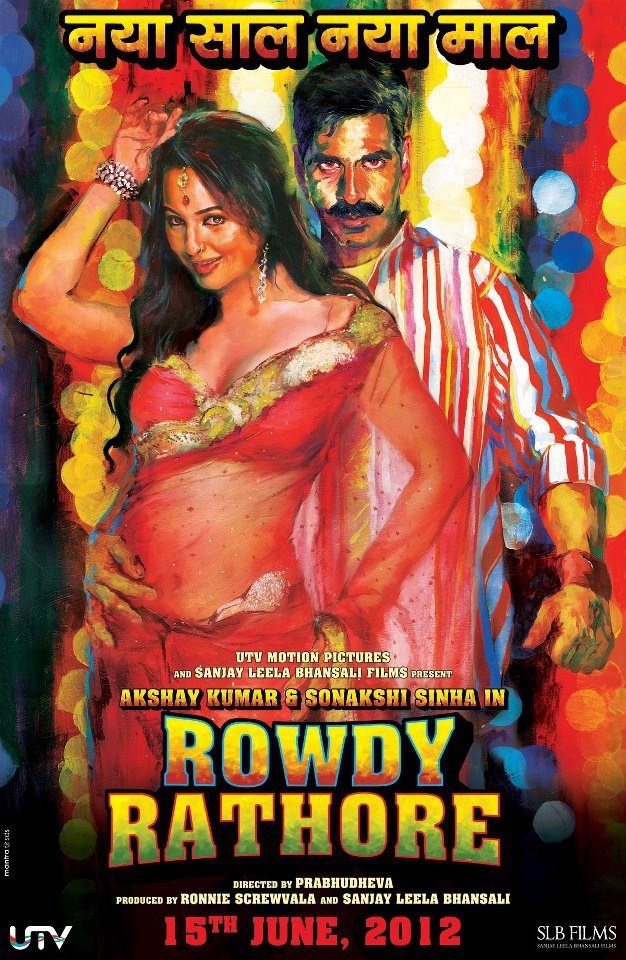