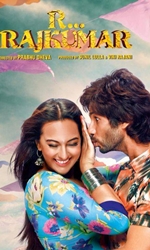 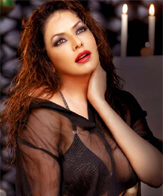 Silent hoja, nahin toh main violent ho jaaonga.... says our rowdy-side Romeo hero. This clangorous film's besotted hero Romeo Rajkumar is fond of blurting out the silent-violent catch-line at the most inopportune moments... maybe he likes the sound of the words and doesn't care to hold up its relevance in his deeds.

His demand for silence in a film that revels in raucousness is as irrational and morally untenable as seeking salvation in Asaram's ashram.

"R ... Rajkumar" is a very noisy film. Empty aerated bottles fly across the colourful kitschy frames hitting hard surfaces, mainly skulls and shattering every shred of the equilibrium that might have existed if Prabhudheva's kingdom of anarchy before heroes and villains with knives(never guns in this film) decided to get so mad, they had to get even against all odds.

Welcome to the world of wacky wickedness where Shahid Kapoor lords with ludicrous loudness over characters who don't know where to stop. And Prabhudheva's direction follows suit. The plot is wafer-thin, certainly slimmer than the film's large-built leading lady.

There is an immensely endearing moment between Sonakshi Sinha and Shahid Kapoor where she makes fun of his height. He retaliates by taking a dig at her weight. It's a decisive moment in the storytelling where the parameters of impunity are well set for the couple as well as for the script's dynamics regarding the love relationship between the two.

These two love birds will go to any lengths to be one-up on their adversaries. Sonu Sood plays the arch-villain as a delicious mix of the mean and the mirthful. This guy deals in danger and yet somehow he doesn't mean to be so mean.

If you know what I mean.

The violent love story streaks across a horizon of hectic action sequences topped by a monstrously over-the-top climax where Shahid and Sonu beat each other to a pulp. This 20-minute climax (and still counting) could have been cut by half, as too the songs which though interestingly filmed (Prabhudheva after all) add only splashes of flamboyant colour on an already over-cluttured canvas.

Prabhudheva's comicbook energy is back in action in this fast furious and funny cocktail of mirth and mayhem. A heady unsteady mix of humour and rowdyism that only Prabhudheva can pull off. Yeah, we've seen it all in "Wanted" and "Rowdy Rathod". But there is something sexily bullish about Prabhudheva's cinema.

Yes, the mystery of the asterisks in the title is slyly revealed. Romeo and not Rambo is the flavour of the season. We saw a very violent Romeo in "...Ram Leela" recently. Now we see a very love-struck Rambo in "R... Rajkumar".

To their credit, director Prabhudheva and Shahid Kapoor have a lot of fun with the feisty hyper-ventilating material which is often short of breath, but proudly so. Neither silent nor offensively violent "R... Rajkumar" is a fun take on the hero and the tyrant.

Daniel and I are hands-on parents: Sunny Leone

Indo-Canadian actress Sunny Leone, who along with her husband Daniel Weber adopted a girl, says they are hands-on parents and keep running after their daughter every day.Read More

Shahid Kapoor essays the role of Rajkumar - a rugged, rebellious, passionate fighter who also has a devilish charm. One moment he makes you feel really comfortable and the very next, completely ill at ease! Rajkumar is sexy, brooding and raw.

Sonakshi Sinha plays the role of Chanda – a gorgeous, strong character. She is the niece of a poppy lord called Manik Parmar. Chanda is elegant and looks stunning. A TRUE Indian beauty!

R Rajkumar – it’s a Romantic Action Love story set in dusty and rugged backdrop of the Hindi Heartland. A film that has out and out desi tracks (true dance numbers) with loads of intrigue, thrill and fun – a perfect entertainer by all means. The ravines shall tower high over the Poppy Fields, overlooking a dangerous foundation without law, justice or order.

Prabhu Dheva’s next after the blockbuster “Rowdy Rathore’; this film has a lot of cool visuals, fresh & crazy action (Prabhu ishtyle) with proper pace to the film. A different perspective representing what LIFE can be & a perfect balance between GOOD and EVIL! 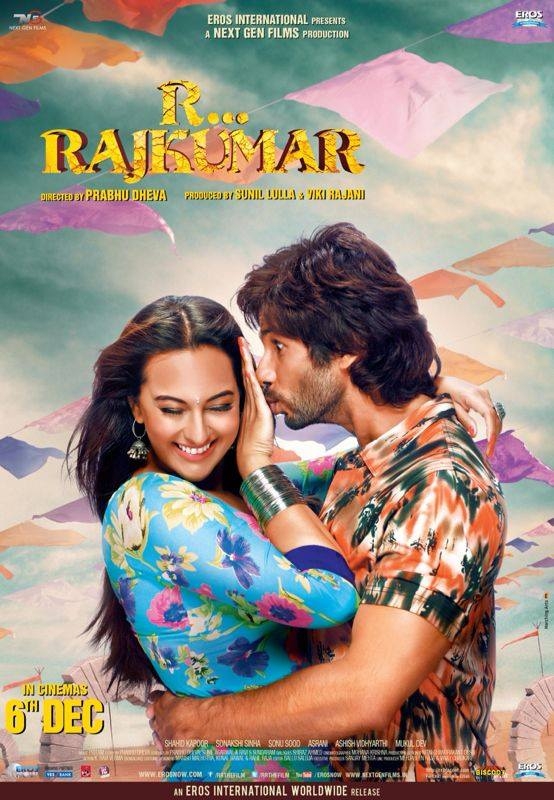 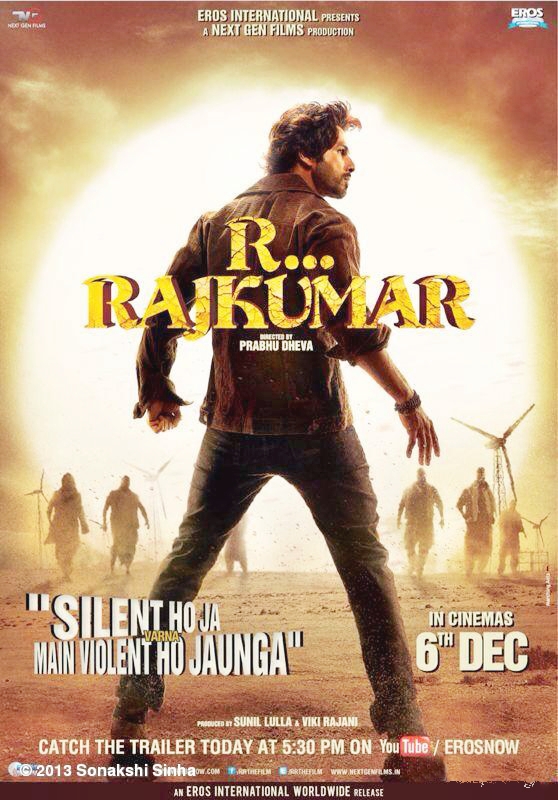 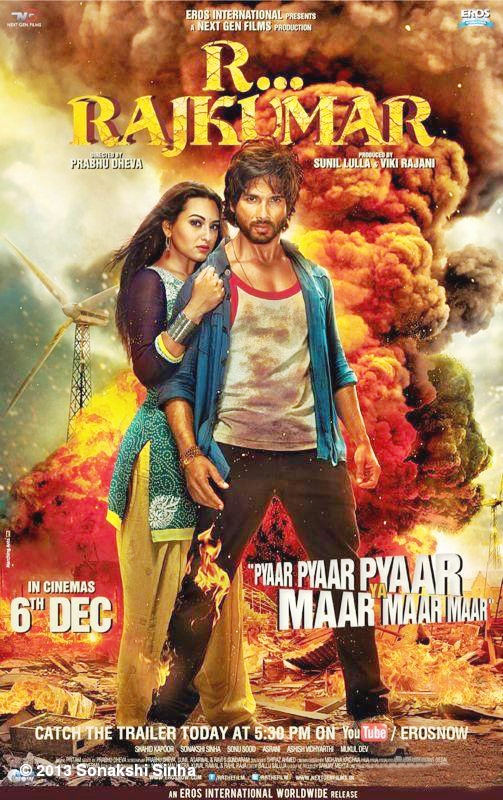 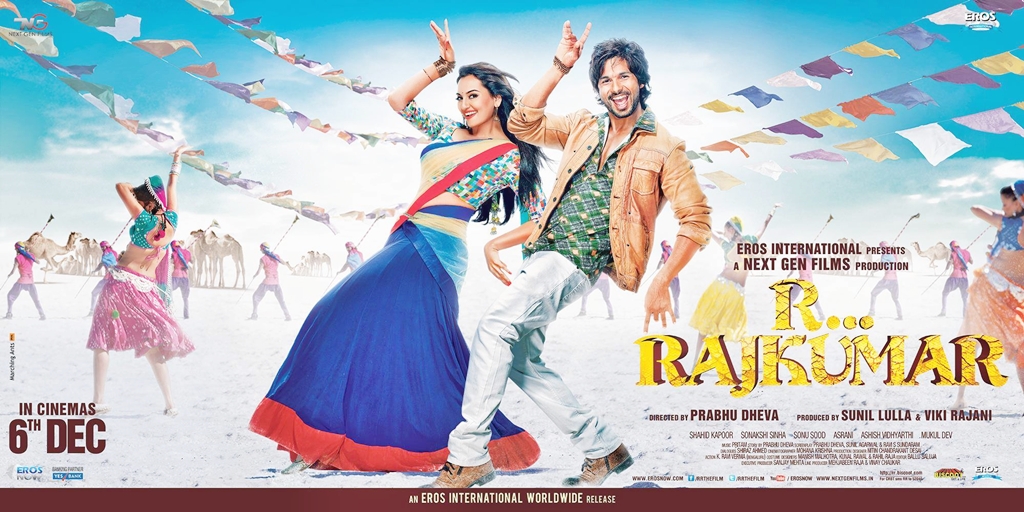 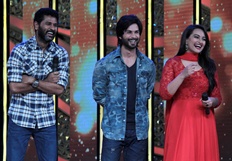 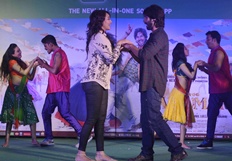 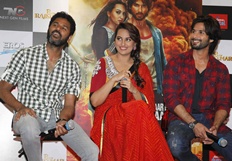 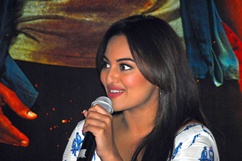