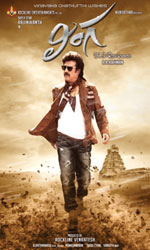 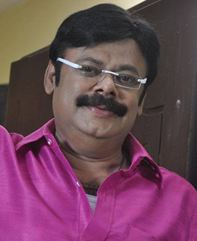 In one of the scenes in 'Lingaa', Rajinikanth is seen reading Joseph Campbell's 'The Hero with A Thousand Faces'. The camera zooms in on the book's title from different angles to emphasise that it was included for a very strong reason. According to director Ravi Kumar, his hero is Rajinikanth, and his thousand faces are that of a collector, a king, a civil engineer, a patriot, a socially responsible citizen, a leader, a communist, and finally, a common man. Rajini proves he could be anybody on screen. He could go from a king to a pauper in a scene and audiences won't mind it because he's the hero with a thousand faces.

All that you want in a Rajinikanth film is packed in abundance in 'Lingaa', which doesn't disappoint his legions of fans. From his signature walk to bizarre stunts to philosophical touch in dialogues to his reluctance towards politics but interest in serving people -- every scene illuminates with Rajini's presence. In another scene, Rajinikanth jumps off a mountain on his sports bike to land on a hot air balloon (reminds you of the scene from Jackie Chan's 'Armour of God'). Any other actor in his shoes would've been subjected to ridicule and mockery.

'Lingaa' is a social period drama that unfolds in the pre-independence era. It follows the story of Raja Lingeshwaran (Rajinikanth), a collector during the British regime, who becomes instrumental in the construction of a dam in a village called Solaiyur. In the process, he loses everything but not his self respect and will power. When a group of villagers ask Lingeshwaran why he threw away a king's life for the villagers, he replies that a person with a happy heart will remain happy forever.

The film is filled with such quintessential Rajinikanth dialogues, included in the story at the right junctures to give his fans an adequate dose of inspiration along with entertainment.

It's always advisable to watch a Rajinikanth film with least expectations and that's very much applicable to 'Lingaa' as well. While it's wonderful to see the superstar do what he's best at in a live action film (after the disastrous 'Kochadaiiyaan'), the wafer thin story of 'Lingaa' is a letdown. The story gives us a flashback of several of Rajini's own films and the most evident of all is 'Sivaji'.

'Lingaa', which released on the superstar's 64th birthday, desperately tries to hide his age, and it succeeds at that. Rajini hasn't looked so dashing in ages, and the swagger with which he carries his role, is a treat to watch. One of the best examples is the age-defying stunt sequence (choreographed by Lee Whittaker) atop a moving train. If you're wondering how could he possibly pull it off (even with the help of VFX), you should remember it's also one of his thousand faces.

If there's one thing that really bothers in 'Lingaa', it is its running time. Agreed it's a Rajinikanth film and that it comes probably once in a few years, so it shouldn't be a problem to sit through three hours. But it seriously isn't easy after getting used to shorter Tamil films in the last few months. Another area of concern is A.R Rahman's music, which doesn't quite touch the bar he had set with his previous collaborations with the superstar.

Both Sonakshi and Anushka don't have much to contribute. The former has a lengthier role, yet there isn't much scope for performance.

'Lingaa' gives Rajinikanth a ticket to entertain his fans and he doesn't let them down.

The Tamil Nadu Film Producers Council (TFPC) has strongly condemned the decision of the distributors of "Lingaa" to go on a mass begging protest and hold superstar Rajinikanth accountable for the film's losses.Read More

'Lingaa' distributors to 'beg' for compensation

Distributors of superstar Rajinikanth-starrer "Lingaa", who demanded compensation for the heavy losses incurred while distributing and exhibiting the film, have decided go on a mass begging protest.Read More 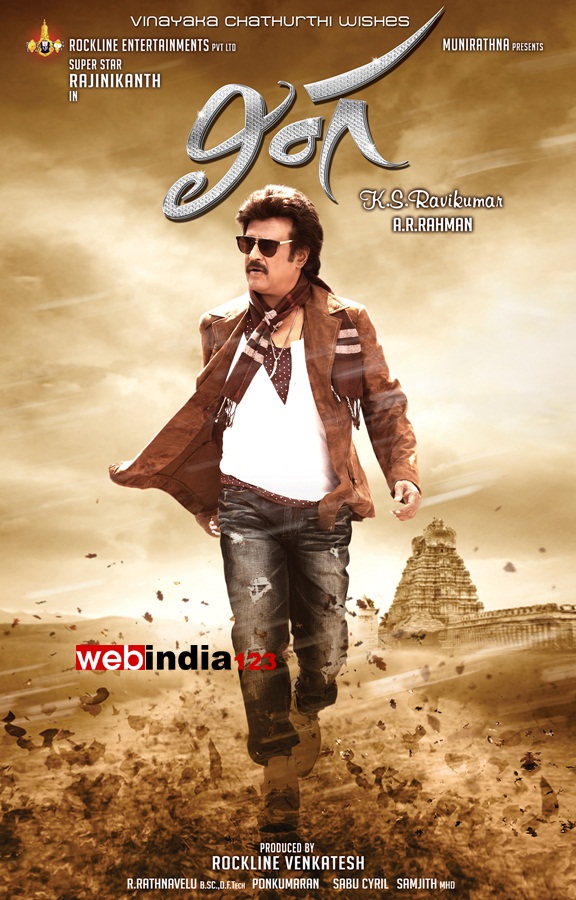 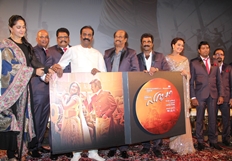