ONCE UPON A TIME IN MUMBAI DOBAARA

Once Upon a Time in Mumbai Dobaara 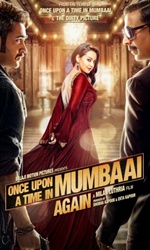 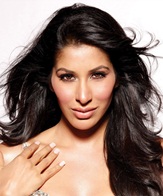 Once Upon a Time in Mumbai Dobaara Review

How do I put this politely? This is arguably one of the most awful, ill-timed gangster dramas with most performances so loud and unassimilated that these characters could easily be contestants in a Eid special segment of Comedy Circus where the theme is 'Gangsta Rap'.

Such utter crap, and done with heartbreaking seriousness. It takes some doing to wrap up such a time-worn love triangle into a pretence of modern storytelling.

Milan Luthria has never been a great filmmaker. At least his earlier films like "Kachche Dhaage" and "Dirty Picture" had some interesting conflicts between characters who are driven by a desire for revenge but are frustrated in their malevolence by their love for the very same people they want to hate.

The problem with "...Dobaara" is that the two main characters who love each other to death are people we have met over and over again. Most notably in Ram Gopal Varma's "Company" where Ajay Devgn and Viveik Oberoi played gangster and protege with great conviction and ballsy velocity.

This one is a sequel to Luthria's not-so-engaging film where Ajay Devgn's imposing personality had made the pale and sometime unintentionally funny proceedings bearable.

Except for Sonakshi Sinha playing a starlet who talks too hard and too much and gets the male protagonists (who need to be spanked for playing with guns when their IQ level suggests video games would be more apt) into a serious conflict merely because she's too dumb to see they both love her,"...Dobaara" has no redeeming qualities.

Akshay Kumar as a Dawood doppelgang(st)er is a laugh. His dialogues meant to show his mastery over the hoary art of rhetorics, come out sounding like wimpy words of wacked-out wisdom picked up from messages in Chinese cookies, if not from forwarded sms messages.

I don't know who wrote the hideously bloated dialogues of this film. And I don't want to know. I'd just like to suggest to the dialogue writer to go easy on the bumper-sticker wisdom next time. You can't make the hero look heroic by spilling tacky wisdom all over the frames in the hope that audiences would applaud the bombastic words without thinking about their relevance.

This film wallows in a kind of imbecilic irreverence where the protagonists seem bold brave, sexy and even brazen but are actually cardboard versions of the triangular lovers in Raj Kapoor's "Sangam" and Vinod Kumar's "Mere Huzoor". But at least love triangles of the past were honest about their melodramatic intentions. "...Dobaara" cloaks its outdated radical ideas in a rumbustious display of trendiness.

One of the 'jokes' that ties Sonakshi's character to her lover-boy Imran Khan is his misuse of the word 'intercourse'. The film uses the word over and over again like a school boy that has just found a non-punishable way to say 'sex' in the classroom.

A flavour of flagrant criminality is created through back-projected nostalgia, like an archival cricket match 'fixed' by the all-powerful underworld don. Fleets of black and yellow Fiat cars ply up and down Mumbai's streets in a show of periodicity. A wanton woman (Sophie Chowdhary, in a seductive cameo) cheats on her unsuspecting husband, making out with the dreaded don in backroom at noisy party.

You can almost smell the cheap perfume and the discount-rated champagne trying to pass as the genuine stuff in Shoaib's party. This guy thinks he is menacing. He is actually a joke. And if the real Dawood is anything like the way he is portrayed here we have nothing to fear except his cheesy dialogue-baazi.

Where in all this self-defeating noise and activity is the of slippery sinisterness on the streets of Mumbai? The gangster-villain (Akshay insists he is a villain, and who are we to argue with a guy who keeps smashing up furniture and appliances every time he doesn't get his way?) and his cronies appear to have walked out of 'loin' Ajit den in the 1970s, not quite sure which way they are supposed to head in the present day milieu of such awe-inspiring gangster epics as Luc Besson's "Taken" and Amit Kumar's "Monsoon Shootout".

This one comes too late, and except for a skillfully-shot train robbery sequence featuring Imran Khan at the start, it has too little to offer in the way action and adventure.

The stunts appear stunted. Except for Sonakshi who plays the self-seeking starlet with earnest airheadedness, Pritobash Tripathy who plays Imran's sidekick with misplaced sincerity and Sonali Bhendre who delivers the only truthfully-worded monologue in this verbally-cramped drama, the other performances are all of the watch-me-ham variety.

And really, what this film has done to the Mohd Rafi Qawwalli "Tayyab ali pyar ka dushman" would make Manmohan Desai wince if he was alive.

Once Upon a Time in Mumbai Dobaara Poster 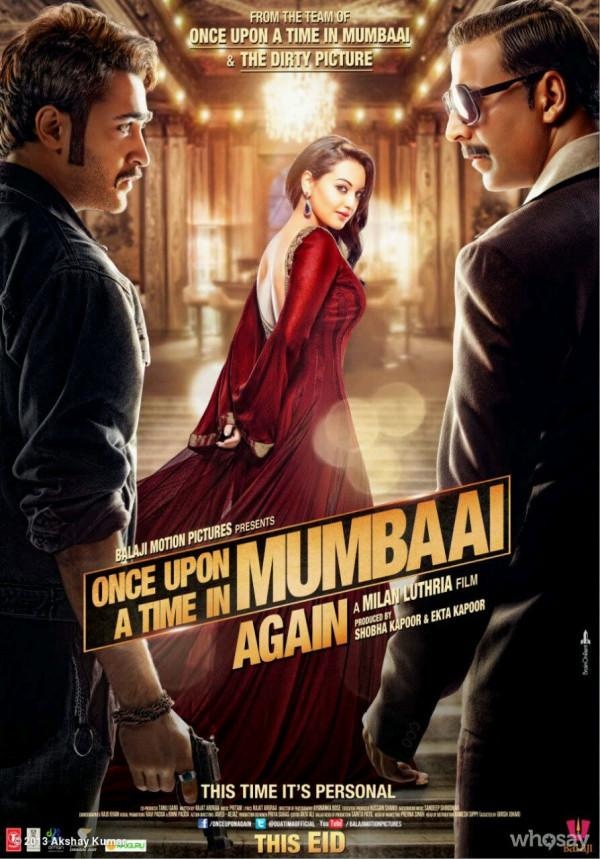 Once Upon a Time in Mumbai Dobaara Stills

Once Upon a Time in Mumbai Dobaara trailer

Once Upon a Time in Mumbai Dobaara Songs

Once Upon a Time in Mumbai Dobaara MOVIE EVENTS 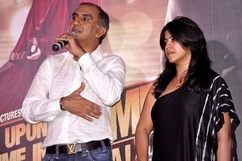