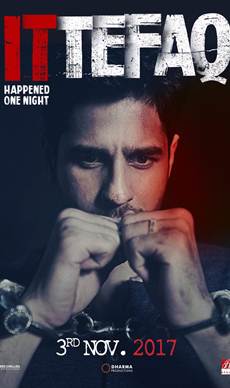 A celebrated UK-based writer named Vikram Sethi (Sidharth Malhotra) who is in Mumbai for his book launch, is accused of his wife Catherine's murder. Catherine is found dead by him in their hotel room one night.

Escaping from the police to prove his innocence, he seeks shelter in the house of a lady Maya (Sonakshi Sinha), whose husband, lawyer Shekhar Sinha, has also been murdered. How investigating officer Dev (Akshaye Khanna) steps in to take charge and investigate the case in the three-day deadline and how the truth unfurls, forms the crux of this film.

With the two accused, Vikram Sethi and Maya, both sharing their points of view of the night of the murder, the non-linear narrative appears confusing and repetitive for the viewer.

The pace of the first half of the film is excruciatingly slow for a thriller and the characters fail to involve you, even though the subject is supposedly gripping -- that of murders. The manner in which the investigation progresses is mundane and fails to engage you.

Director Abhay Chopra makes abundant and somewhat clever use of lighting and background score to create the right mood and setting of a murder mystery. The plot is layered, but the screenplay does not do justice to it, making it seem tedious. Nowhere does the audience get riveted to the screen, waiting to know who the culprit is. One can sit back, let one's concentration waver and yet, you have missed nothing.

It is only the end, where the unexpected twist salvages the weak plot and adds an element of interest although the manner of execution is replete with loopholes. It is the clever dialogues laced with humour that add to the charm of the characters.

On the performance front, all the actors deliver, but the film strangely belongs to Akshaye Khanna, who, as the police officer on this case, in his inimitable lazy style entertains you as well as delivers a strong performance. He has witty lines to support him, but his essaying of his character who displays a myriad emotions ranging from anger to confusion and even sympathy, is commendable.

Sidharth as the aggrieved husband who is shattered at his wife's sudden death, trying hard to prove his innocence, is a treat to watch as well. There are parts in the film where it appears he has seemingly nothing much to do, but he conveys his state of mind through his silence, eyes and sudden outbursts. His transformation in the last scene is praiseworthy too.

Sonakshi as Maya, a rich lawyer's lonely wife, is competent but does not really stand out vis-a-vis her other co-actors.

All the other supporting actors portray their characters with sincerity and are natural. The police constable particularly stood out with his realistic portrayal of his character.

The film strangely has no song, perhaps in keeping with the sombre subject, but the background score is effective.

The production values of the film are expectedly superior and set the right tone.

Overall, "Ittefaq" had the potential to be a great murder mystery but unfortunately, the convoluted screenplay and pace of the film prove to be its undoing.

Being an actor gives me a voice to make a difference: Sonakshi

Actress Sonakshi Sinha says having a celebrity status gives her a voice which she can use to make a difference.Read More

1 night. 2 murders. 2 suspects. Can Dev connect the dots? Watch the Ittefaq Trailer to find out more.
Dev (Akshaye Khanna), a police officer, is investigating a double murder case that has only two witnesses, who are also the prime suspects. The suspects - Vikram (Siddharth Malhotra), an acclaimed writer, and Maya (Sonakshi Sinha), a young homemaker, have different narratives about the events of that fateful night. Both the stories seem true but there can be only one truth. Dev is torn between the two versions of the story, and will not settle till he finds out what happened that night. 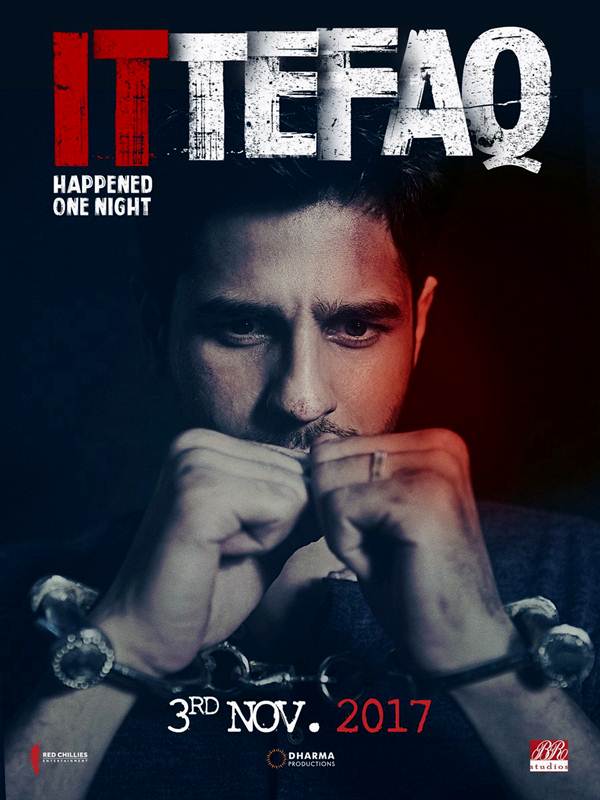 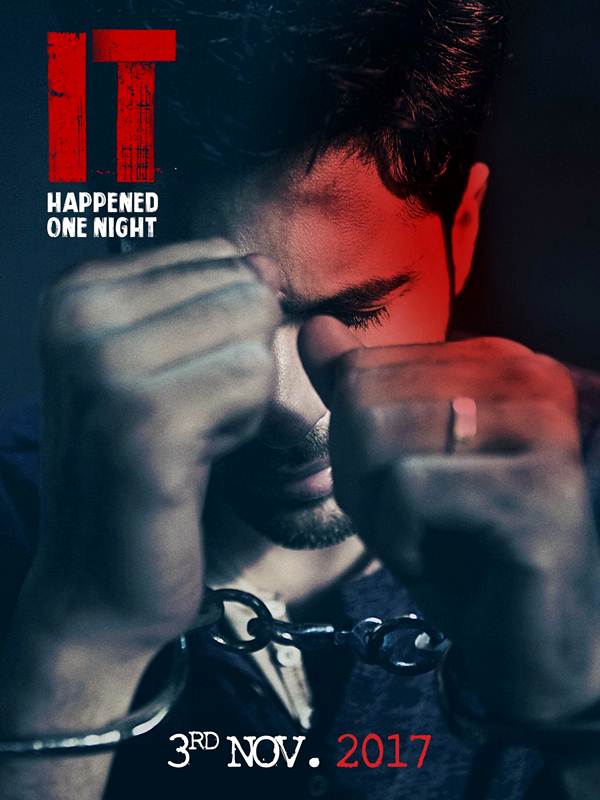 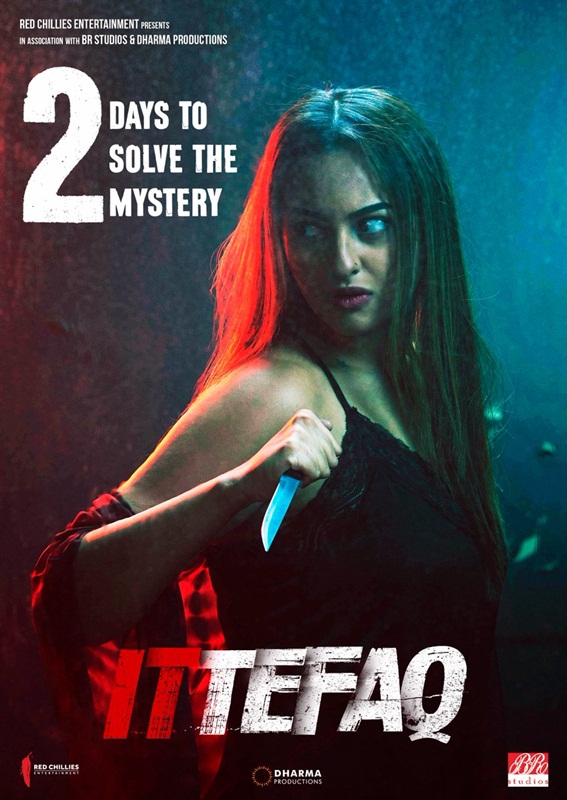 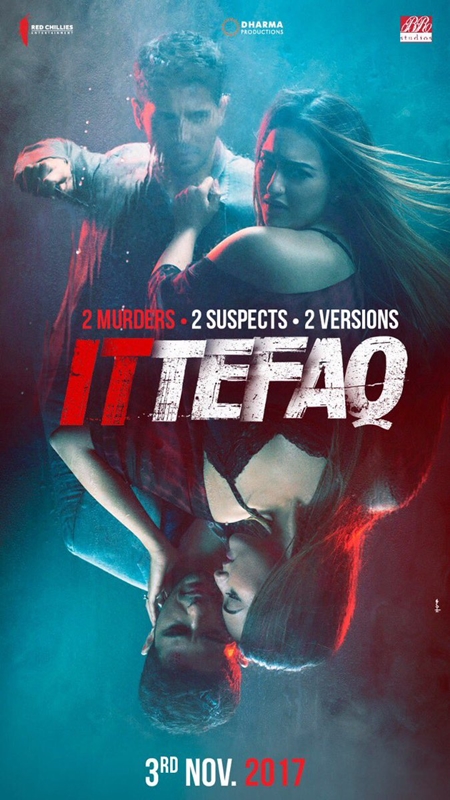 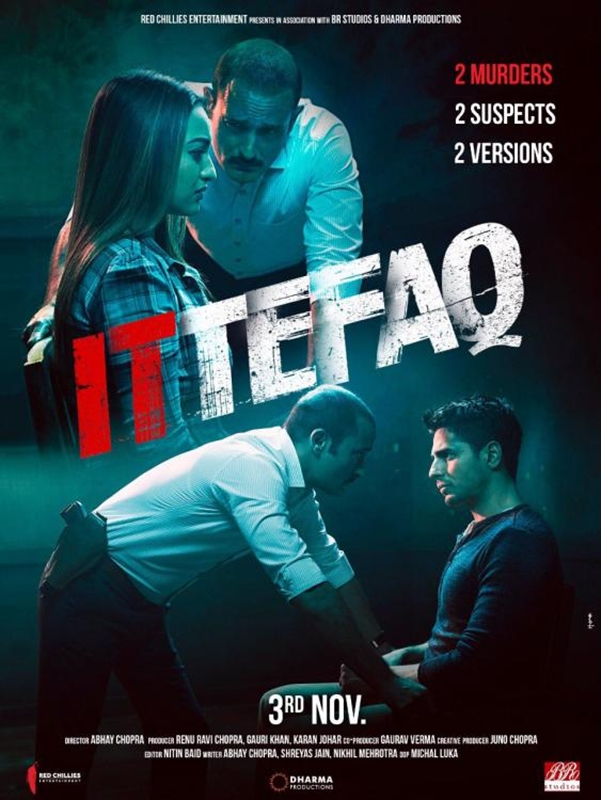 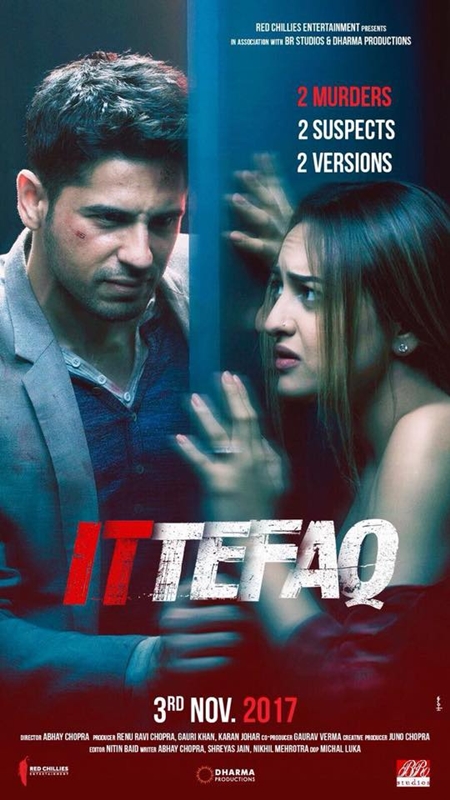 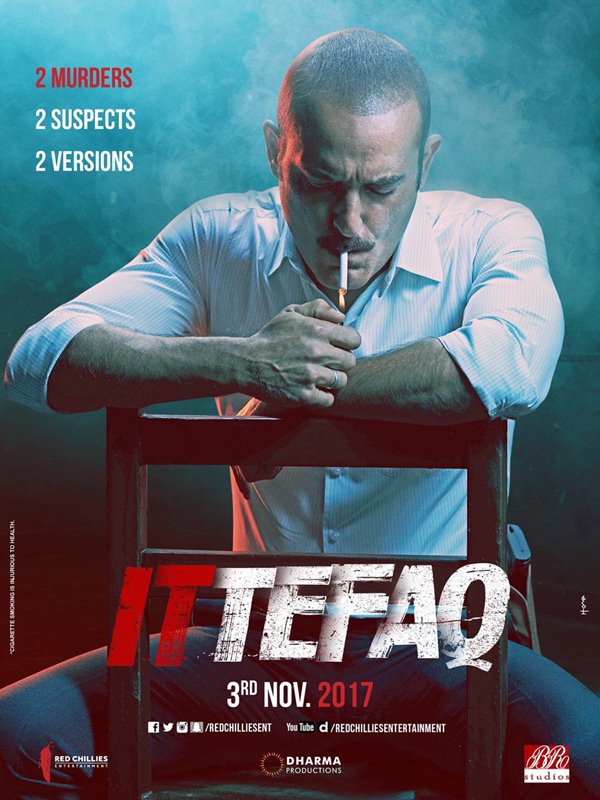 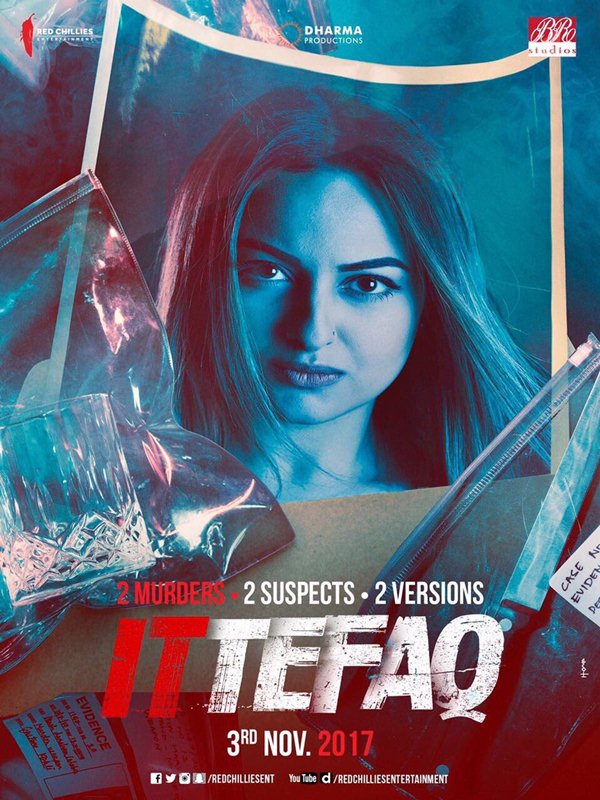 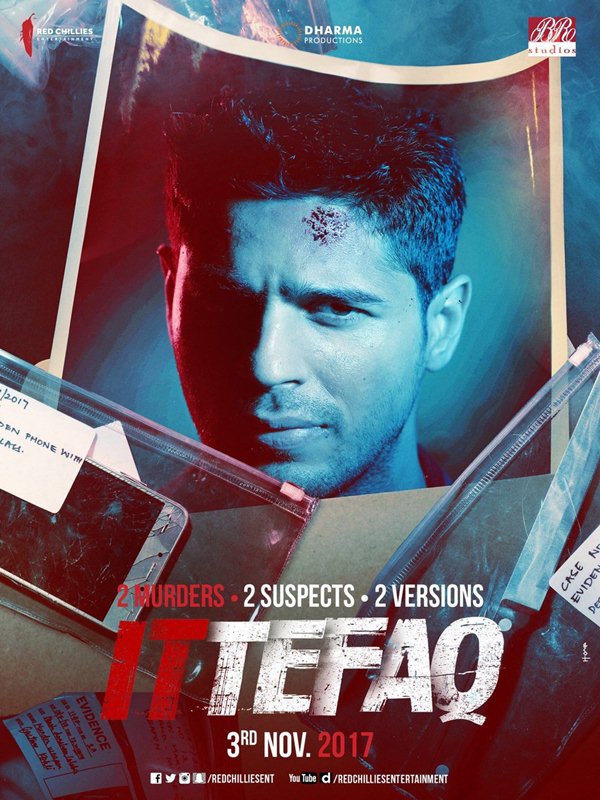