I have a lot of dreams for India's girls: Priyanka Chopra 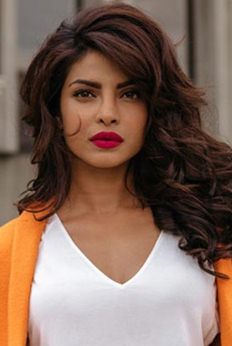 She is a woman who follows her heart and is an inspiration for other women. Priyanka Chopra, who is effortlessly straddling two worlds and is also a Unicef goodwill ambassador, says women have always been considered second-class citizens globally and she would like to see a change in the mindset of those who devalue a girl child.

"We are living in an extremely patriarchal society, not just in India, but in the whole world. Women have always been second-class citizens. We have to fight to get opportunities, to become a leader (but) the one thing that I have seen is that now women are not willing to settle (for less) any more, and that's the big difference," Priyanka -- a Bollwood star who has now made her mark in Hollywood -- told IANS when asked to comment on the changes she has noticed among people towards women and the girl child in India.

"It's not like the world is going to change in 10 years. Hopefully, I will see it in my lifetime. But if not, (it should change) for the next generation. That's what I am hoping. I love the tenacity... of seeing women supporting each other, of women turning around and telling that 'it's wrong'.

"The fact is we are living in the era of social media, you are not alone. There's good and bad in everything, but in this case, you are not alone and that is the biggest change. You see more men standing up for women and saying 'that's wrong', but there is yet a lot of work to be done globally," she added.

Priyanka was in the capital to attend the curtain-raiser of The Partners' Forum, a platform for learning and exchange between countries and partners to improve the health and well-being of women, children and adolescents.

It was hosted by the Ministry of Health and Family Welfare in collaboration with the Partnership for Maternal, Newborn and Child Health (PMNCH) and support of other partners.

Priyanka's journey in showbiz started at the age of 17 when she was crowned Miss World. It was followed by her Bollywood debut in 2003 with "The Hero: Love Story of a Spy" and she later made headlines when she bagged the lead role in American show "Quantico".

The year 2016 also saw her becoming a presenter at the Academy Awards and the Emmy Awards ceremony, followed by an invitation to the annual White House Correspondents Dinner. She was conferred India's fourth-highest civilian honour, the Padma Shri, and featured in Time Magazine's 100 Most Influential People of the world.

Priyanka finds it wonderful how women have an innate ability to fulfill different roles.

"Women have the ability to take care, get married, have children and work at the same time. They make sure that the house is taken care of, but at the same time they go out and meet their dreams. All they need is someone to stand with them and say, 'Yes, you can', and that will come when families, husbands, fathers and mothers start teaching their children that it is going to be all right.

Girls need to be valued, stressed the actress who has made a name for herself internationally with the show "Quantico".

"I have a lot of dreams. I don't want any child to go to sleep hungry, but the big change I want to see is girl children should not be treated as a commodity... (used) just for reproduction. I want to see a change where we invest in our girls, where we treat them and give them the opportunity to have merit to prove themselves.

"At least we should give that chance to her. Devaluation of girls is something that I want to see change," she said.

Priyanka is herself as invested in philanthropy as in her showbiz career as an actor and producer. But what is keeping her away from Bollywood films nowadays?

"I am not someone who will compromise or settle for less," she signed off. 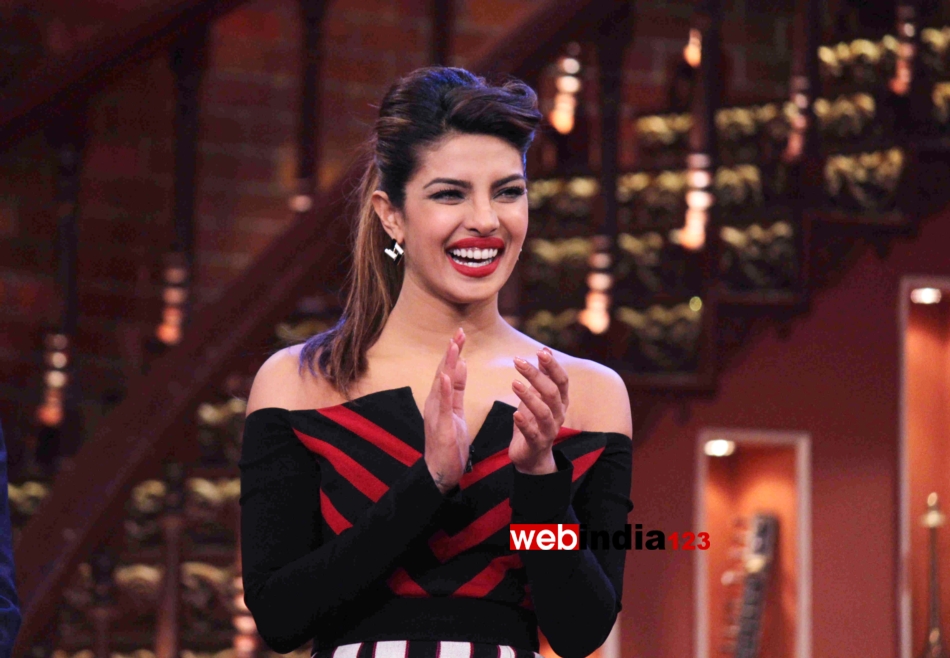 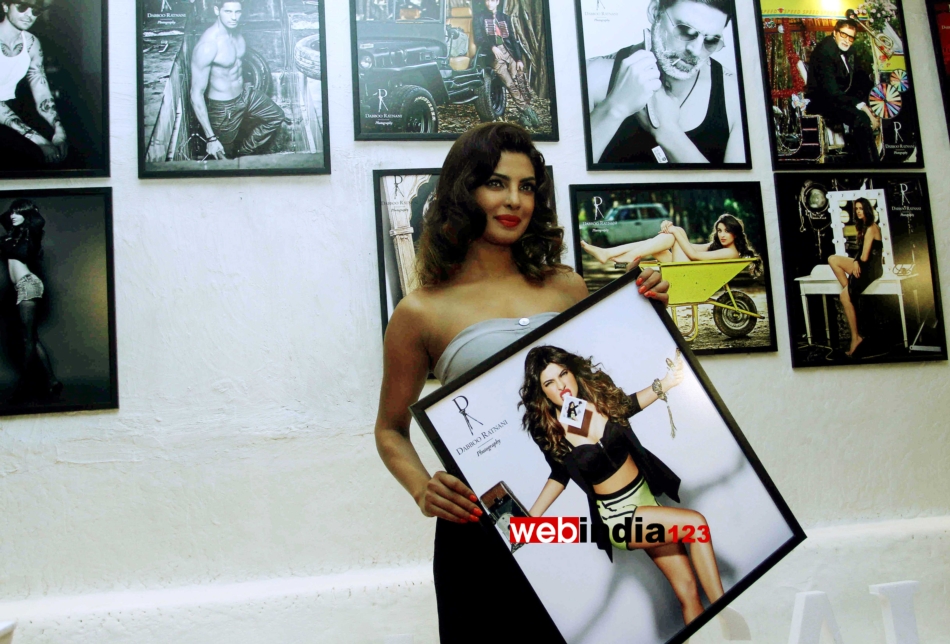 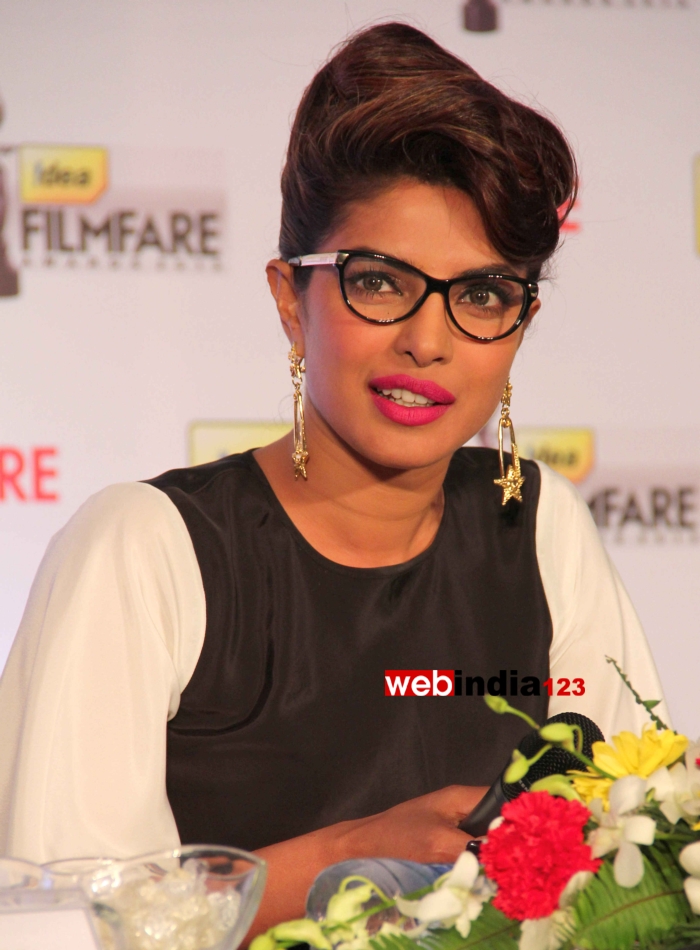 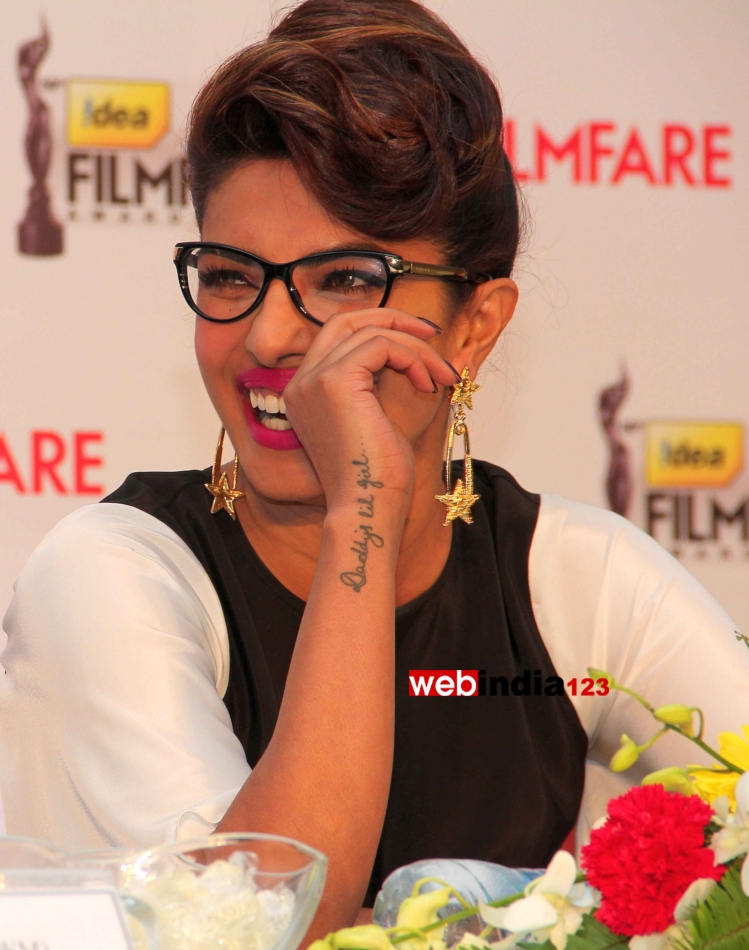 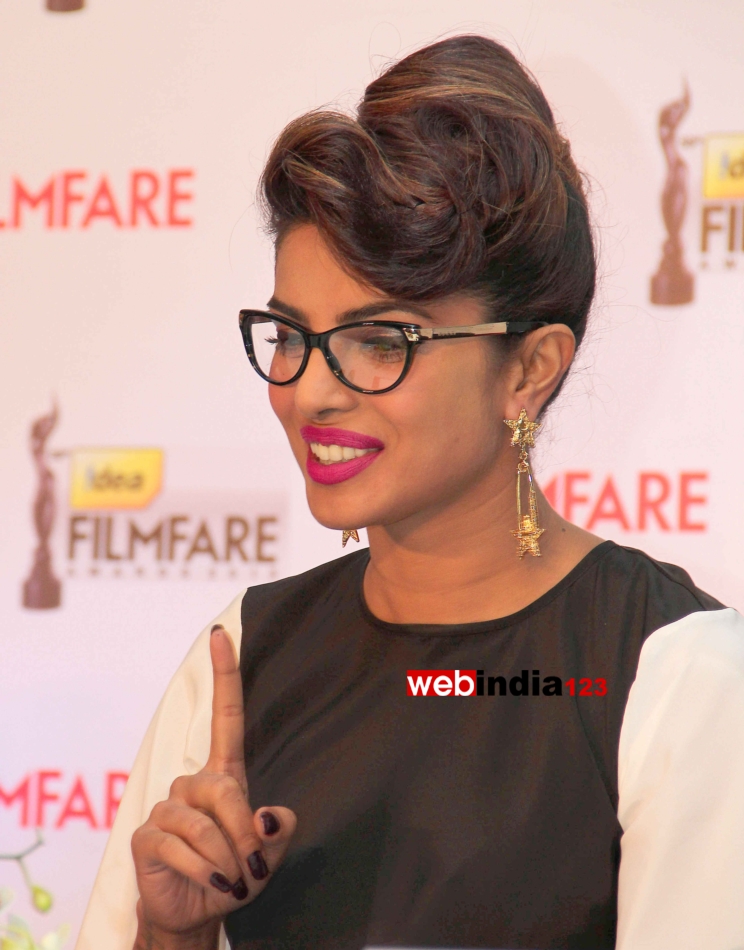 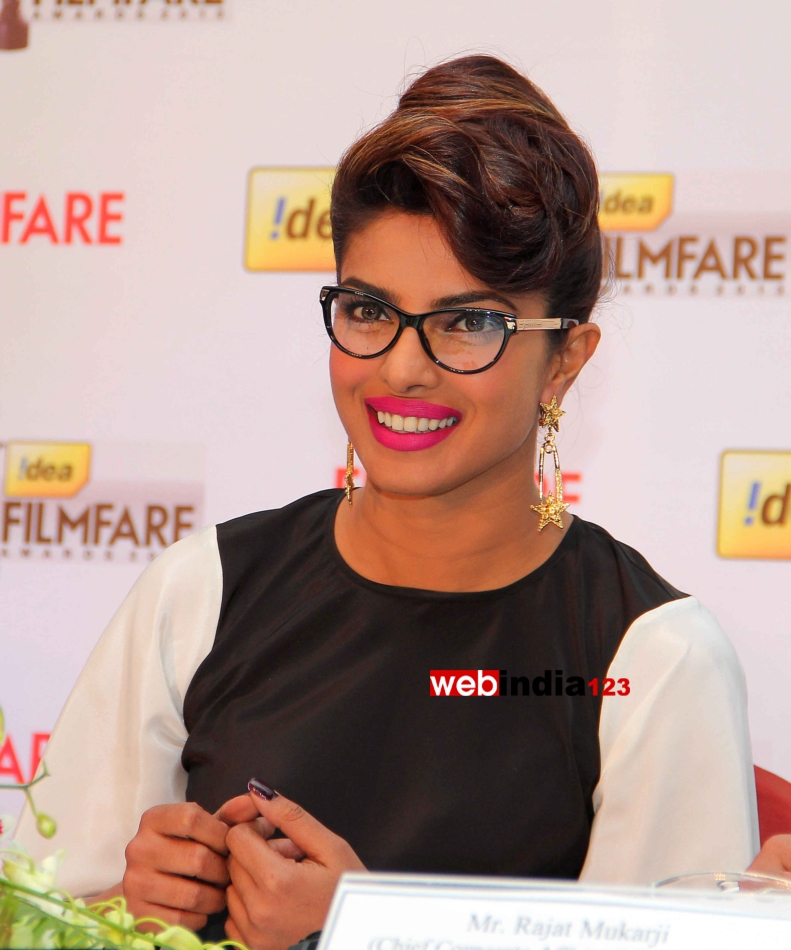 ▪ I used to be a terrible actress: Priyanka Chopra

▪ Shah Rukh will always be my idol: Priyanka Chopra

▪ It's always exciting to break rules

▪ Playing 40 was the toughest

▪ Not every girl child is as lucky as me

▪ Being self-made has toughened me

▪ Everything I do is unique

▪ What worked for me in Bollywood works in Hollywood too