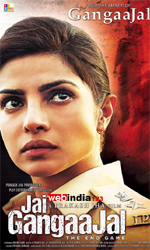 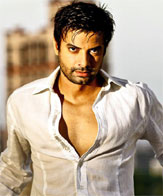 Prakash Jha's "Jai Gangaajal", a sequel to his 2003 film "Gangaajal", is a social drama which attempts to expose the rampant corruption in the police force and highlights the triumph of good over evil.

Set in Bankipur in Bihar, the tale revolves around the malpractices and unlawful activities of Vidhayak Bablu Pandey, a local politician, (Manav Kaul) and his younger brother W Patel (Ninad Kamat). They have unleashed a reign of terror on the villagers, as they have a firm grip over the police force and most senior police officers are on their pay rolls, including B.N. Singh aka Circle Babu (Prakash Jha).

The posting of SP Abha Mathur (Priyanka Chopra), an honest tough policewoman, signals the end of corruption and how she sets about cleaning the system and bringing about a change, forms the crux of this over two hour film.

Priyanka Chopra as SP Abha Mathur, the no-nonsense police officer who executes her duty sincerely is competent, but not impressive. Her physical agility and demeanour in the action sequences, are praiseworthy but her performance, average. She brings nothing new to her character and the swagger when she steps out of the jeep and throws away her Ray-Ban shades, is uncalled for and repetitive.

Prakash Jha himself, as the corrupt policeman who later realises the significance of his khakhi, and tries to make amends, is the surprise package of the film. He lives his character and has a commanding screen presence. In a well etched role, he portrays the graph of his character superbly, making each aspect look distinct and convincing.

Manav Kaul as Bablu Pandey, the shrewd local politician and goon, essays his character with his usual brilliance. His restrained performance with occasional outbursts, is powerful.

Ninad Kamat as W Pandey, his younger brother is equally potent as the local hoodlum who terrorises people and wreaks havoc.

Murli Sharma as Munna Mardani, an effeminate henchman of Bablu Pandey, makes an impact in his limited screen time.

Kiran Karmarkar as the minister who protects and fuels the misdeeds of Bablu Pandey delivers a good performance, but it is nothing extraordinary.

While the story is a run-of-the-mill tale that mirrors the state of affairs in the country, the screenplay is compact and tight and never meanders from its key focus. Some of the atrocities by the local goons and the fight sequences, however, could have been trimmed to a large extent, as these make for tedious viewing.

The background score is perfunctorily effective, the notes heightening to a crescendo, only to increase the drama quotient of some scenes, which seems unnecessary.

Overall, Prakash Jha's astute direction in handling crowd scenes and recreating an atmosphere of oppression and subjugation comes to the fore once again in “Jai Gangaajal". 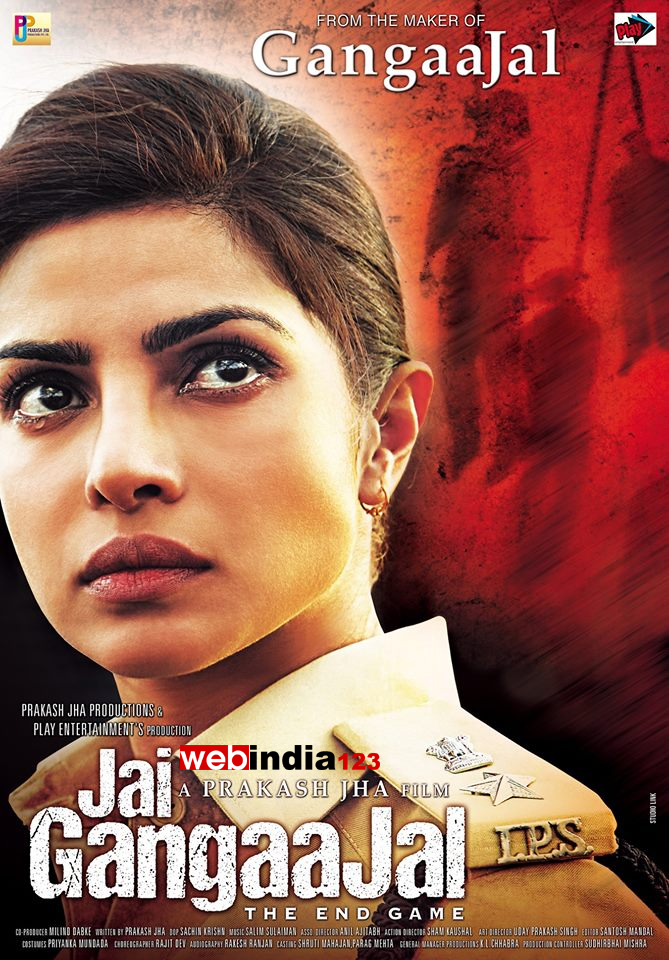 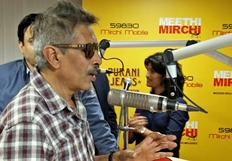 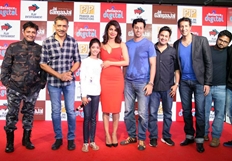