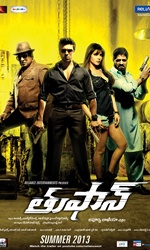 `Toofan' trailer to be launched on Ram Charan's b'day

The trailer of "Toofan", the Telugu version of the remake of 1973 cult Hindi film "Zanjeer", is likely to be launched on the occasion of its lead actor Ram Charan Teja's birthday March 27.Read More

Vijay is a brutally honest police officer who has been transferred yet again by the system for chasing the corrupt underworld goons. He is in charge of a case where the key eye witness [Ria] has seen a murder by [Teja]’s Gang and refuses to co-operate. Teja is the head of a Oil Mafia operation and doesn’t want Ria alive. Vijay manages to convince Ria to give a statement which makes her perpetrators come after her.

He gives her shelter in his house to protect here and soon realizes that she is slowly becoming an important part of his life. He also encounters [Sher Khan] who is into buying and selling of illegal cars. Seeing Vijay’s honesty and determination, Sher Khan turns over a new leaf and mends his ways to transform into a person who now only goes by the book. He has made Vijay a friend for life and will do anything to help him out.

Vijay on the other hand is also battling his inner demons where he is searching for his parents killers. He witnessed their cold blooded murder as a child and the nightmares continue to haunt him till date...

The film revolves around Vijay’s struggle against the system, his battle against his inner demons and the his chase after Teja. 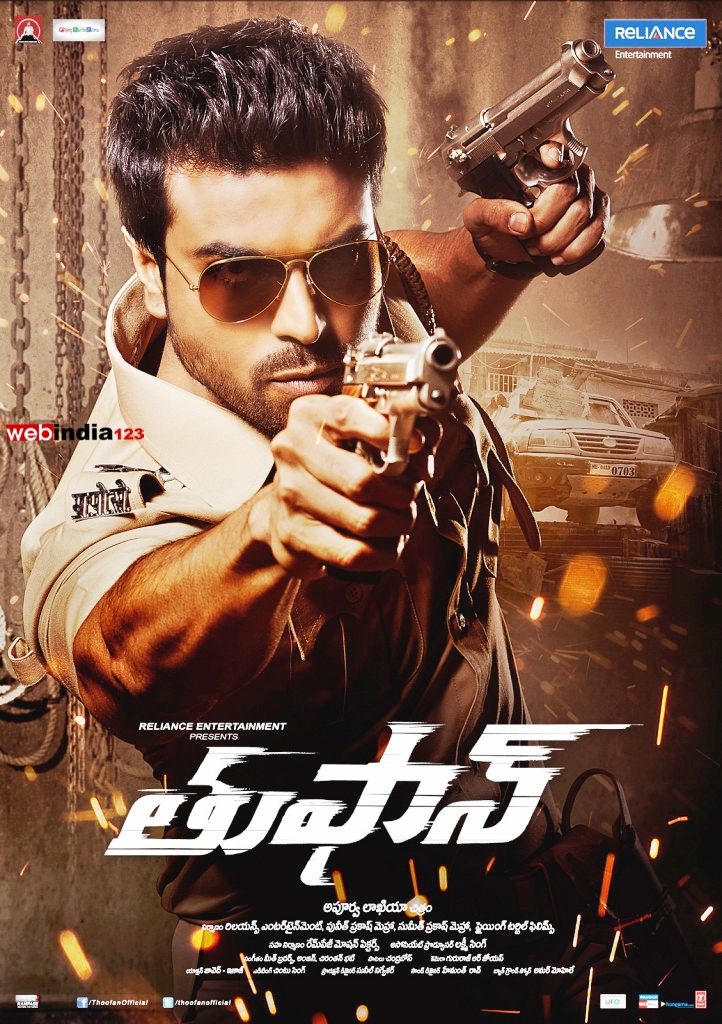 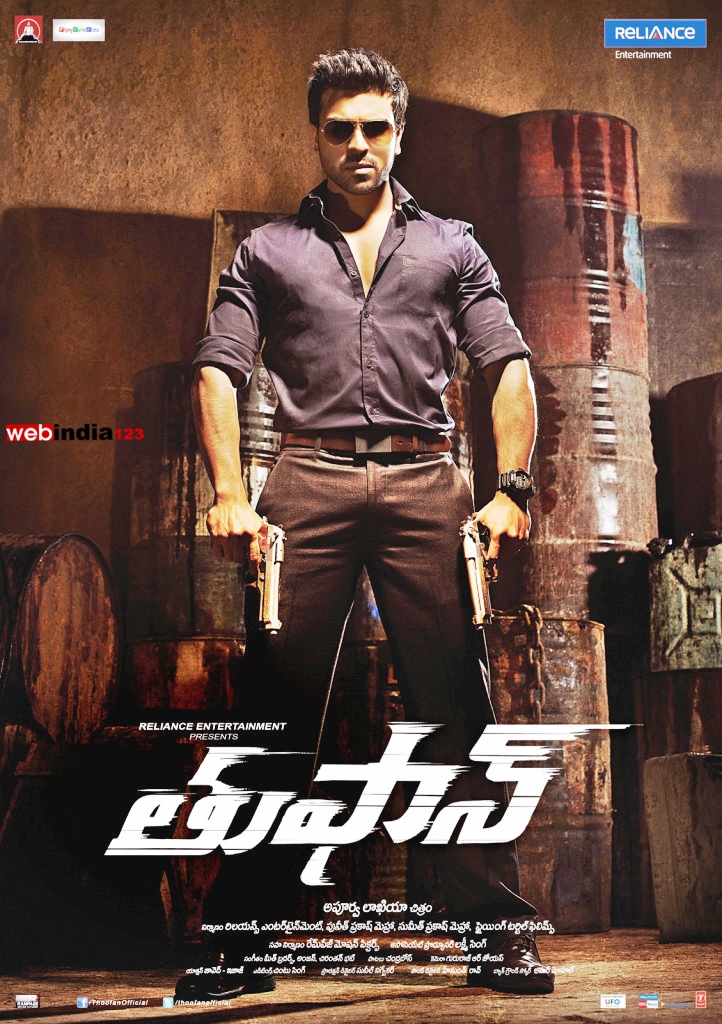 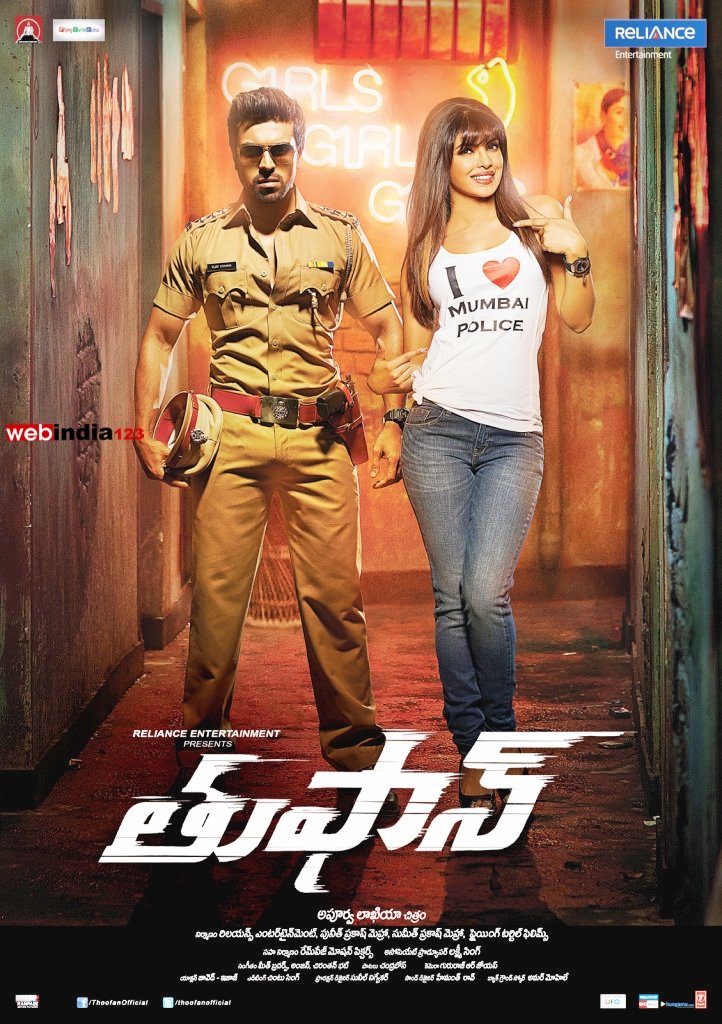 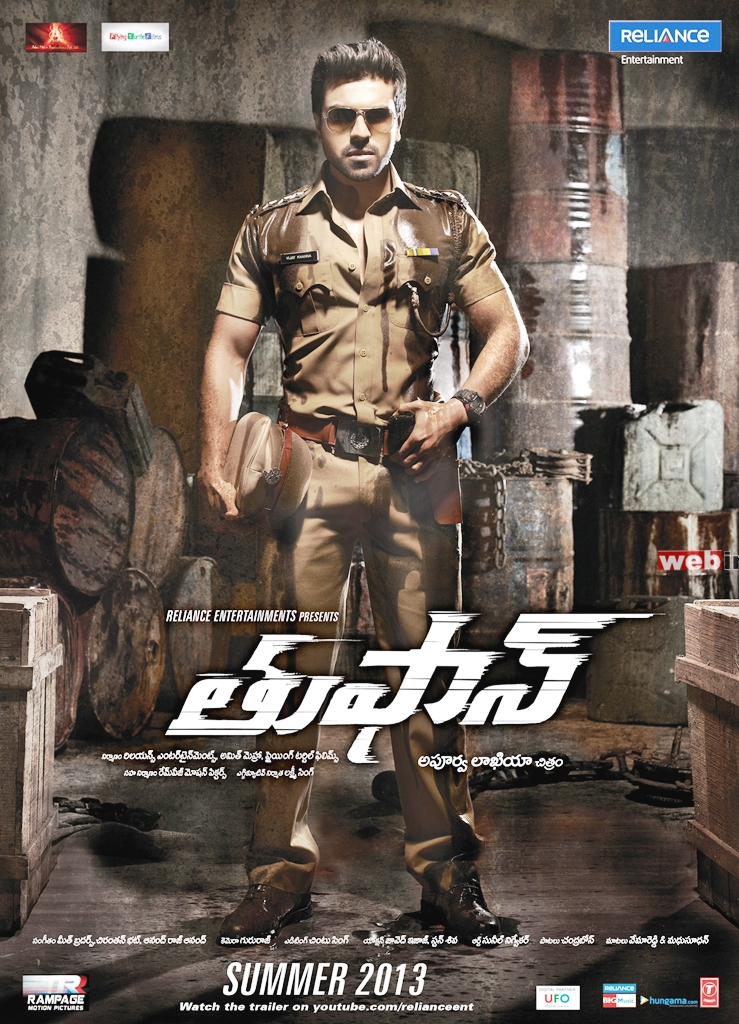 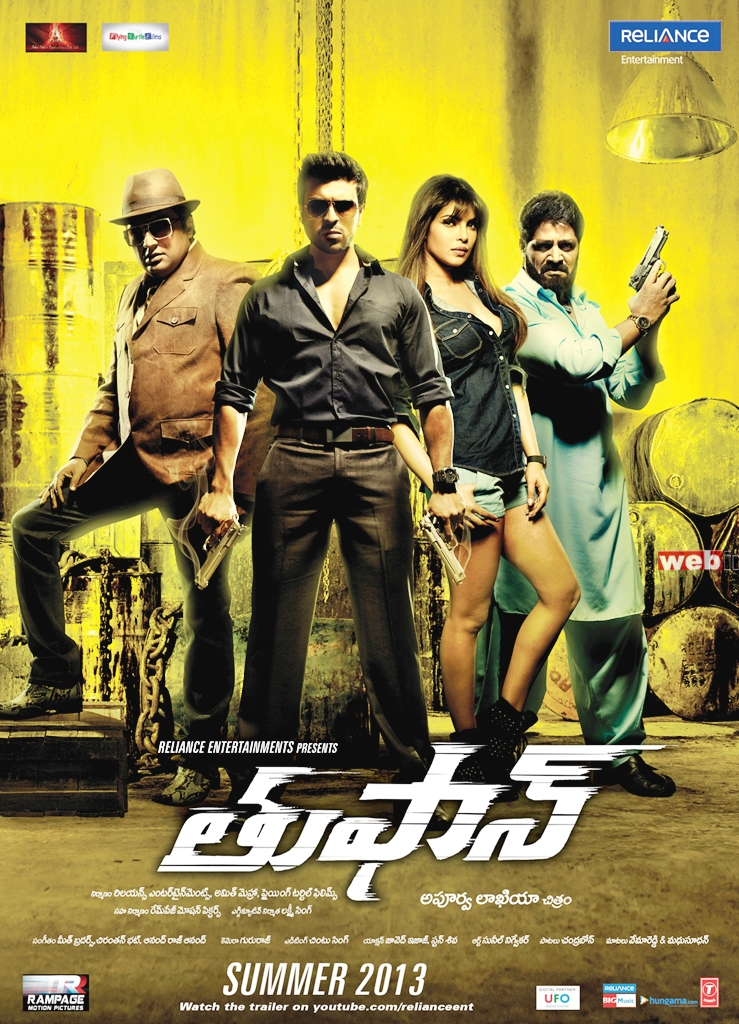 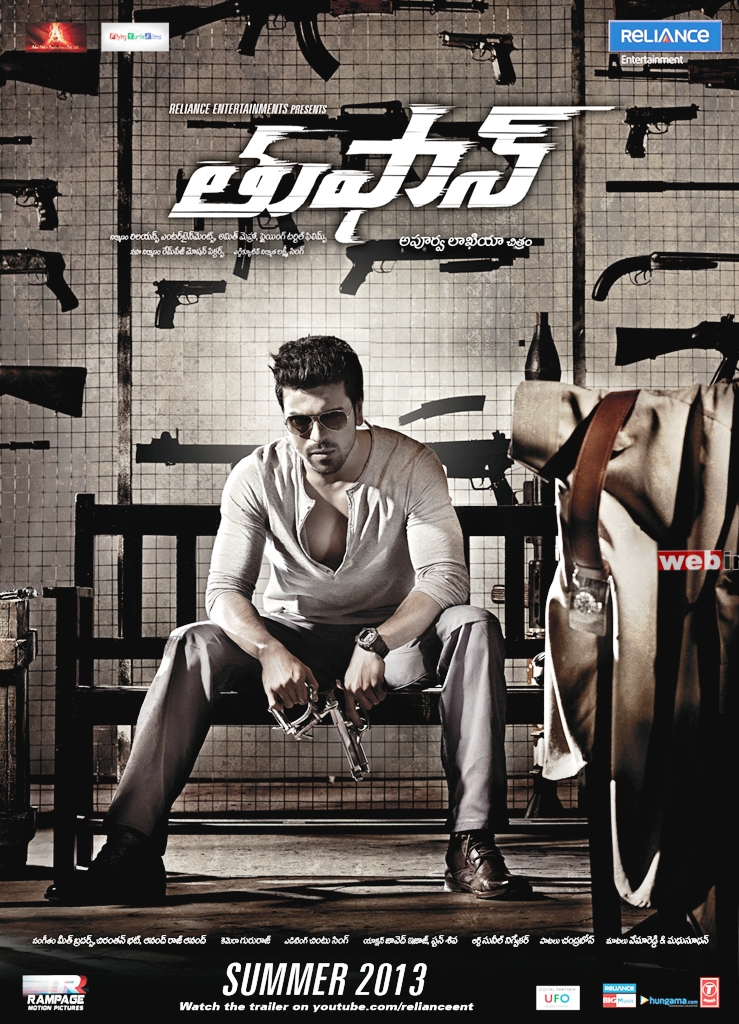 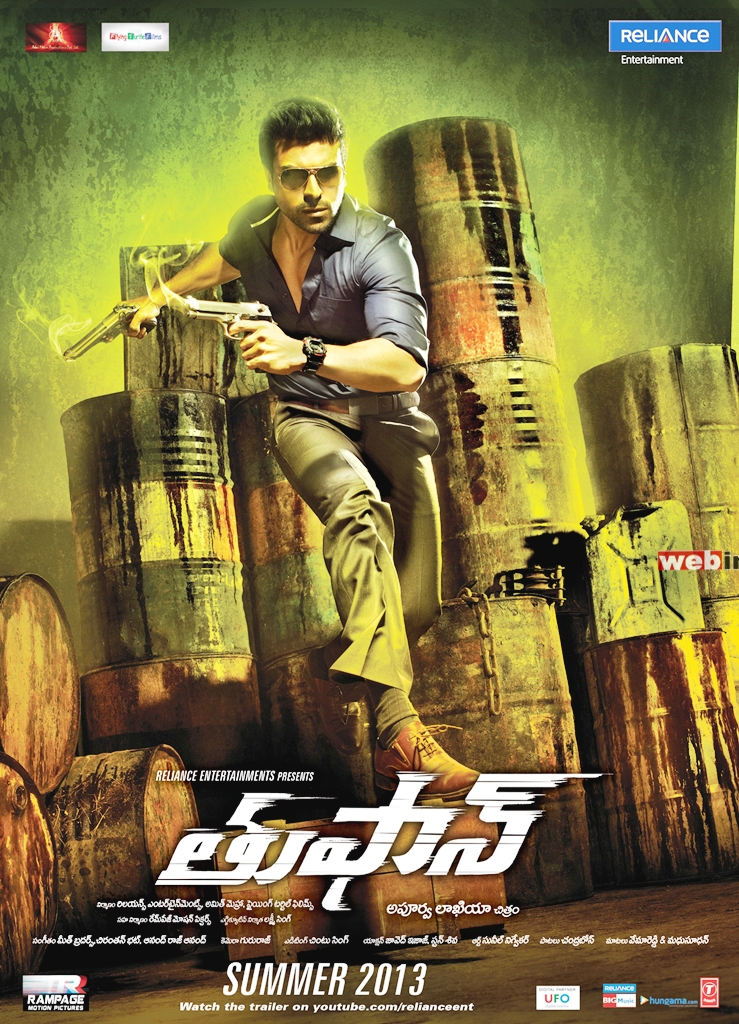 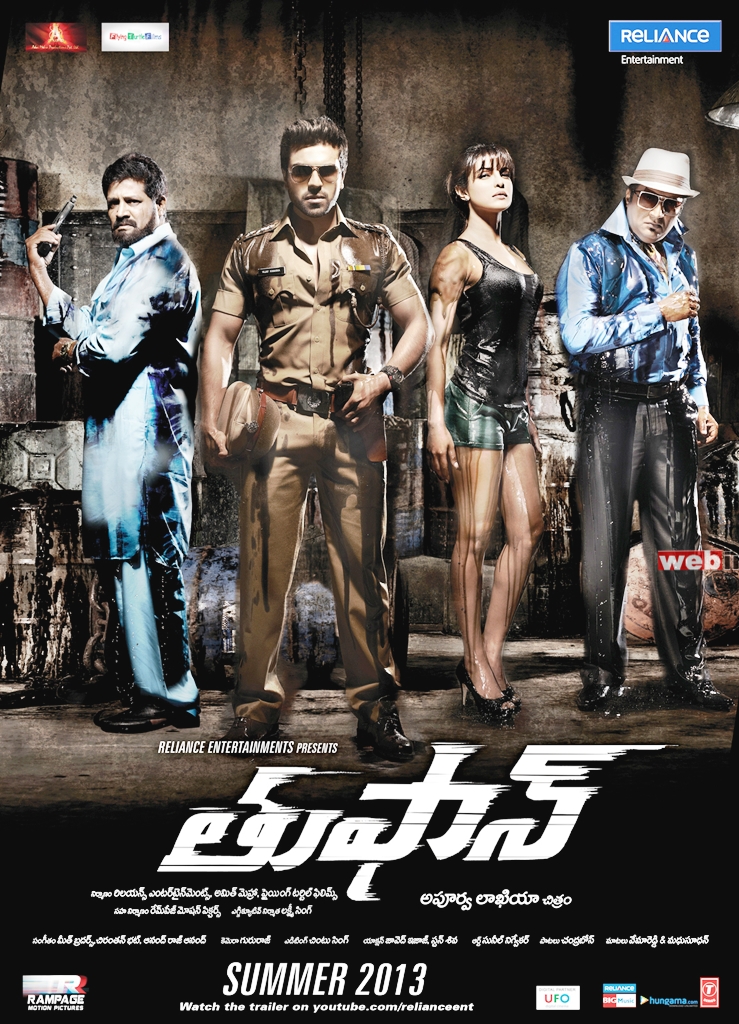