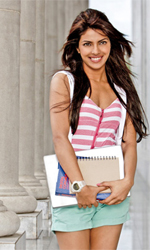 Pair impossible? You bet! Uday Chopra as the geek in love and Priyanka Chopra as the unattainable self-declared 10-on-10 beauty is a bit of a long shot.

But in films about the romance of the impossible, anything is possible. In the first 15 minutes of the narrative, Uday gawks, sighs and grins goofily every time Priyanka passes by on the college campus. She`s so hot she could scald the film`s frames if only the basic treatment was not so `thanda`.

We see Priyanka on roller-skates, on stage pounding a guitar, at the cafe gabbing with the boys... everywhere except in the classroom.

So who said anything about studies?

Soon Alisha (yup, that`s Priyanka`s name) is back in India with a little daughter named Tanya who is the most annoying child actor in recent times. When Uday masquerades as her nanny, Tanya threatens: I`ll call the cops and tell them you`re doing bad things to me.

The daughter`s lines are written to sound cool. And the seven-year-old girl mouths them as though she heard them all on television.

Most of the narrative unfolds in Alisha and her daughter`s home where the geek, still smitten after seven years, becomes the monstrously ill-behaved daughter`s nanny.

The world outside this quaint and over-cute domestic scenario is inhabited by corporate types pounding away millions worth of deals on their sleek computers. The geek can only be sleek when he wants. But he`s content in his placid cocoon. Who needs style when you have spectacles and braces?

It`s a `jingle` out there. The soundtrack is suffused with sounds that you want to squeeze down the toilet. The single-mother as played by the excessively self-confident Priyanka seems well-equipped to cope with the quirks of the concrete jungle.

Priyanka`s character offers much room and potential for comment on today`s working women, their effort to balance home with work.

Priyanka`s world in Pyaar Impossible seems strangely bereft of harassment. Her greatest stress is to find a nanny for her insufferable daughter. When that is in place, she needs to treat her suave but evil suitor, played with a likeable glint by Dino Morea, to dinner at home.

That too is taken care of by her all-purpose nanny. The dinner sequence has the potential of being a laugh riot. Instead it just stretches on like acres of unkempt grass in need of a mower.

Most of the film replicates the over-studied rhythm of a sitcom about a smart working -class babe who can`t see love staring down at her right inside her home.

Priyanka in a stunning new hair cut looks every inch her part. But would someone please explain why she needs to show her legs 24x7? Is there some kind of a hidden statement in her leggy presence?

Some of Priyanka`s best scenes suffer from the actress` discernible over confidence. Where is the vulnerable quality in this single mother`s personality? In contrast, Uday is understated gentle and in-character throughout. He knows the inner world of the geek.

Actor Uday Chopra plays a geek in forthcoming "Pyaar Impossible", for which he has turned scriptwriter too, and he says the film is all about how the looks of the lead characters impact their lives. Read More

'Pyaar Impossible' not a classic like 'Mughal-e-Azam': Priyanka Chopra

Priyanka Chopra says "Pyaar Impossible" is one of the sweetest and simplest films she's done. And she doesn't want people going in for the movie expecting a classic like "Mughal-e-Azam". Read More 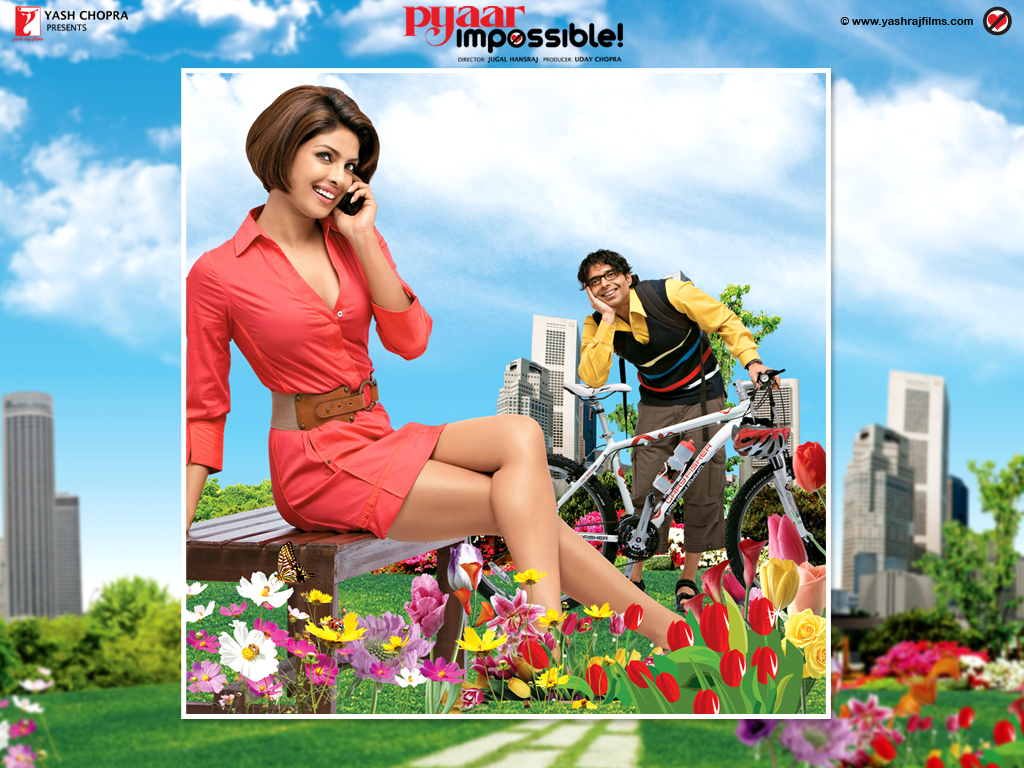 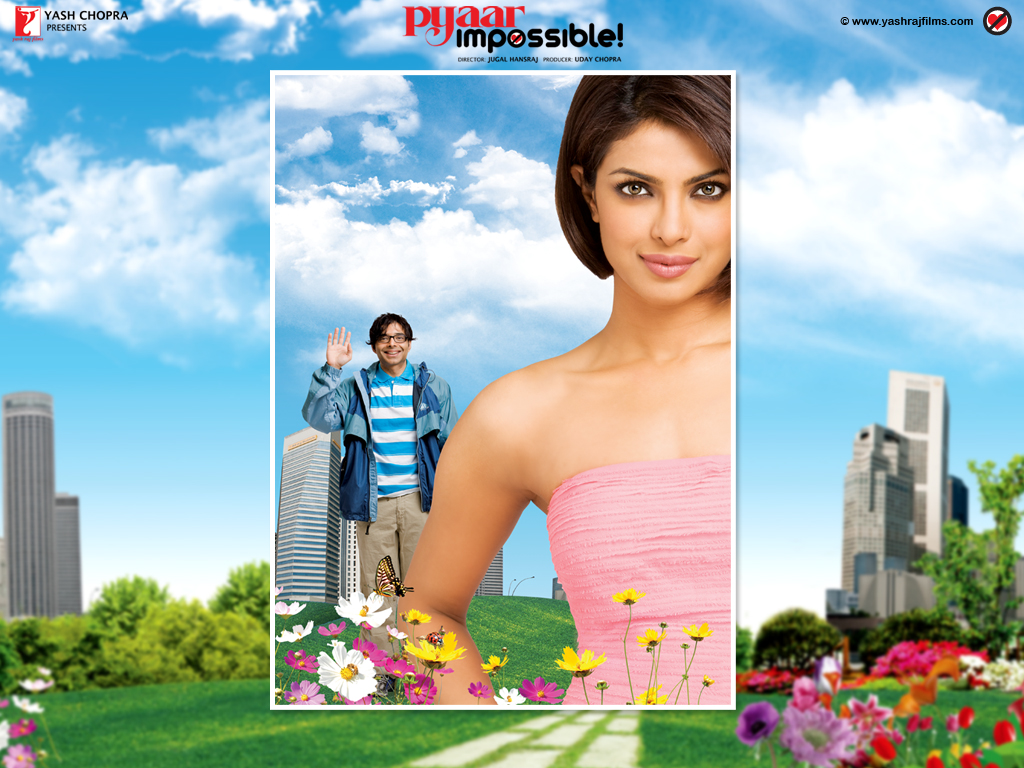 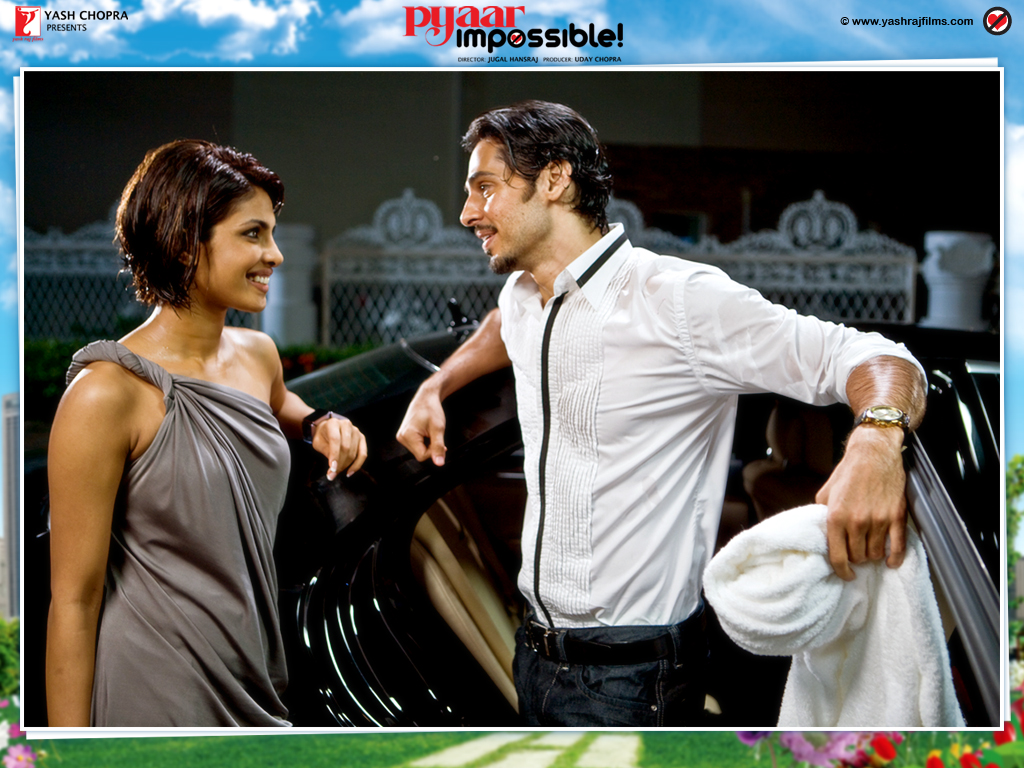 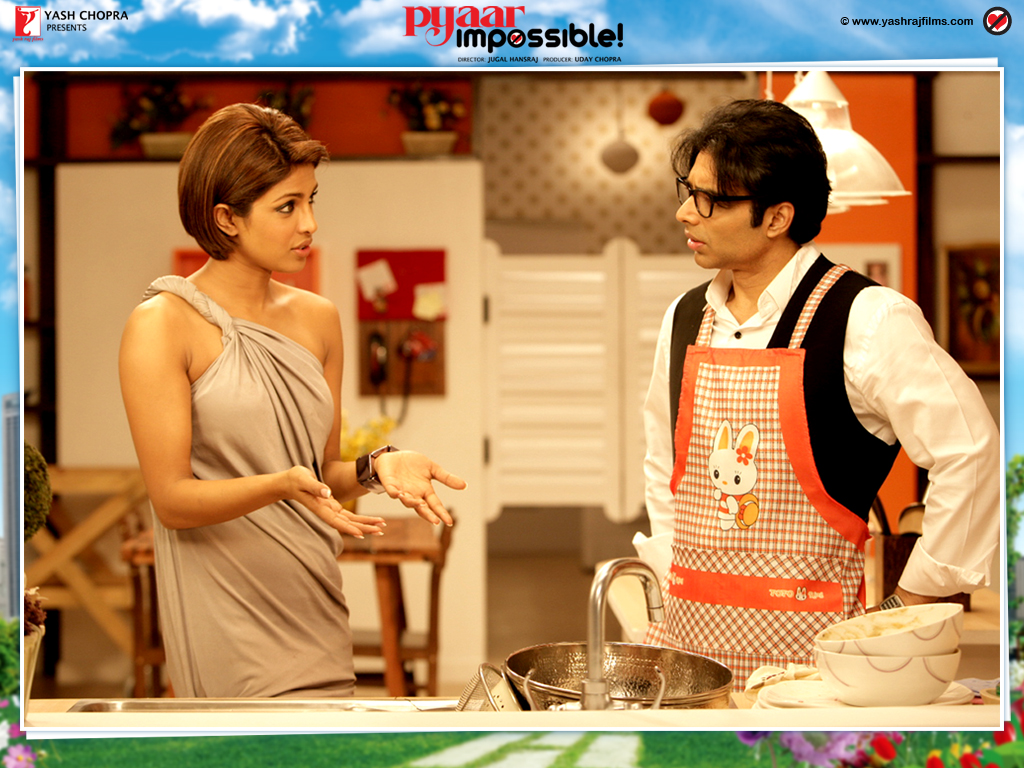 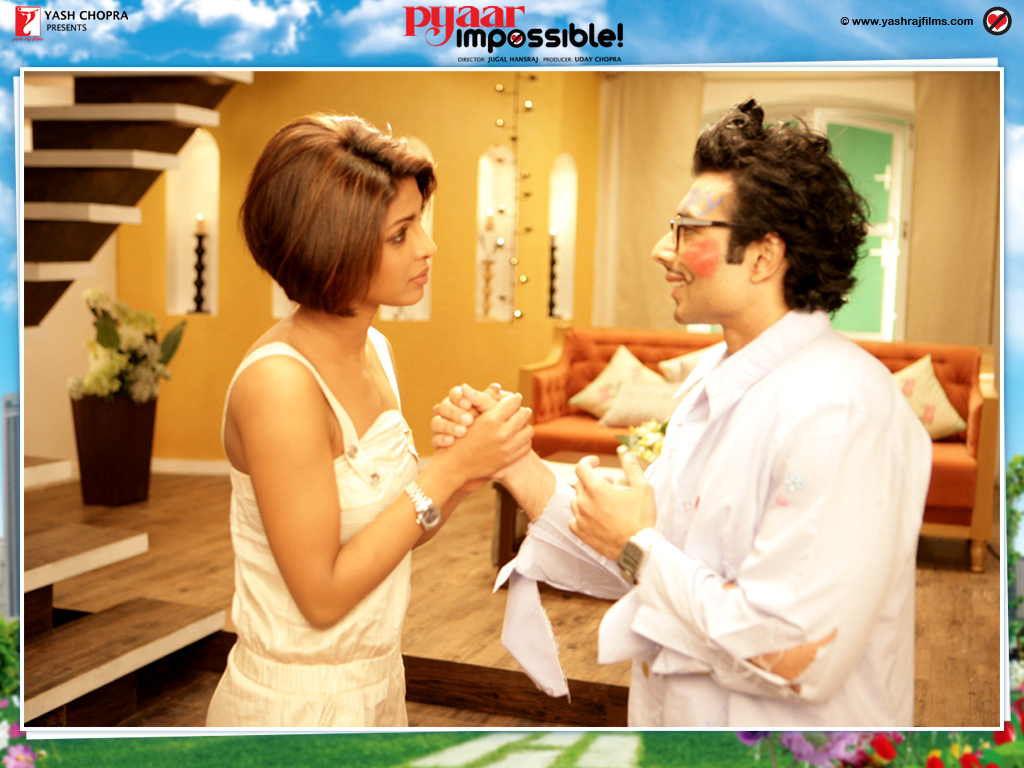 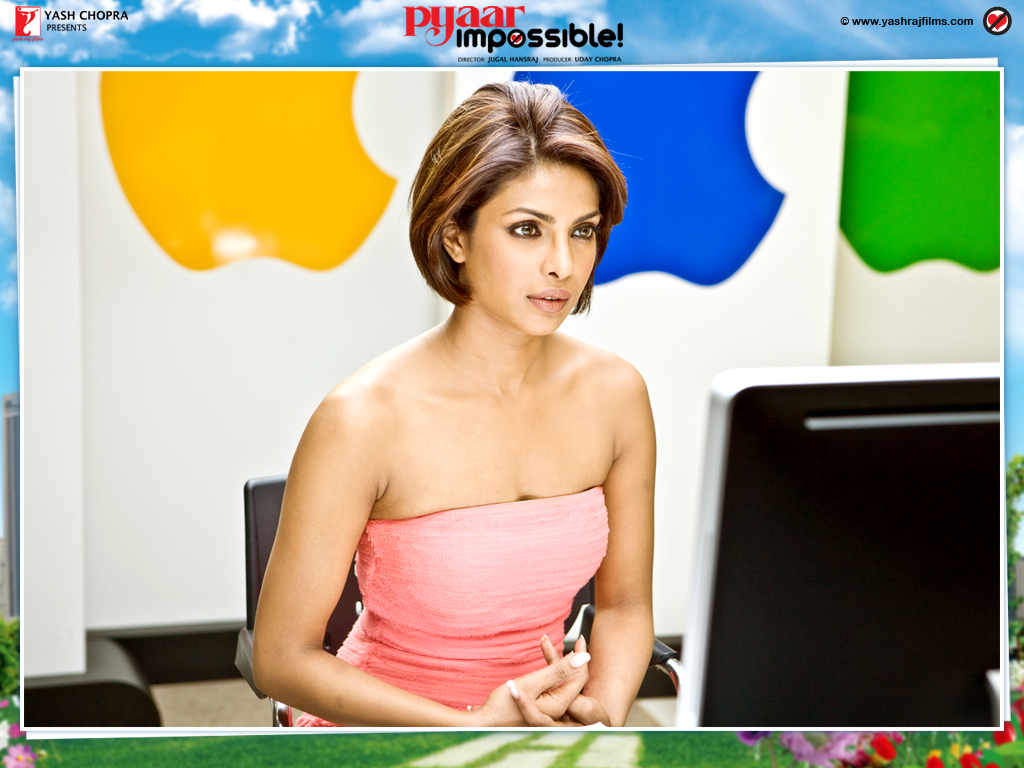 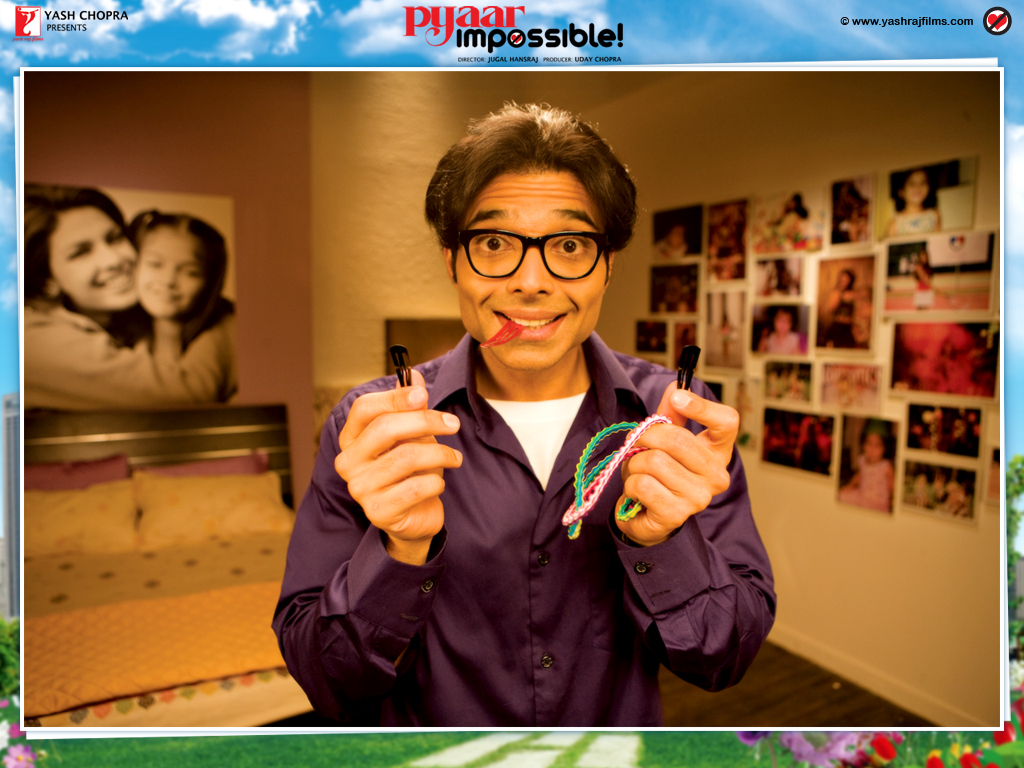 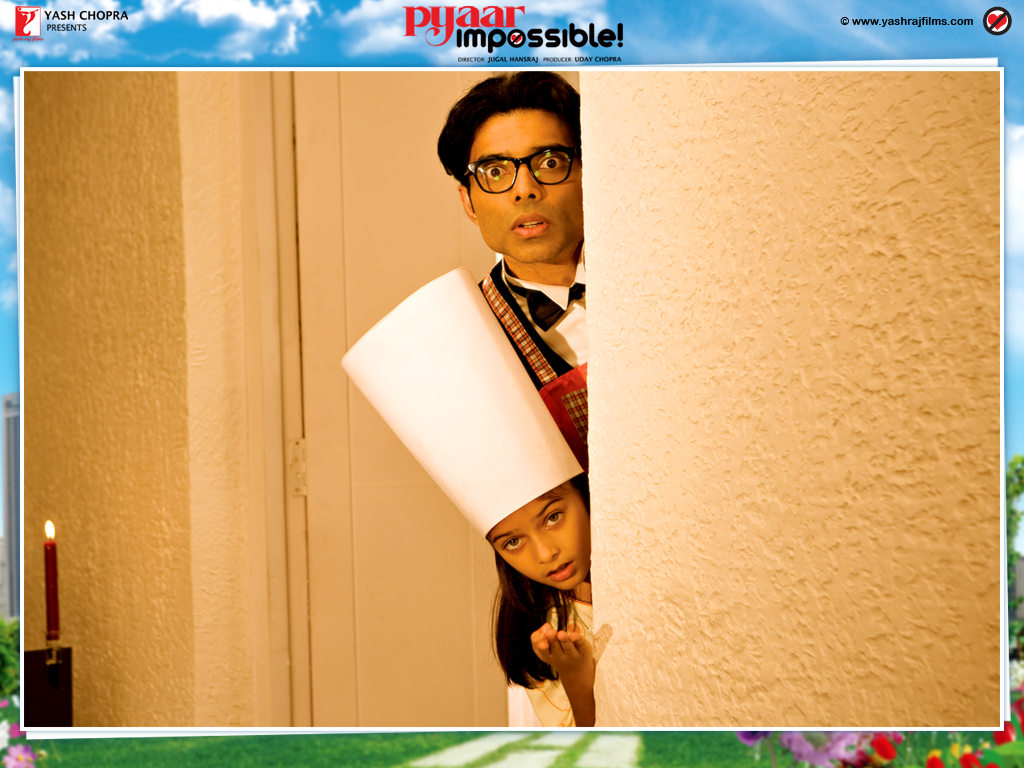 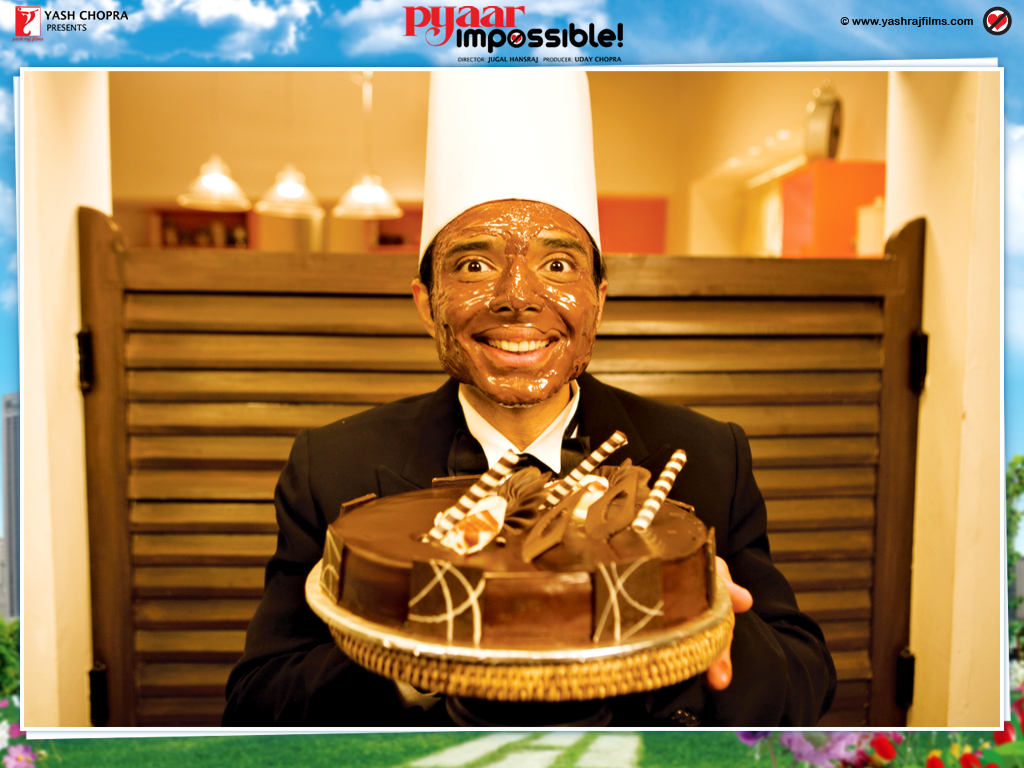 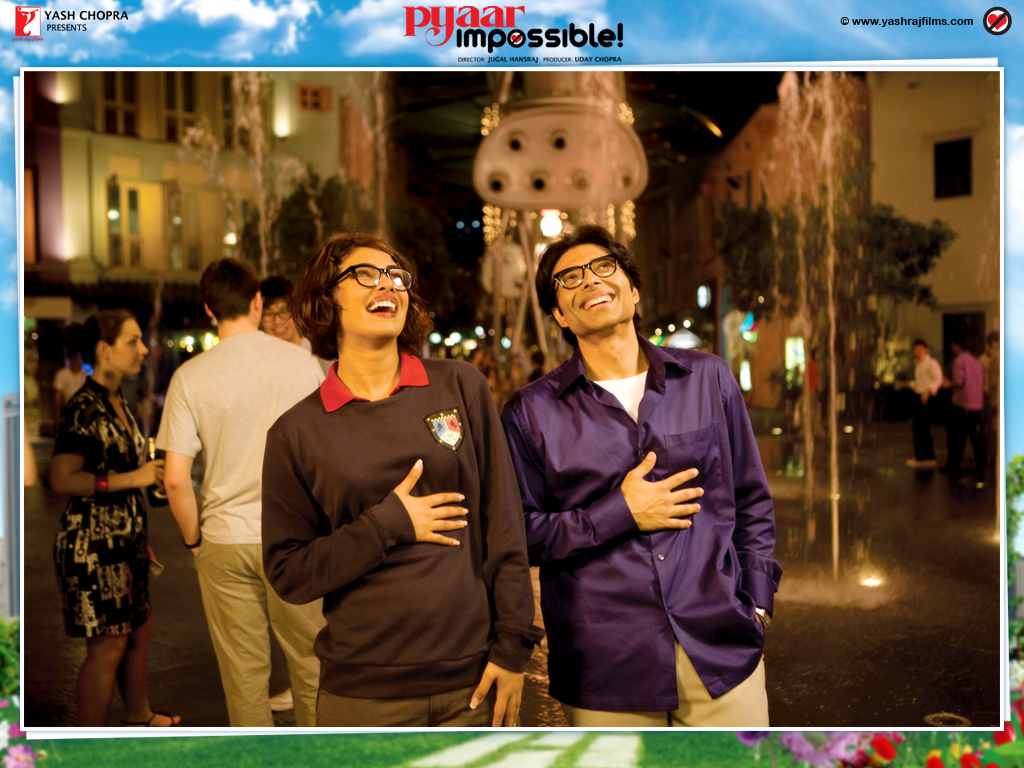 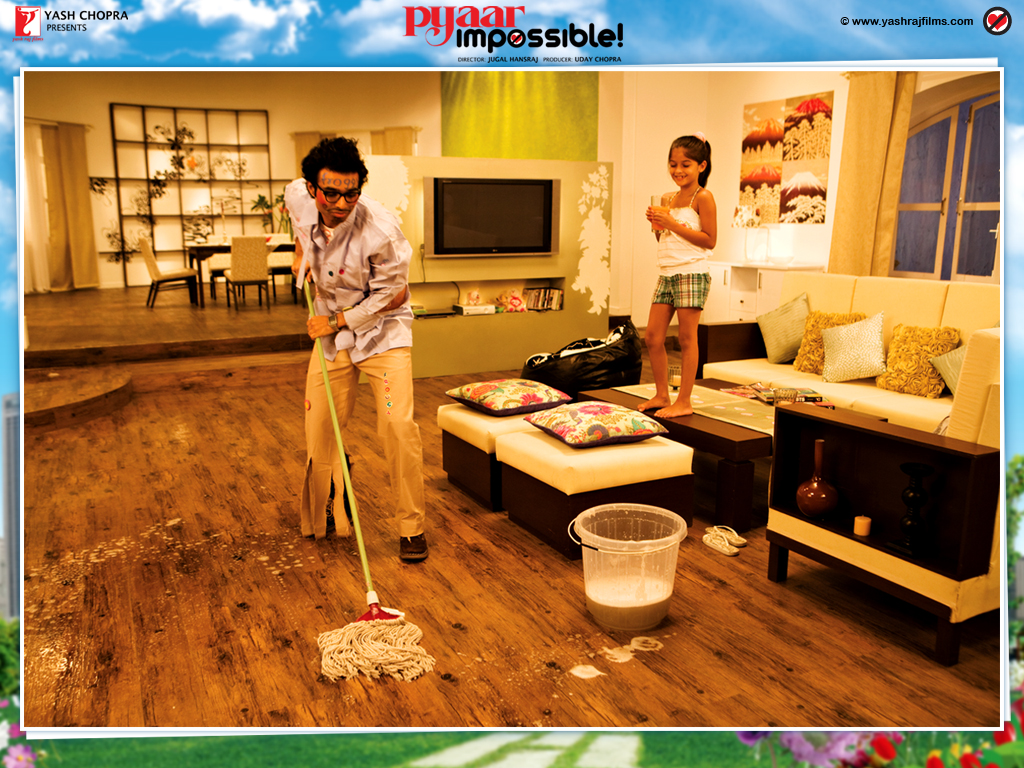 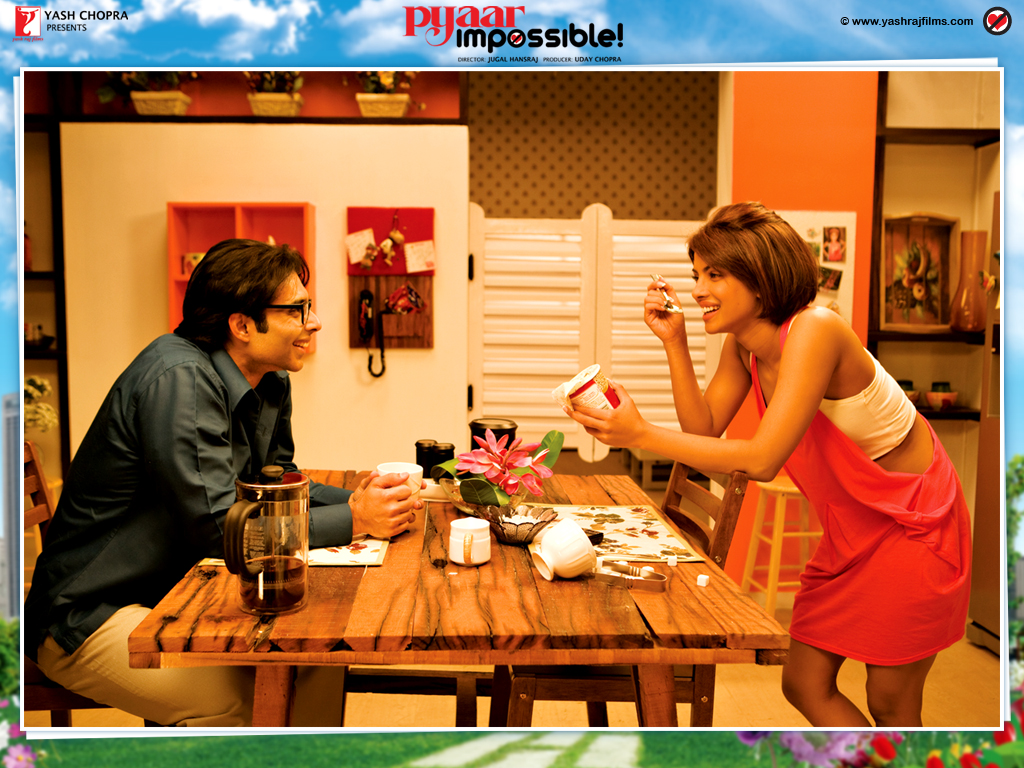 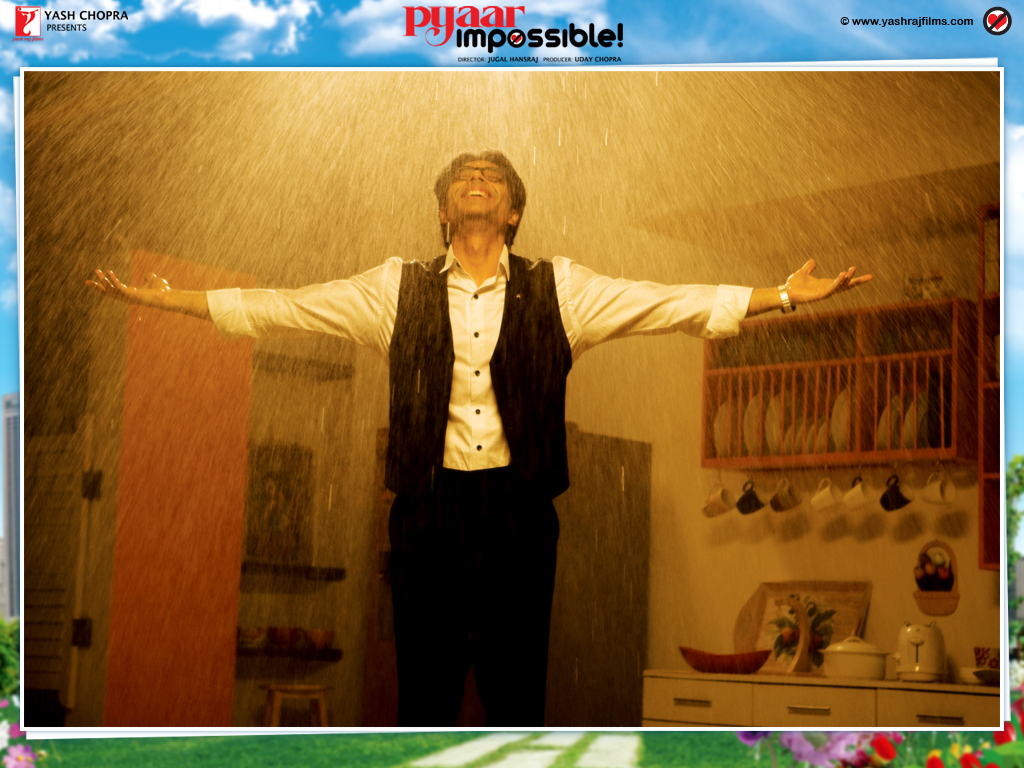 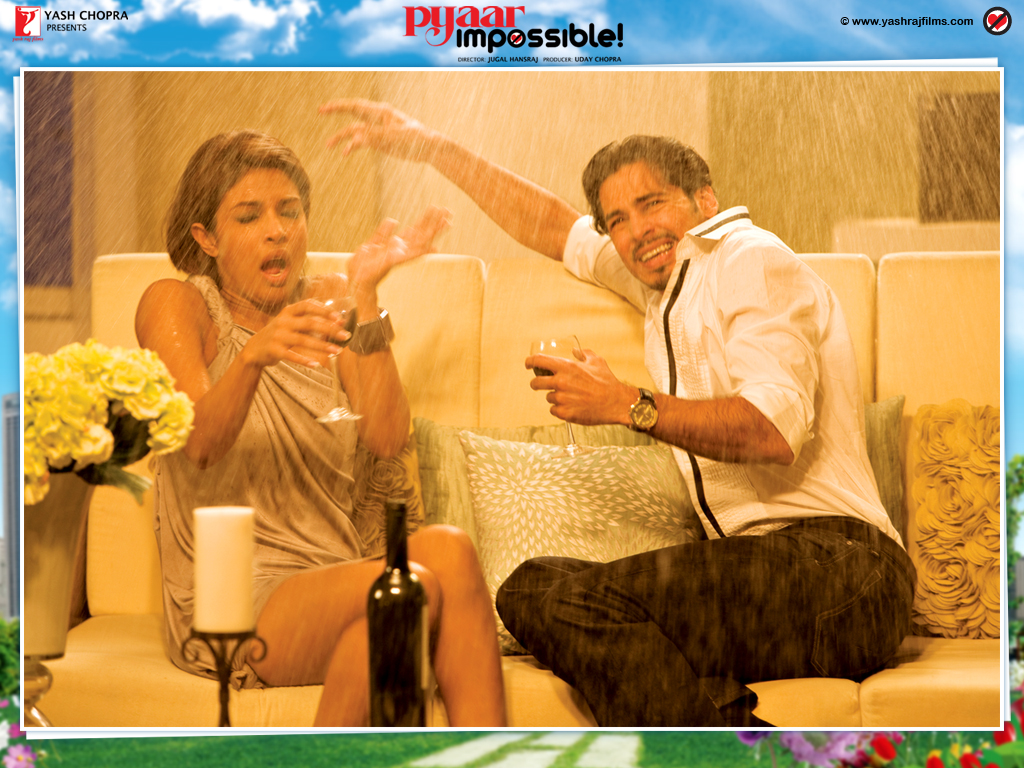