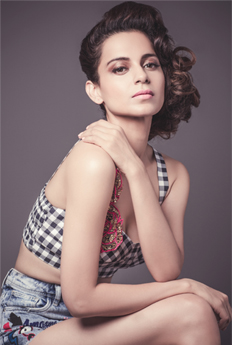 Actress Kangana Ranaut, known to speak her mind despite the reactions her words elicit, says it is difficult to remain "headstrong" in Bollywood as there are always people who try to make one "feel insignificant". But she continues to fight it.

"Being an outsider in the business, I have fought to carve a niche for myself. I have also been opinionated and I choose to express my views openly," Kangana told IANS in an email interview.

"In our industry, it becomes difficult to remain headstrong as you are often judged for not following the status quo. There will always be a segment that will try to make you feel insignificant, but it is important to channel your strength and confidence and work hard to triumph. It's important to grow a distinct voice to break the clutter," added the National Award winner.

Kangana, a Reebok brand ambassador, is a part of the second edition of the brand's #FitToFight campaign, which fights looming gender demons of eve-teasing and pay disparity.

The actress has been actively talking about her struggle in the industry as well as her relationships with actors like Aditya Pancholi and Hrithik Roshan. She tagged filmmaker Karan Johar as a "flagbearer of nepotism" during his chat show.

Does she consider herself "mentally tough and fit to fight"?

"My experiences in life, on the personal and professional fronts, have helped shape the individual I am today. There have been moments in my life when it was very difficult to continue working in unfavourable conditions. But I fought my way, to make a mark for myself.

"I realised the importance of being tough, both mentally and physically, which encouraged me to deliver my best regardless of the odds. In my journey, I learned that challenges may always beset you, but if one is strong-willed and determined, you can overcome them," added Kangana, often tagged the "Queen" of Bollywood.

In her last released film "Simran", she played an imperfectly perfect girl who wants to lead life on her own terms. Does she think such characters hardly exist in real life where girls are always following the norm?

"My career trajectory is full of characters and films where I am trying to redefine the conventional heroine tag. I think it is important to reinvent oneself continuously and diversify your craft.

"I have been fortunate that I have worked in path-breaking films such as 'Fashion', 'Tanu Weds Manu', 'Queen' and 'Simran' where I play individualistic characters. I do know 'Queen' had a strong impact on viewers. I always choose to do roles where there is a message being delivered that makes the viewer think differently and shapes their choices," said the actress, who will next be seen in "Manikarnika".

She also feels "there are many women who aspire to dream bigger and better" and she is one of them. Kangana, who comes from a small town in Himachal Pradesh, says her circumstances never discouraged her from chasing her dreams.

"I encourage women to believe in their strength and value their hard work. My motto has always been to follow my own path and not succumb to norms. I believe it's important to celebrate yourself and grow with each experience," she said.

This is what she is trying to promote with the #FitToFight campaign.

"I hope to inspire other girls through my stories of courage, faith and conviction. I truly believe in the limitless potential that every woman possesses to be physically, mentally and socially fit. I do hope my story and journey of facing adversities, fighting obstacles and emerging stronger and fitter, will inspire other women to be Fit to Fight," she said. 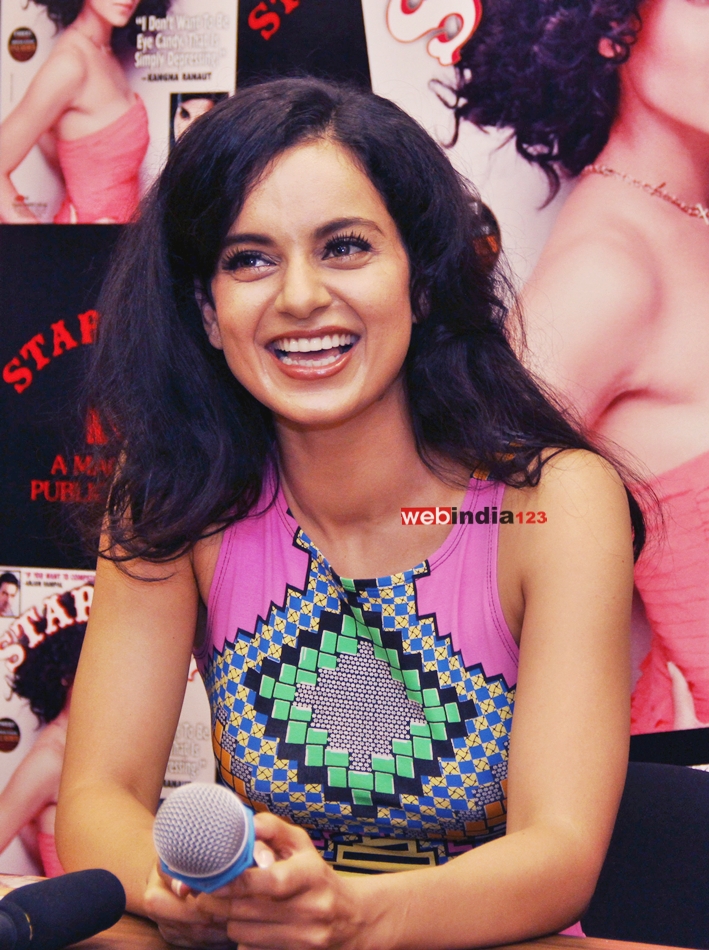 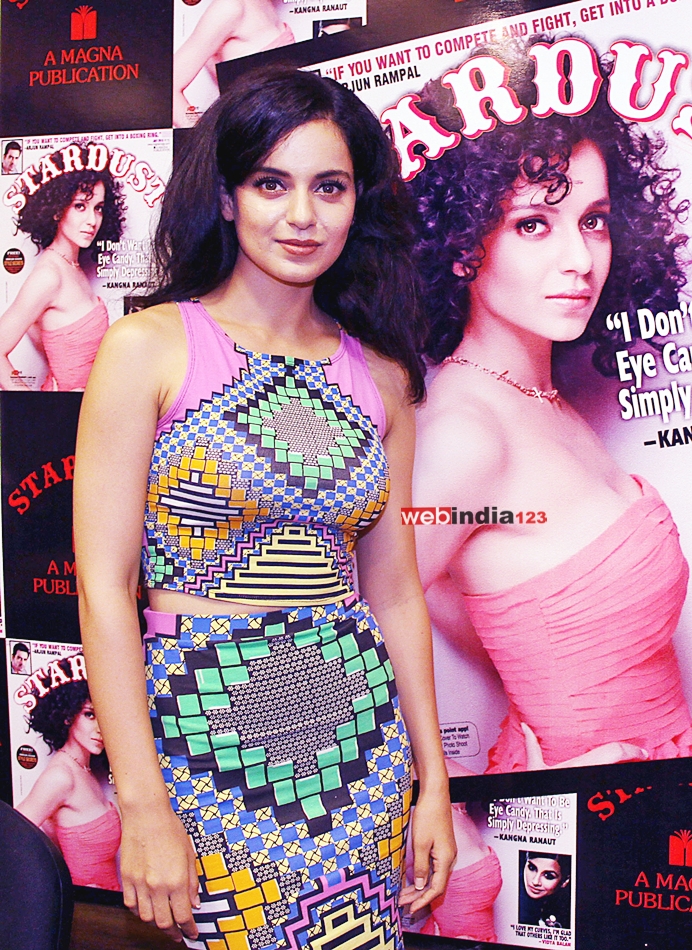 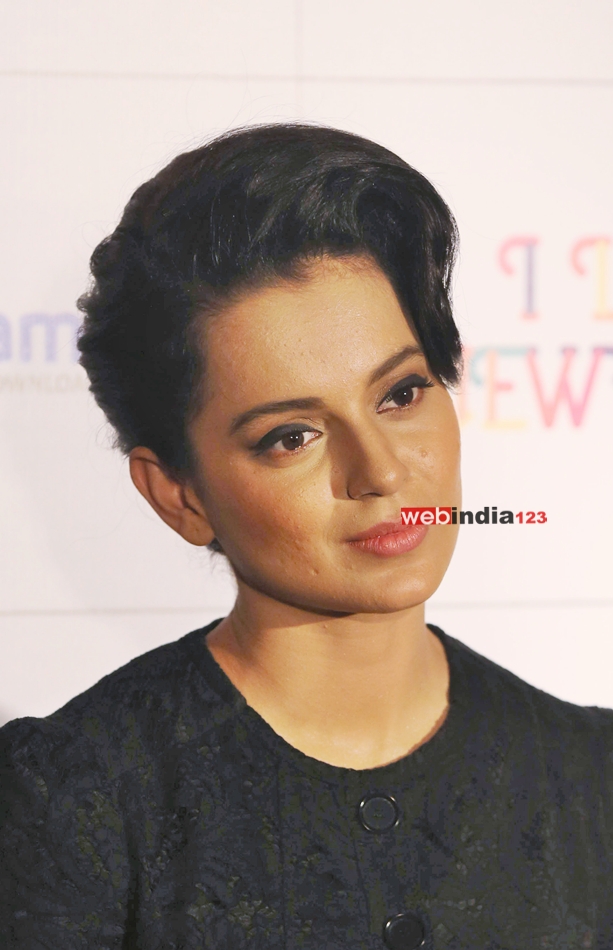 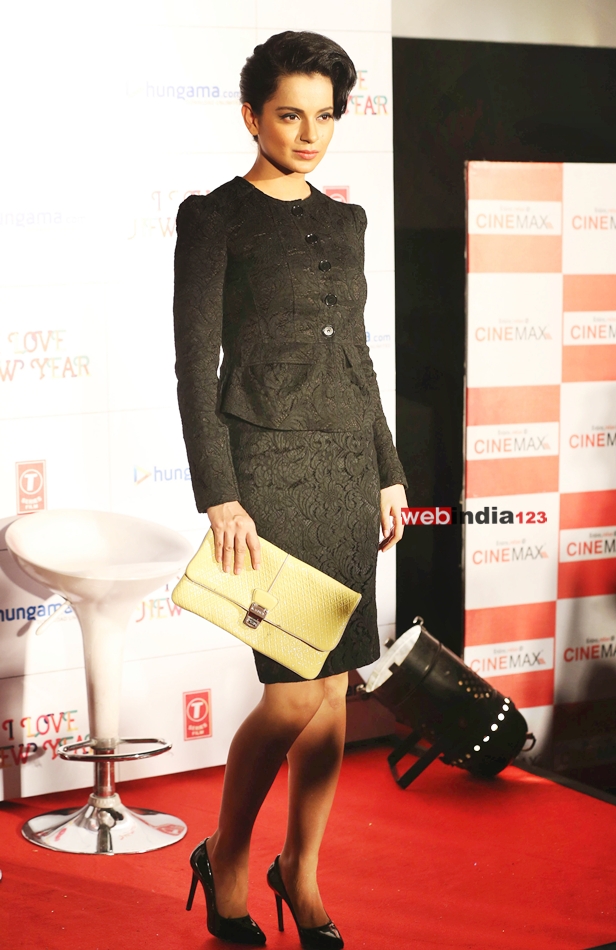 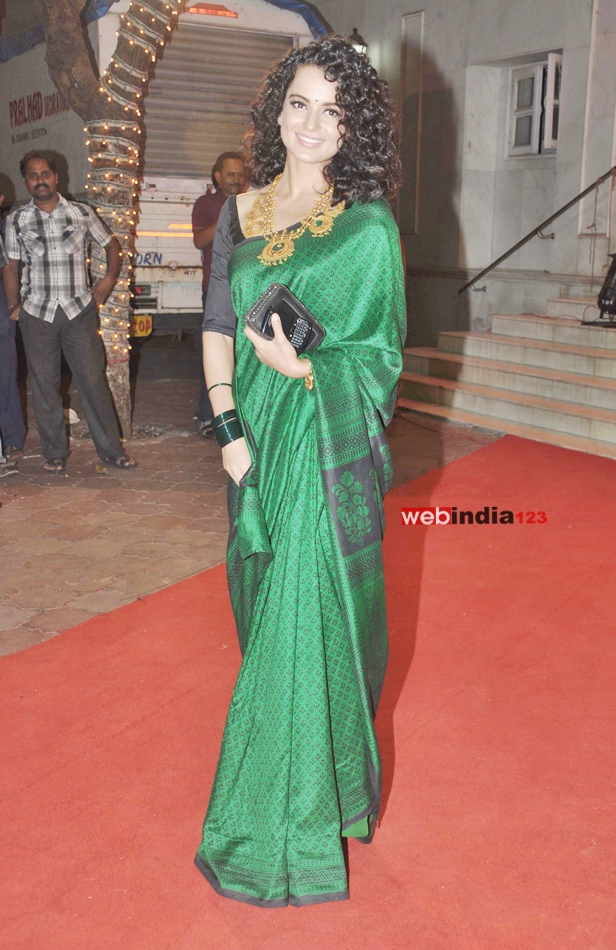 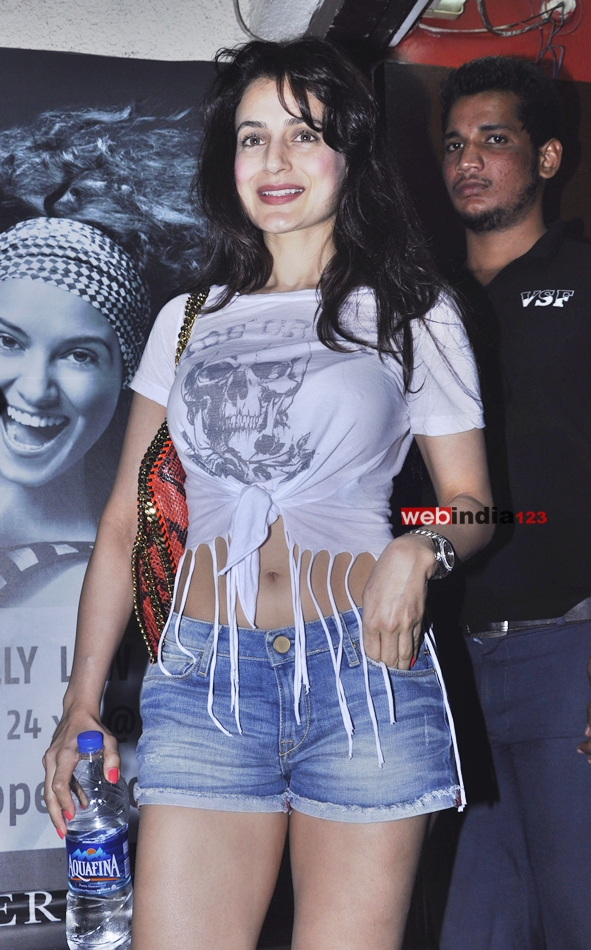 ▪ Comedy comes naturally to me

▪ Forget credit, male actors even take away all money:

▪ There are seasons and reasons when curves are celebrated

▪ My maternal instincts have started to kick in