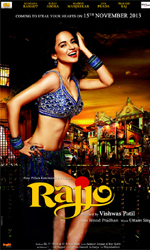 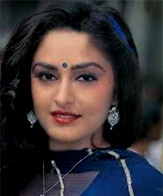 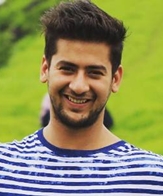 Films about prostitutes, with or without a heart of gold, have fascinated filmmakers and viewers from the time Nargis and Meena Kumari did "Adalat" and "Pakeezah", respectively.

Then there was Sharmila Tagore carrying the concept of the pristine prostitute to the peaks of sublimity in Shakti Samanta's "Amar Prem".

With time, the concept of the prostitute with a halo has lost its sheen. Virginity and sexual sacrifices are no longer the sacrosanct commodities they once used to be.

"Rajjo" tries hard to create empathy - or is it sympathy - for the prostitute on the path of rehabilitation. Years ago, we had Anil Dhawan trying to give a home and a sense of security to call girl Rehana Sultan in "Chetna". In "Rajjo", we have a newcomer Paras Arora trying very hard to look like the guy that the distressed prostitute can depend on. The older woman's sexual seduction was far more sincerely done recently in "B.A. Pass".

"Rajjo" is a losing battle all the way. Not only does the callow youngster (said to be 21 in the script but looks 16) seem ill-equipped to give "Rajjo" a new life, the script itself seems in desperate search of a life. It meanders from an intended plot of self-righteous nobility to a domain of absolute absurdity and crudity.

The dialogues that flow from mouths which seem constructed for deception during times of drama seem to sound like graffiti on toilet walls.

Writer-director Vishwas Patil means well. Maybe just as well as B.R. Chopra when he cast Vyjayanthimala as the rehabilitated nautch girl in "Sadhna". But Vyjayanthimala could dance. Kangana can't.

Lamentably, good intentions don't translate into good cinema. Dialogues comparing women to commodities that are meant to be scathing attacks on the position accorded to women in our society, come out sounding cheesy. The editing and choreography don't support Kangana's character in any way.

Instead, they drive the narrative around the bend creating a kind of chaotic universe where actors drop in, say their allotted lines quickly and leave without getting involved in the mess.

The actors, even tried-and-tested ones like Mahesh Manjrekar and Prakash Raj seem to be screaming to get attention.

The only technician who seems to take his job seriously is cinematographer Binod Pradhan, who shoots the messy material with sincerity. But what can a world class cinematographer shoot in a film that's hellbent on shooting itself in its leg?

The fallen woman has never before fallen with such a thundering thud.

Primarily a love story, it also looks into the issue of the mujra houses that are dying a slow death in today's competitive world of high rises and corruption. There was a time when areas like Mumbai Central and Nagpada were known for kothewallis and their kothas. Slowly and steadily they are all disappearing in the midst of a heart-wrenching romantic plot. 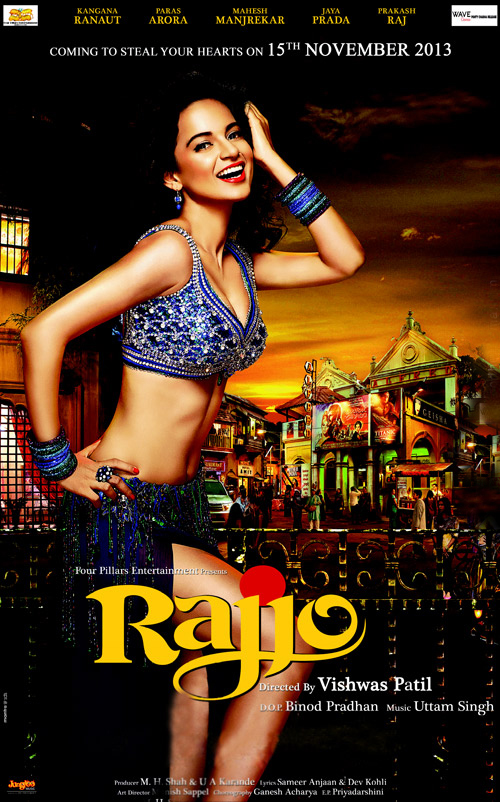 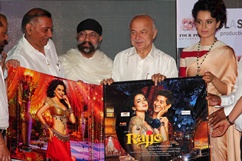