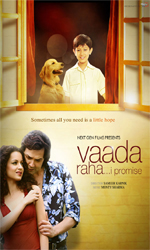 This one springs a pleasant surprise. Warm, moving and utterly devoid of artifice, "Vaada Raha" is the kind of emotional drama that can never go out of fashion.

Samir Karnik`s cinema never tries to be fashionable. Last year he gave us the outstanding "Heroes", a segmented drama on the joys and sorrows of being part of contemporary India.

Before we go any further, this would be the right time to say little Dwij is an outstanding talent, bringing to his tender persona the experienced wisdom and maturity of a life lived well and long.

As a boy who spreads sunshine in a hospital, Dwij is to "Vaada Raha" what Darsheel Safary was to "Taare Zameen Par". The relationship that grows between the paralysed doctor Bobby Deol and the bright boy conveys the warm vibrations between a pair that really cares for one another.

The inspirational plot about how the doctor heals himself through the subtle and insistent urging of the boy from the next ward is not quite that suspenseful drama where we bite our nails about the next sharp turn in the narration.

Karnik`s narration is free of curves and dips. Except for one sharp and painful twist at the end, the director keeps the fable-like ambience free of overt cinematic devices.

Most of the film`s dramatic energy emanates from the interaction between Bobby and the boy in a hospital room where the child`s imagination illuminates the proceedings without cluttering the emotional graph.

But at times, Karnik`s storytelling lapses into the naivete. The hospital looks like a meeting point for angels rather than sick people. The fringe characters are caricatural but minimized in their utility.

Also, Karnik could have made the hospital a little less prop-motivated.

However, the film`s goodness of heart and nobility of purpose are incontestable.

There might be loopholes and the plot does sag in parts, but Bobby, in what is unarguably one of the best performances of his career, and little Dwij, a true synthesis of sparkle, spunk and innocence, carry the film to a point where it merits a viewing.

One question: what is Kangana Ranaut doing here? She sings a duet, smiles vacantly and dumps the well-to-do hero after he suffers from spinal shock. Her logic being she wants him to be self-sufficient.

Duke Chawla`s life today can be called gratifying – professionally he is a successful doctor, personally an ardent lover and parent to a doting dog - Junior. Currently, Duke lives alone with Junior. He loves Nalini, who is career oriented like him, their marriage plans are in the offing. Duke has recently struck a deal for a dream apartment he plans to move to post marriage.

Duke`s research on cancer has recently been acknowledged by the American Medical Association. Each time his colleagues ask him on how he makes difficult surgeries seem easy, his answer is always the same – he hangs on to HOPE and in turn gives his patients what most seem to have lost – HOPE.

A sudden turn of fate ends Duke`s perfect world. After an accident he is paralyzed neck down. A bed becomes his boat and the hospital room his world. Nalini leaves him, friends stay away and those who want to be by his side are yelled at by Duke himself. He becomes bitter and angry at himself. Duke hates his condition so much that he wishes he had died instead of living in a condition which is worse. A man, who was an angel to many, looses all hope himself.

Roshan, a young boy enters his life. Known to all at the hospital, Roshan is naughty and stubborn. He does what he likes. Duke hates Roshan in the first few meetings but then slowly Roshan wins over his heart. They both strike a common chord. What Duke really enjoys is the description of the view from his window that Roshan tells him. Roshan regales him with incidents of people he sees from the window, all the incidents are about people who win against odds because they remain hopeful. The whole experience of hearing the courageous tales everyday brings in light to Duke`s dim aspirations. He gets motivated and inspired. Roshan and Duke become good friends. Roshan expresses his wish to save his sister Roshni of dying from cancer. Duke takes it upon himself to finish his research to treat Roshni. He restarts work on his research in every low phase Roshan appears to boost his morale and motivate him.

In time, Duke gains sensation first in his hands and then his legs. One fine day when the doctor tries making him walk with the help of crutches, Duke makes an effort to walk to the window. He draws the curtains to look outside at the world which gave him hope and re established his belief in life. Shockingly, there`s no world outside, there is just a tall boundary wall outside the window. The doctor reconfirms that the wall has been there for years. Duke enquires about Roshan`s sister. The doctor tells him that it is Roshan who suffers from cancer, not his sister.

Roshan lights the candle that disperses all darkness from Duke`s life. He leaves his inexhaustible will to live in Duke, so that he can finish his research and save many other Roshans. He returns to Duke what he had lost – HOPE.

Roshan is a heartwarming story of hope that is basis of any conquest.

When she set in the waters,She knew they`d be rough.

When she reached the shore,

It wasn`t the water to talk about, but hope that sailed her through… 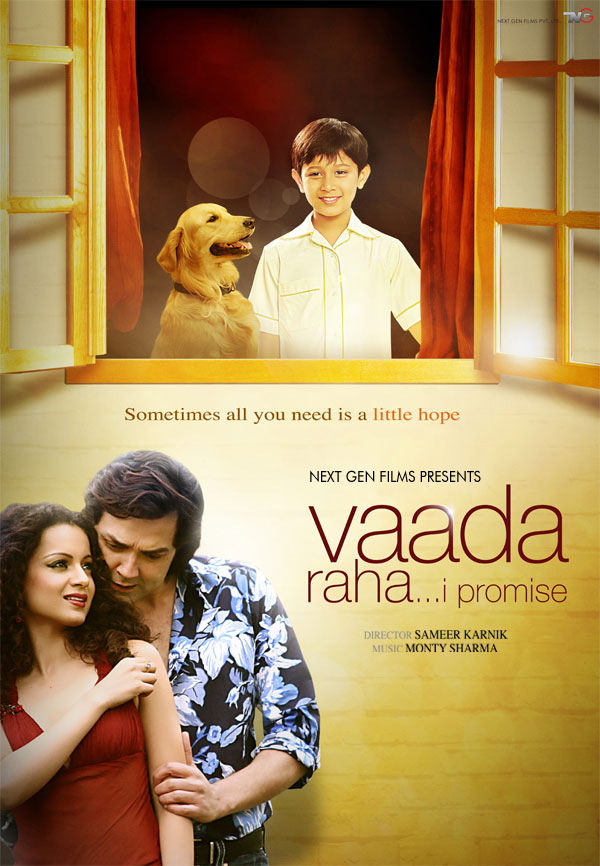 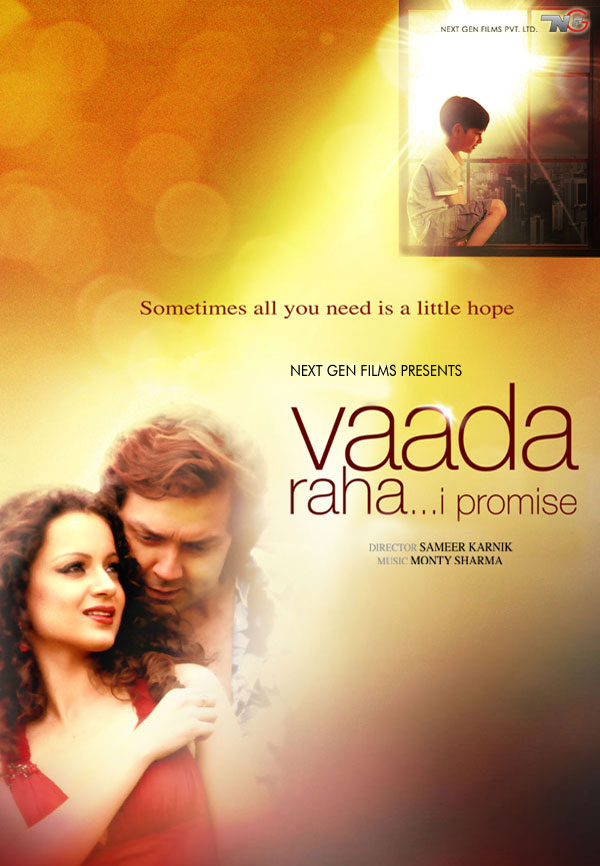 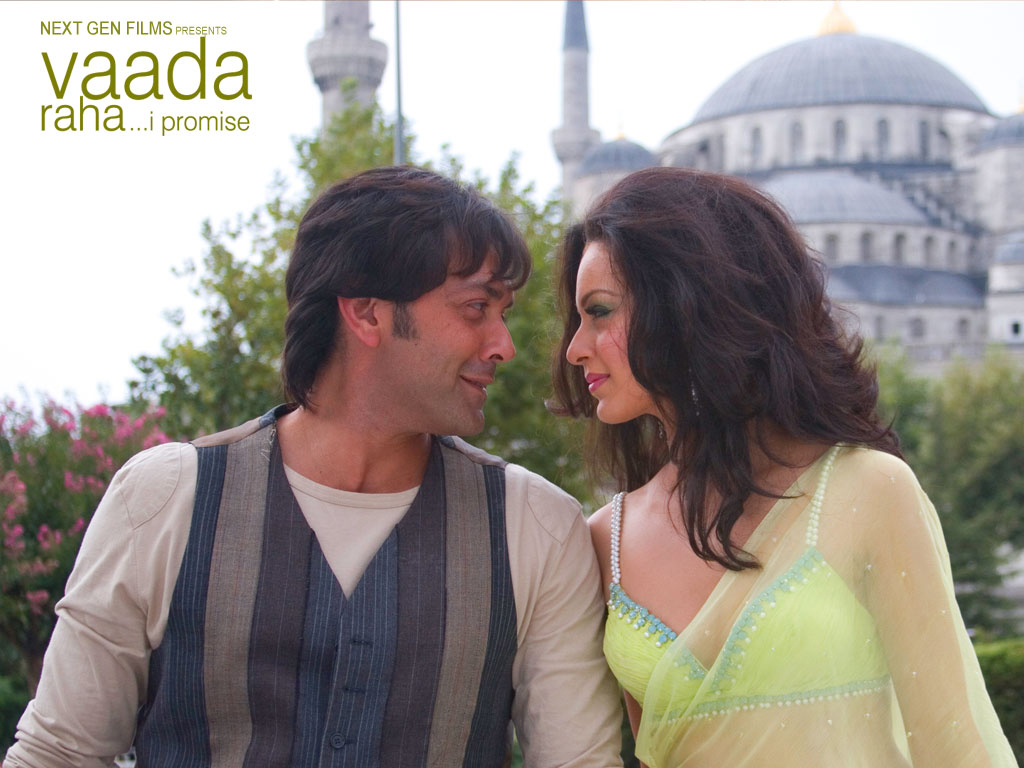 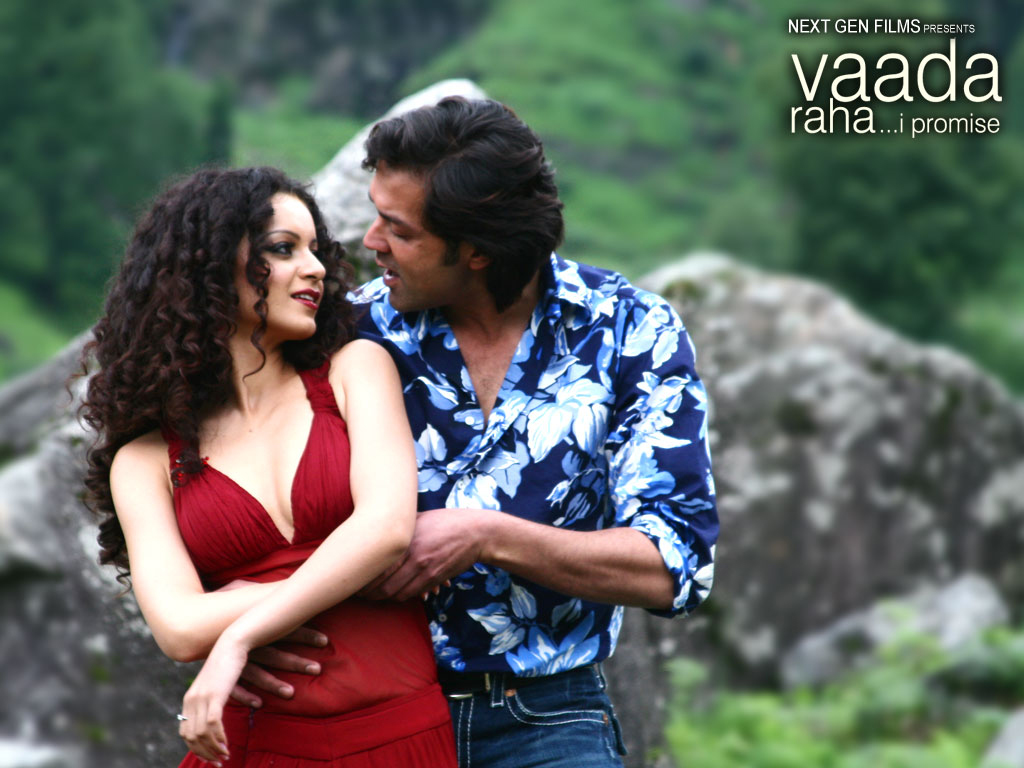 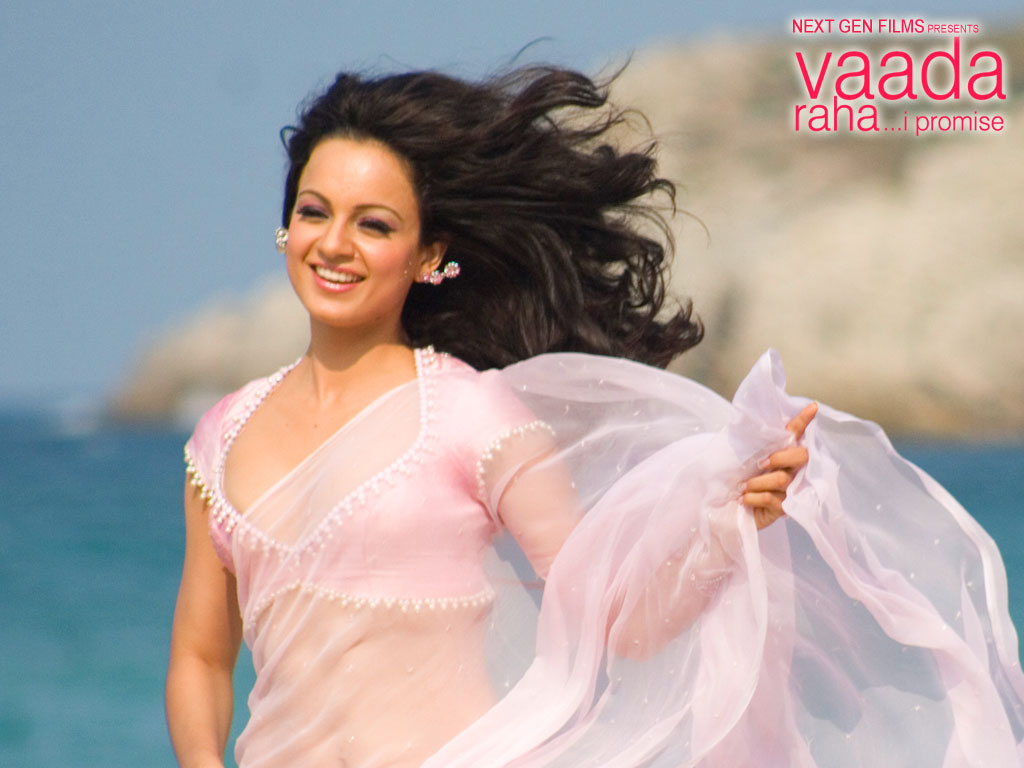