Sports has motivated me to do greater things in life: Abhishek Bachchan 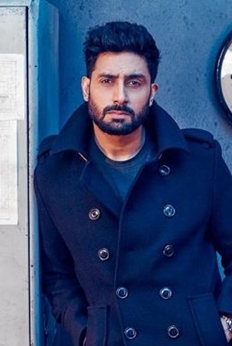 Discarding thoughts of any distraction, Bollywood actor Abhishek Bachchan feels working closely with sports franchises has motivated him "to do greater things in life".

Junior B is the co-owner of football side Chennaiyin FC in the Indian Super League (ISL) and owner of Jaipur Pink Panthers in Pro Kabaddi League (PKL).

"I keep a balance in my schedules so that nothing gets affected. My involvement in sports allows me to interact with many athletes and that motivates me as well to do greater things in life," Abhishek told IANS in an email interview in the backdrop of PKL season five which has four new outfits vying for top honours, making the competition a 12-team affair.

"Sports must be a bigger part of every individual as it brings out your inner self which definitely helps you grow in whatever you do," said Abhishek, who has been into sports business since 2014 with the football and kabaddi teams.

The fifth edition of the PKL began on Friday.

The final will be held on October 28 in Chennai, and 113 matches will be played during the season.

The teams have been divided into zones A and B of six teams each, where each will be playing 15 intra-zone and 7 inter-zone matches, prior to the play-offs. The 13-week season will have top three teams from each zone qualifying for the play-offs.

"I am so proud that Kabaddi has passed every hurdle and is leaps and bounds ahead from where we had started three years ago," Abhishek said.

"According to me, it has only achieved part of its total potential, there is still a lot of scope that this beautiful game has and it will surely reach their very soon. Additional four teams will definitely bring more talent and more opportunities for athletes in the country," the 41-year old, slated to play poet and film lyricist Sahir Ludhianvi in his next flick, said.

Pink Panthers roped in all-rounder Manjeet Chillar for a whopping Rs 75.5 lakh, the highest bid in PKL history. Quizzed about the prized acquisition, Abhishek said: "Manjeet has been an amazing performer in the Pro Kabaddi League and the World Cup last year."

"His consistency has been substantial and he has already started fulfilling his role as a captain. His experience will obviously make the team more confident on the mat. My expectations? As any team owner would say, to win," he added.

Abhishek asserted that the Pink Panthers, who won the inaugural season of the PKL, will be banking on their blend of youth and experience this year.

"Jaipur Pink Panthers has always believed in young talent, which we have again showed faith in. We have been keen on creating a mixture of new players as well as key experienced strategists like Jasvir (Singh), Manjeet and Navneet (Gautam)," he said.

"This will definitely help the whole team to come out stronger and mightier on the mat. For me, it is about building more talent every season and I guess, we have always accomplished that at Jaipur Pink Panthers over the years." 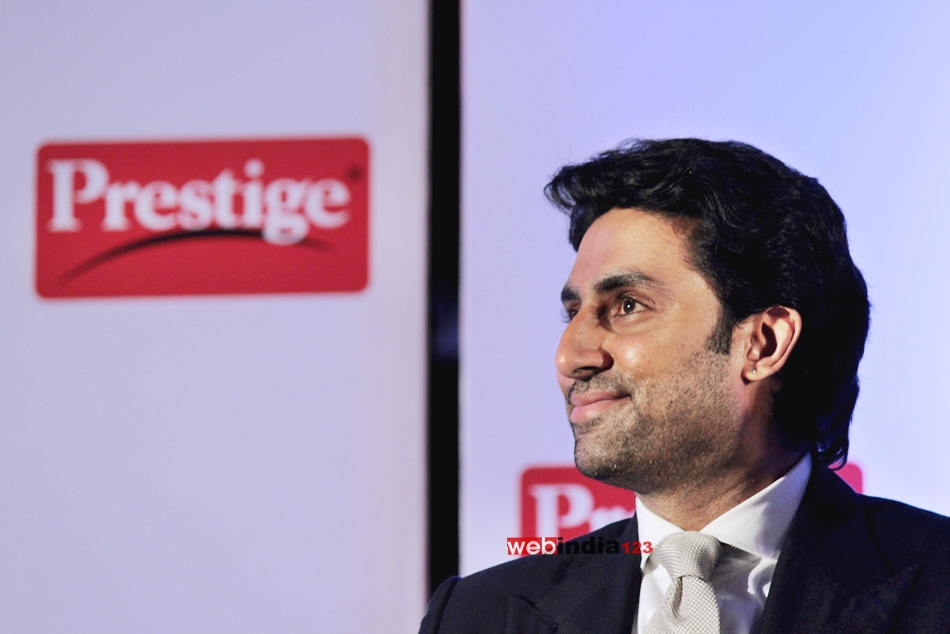 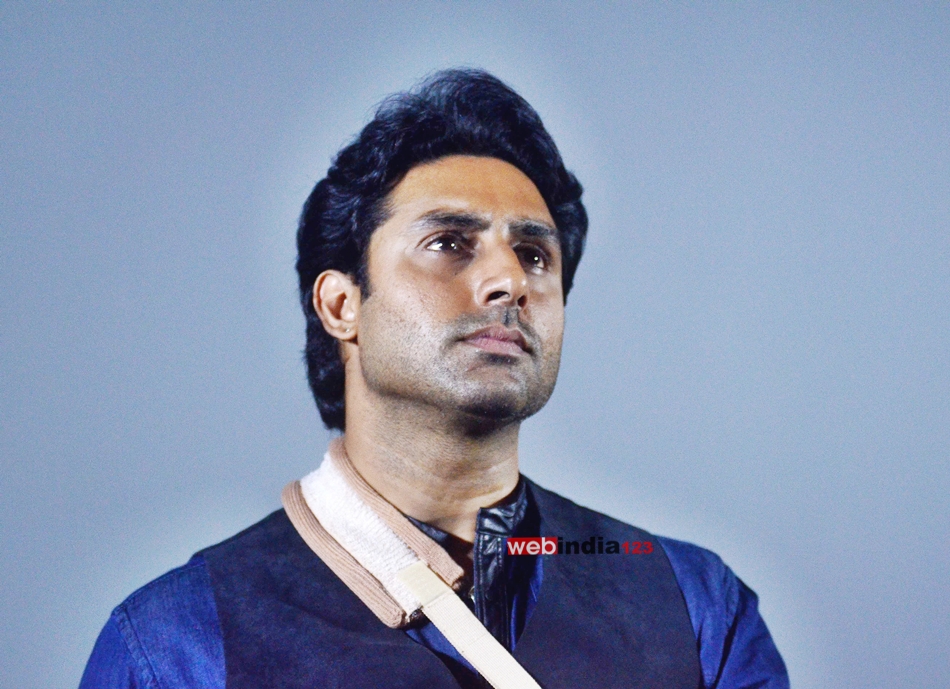 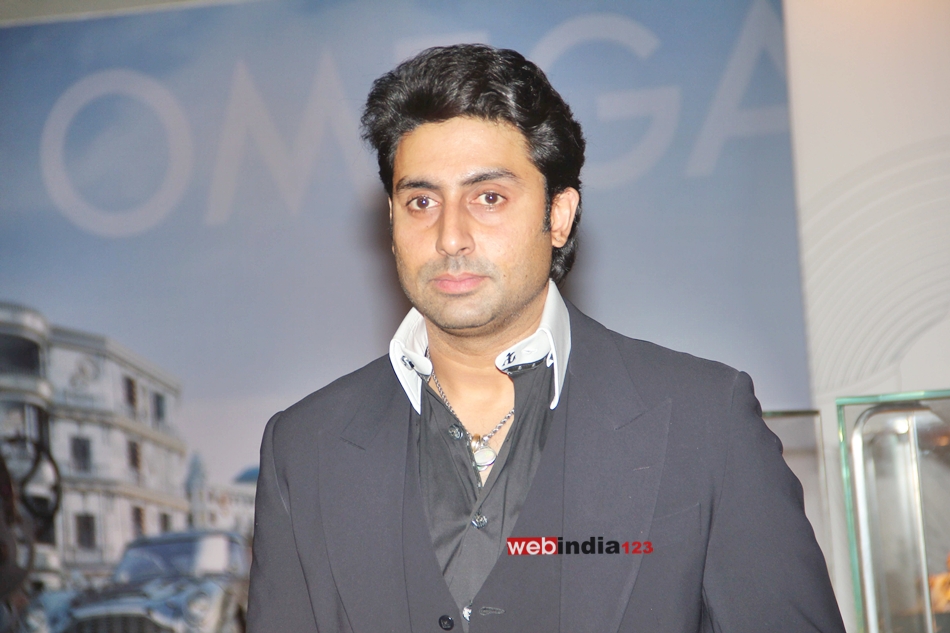 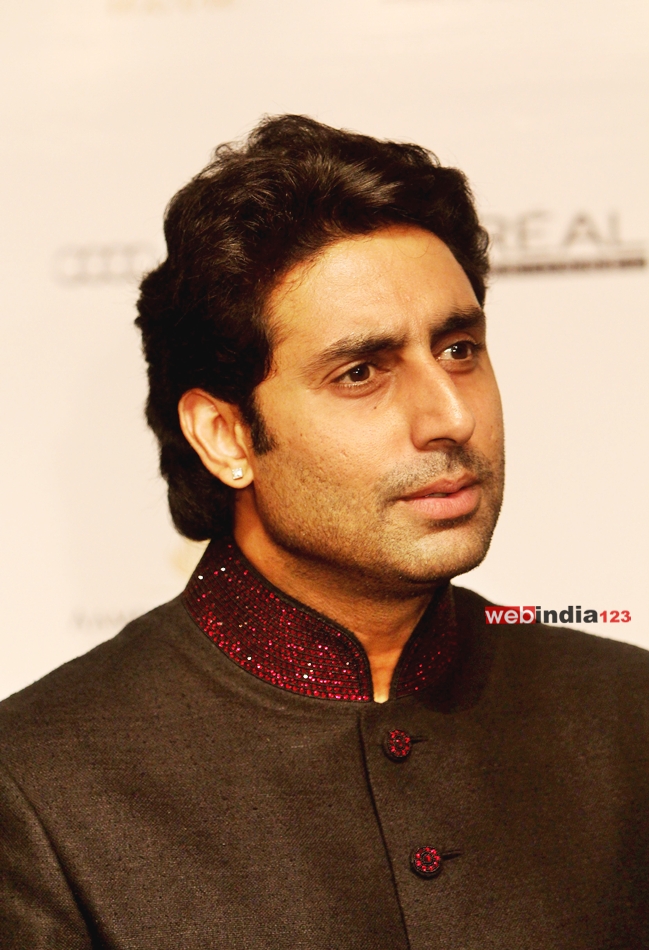 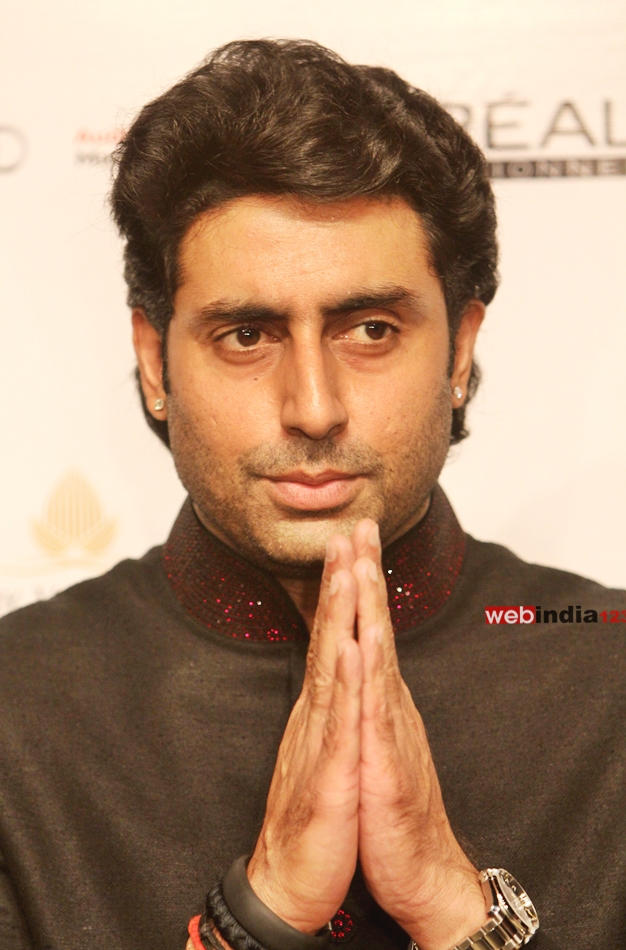 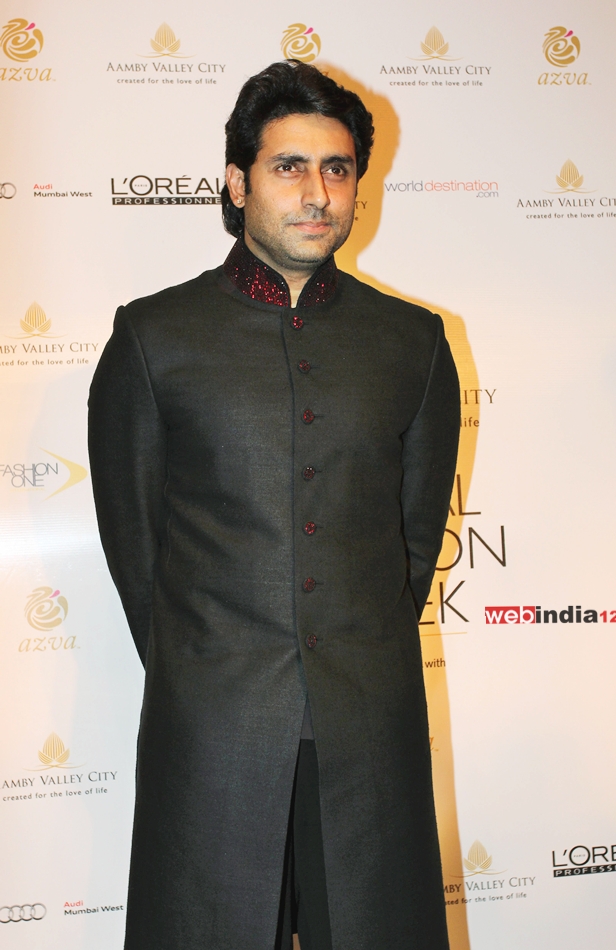 ▪ I don't compete with my father

▪ Anchoring is easier than acting

▪ 'Raavan' was my most challenging film to date:

▪ I've broken the mould in my films:

▪ I never thought I'd make it through 10 years:

▪ Have never done a murder mystery before

▪ You need to prove your work every Friday

▪ Looking back a waste of time