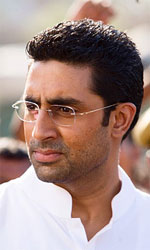 When a director takes a road less travelled, it means risk and challenges. Director R. Balakrishnan`s Paa journey was difficult but he achieved what he had set out to do -- Amitabh Bachchan`s not recognisable in the role of progeria patient Auro, his character is not over the top and the director has managed to convey the message about the disease without much fuss.

Auro`s character is well-etched and Amitabh has certainly presented a new challenge for his colleagues by slipping under the skin of a 13-year-old with wrinkles, cataracts and no hair so convincingly. Not even once does his megastar image overshadow his character.

Big B has an author-backed role and his oneliners are the best -- if he tickles your funny bones with his comments in one scene, in the next Auro tugs at your heart strings with his emotional paradoxes.

Amitabh`s make up is such that it doesn`t give him much room to use his facial muscles. Despite that he conveys every emotion he is going through and as the movie progresses one feels a connect with Auro.

In the performance department both Amitabh and Vidya Balan, who plays his single mother, complement each other.

Vidya has given a power-packed performance as a woman who single-handedly raises her progeric child and try to give him a normal life -- she is never shown over concerned or fussy.

Amitabh and Abhishek`s scenes together are both funny and emotional.

These are the finer points of the film.

But the film has flaws too. Abhishek is portrayed as an ambitious young politician, fine! But his media bashing spree is annoying!

Balki takes a pot shot at the media by showing that TV journalism is manipulated, but it doesn`t look convincing at all. Abhishek`s dialogues lack substance.

Except his sequences with naughty Auro, most of his scenes don`t fit in the scheme of things.

But laudable parts of the film are P.C. Sreeram`s cinematography and Ilaiyaraaja`s music.

Paresh Rawal is wasted in the film. One wonders why he accepted such a role.

Jaya Bachchan is the surprise package of the film. She appears on the screen to introduce the cast and the crew.

Making it on your own in Bollywood is challenging: Yami

In an industry where a slew of star children are gearing up for their launch into Hindi filmdom, actress Yami Gautam says making it in Bollywood all by herself has been challenging.Read More

Auro (Amitabh Bachchan) is an intelligent, with 13 yr old boy with an extremely rare genetic defect that causes accelerated ageing.

He suffers from a progeria like syndrome. Mentally he is 13, very normal, but physically he looks 5 times older. Inspite of his condition, Auro is a very happy boy. He lives with his mother Vidya (Vidya Balan), who is a gynaecologist.

Amol Arte (Abhishek Bachchan), is young, progressive and a full ideals, politicain. He is out to prove to the world that `politics` is not a bad word. He is a man with a mission. Auro is Amol`s son.

Paa is a `rare` story about a father-son, son-father relationship. 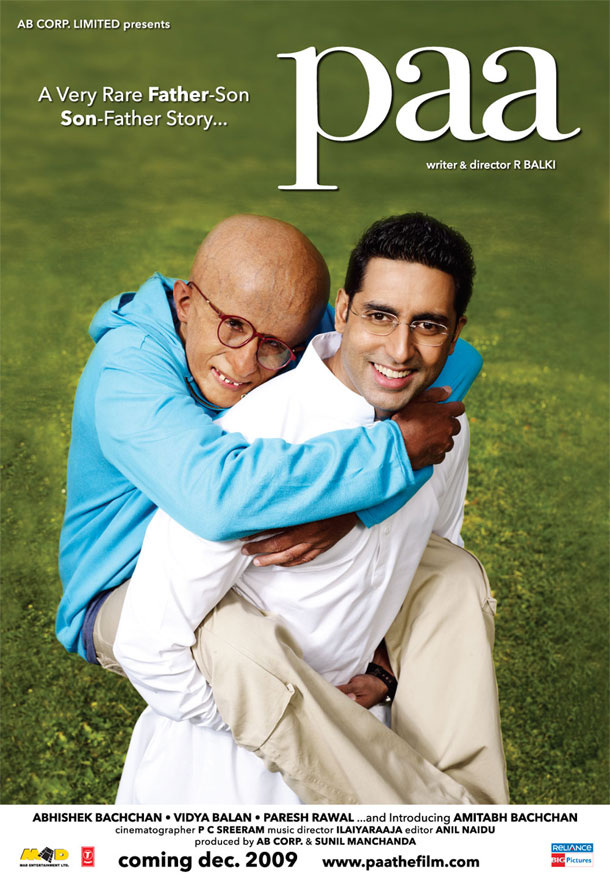 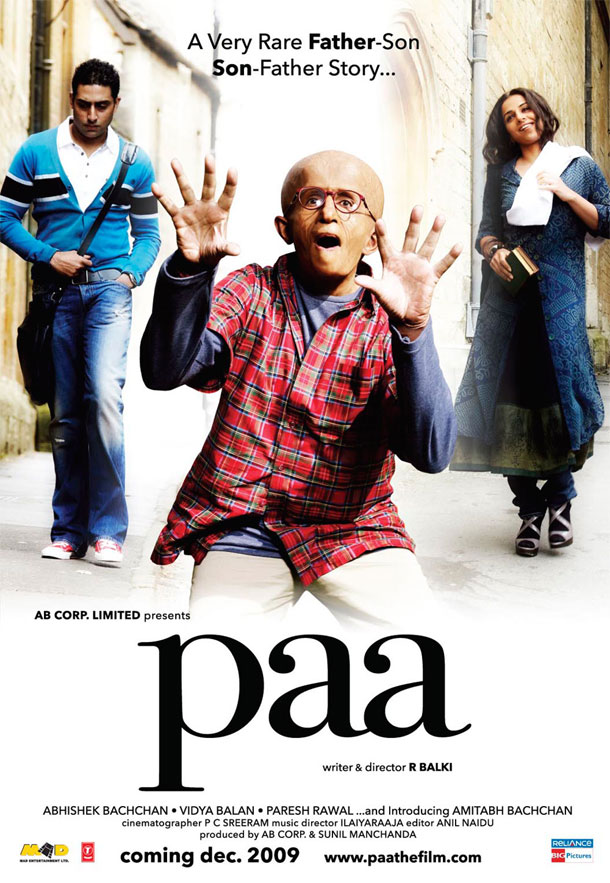 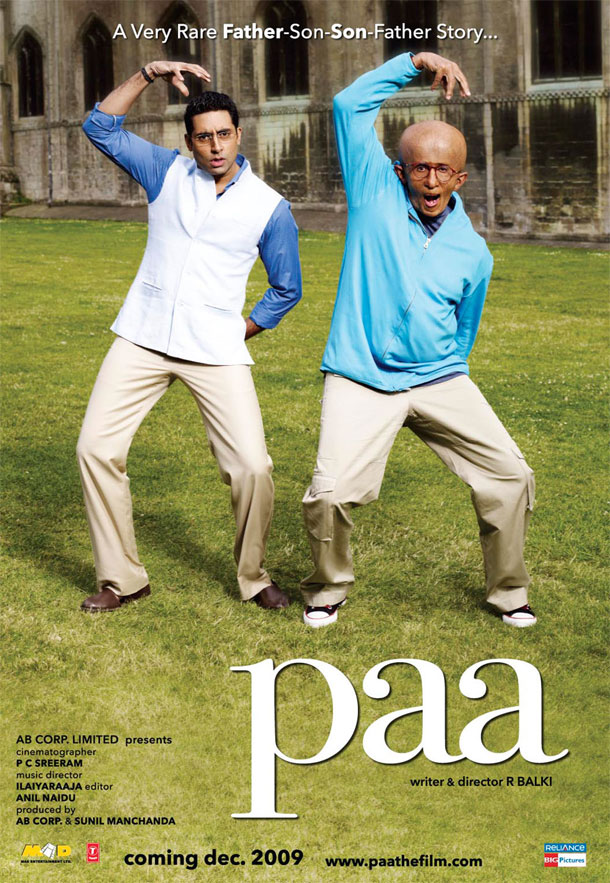 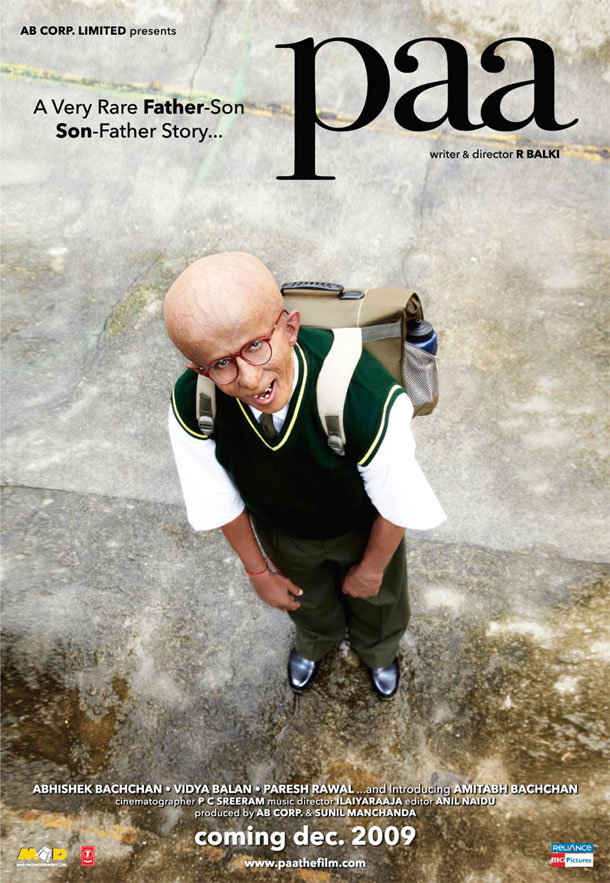