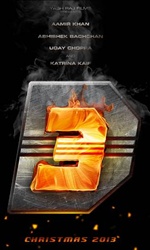 
There is a secret that this intriguing film springs at us mid-point. Alas, the secret,if one may call it that, only contours the film's most well-known fact: this is an Aamir Khan show all the way. And he gets to give his most over-the-top performance - some of which looks like a dig at Shah Rukh Khan's "My Name Is Khan", since, hold your breath, Dharmesh Darshan's "Mela".

Okay ...let's say it out loud...there are two Aamir Khans in "Dhoom 3". Twin brothers out to have some serious fun at the cost of the city of Chicago where the cops, we get to know, are so dumb they need help from their Indian counterparts. Which is really ironical when considered in the context of present-day political relations between India and America.

But this, as we know, is Chicago as seen through the eyes of the architects of the Dhoom franchise. Director Vijay Krishna Acharya who helms this avatar of Dhoom furnishes a fabulous style to the proceedings. The frames are beautifully lit. Sudeep Chatterjee's cinematography knows recognizes acknowledges and records beauty in every form, from the architecture to Katrina Kaif.

The preamble with Jackie Shroff playing a magician on the skids, is done up in shades of shimmering discontent suggesting a deep fracture in the plot separating the haves from the have-naughties.

A sense of twinkle-eyed mischief never abandons the narrative. And thank God for a sense of humour to back up the boy-toys that the grownups seem to be playing with. Gimmicky props are constantly brought up for consideration. Sleek motorcycles that turn into motorboats in green-blue canals, magicians' tricks which show up at any given moment, twins who swap roles without warning...

There is a tremendous sense of fun and games in the goings-on. But there is also a deep sense of tragedy underlining the playfulness. Sombre ramifications accentuate the bevy of bacchanalia. The finely framed-out film finally comes to a very sad conclusion where the theme of the twin is seen as a mirror-image that's wiped out under pressure.

Aamir holds the key to the film's efficacy. And how much you like this segment of the Dhoom franchise depends entirely on how well you accept Aamir's over-emphasized performance, ceaseless smirk, constantly arched eyebrows and all. I was left with very mixed feelings about the performance.

Katrina Kaif has a series of breathtaking dances to perform. She jumps, glides, somersaults and gambols until we flip for her graceful moves. She also has a very interesting date-sequence with the shy stammering Aamir-avatar where she confidently ties his shoelaces for him quipping, "Nice excuse to bring a girl on her knees on the first date."

There is a bed-rock of warm humour underlining the plot. The director knows how to juice the characters' emotions without spilling the sentiments all across the frames. Messy, "Dhoom 3" is not. It is a well-packaged enrapturing drama with beautifully designed sequences.

Technically "Dhoom 3" is one-up on the first and second instalments of the series. There are beautifully layered frames, shots where the lighting creates the afterglow that follows moments of spiritual revelation. Though that sort of depth is just an illusion and a mirage in this film, like the magician's trick which defines the film's plot.

"Dhoom 3" is an intriguing piece of work... slender supple smart and subtle...and yet helmed by a central performance that screams for attention.

Such is the irony of life.

Bollywood diva, Katrina Kaif is ringing in her 35th birthday today. The 'Tiger Zinda Hai' diva, who is currently holidaying in England with her family, shared a birthday picture, with a funny caption that read, "My 21st birthday today ...... ok fine .....Plus a few more years."Read More

Superstar Salman Khan's "Tiger Zinda Hai" has raked in Rs 33.75 crore on its opening day, according to a press release by its makers..Read More

Produced by Aditya Chopra, DHOOM:3 is written and directed by Vijay Krishna Acharya, who has also written DHOOM & DHOOM:2.

Apart from Aamir Khan, who plays the anti-hero in the film, and Katrina Kaif, both Abhishek Bachchan and Uday Chopra will continue in their now iconic roles of Jai Dixit and Ali.

Get ready to watch Dhoom:3 which is releasing on Christmas 2013. 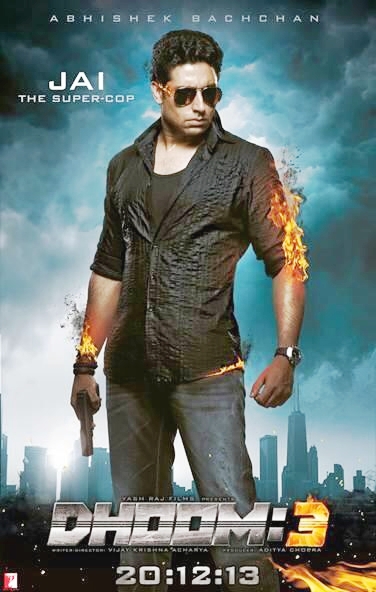 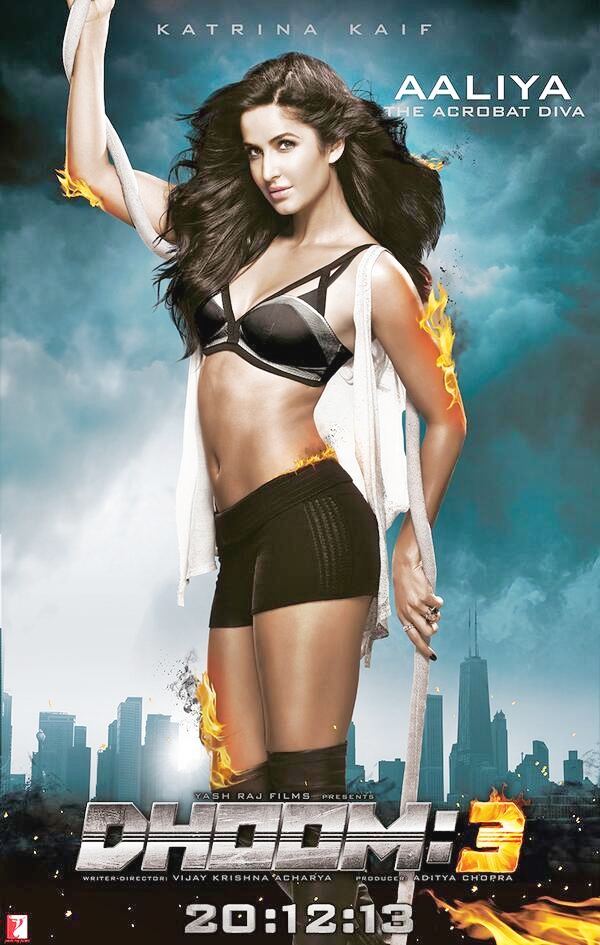 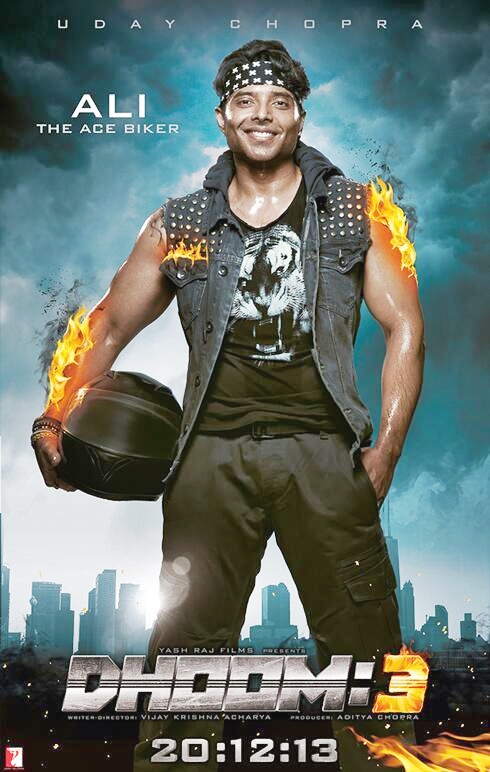 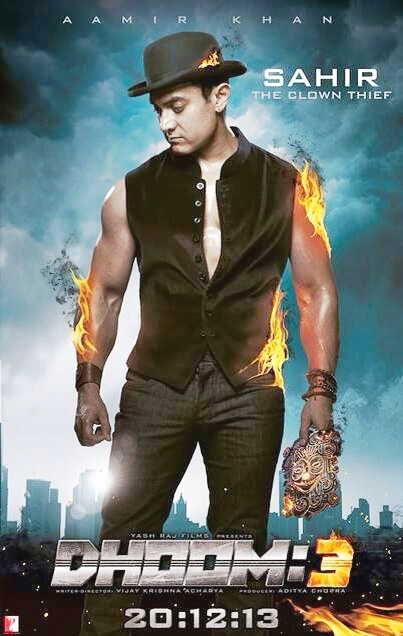 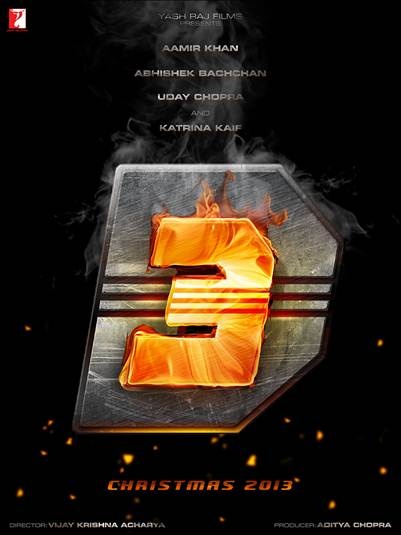 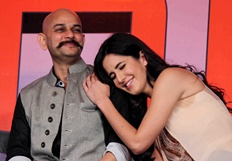 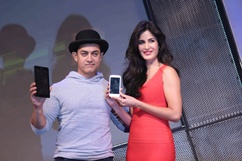 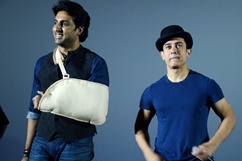