Never looked at my father as a star: Akshaye Khanna 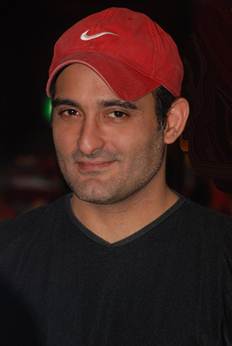 He took a pause before he could talk about his late father -- the once enigmatic screen icon Vinod Khanna -- but Akshaye Khanna realises it's still too early for him to open up about his memories.

Choking up a bit after the mention of Vinod Khanna, who breathed his last on April 27, and his memories of him, Akshaye told IANS here: "You know... Now that he is not here with us anymore, I started to think about him from that perspective (as a star) because I have never looked at him as an actor."

Akshaye who is acting in two new films said: "He was always my dad... It's only now that I will start looking at him as a yesteryear star who was admired by so many people. Anyway, we just lost him... So I think it's too early for me to talk about our memories now... I need some time."

Akshaye is one of the two sons -- the other being Rahul Khanna -- that Vinod Khanna had with his first wife. He is also survived by his second wife Kavita, and their two children together, son Sakshi and daughter Shraddha.

He believes cinema is a collaborative art where working with great talent -- whether co-actors, director or other technicians -- helps to improve one's performance.

"Mom", in which Akshaye plays a policeman, features powerhouses of talent Sridevi and Nawazuddin Siddiqui.

Talking about his shooting experience with them, Akshaye said: "I think working with good talents enhances your performance. You see, cinema is team work."

"Like with good direction and co-ordination with your co-actors, you can deliver the best of your talent. Similarly, even a cinematographer or say a film editor, can ruin your performance with bad editing. so, I think working with a great team is a little selfish thing, but for good."

He says all actors have performed well to narrate the story.

"We really do not need to talk about how great Sridevi is as an actor; but Nawaz is very interesting... See, a scene is nothing but an imagination written in words on a piece of paper...It gets a life when performers express them on camera. All I want to say is that the entire cast brings a huge piece of art to the table with their skill. I am very excited about the film," the actor said.

The film's trailer looks promising and according to Akshaye, it is receiving a positive response.

"I am very confident about the fact that the film will create an impact on the mind of the audience. I cannot predict the box office number, but the impact is assured," said Akshaye, who started his career with the film "Himalaya Putra".

He won Filmfare Awards twice for "Border" and "Dil Chahta Hai" and has acted in films like "Taal", "Humraaz", "Gandhi My Father" and "Race", among others.

While box-office success of a film matters a lot for him as an actor, he says, "I do not go by the length of the film but its impact. As an actor, when I wake up in the morning, that is how I look for a challenge."

Directed by Ravi Udyawar and produced by Boney Kapoor, "Mom" is releasing on July 7. 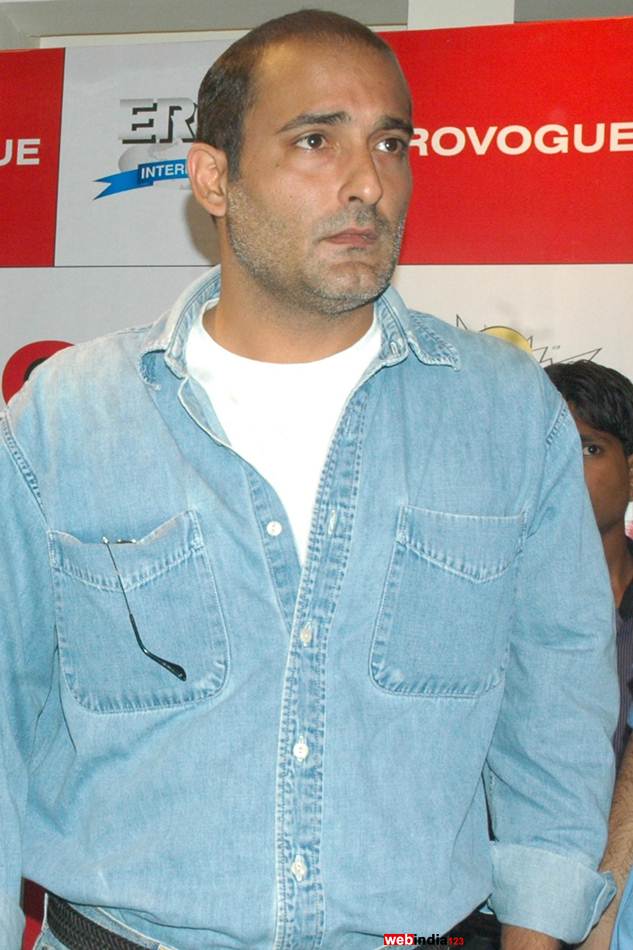 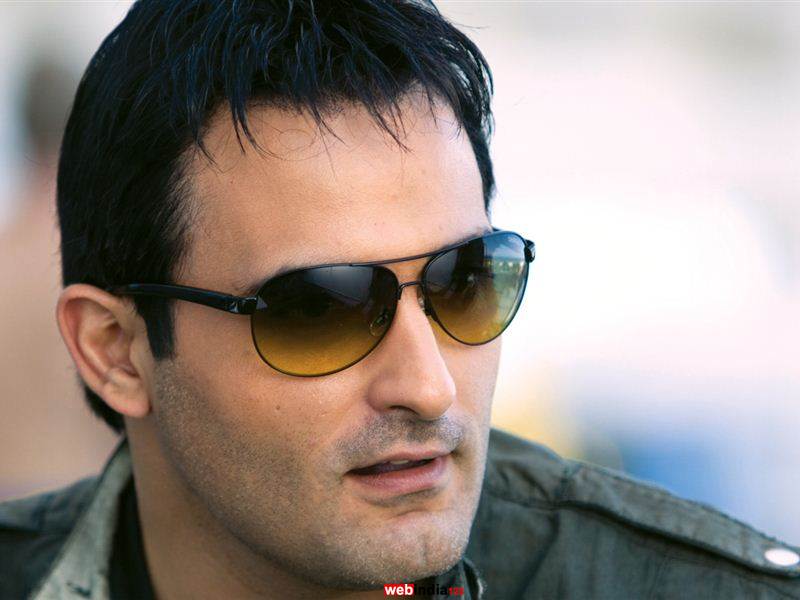 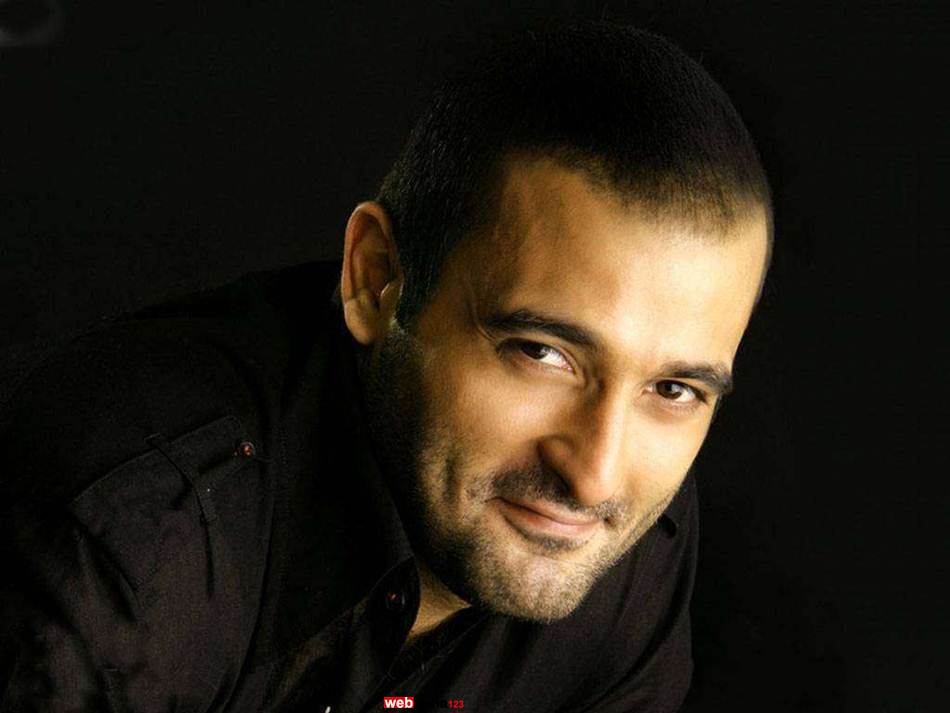 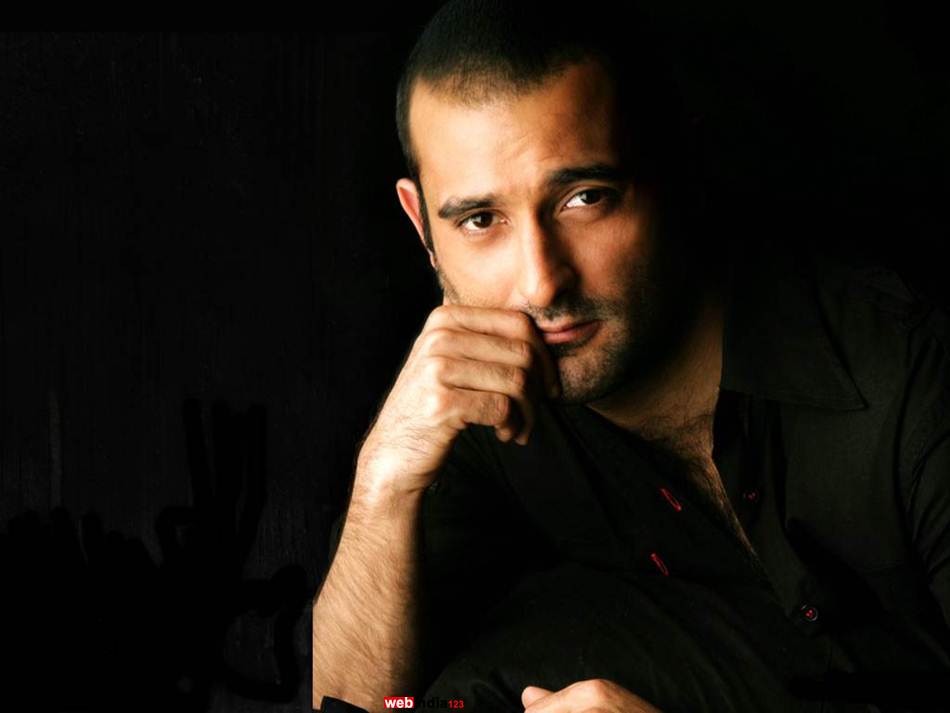