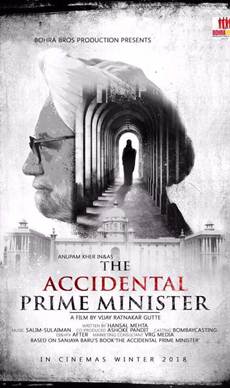 Actor Anupam Kher's greatest challenge as an actor is now upon him as he plays former Prime Minister Manmohan Singh in "The Accidental Prime Minister".The shooting which was recently concluded in London had Anupam placed in a precarious dilemma."It is easy to play a personality who is someone long gone, no matter how distinguished."With due respects to Ben Kingsley who was simply outstanding, he played Mahatma Gandhi long after when the original character's physicality was a hazy memory on blurred bank notes and vague documentaries," the actor said."On the other hand I had to play someone who is very much in the public domain. Manmohan Singhji's walk, his personality, his style of speaking are all in the public consciousness. Read More

Industry veteran Anupam Kher, whose career has spanned over three decades and over 500 films, says playing the role of former Prime Minister Manmohan Singh has been the most difficult one in his career.Anupam spoke to the media on the sidelines of the the Master Deenanath Mangeshkar Smruti Pratishthan Awards 2018 held here on Tuesday.Asked whether he has completed shooting of ambitious film "The Accidental Prime Minister", Kher said: "No... Only 40 per cent of the film shoot has been completed. I have studied the character of Manmohan Singh for four months and it is the most difficult role that I have done. I hope the audience will see his journey on-screen really soon.Read More 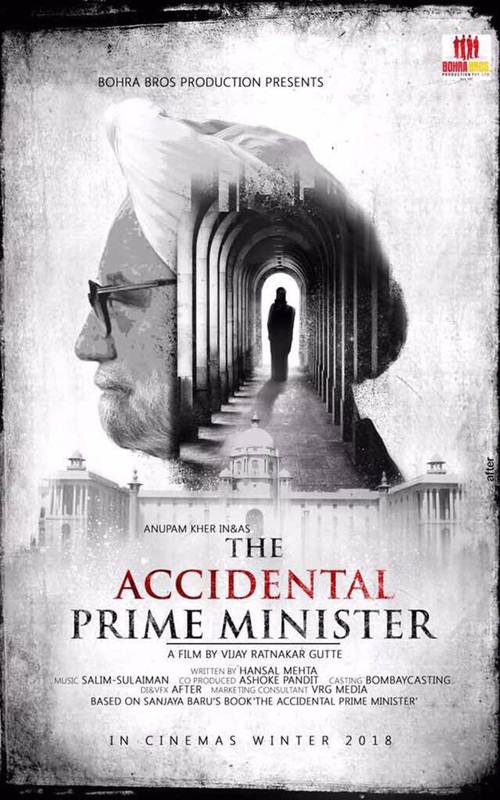