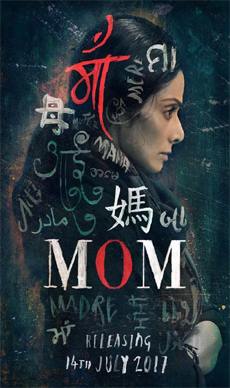 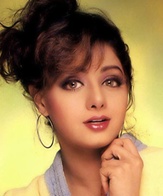 
Just when you think Sridevi has run out of surprises, she does "Mom". A film so steeped in the angst of maternal revenge that you fear it will tie itself up in angry knots.

But no. There is a certain... what do you call it? 'Thehrao' -- a moral narrative equanimity in the storytelling. A lot of it comes from Sridevi's central performance as a mother craving acceptance from a disgruntled unhappy daughter. They bond after a family crisis. Out of this age-old done-to-death yarn, debutant director Ravi Udyawar weaves an exceedingly impressive saga of vendetta that leaves us disturbingly satisfied.

The hallmark of a solid revenge tale is the ability for the audience to slip into the protagonist's mind-space and live his or her agony. Here, Sridevi doesn't allow us a moment's reprieve. It is hard to look away from her anguished responses to her daughter's predicament for even a second. Yes, she is THAT effective. Nothing from her past performances prepares us for her bravura turn as a mother who will avenge the wrong done to her child, come what may.

Sridevi surrenders her personality to the mother Devaki's role flowing along with the character's startling deeds and misdeeds until we no longer know the difference between the two. As Sridevi evolves into a determined avenger even her body language undergoes a change. There is a shot where she stands at a policeman's table in the second half, looking down at him with disdainful contempt, the earlier hesitation and nervousness of an ordinary aggrieved citizen gone for good.

But "Mom" is not only about Sridevi's performance. Unlike many of her earlier films, including the wonderful "English Vinglish", where the rest of the cast paled into insignificance, "Mom" is bolstered by a solid supporting cast. Sajal Ali as Sridevi's daughter is vulnerable and strong. The girl holds her own before Sridevi although as per scriptural demand, they don't have many scenes together.

The handsome Adnan Siddiqui makes a terrific husband to Sridevi. They look like a couple in joy and grief and the family breathes an easy air of unrehearsed togetherness. Akshaye Khanna is terrific as a police officer torn between duty and justice. He has one major sequence in the parking lot with Sridevi where he proves he is no spring chicken. We need to see more of Mr Khanna on screen.

And the grossly-neglected Abhimanyu Singh playing a ruthless Haryanvi lout stands out in the villainous crowd.

But it's Nawazuddin Siddiqui as a lowbrow detective who features in some of the film's most likeable scenes. His interactive instincts in scenes with Sridevi are on high alert. But he never tries to score over her. Rather, Nawaz plays Sridevi's foil perfectly. He is the family man with a conscience. And he bonds with Sridevi's character on that level without intellectualising his involvement in her problem.

Somehow, the even pitch at which director Ravi Udyawar holds all the characters and their performances, goes a long way in giving this film the feel of an emotional payoff.

Though the film is nearly two hours long, nowhere does the narrative allow itself the luxury of taking a breather. The dramatic tension is relentless. Very often, the scenes are cut in a way that they heighten the drama without resorting to hysteria.

Some of the scenes featuring the negative characters could have been less blatant. One villain's post-vendetta appearance makes us cringe.

But then subtlety is not thrust into the narrative. It flows naturally from the responses of the characters who when faced by trying times gather themselves together to challenge the status quo.

"Mom" is an important film. Though its theme is nothing new the debutant director ensures a vigorous accountability to almost every scene. You may be tempted to wonder why "Mom" seems such a special film with almost every shot exuding a freshness and a secret relevance that may or may not be revealed at any point.

It's just so reassuring to have Sridevi around. Thank God some things never change. This is one of the best films in recent times. And not only because of Sridevi.

Actor Anil Kapoor says it was a proud and heartwarming moment to see his producer brother Boney Kapoor's children Janhvi and Khushi accepting the National Film Award for late veteran actress and their mother Sridevi."Such a proud and heartwarming moment for all of us to watch these beautiful people accept an honour for the most incredible person there ever was! Sridevi. National Film Awards, Boney Kapoor, Janhvi Kapoor and Khushi Kapoor," Anil tweeted. Read More

Unfortunate Sridevi got National Award after she left: Boney Kapoor

Sridevi's husband and producer Boney Kapoor says the late actress gave her best to all the films that she did in her career and it is unfortunate that she is getting her first National Film Award after her death.Boney on Thursday was here with his two daughters Jahnvi and Khushi to receive the Best Actress posthumous honour the 65th National Film Awards ceremony. Jahnvi wore her mother's sari for the occasion, revealed designer and close family friend Manish Malhotra.Read More 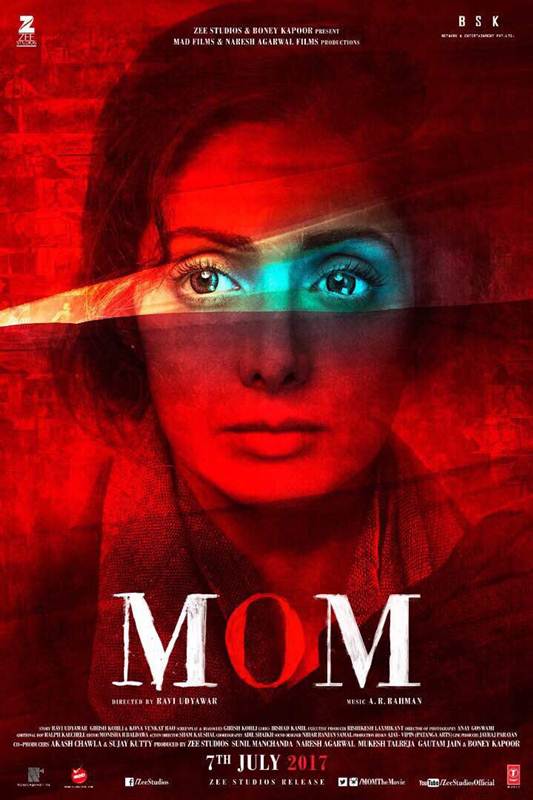 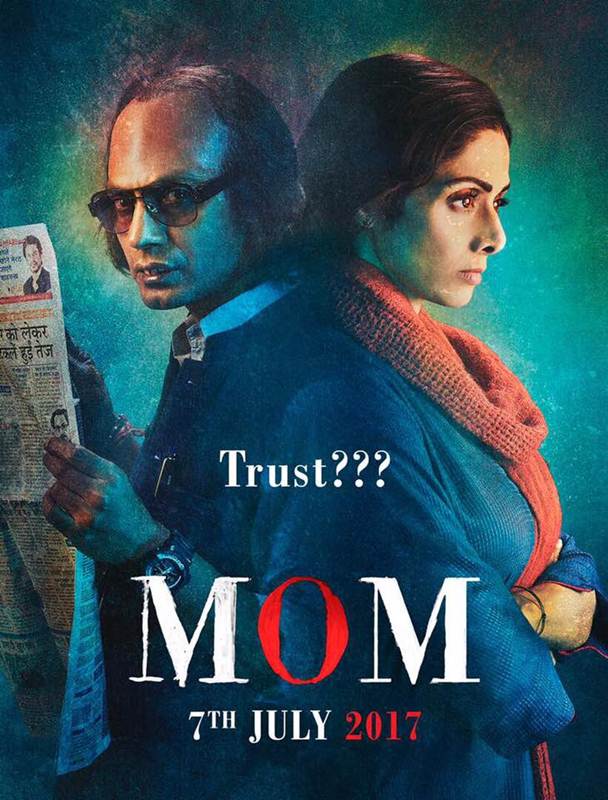 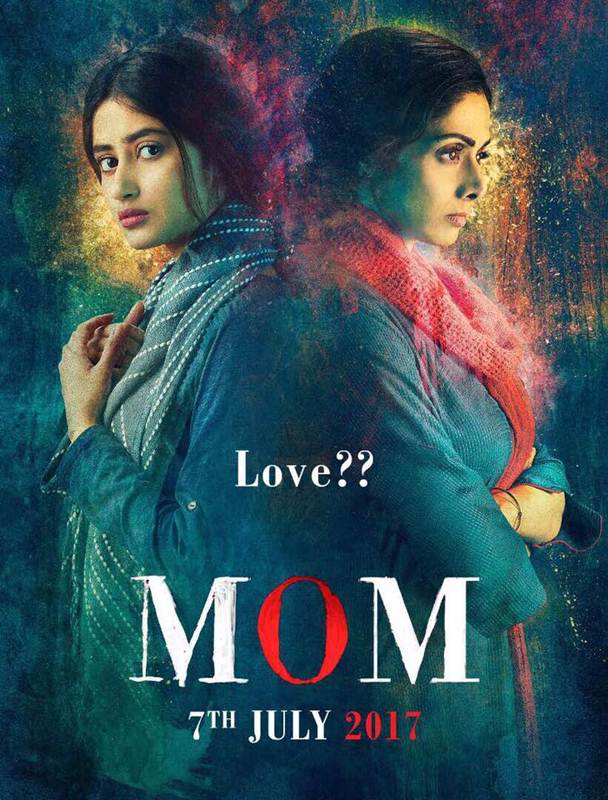 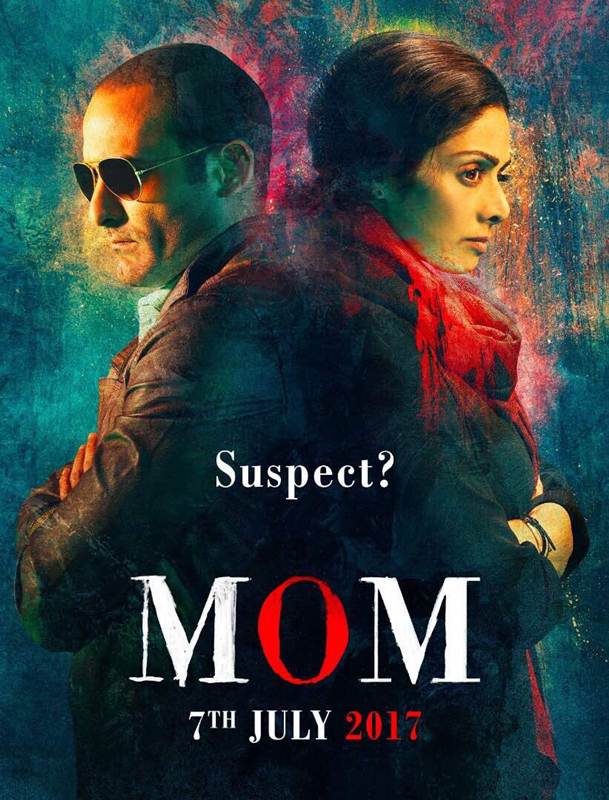 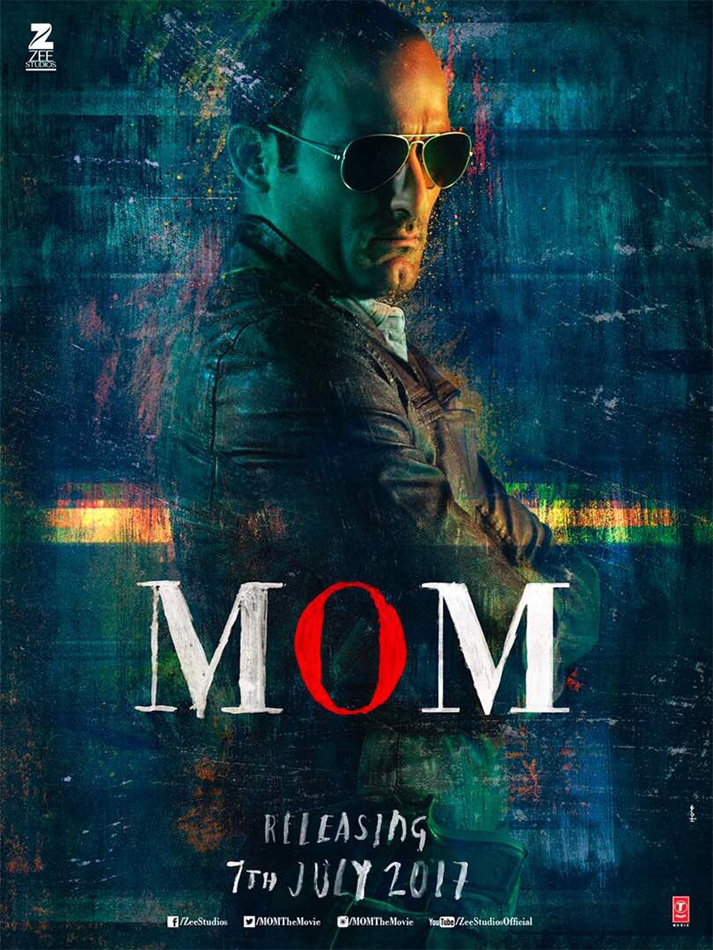 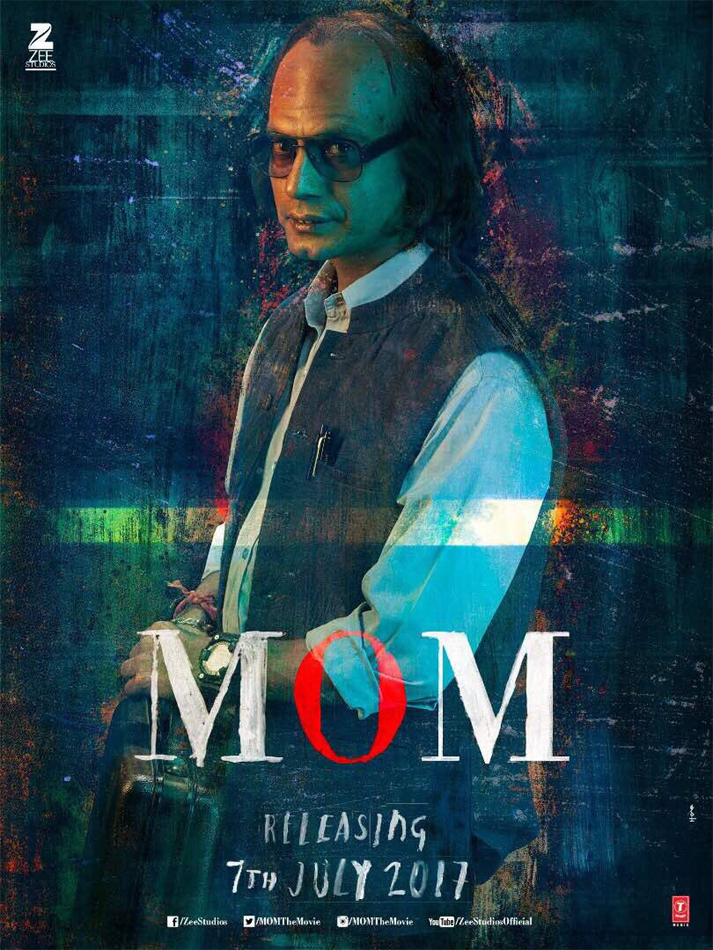 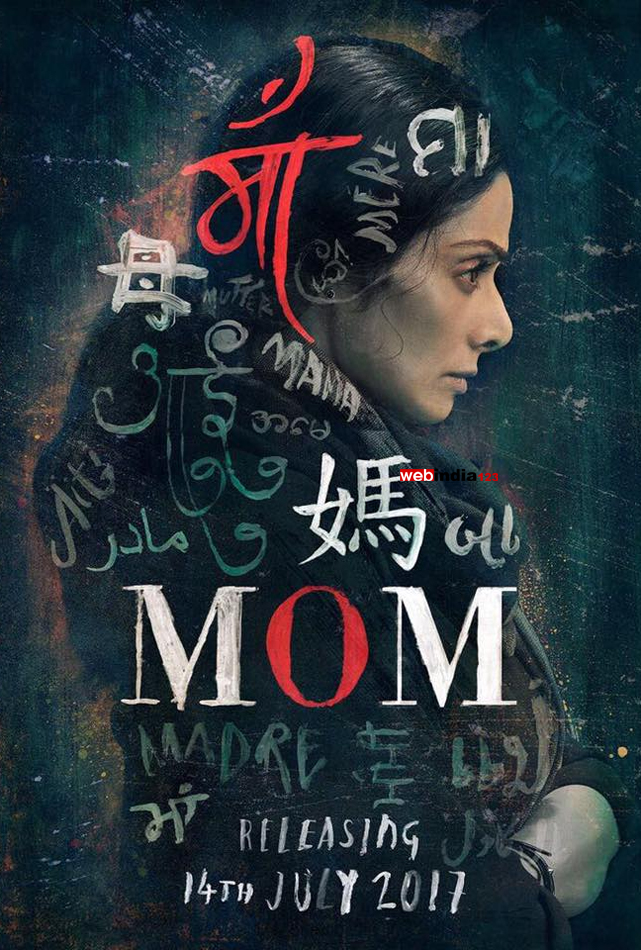 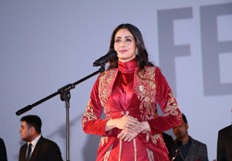