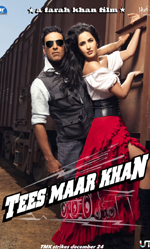 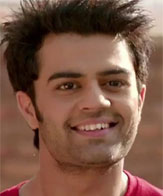 You have to hand it to Farah Khan. The zany spirit never leaves her side. Tees Maar Khan (TMK) is a goofy oddball of a film, replete with the most outrageous takeoffs on the dreaded Hindi Film `formula` seen in recent times.

The film, we understand, is inspired by a 1966 Peter Sellers comedy After The Fox. But the foxiness of this feisty farce comes entirely from Farah Khan`s own sensibilities as a storyteller. The laughter never deserts the belly of the plot. In TMK she pulls out all stops to tell a tale that never grows pale under the gaze of the camera.

The plot is the kind of kinky concoction that one associates with the literature of P.G Wodehouse and the drama of Sheridan. As hard to put down on paper as it is to pin down on camera, Farah Khan manages to just about hold the myriad madcap characters into a firm comic grip. The clasp of the comic is strong and engaging.

The grin never slips off. The spirit of a spoofy satirical homage to the larger-than-life hero-giri of the Formula Fillum never slips up. Yes, some parts of the takeoff refuse to take off. At times the storytelling becomes a casualty of its own parodic intentions. You never know when the narration slips into a parody of its own parody. That, you realise, is a part of this film`s chirpy chalu charm.

The energy-driven narrative propels the parody from one gag to another. The gasbag narration is never short of tricks to seduce us into a state of helpless laughter.

When the dialogues fail to lift the satire (and this fuel-shortage happens frequently), Akshay Kumar steps in to do his number. No stranger to comedy, Akshay turns in one of his zaniest performances since Priyadarshan`s Hera Pheri. To say his comic timing is impeccable would be stating the obvious. Akshay just blends into the no-man`s-land ambience of the film with unquestioning sincerity.

Akshaye Khanna as the Oscar-crazy superstar comes up with a comically compelling performance. We`ve never seen him having so much fun before. Maybe it`s the company he `quips`. Katrina Kaif`s airheaded eyelash-batting makeup-splashing item-girl act gets its rippling rhythms from her lately-honed comic aptitudes. Her Sheila ki jawani item number which was the film`s selling-point before release is performed with a gusto and elegance that could have easily overpowered the film.

Happily TMK manages to hold its own right up to the crazy chaotic finale.

The plot is crammed full with empty-headed and moronic characters. Farah Khan`s vibrant vision encompasses the entire gamut of giggles, chuckles and guffaws in one swift confident sweep. You are hooked from the word go.

The supporting actors too furnish the hectic hilarity with enormous zaniness. Particularly notable are Aarya Babbar (fully in form as a boorish slightly dimwitted cop), Apara Mehta (endearingly nutty as Akshay`s filmy mother) and Ali Asgar (as one of Akshay`s sidekicks).

Tees Maar Khan is a kind of subverted homage to the cinema of Manmohan Desai. There are no lost-and-found kids in this `ever-grin` film. But there`s plenty of that spirit of daring destiny to do what it can.

Go for Tees Maar Khan. Ignore all the negative comments you`ve been hearing about it. It`s great unpretentious fun. To actually put so many IQ-challenged characters into an intelligent piece of comedy couldn`t be easy.

So who said being the new-age Manmohan Desai was easy?

Ace choreographer-filmmaker Farah Khan, who feels the trend to typecast Bollywood movies will always be there, says people deriding Hindi movies should be made to watch boring cinema as a punishment.Read More

"Tees Maar Khan", the "great" Indian criminal, the likes of whom are born only once in a blue moon, and who "steals, cheats and cons with amazing audacity"Read More

Only once in a blue moon is such a great criminal born who is fearless as well as shameless! Now is the blue moon and the great criminal is TEES MAAR KHAN. He steals cons and cheats all with such alarming audacity that even shame shies away from him! He and his gang comprising of Dollar, Soda and Burger have managed to keep the police, world over, on their toes. Then one fine day international antique smugglers, the Johri Brothers, assign Tees Maar Khan the BIGGEST CON JOB OF HIS LIFE! He must rob antiques worth 500 crore rupees from a heavily guarded MOVING TRAIN! Will Khan and his merry gang, with some unwitting support from his wannabe-actress girlfriend, Anya, and a greedy Bollywood superstar be able to pull off the greatest heist in history? 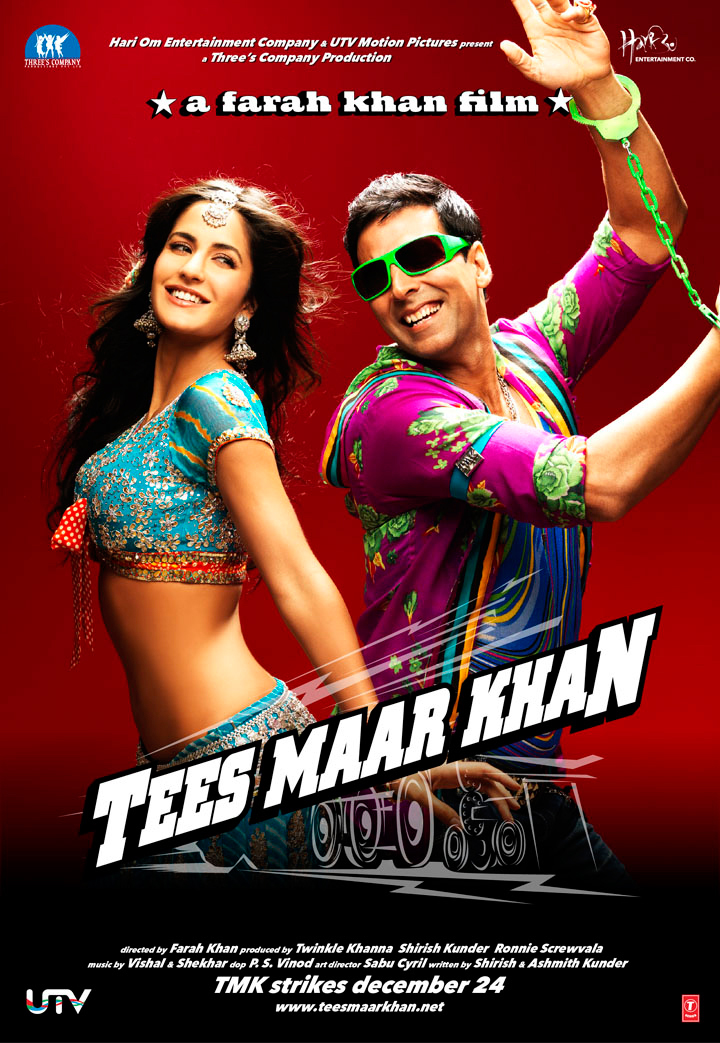 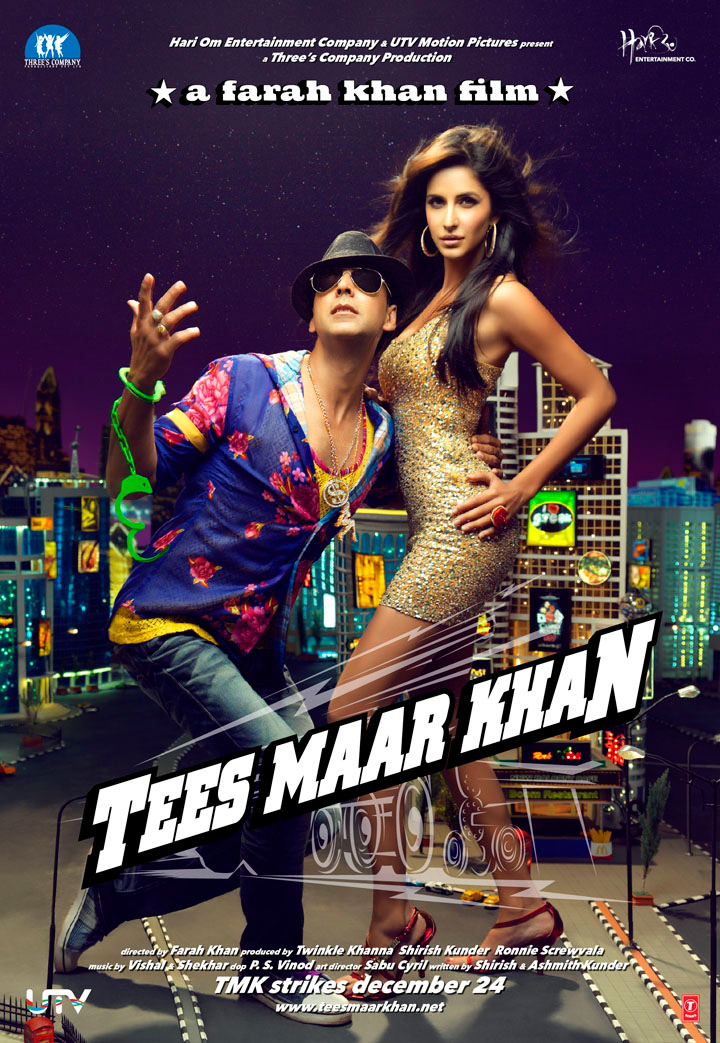 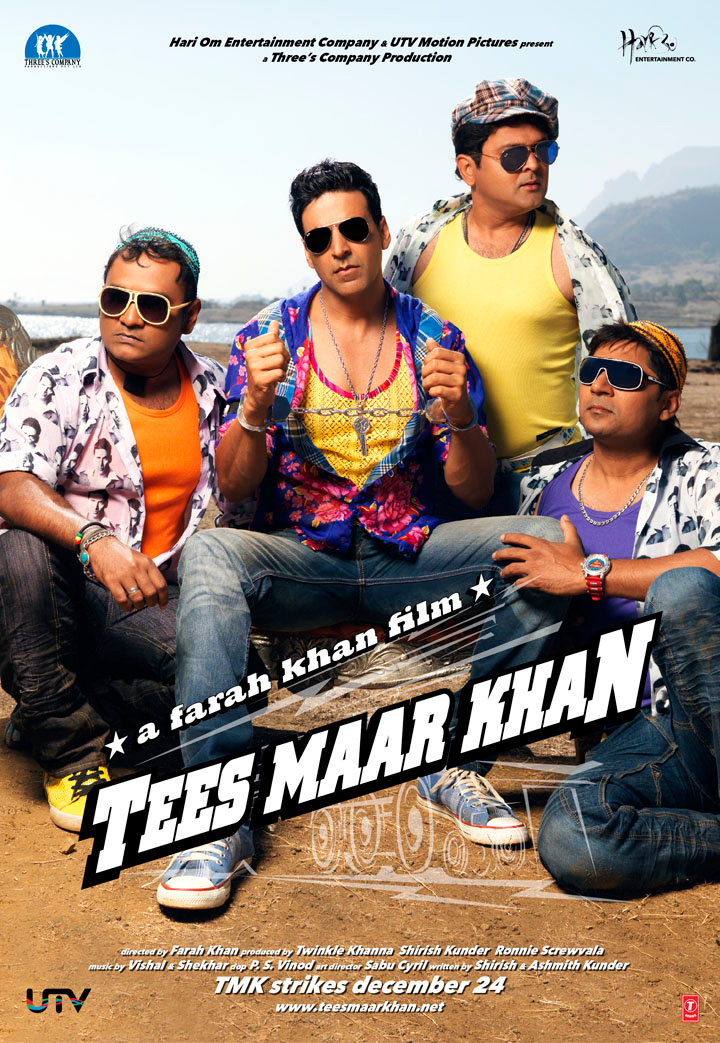 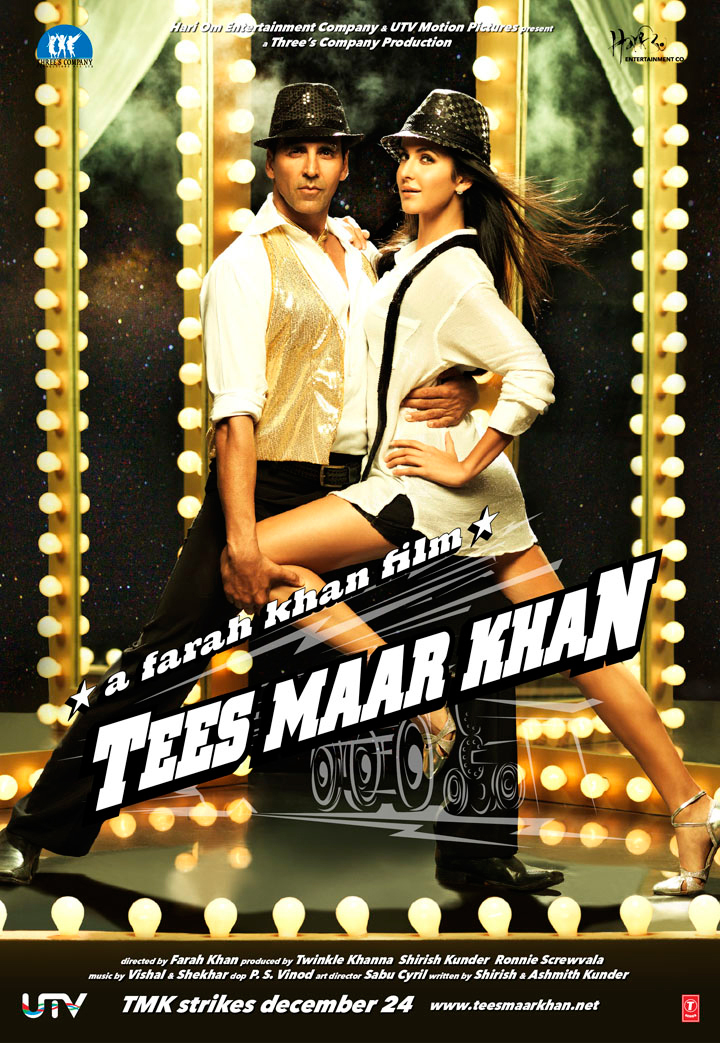 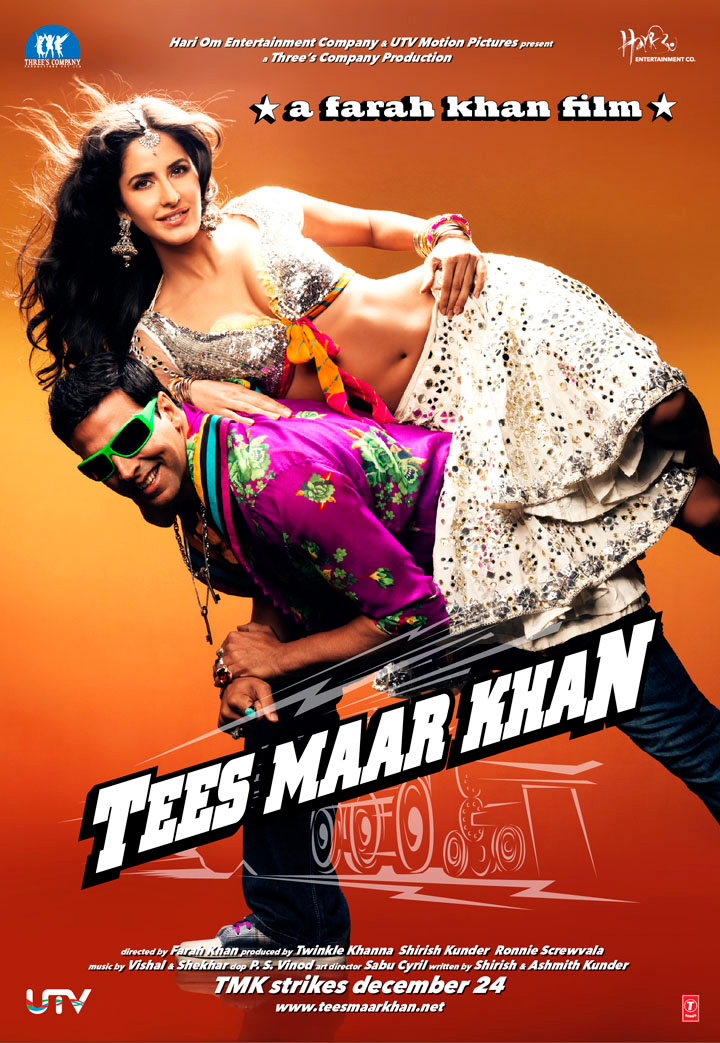 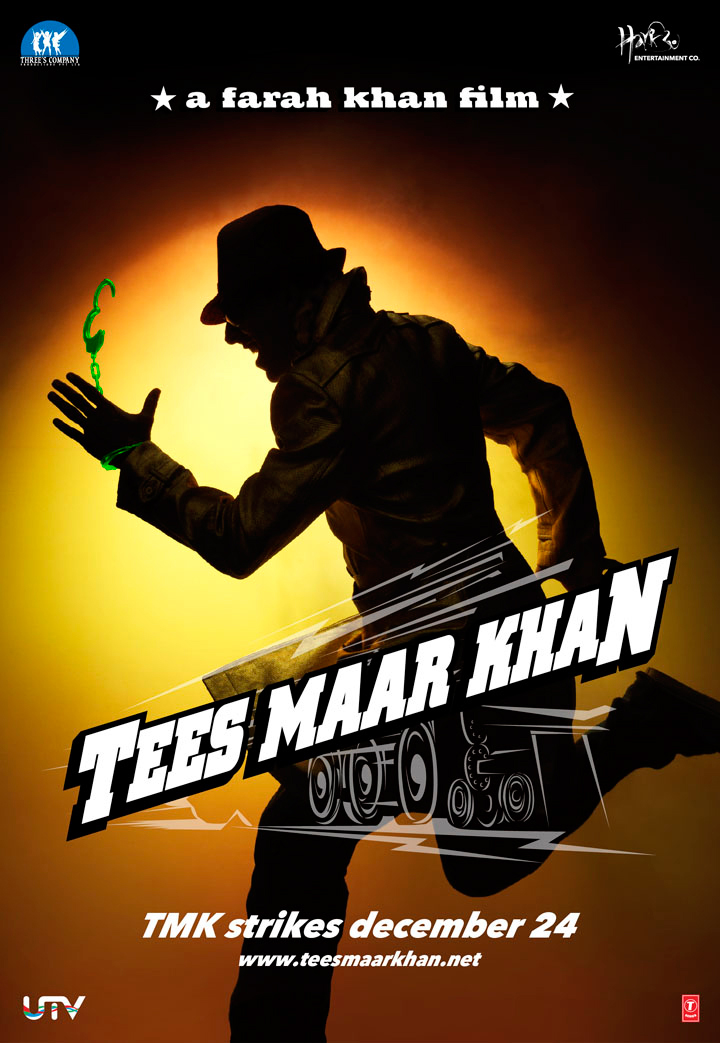 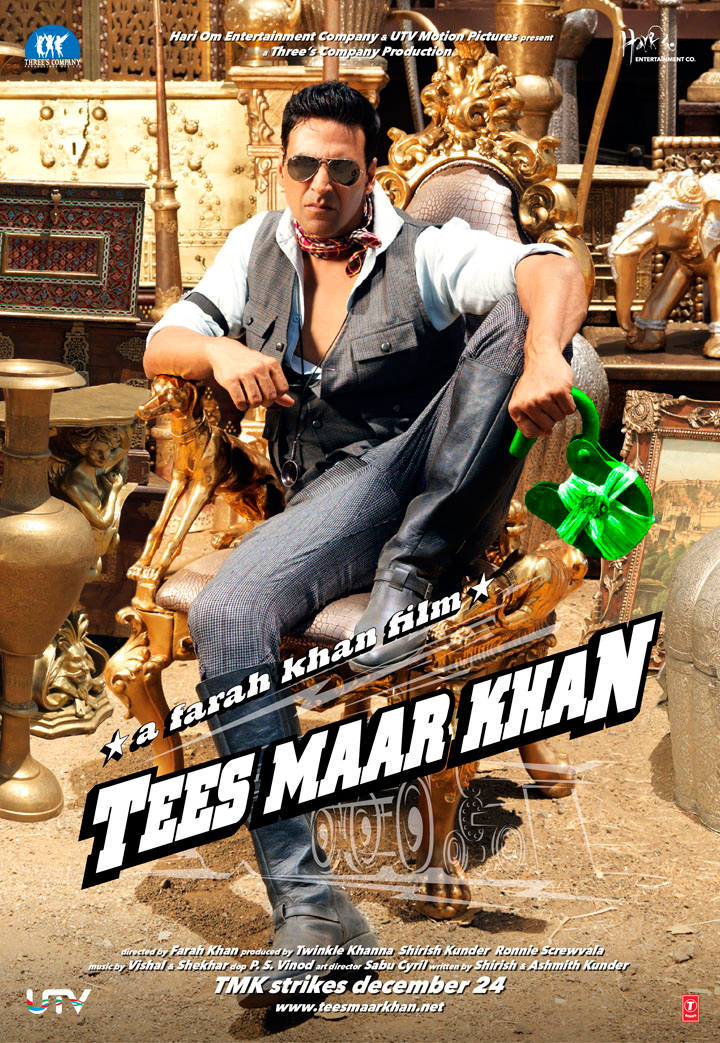 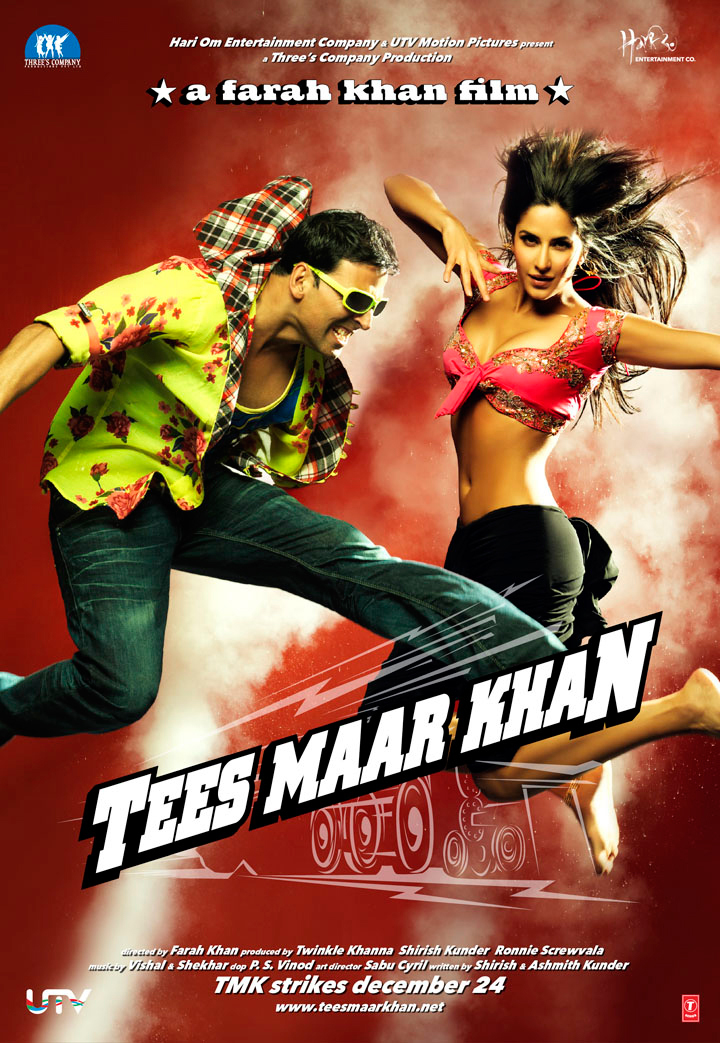 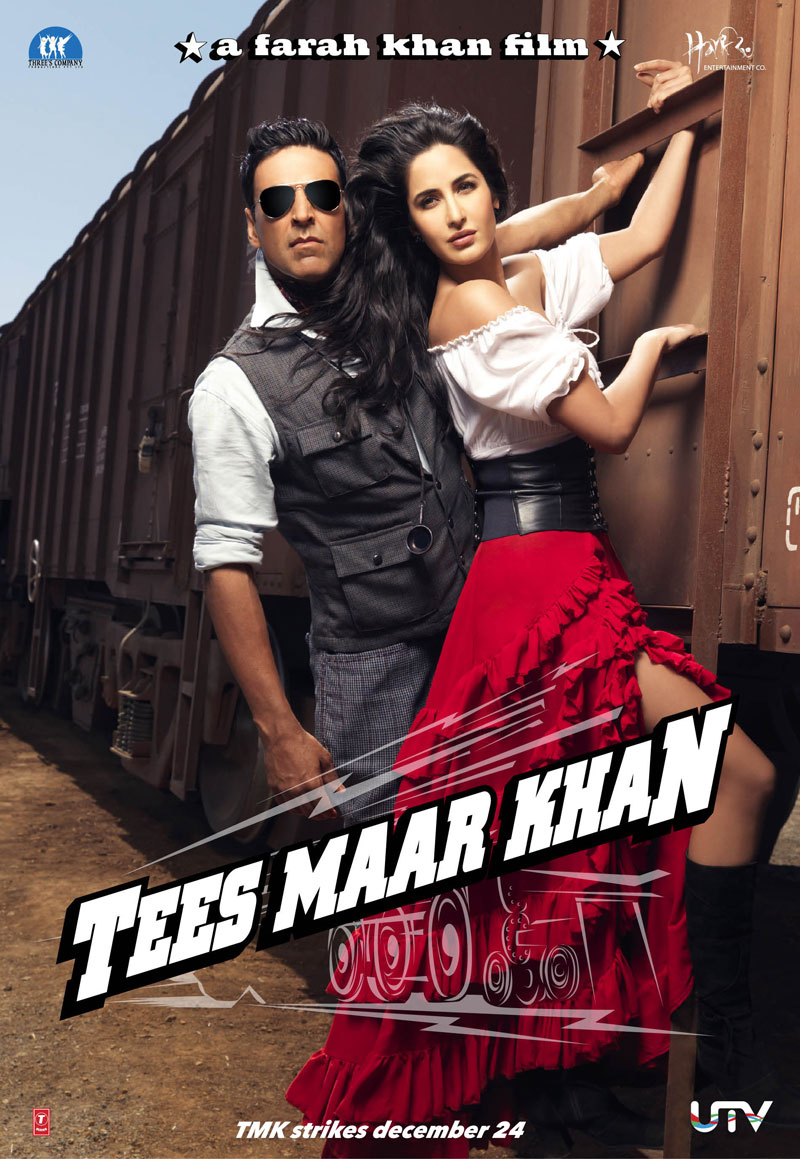 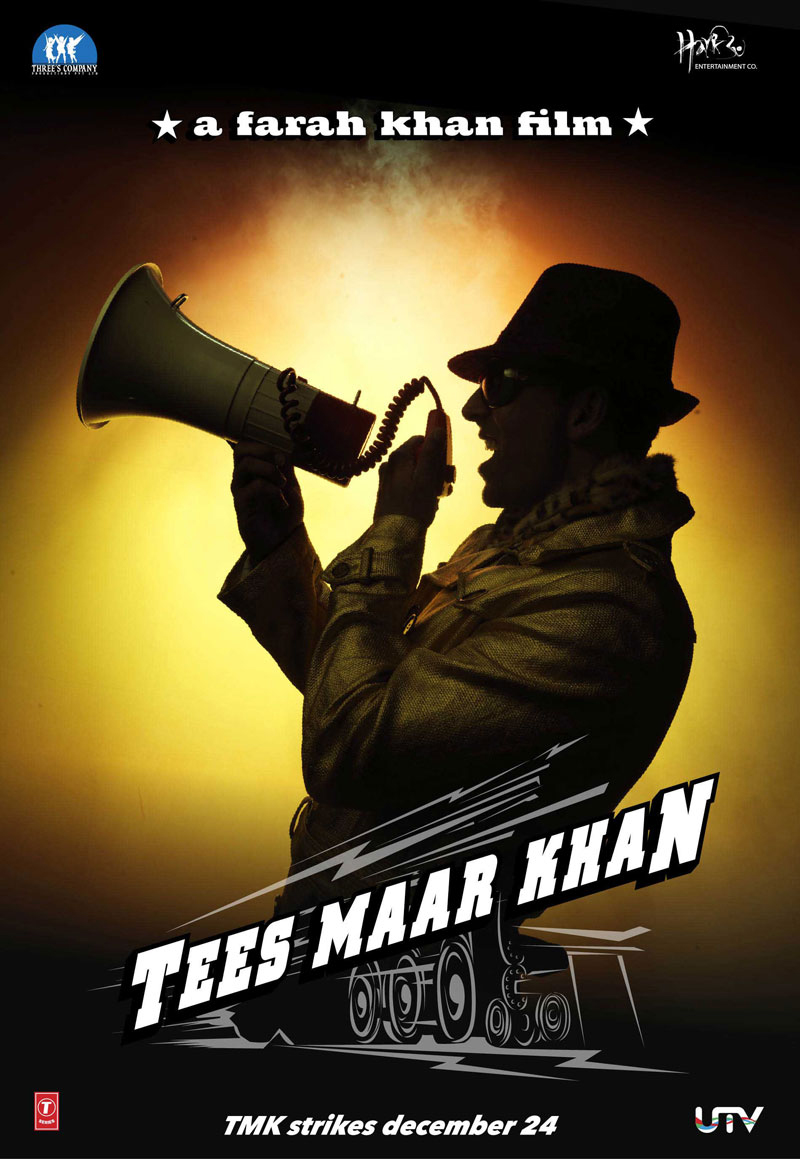 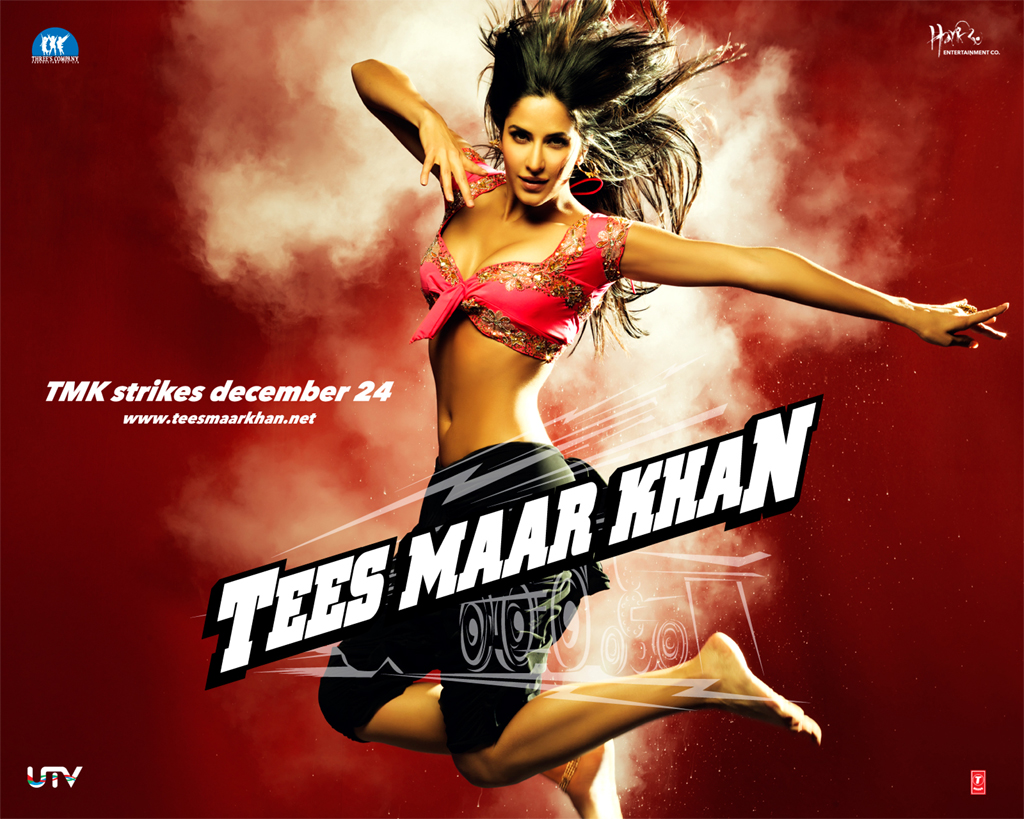 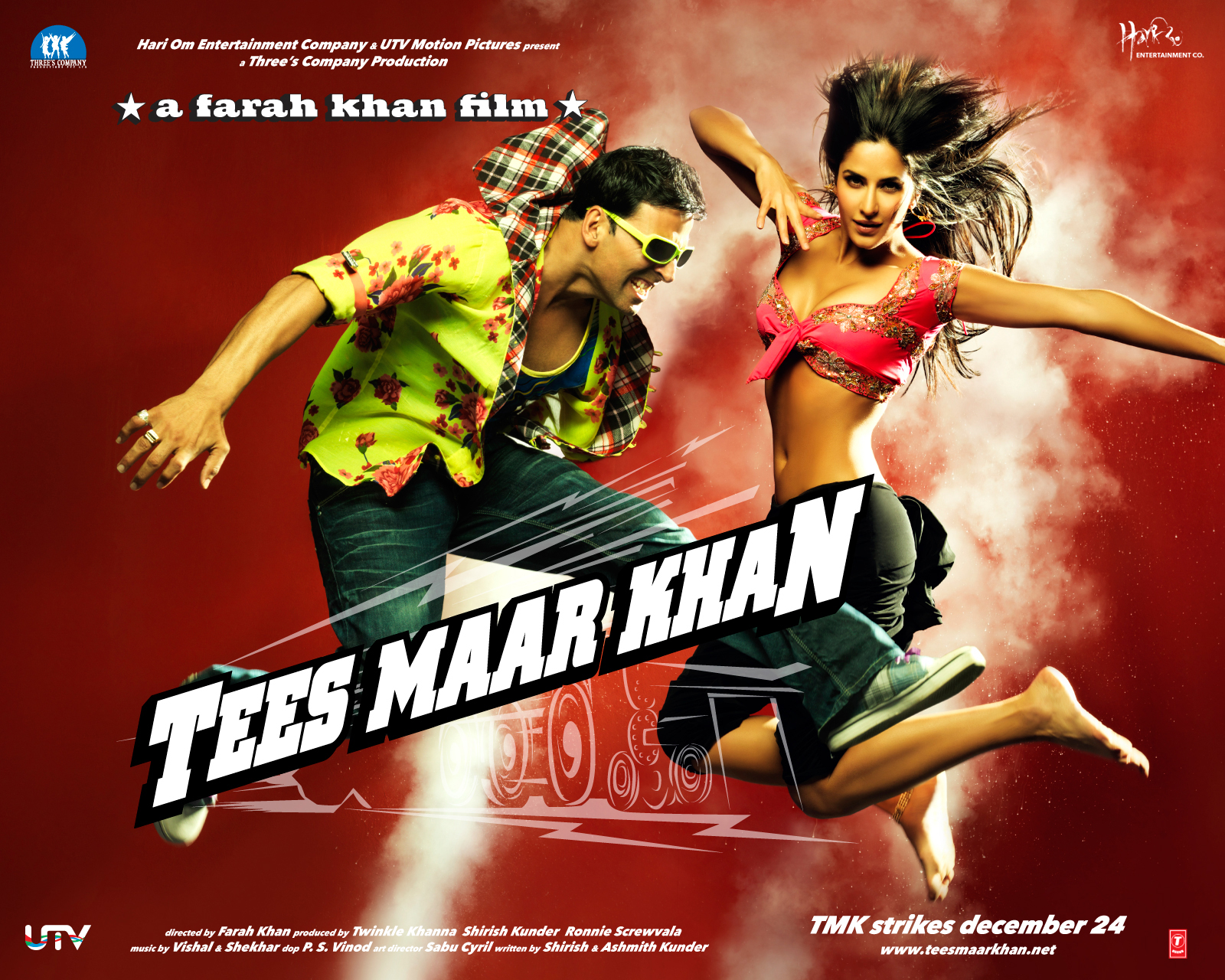 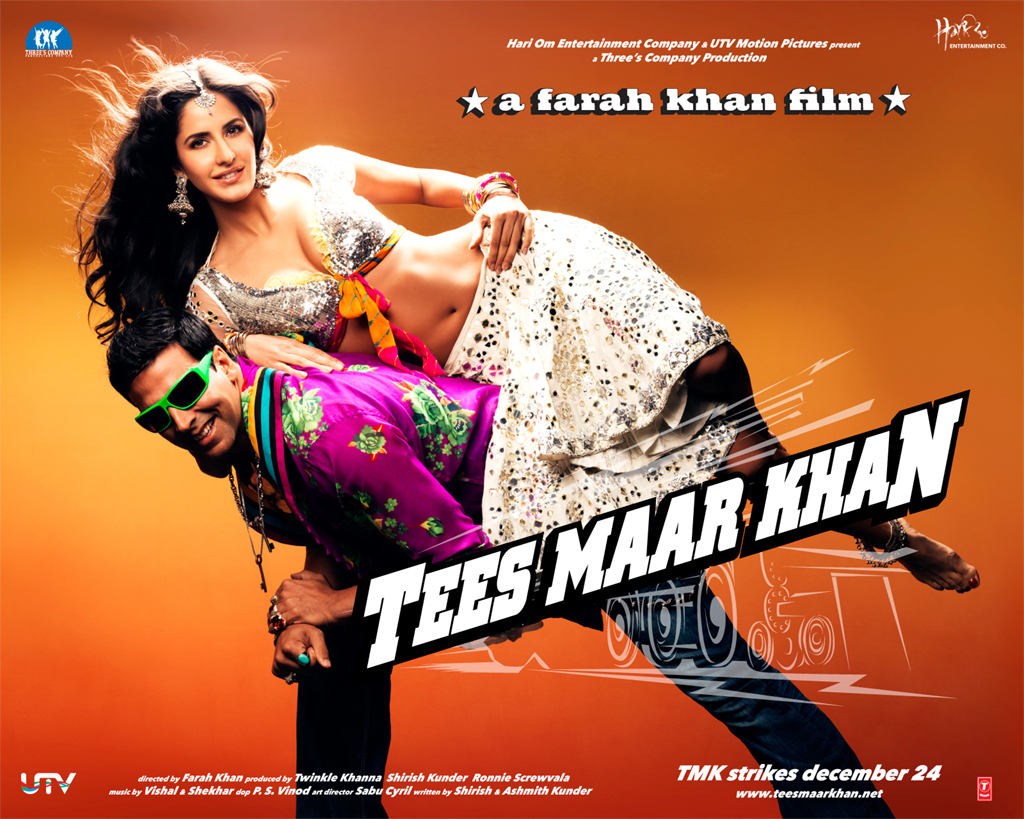 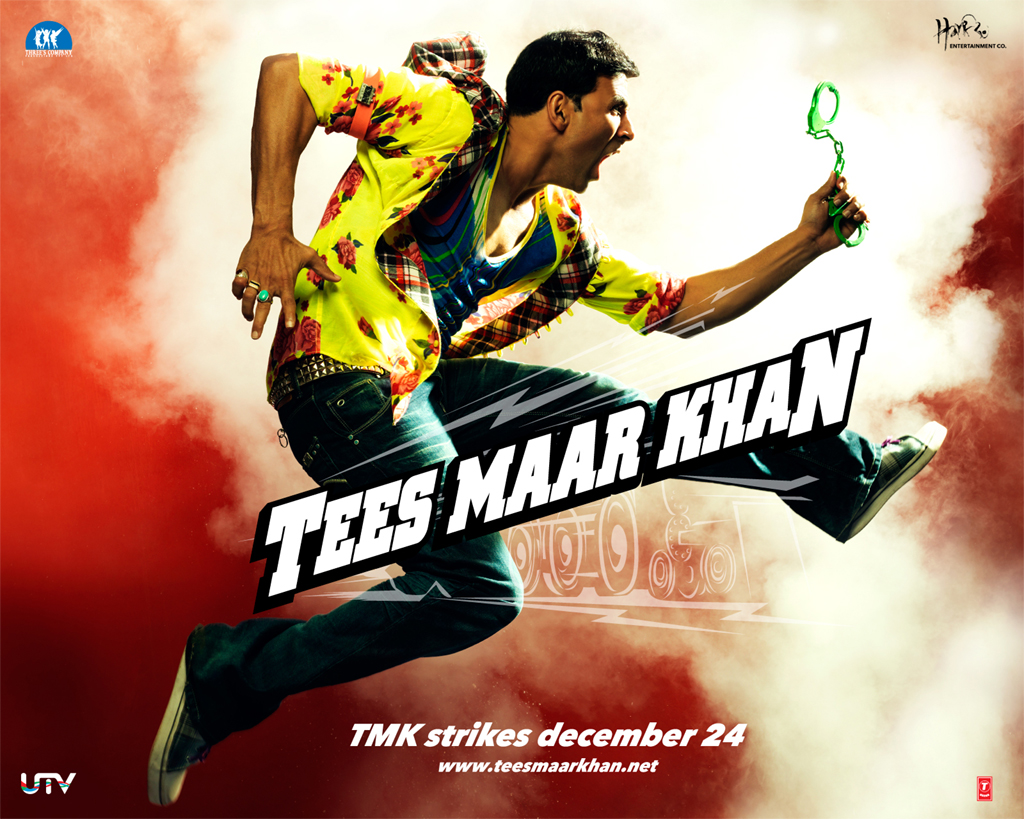 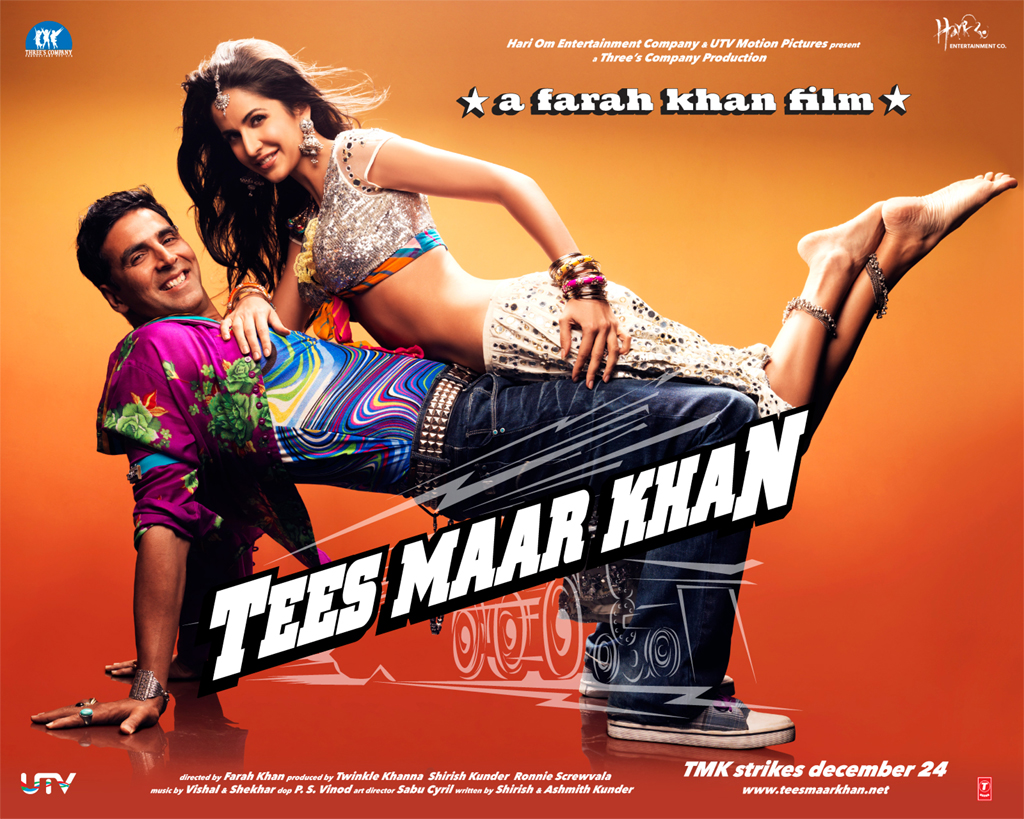 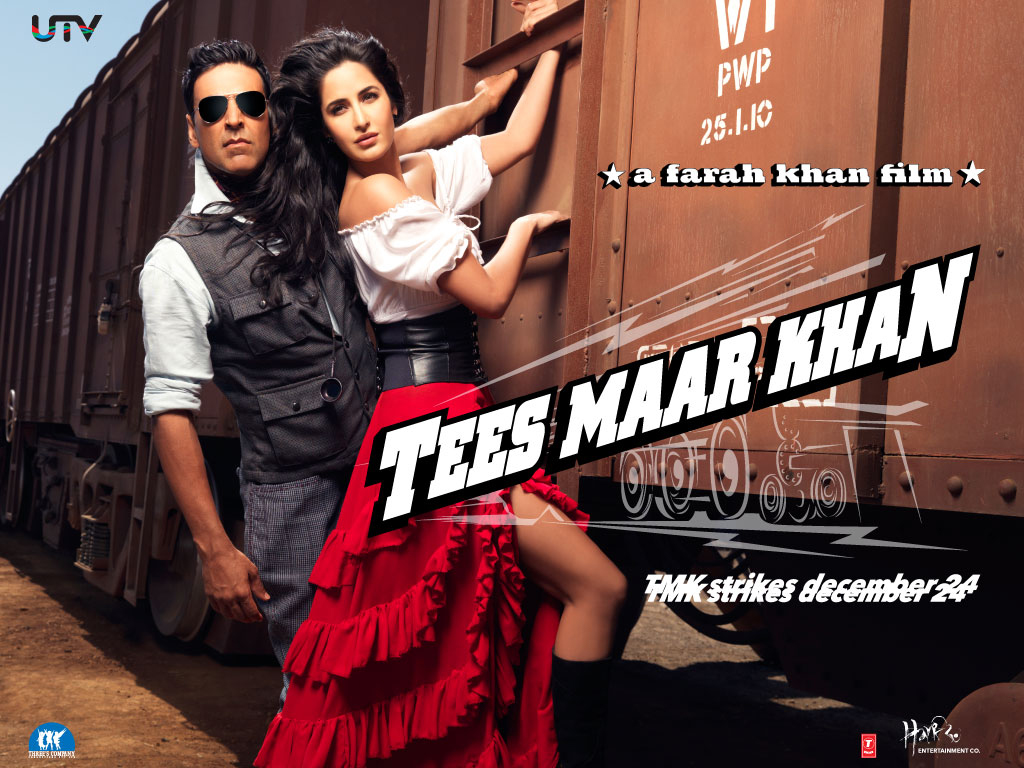 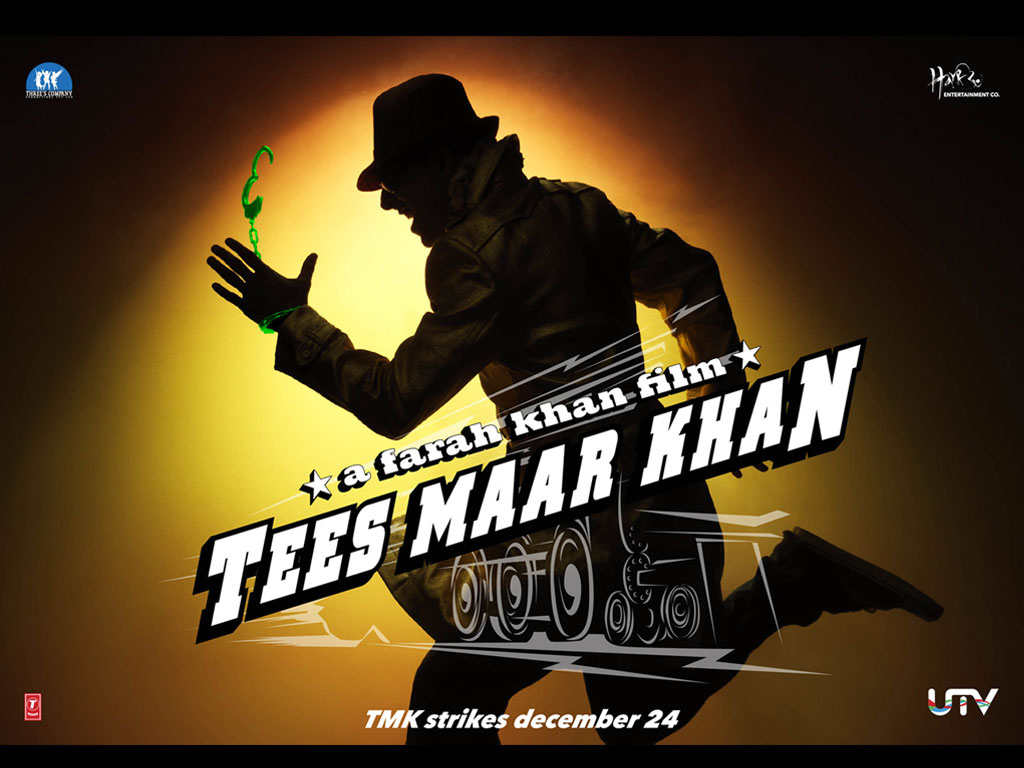