For women, criticism is directly proportional to success: Kalki Koechlin 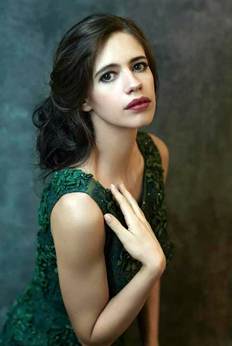 Â Fresh-faced and spontaneous, Kalki Koechlin is known for bringing a certain degree of panache to the roles she portrays, unconventional as they are.

Born to French parents, the Indian actress says the more successful you are the more criticism you face.

"The amount of criticism you get is directly proportional to how successful you are, especially as a woman," Koechlin told IANS here.

Asked about her views on the brickbats faced by Bollywood actresses Deepika Padukone and Priyanka Chopra who have made it big in the West, the "Dev D" actress lauded the duo for handling disapprovals "sensibly."

"I think they should be very proud of themselves. They are doing incredible work. I have seen Deepika grow so much since she first came in the industry. Priyanka is killing it all over the world. They are confident enough to handle it sensibly," the actress observed.

When it comes to her, the vivacious National Award winner prefers to "ignore" internet criticism but takes note of remarks from her loved ones.

"Internet criticism... I don't handle. I ignore it. I don't read it. I don't respond. If I am getting very highly criticised I go off social media for a while. What's important for me is criticism from family and friends... they know that I have certain weaknesses or they recognise... that's a very Kalki thing to do. They know you," she said.

So what are those typical "Kalki things" one might spot?

"The way I laugh...I have a very funny laugh that's not a very natural laugh," the 33-year-old said with an embarrassed smile.

The actress was in the city to launch Gillette Venus Breeze, a hair removal product for women.

Elated with the rave reviews garnered by her latest outing "A Death in The Gunj", Kalki says she would love to do a biopic on Scots-Irish social worker Sister Nivedita as well as go for an action hero film.

Any Hollywood dreams for the "Margarita, With A Straw" star?

"If (filmmaker Steven) Spielberg calls me then I would not be checking my calendar," Kalki offers with a laugh.

On a sombre note, she says the transition has to be organic.

"I am not going to drop everything to try and have a career there. I think it has to happen organically. So if a good opportunity came by, why not," she said.

A force to reckon with both onscreen (films like "Shaitan", "That Girl In Yellow Boots", "Zindagi Na Milegi Dobara") and on stage (currently seen in Rajat Kapoor's stage adaptation of Macbeth), Kalki, also a writer, believes a good theatre actor is not necessarily good in films.

"You can't do the same thing for both. If you are a good theatre actor, it doesn't mean you are a good film actor and vice versa. There are very different methods of acting. In theatre, you are reaching out to the last person in the audience, while film is much more real... the camera is right there (in front of you)," she said.

"We don't experiment much because there is very little support and very little funding. Because we don't have the infrastructure we can't have larger than life plays like those by Cirque Du Soleil (world's largest theatrical entertainment company). Our theatres can't hold that kind of production, so then you experiment with the language, with the body. I feel there are lots of things I would still love to experiment with," Kalki signed-off. 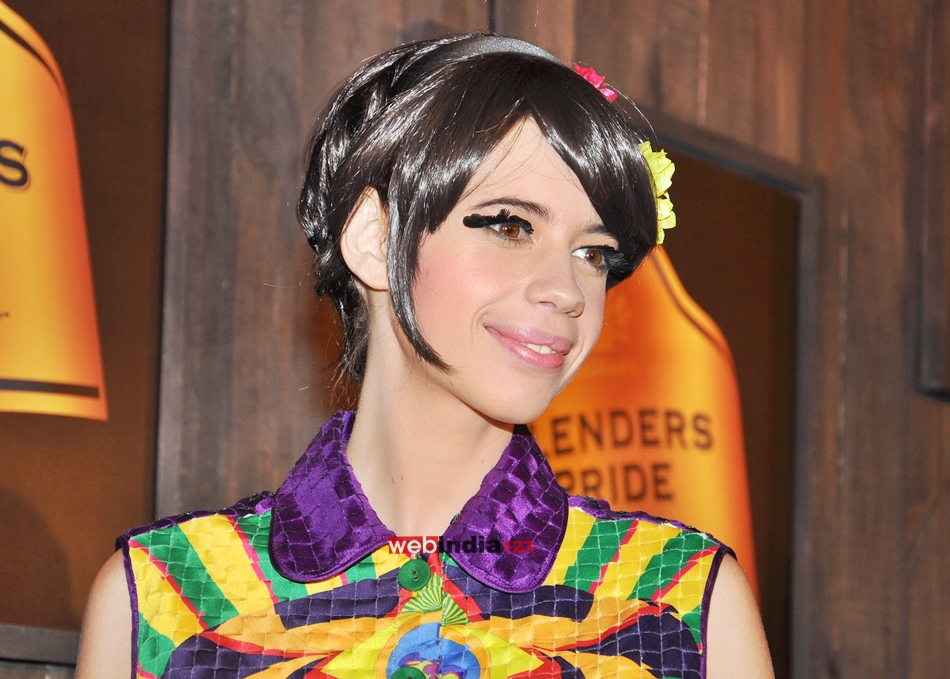 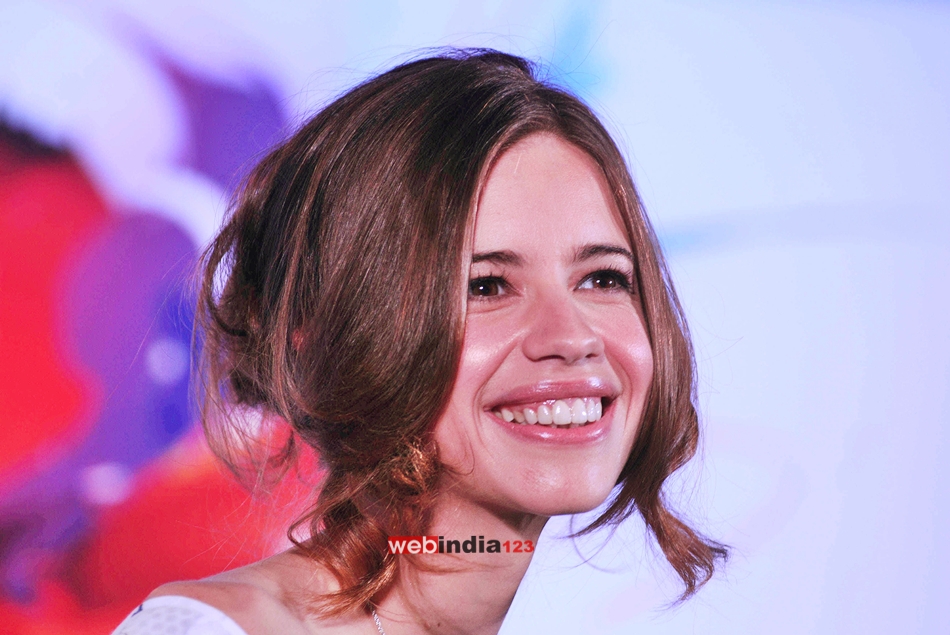 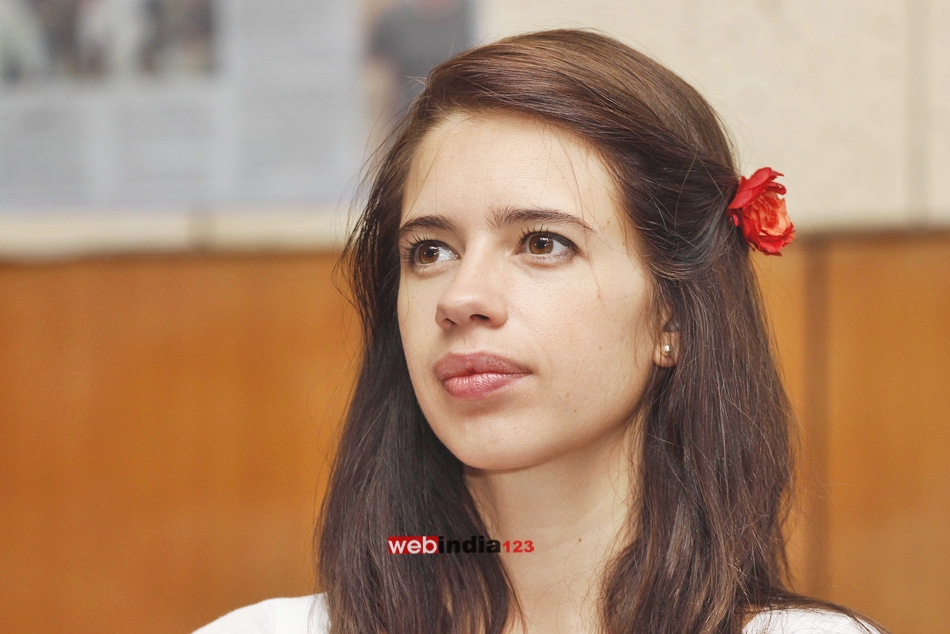 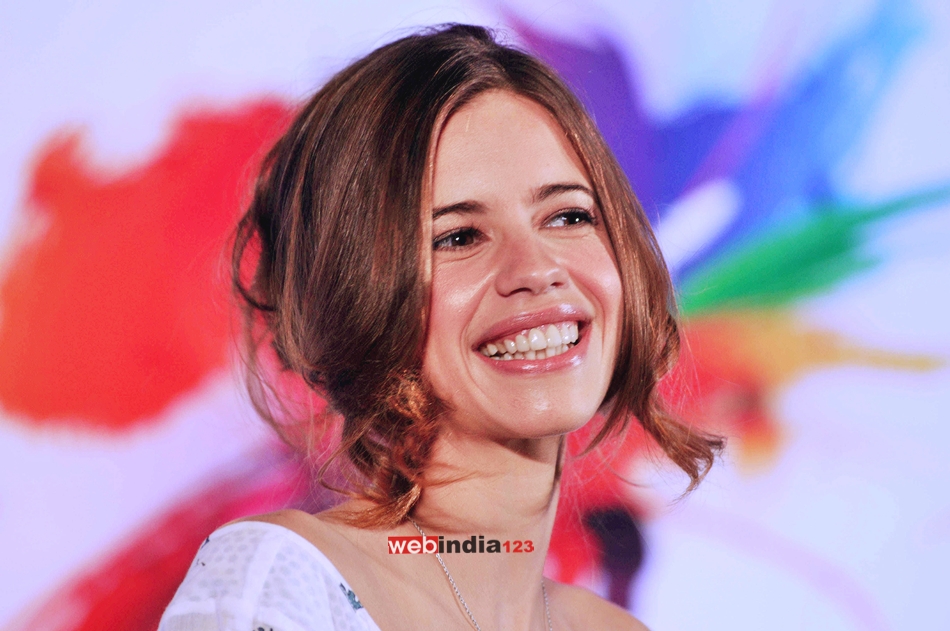 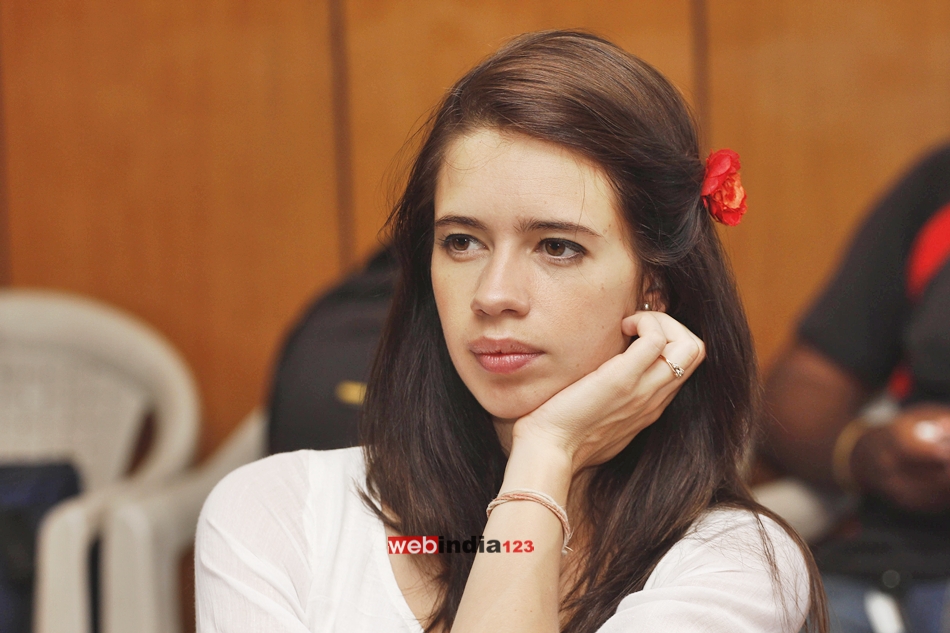 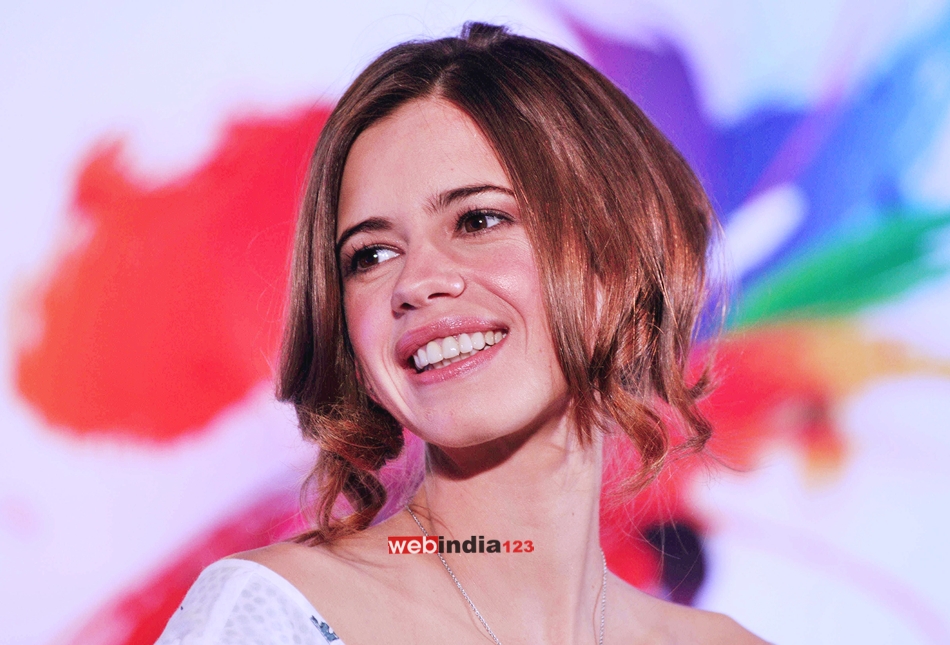 ▪ It's hard to keep up good work in Bollywood:

▪ A whacky comedy on death