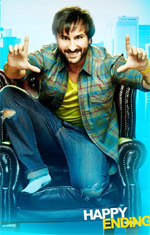 Okay, so in how many ways do we get to see the Modern Indian Bollywood Hero (MIBH) play the commitment-phobic Casanova? See that guy out there. We've seen him many times before, and played by Saif Ali Khan many times.

Somehow for all its sins of redundancy, "Happy Ending" still manages to keep the narrative in a ceaseless state of sparkle.

Saif is that kind of an actor. He brings a shuffling nervous energy to each frame. He never does the same thing in exactly the same way twice. This is what keeps him going as the king of the rom-com. Think "Hum Tum". Think "Dil Chahta Hai". Think "Cocktail". Think "Salaam Namaste"...

In fact, Preity Zinta shows up in a disarming cameo as one of the women the MIBH has dumped in the past.

They continue to share a healthy relationship where bitterness has no place.

In fact, one of the film's most endearing episodes is when Preity shows up at Saif's place with her brood of children after a fight with her husband. Dig out dependability in a man who has dumped you? Nice!

This is the kind of resolvable urbane conflict that "Happy Ending" excels at. There are no big crises in the script to sort out. As Saif tells Kareena Kapoor (trying hard to look involved) in the film's prologue, "There is no depth in me. What you see is what you get".

Saif again plays the jerk with a roving eye with a goofy panache that is cartoonish in its directness. He strips his hero of all vanity and lets him roam naked in the wilderness.

There is this smartly-written sequence in a hotel room where Yudi and Aanchal -- the one-book wonder and the pulpy authoress on the rise -- share a platonic bed that soon turns into an occasion for subtle mating games.

Here and in many other scenes, one can see intense rehearsals have gone into creating a spontaneous casualness. And if that state of rehearsed spontaneity sounds contradictory by its very nature, then so be it.

"Happy Ending" is a film that strives to wear its aura of urbane cool by making the actors so familiar with their characters that the line dividing the performers and the performances seems redundant.

Shot in San Francisco and Los Angeles, the film is very good-looking. The three cinematographers Chase Bowman ,Yaron Levy and Mahesh Limaye shoot the characters against backdrops that would have served as postcards if the plot didn't invite the locales to be characters.

Saif hits some brilliant notes in his part. But does he seem effortless because he's done it so many times before? He is not afraid to seem less than heroic. The women perpetually succeed in doing that to him.

Kalki Koechlin as the blissfully devoted girlfriend brings such a remarkable charm to her character's annoying devotion to her man that you wonder if Yudi wouldn't be doing the right thing in simply settling down with this utterly and hopelessly devoted lover-girl.

But restless Yudi, whose only bestseller has been off the shelf for five years, has other plans. He takes off on a road trip with the writer-on-the-rise.

The mid-portions where the couple gets close while travelling together is almost inert in mood. Very little actually happens in the film. And there lies the beauty of the beast called urban relationships.

A lot of the drama that we see in our relationships comes from imagined inferences and illusory innuendos. This is where the co-directors bring in Yudi's alter ego (Saif in a double role).

The look and the personality of the alter-ego seems inspired by music composer Pritam. Maybe there is a subliminal message here: mediocre music and aimless relationships are equally self defeating. Get into a pointless relationship and ... ummm... face the music.

Govinda plays a tacky Bollywood superstar in pursuit of a script that would take him from the single-screens to the multiplexes. You could say he aspires to be in the kind of film that "Happy Ending" aims to be.

Govinda and Saif play against one another with gleeful gusto. Co-directors Raj Nidimoru and Krishna D.K. (both make an appearance, one as cabbie, the other as a film director) keep the proceedings free of imposed drama. They let the drama, if any, emerge from the characters' responses to their given circumstances. The result is a brew that is sparkling-bright and irresistibly bubbly.

At other times, it just doesn't move. And because the co-directors know how to hold our attention even when his protagonist is stricken by ennui, we can safely assume that some sharp writing skills are at work here even when there isn't much happening on the surface.

While Saif brings a variation to his stereotypical role, Ranveer Shorey as his best friend does the same with his habitual flair for flirting with the familiar.

The two actors get hand of the film's basic mood: same-same but different.

Cannot sweet-talk to people to get a film: Ileana D'Cruz

Bollywood actress Ileana D'Cruz, who is known for her no-nonsense attitude, says she has got all her films on merit and she does not want to impress people to get work. Read More 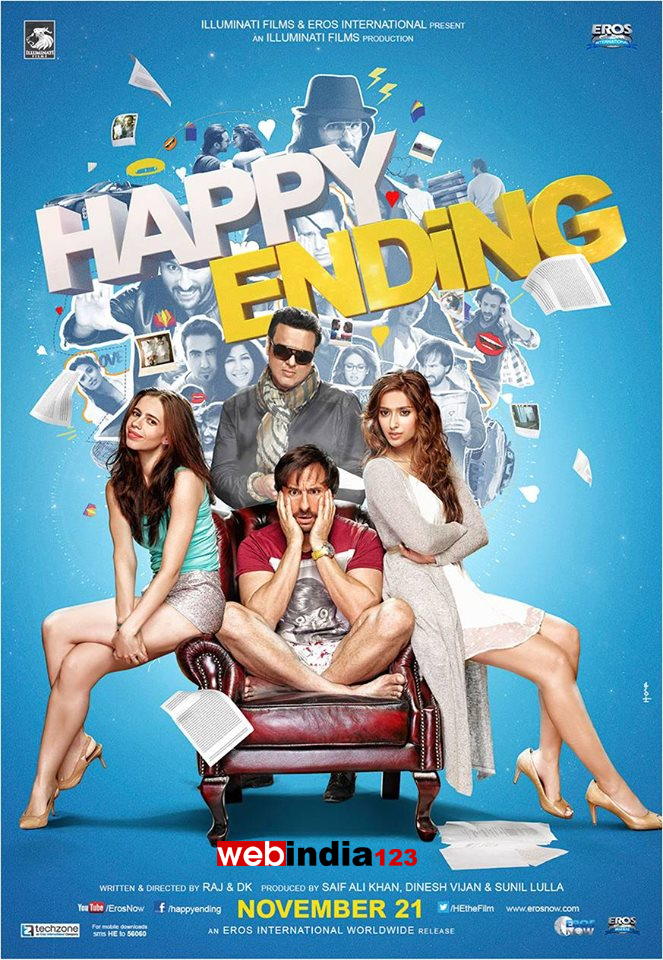 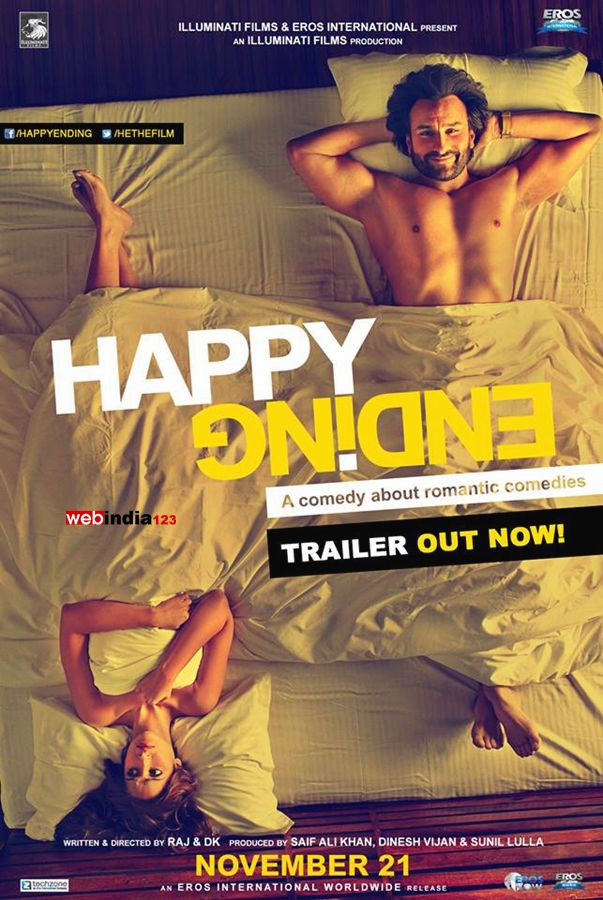 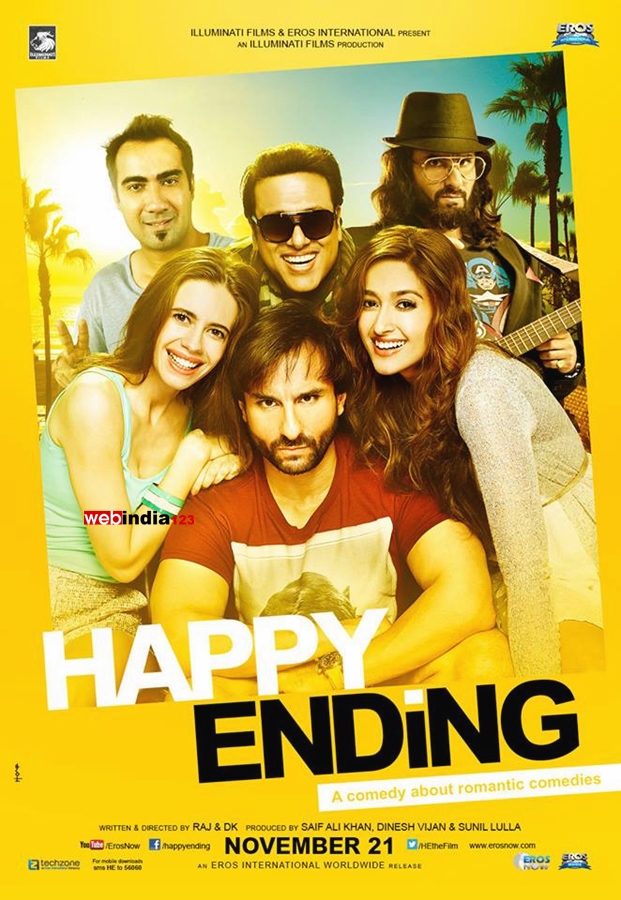 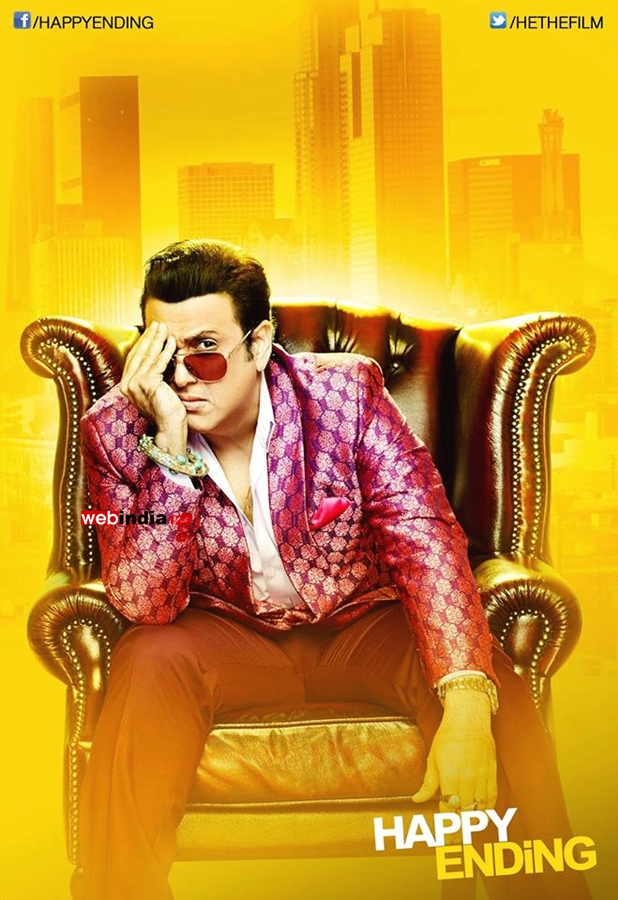 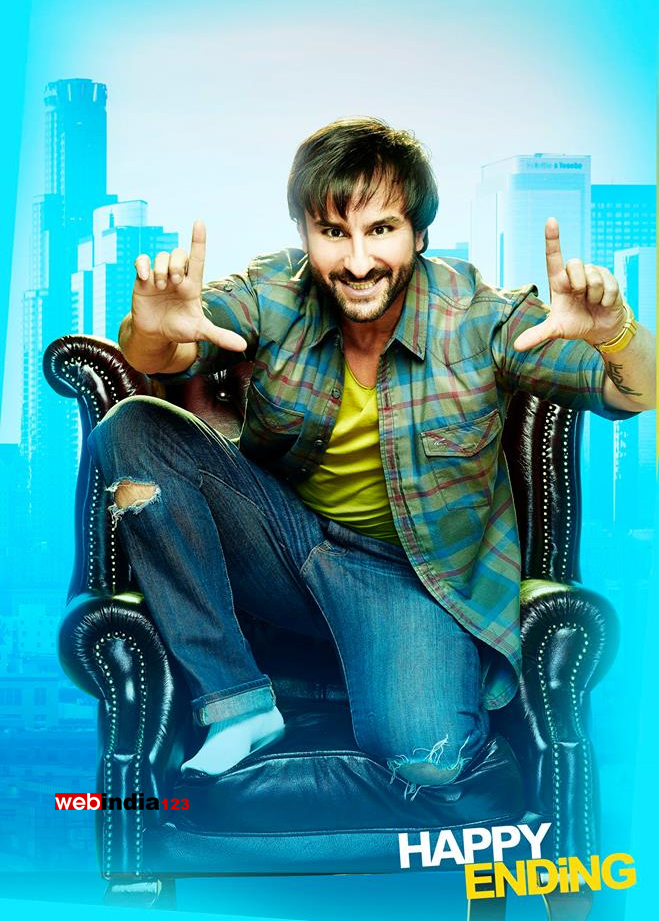 Apni barbaadi ka
Siren sunke bhi
Besharam pooche
What is that.. that that? 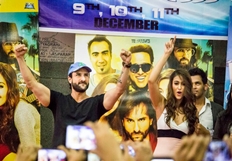 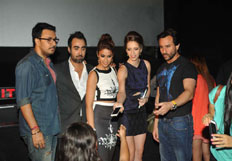