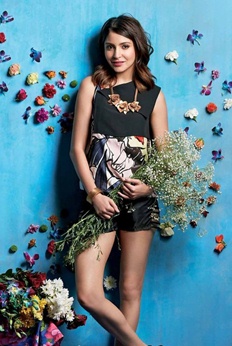 In a career spanning less than a decade in Bollywood, known to be a tough space for outsiders, Anushka Sharma has carved a niche by slipping into a variety of roles with ease. The actress-producer says, as compared to earlier times, stardom is more accessible today.

Anushka doesn't wish to restrict herself as an actress and would love to portray a new role with every film. She considers herself incapable of getting a tag like her co-stars and Bollywood superstars Shah Rukh Khan, Aamir Khan and Salman Khan.

"It's not common to give somebody a tag like 'King of Romance' (Shah Rukh) now. It's a special thing. I don't think that something like this... like we gave Mr Bachchan 'The Angry Young Man' tag, and we call Shah Rukh as 'King of Romance'... can happen now.

"I feel it will not happen any more because the meaning of stardom has changed completely. It is not what it used to be earlier. Stardom is more accessible today," Anushka told IANS in an interview.

"During Amitji and Shah Rukh's times, the meaning of stardom was different. Today it has changed. Still if it is there, then I feel as an actor you should accept everything that the audience gives you.

"It is love that you are receiving from the audience, it's a kind of acceptance that you are getting. I don't need any such kind of tag because I don't believe I am capable of being able to fulfil that tag," added the actress, who was last seen onscreen in "Jab Harry Met Sejal".

Despite starring opposite big names on the silver screen, Anushka has still been able to make an impact with her acting in films like "Rab Ne Bana Di Jodi", "Jab Tak Hai Jaan", "PK", "Dil Dhadakne Do" and "Sultan". Decoding why, she says she has been able to do so because she has never felt anxious about sharing the frame with them -- nor was she awestruck by them.

She stressed that it helps to be "unaware" of the actor who stars with you and seeing him as the "character he is playing".
"There are a lot of of feelings which you don't speak onscreen, but it gets denoted through some emotion or facial expression. I feel that the more I will be real, I will be relatable also," Anushka said.

As a producer, Anushka has backed offbeat films like "NH10" and "Phillauri". She says her satisfaction lies in constantly evolving and indulging in work "of any relevance".

"I feel you get some kind of diversity in your career by doing different films. That can only happen if you are working with different directors.

"I have had the fortune of working with big directors which every actor would have dreamt of. I have worked with names like Yash Chopra, Aditya Chopra, Rajkumar Hirani, Karan Johar and Vishal Bhardwaj... Only a director can add diversity to an actor's filmography," added Anushka, who will next be seen onscreen in "Pari". 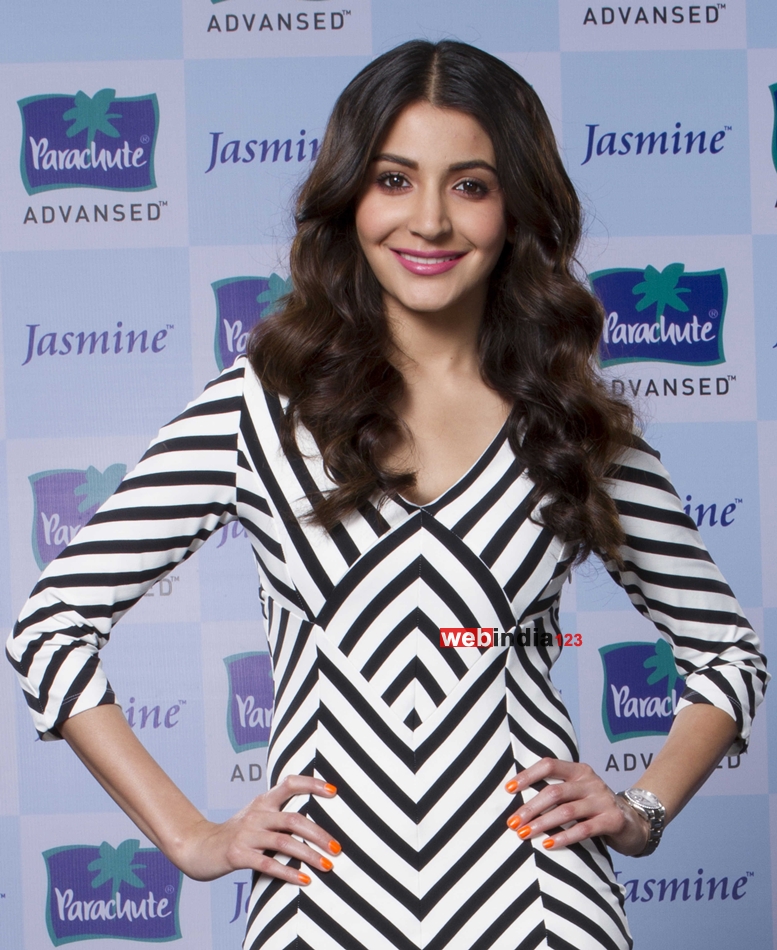 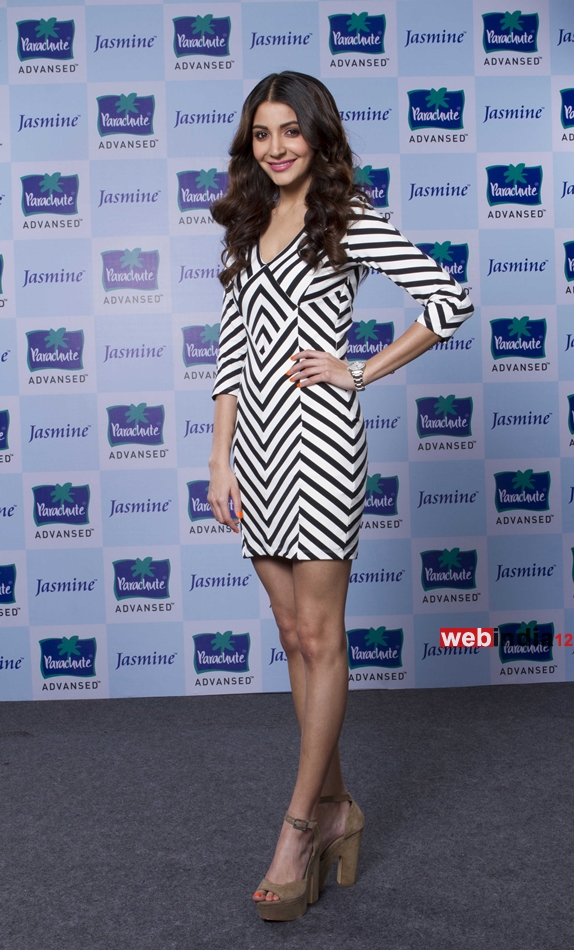 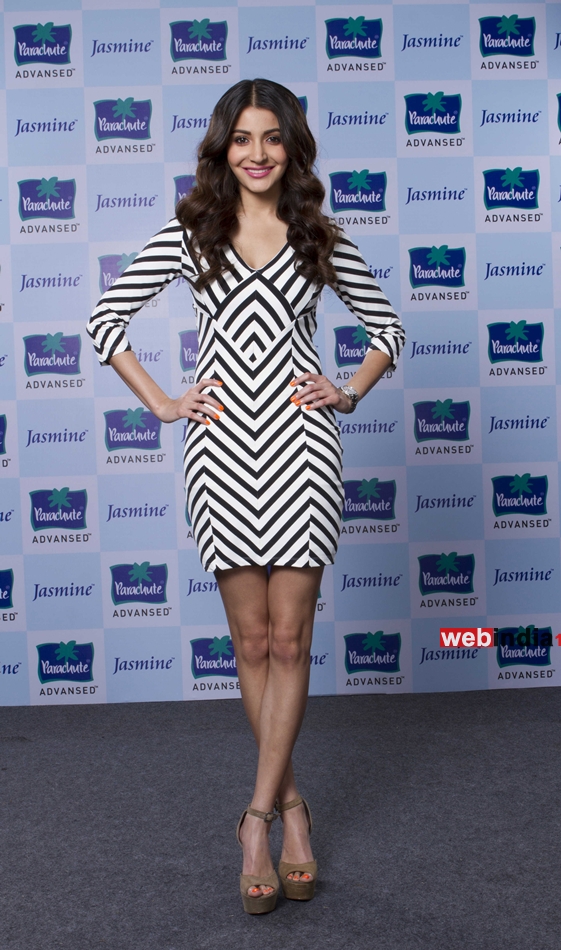 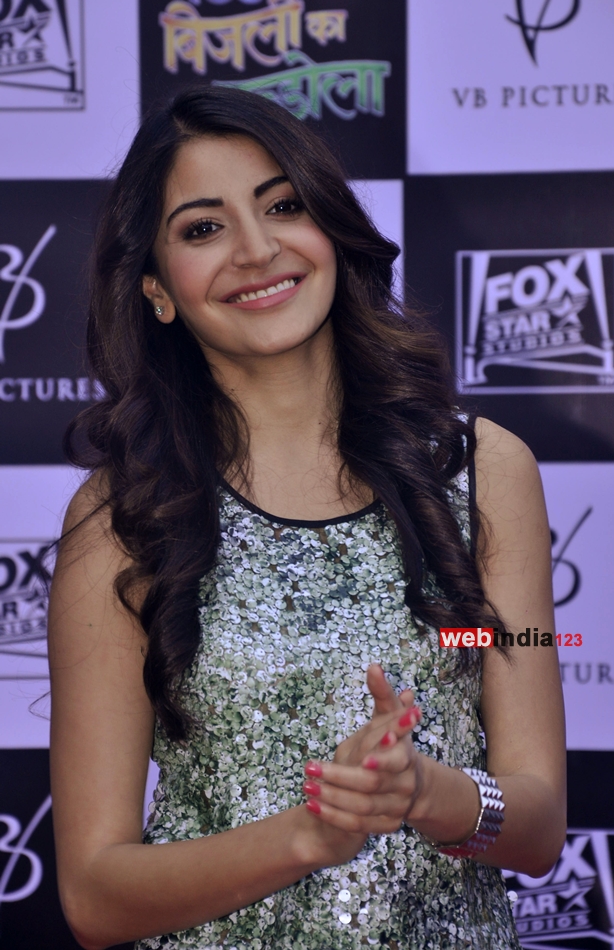 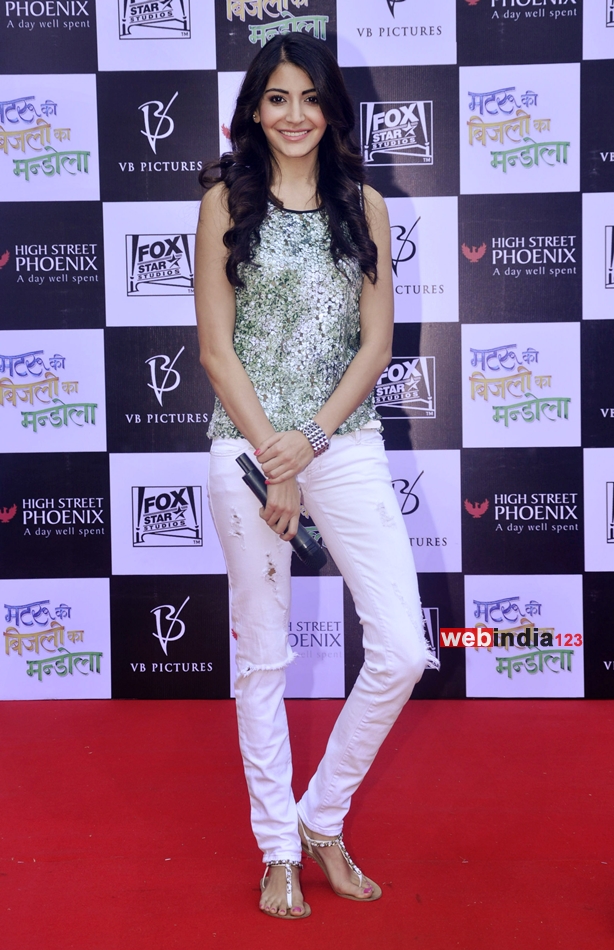 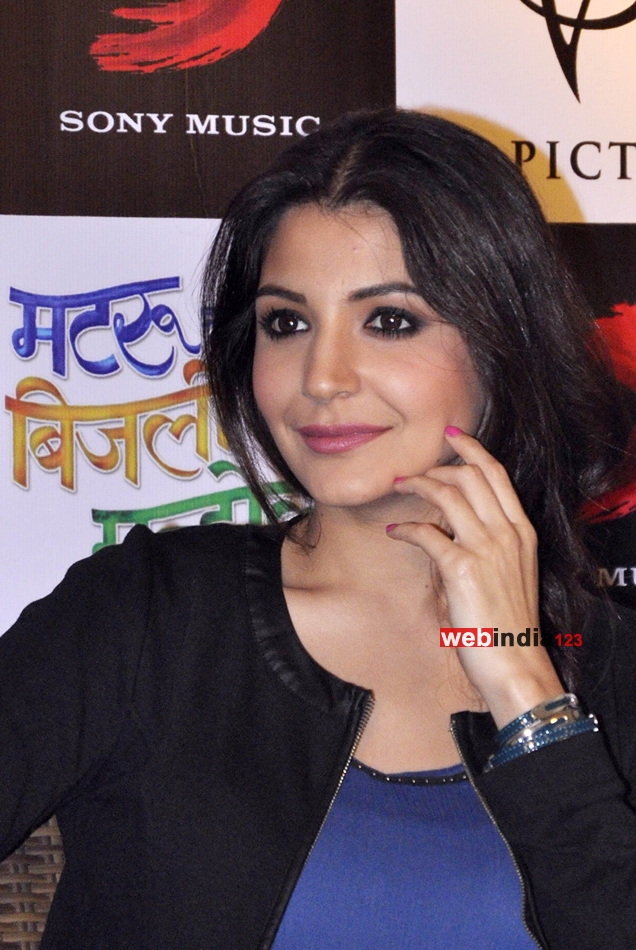 ▪ Every actor is an attention seeker