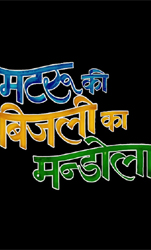 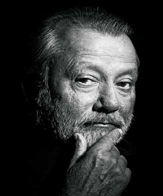 Matru Ki Bijlee Ka Mandola, belongs to feudal lord, Hukum Singh Mandola aka Harry (Pankaj Kapur) from the first frame, literally. Harry harbours the dream of selling his agricultural land for industrialisation and development, not sparing a thought to the villagers` plight.

But that is only when he is sober. But after taking alcohol, he is a changed man, completely transformed. The socialist in him surfaces and incredibly, he challenges his own feudal self, wanting to help his villagers.

He is not the only one wanting to help the poor villagers. Matru (Imran Khan), Mandola`s driver-cum-assistant and his partner in crime, too is egalitarian and wants to help the villagers save their land.

There is Mao, a faceless well-wisher, who manages to offer timely help to the villagers. And there is Mandola`s foreign educated daughter Bijlee (Anushka Sharma) too joining in the revolution.

On the surface, at the start, it seems like a light-hearted entertainer about an alcoholic feudal lord, his drunken idiosyncrasies and his villagers. It`s when Chief Minister Chaudhary Devi (Shabana Azmi) mouths, Maslaa hai desh ka, na power ka na bijli ka, sums up the larger issues that the film deals with and post her entry it becomes evident that it is a political satire.

The film is not only layered with demons of the society, but also deals with personal demons that haunt Mandola, his people and the place.

Pankaj Kapur is the only star of the film as the film belongs to him. After Maqbool, this is easily his best. He keeps the audience regaled with his pancho pancho after guzzling a few pegs, hallucinating about a gulabi bhains (pink buffalo) and when he is confronting the scheming Devi (Azmi).

He delivers a power-packed performance with convivial ease.

Imran as the idealistic, rustic Matru is a refreshing change from his usual suave and debonair avatar. He slips into his role with simplicity. Unfortunately for him, his character is not so well rounded and is on the fringe of the plot.

Anushka fails to be thunderous in her performance even though she is Bijlee. She walks through the film doing what she always does - playing a bold and spunky girl with I-care-a damn attitude.

The music, as expected from Bhardwaj, is outstanding. Oye Boy Oye Boy Charlie is well-picturised though reminiscent of Namak ishq ka from Omkara. The title song is energy-packed though not too relevant in the context of the film.

The background score and the lyrics by Gulzar are equally a treat and add to the pace of the film.

Bhardwaj has managed to package the film well. The treatment is indeed poetic and smooth. The cinematography is good and inspiring. The dialogues and lyrics are hard hitting with messages and oodles of entertainment, mostly double entendre.

The plot is layered and complex, but not without flaws. The barbs on the political system and society are contemporary and may lose their context in years to come, very reminiscent of Indian People`s Theatre Association (IPTA) plays.

Matru Ki Bijlee Ka Mandola may not have a universal appeal, but it is thoroughly entertaining. 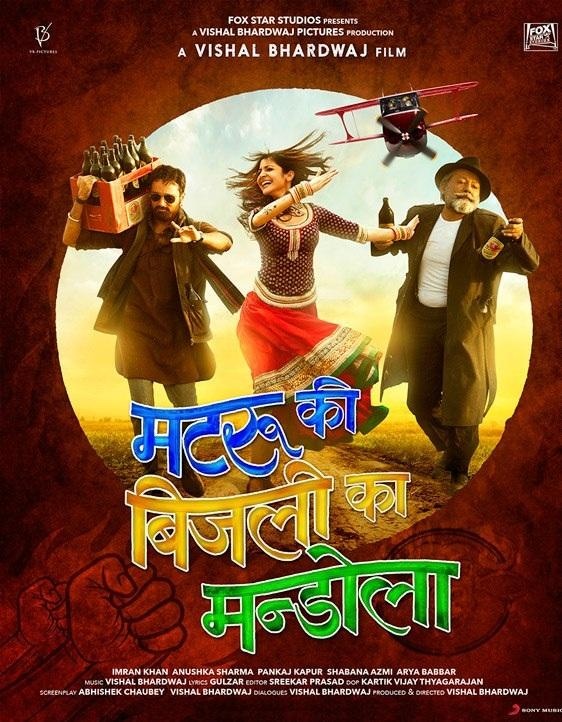