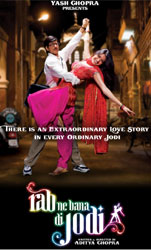 After the record breaking hit “Dilwale Dulhania Le Jayenge” (1994), followed by “Mohabbatein” in 2000, the third much-awaited Aditya Chopra-Shah Rukh venture is capable of keeping the audiences glued to their seats in a mix of emotions.

Shah Rukh proves his mettle once again with his immaculate acting and makes it a treat to watch and appreciate the friendly neighbourhood common man in his geeky avatar and Punjabi dialect.

Massive applause echoed in the multiplex from the scene the superstar made his dramatic entry in the film till the credits.

Carrying both the characters with aplomb, King Khan spells his magic on screen highlighting the flip sides of a person`s personality that every individual would associate with.

Set in modern Amritsar, the film unfolds the story of an ordinary man Surinder Sahni (Shah Rukh) and his attempts at winning his young wife Tani`s (debutante Anushka Sharma) love whom he marries under unforeseen circumstances.

Binding the couple together is a reality dance contest that eventually brings the pair together under circumstances when Sahni goes for an image makeover and participates in the show with Tani as a loud and flamboyant man by the name of Raj Kapoor.

The climax takes a turn with Tani`s realisation of her true love for her spouse.

However, unlike Chopra`s previous films, “Rab Ne…” boasts of an appealing soundtrack with only four songs in well roped in situations.

Newcomer Anushka complements Shah Rukh despite being years younger to him. She has matched step-to-step with the King Khan in the popular number Dance Pe Chance. She has emoted well and holds much promise.

All in all, a complete family package deal worth watching.

I got ten billion times more than I expected: SRK

Shah Rukh Khan, who earlier this year completed 25 years as an actor in Hindi cinema, says that he has got "ten billion times" more than what he set out for when he started in 1992.Read More

Its a "depressing" time for the Hindi film industry as Bollywoods bigwigs like Salman Khan and Ranbir Kapoor have failed to translate their star power into promising box office collections.Read More

Have you ever stopped to think if the most ordinary, uninteresting, unobtrusive man you might see on the road or around you might have a love story to tell?

Maybe not! How can an ordinary man have a breathtaking, goose flesh igniting, awe inspiring love story of all things to tell?

But guess what - love does not differentiate between the ordinary and exceptional, the uninteresting and interesting, the unattractive and attractive. Because love knows no distinction. It can happen to anyone and once it does it engulfs us into it completely and gives us those miraculous experiences that only love can yield.

This is what happened to Surinder Sahni (Shahrukh Khan) - a simple, clean hearted, honest man working for Punjab Power, leading a humdrum life, when he meets his total opposite and finds love in the flamboyant, fun-loving, vivacious - Taani (Anushka Sharma) for whom the whole world is her canvas and she paints her own life with the colours of rainbow all until unforeseen circumstances changes it all and brings them together.

What follows is a journey filled with laughter, tears, joy, pain, music, dance and a lot of love. A journey that makes us believe that there is an extraordinary love story in every ordinary jodi. 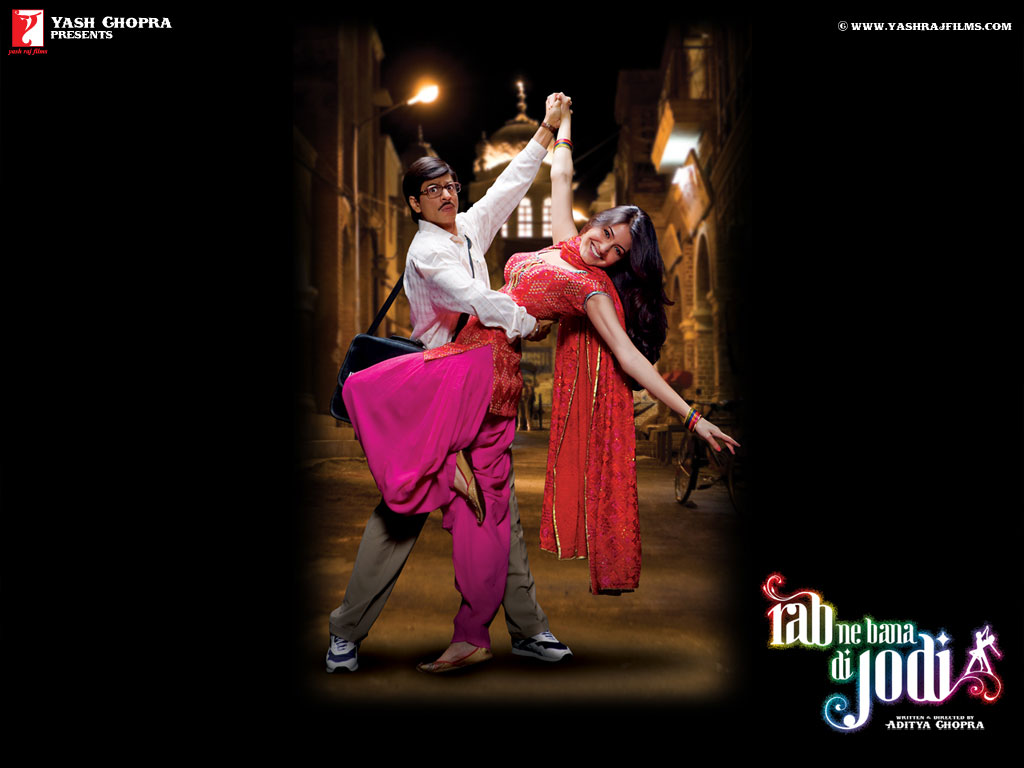 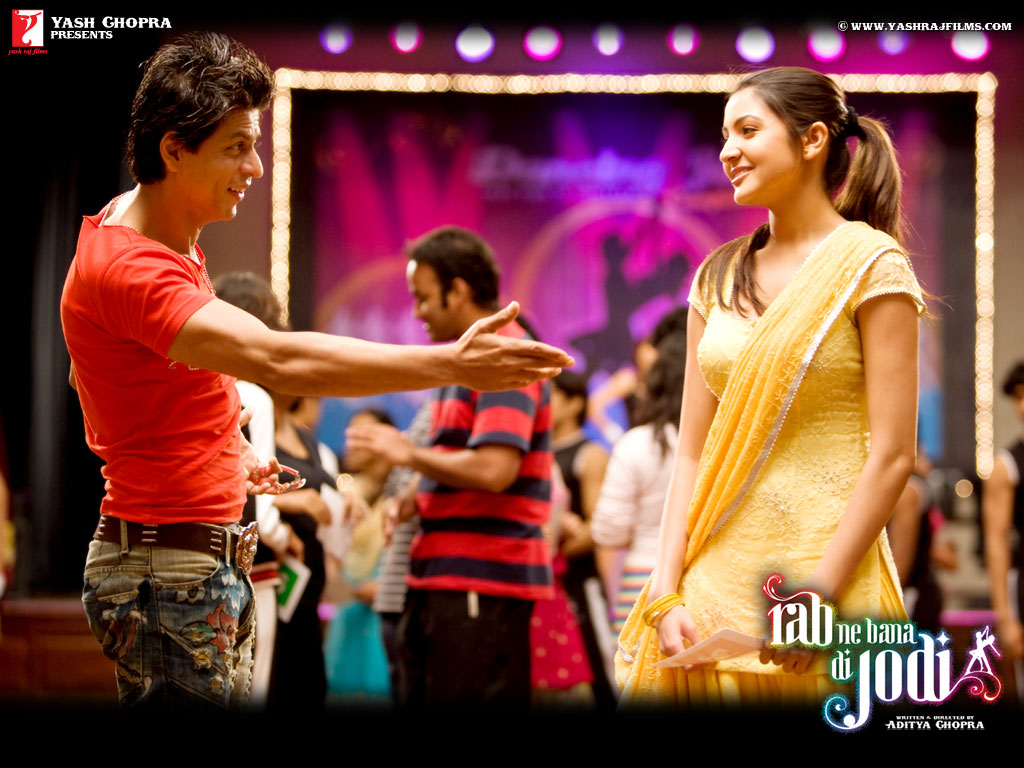 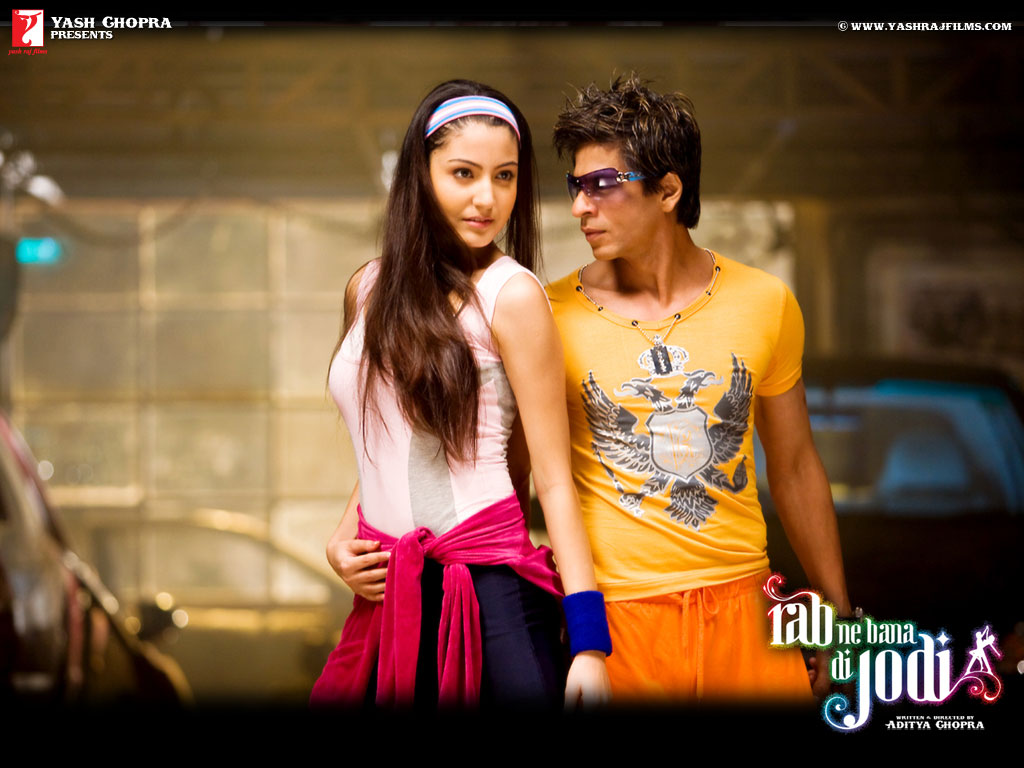 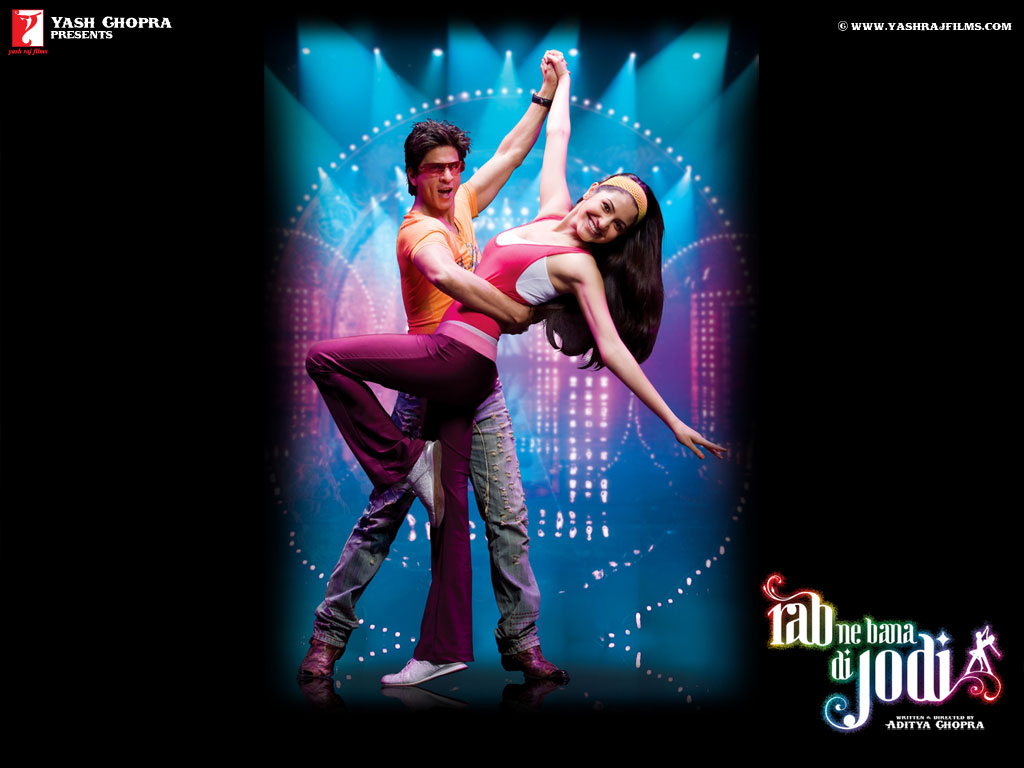 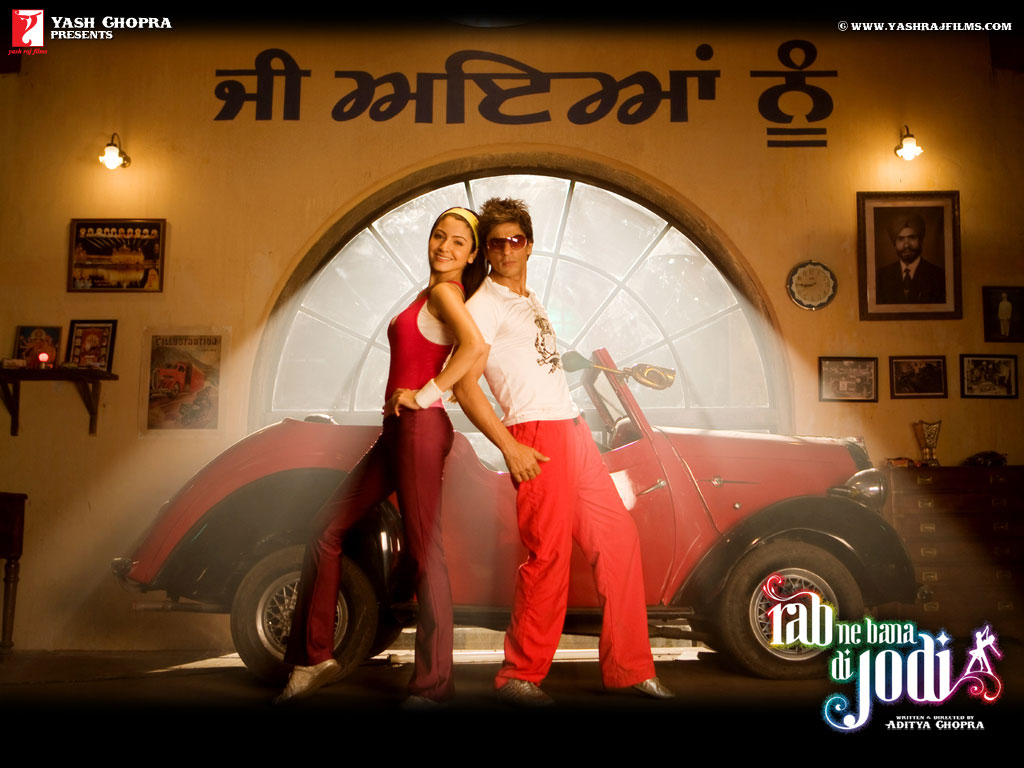 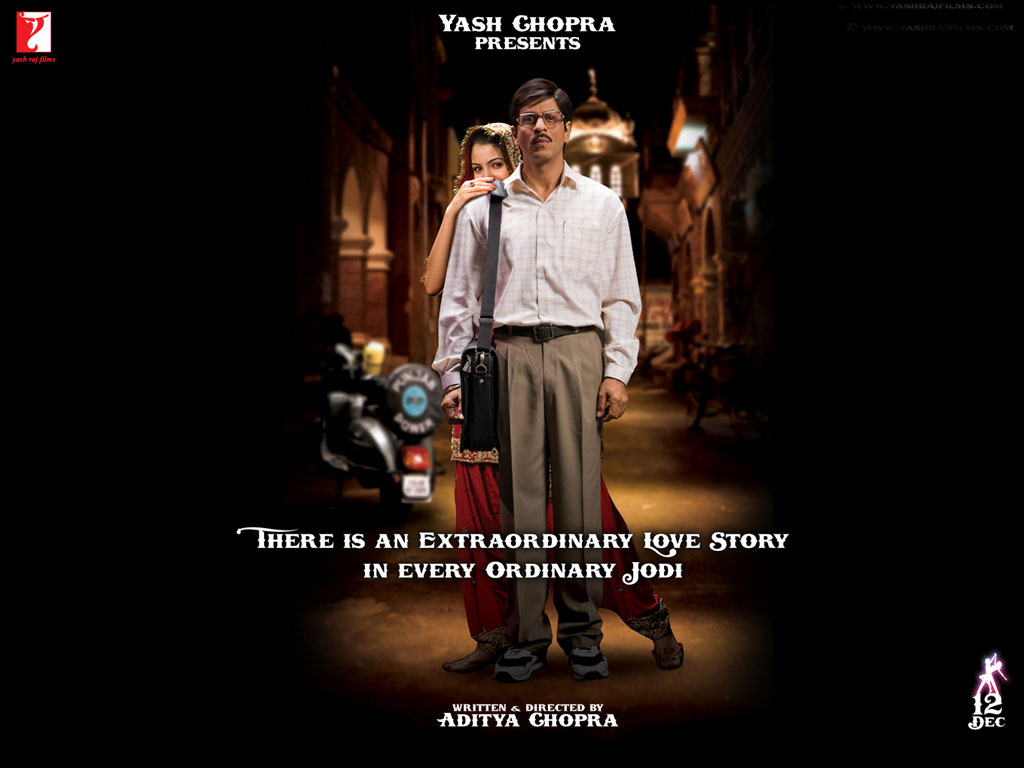