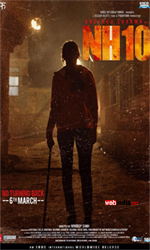 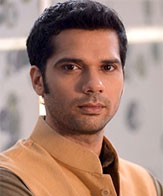 When was the last time you were scared, really scared, while watching a film? Forget the creaky gates, flapping windows and banshee wails of the so-called horror movies which are manufactured with assembly-line monotony. The real horror resides on the roads and highways where marauders and prowlers lurk with all the evil force of modern-day servants of satan in search of prey.

As a road thriller about a couple waylaid by criminals on a bleak stretch of highway outside Gurgaon, NH10 holds a great amount of riveting resonance. As a thriller that tears into the monstrous gender inequalities that engender gruesome crimes such a ‘honour killing’, NH10 puts forward an even stronger case.

This is the beauty of this dark and passionate film. It works on a multiple level without evoking a selfconscious attitude of moral altitude. At the outset we see the well-to-do couple Meera (Anushka) and Arjun (Neil) take off on a celebratory weekend. It is Meera’s birthday and boy, what a birthday it’s going to be for her! By the time her car-wreck of a holiday stutters to a heaving sadistic halt Meera has lost her husband and has mowed down a slew of bigoted sociopaths.

The night ironically ends when Meera’s revenge is complete. By the time you get even with your enemies, the act of vendetta loses its relevance. That’s the way life is. That’s the way life teaches us to exercise self-control. Turning a blind eye is one option of survival that Neil's character refuses to exercise. He looks for trouble. He can’t turn away.

The film triumphs on every level, beginning with the script by Sudip Sharma which portrays both the gleaming glory and the gory side of Gurgaon in one deft and lucid range of vision. The film is so authentically shot by cinematographer Arvind Kannabiran that often-times we forget the locations, the people and situations are trapped in the frames of a film. The narrative has a sense of jump-out vigour and ruggedness that enthrals you and rivets you to the goings-on.

The dialogues range from the brilliantly ironic to the unmistakably authentic. When at the beginning Meera’s car is attacked by two motorbike riding adventurers, the cop sighs and says, "Gurgaon is like a growing infant. It’s bound to jump around."

NH10 is a relentlessly thoughtful, constantly edgy and dramatic telling of an urban fable, so real and yet so cinematic that you feast on the ferocious twists and turns wondering how Meera will ever wriggle out of her night-long nightmare.

During the film’s stunning playing time when she desperately seeks help from cops and civilians and finally the slippery hard-of-hearing sarpanch of a village (Deepti Naval, in a refreshing change of image) Anushka Sharma has a ‘wail’ of time sinking her teeth into a part that gives her a chance to play the hero without losing her femininity. She is in walloping good shape here specially in her outburst scenes when she climbs a rocky mountain to escape her tormentors, or her scream of bloodcurdling protest after her husband’s death.

Darshan Kumaar as the blood-thirsty ‘honour’ killer will freeze your blood. This very talented actor has too little playing-time on screen. Neil Bhoopalam , usually such a fine actor, here behaves more like Anushka's fan-boy than Meera’s husband. It’s the only false note in a film rooted in chilling realism.

A meanness of spirit pervades the arteries of this remarkably clenched film. A word of praise for the censor board for not tampering with the scenes of brutal violence, some of which involve gruesome violence against women. You can’t have a film on the theme of ‘honour killing’ without showing the sheer brutality of a patriarchal system of lawless existence.

Director Navdeep Singh whose last and only other feature film was "Manorama 6 Feet Under", here creates a heroine who is...well, Meera 6 Feet Tall.

Chilling, nerve wracking, NH10 re-defines the thriller-horror genre. The scenes of violence with or without Anushka and Darshan Kumaar’s combustive violence, display the kind of unalloyed starkness that Govind Nihalani or Dibakar Bannerjee (remember that episode on honour killing in "Love Sex and Dhokha") would approve of.

There is much to commend in this dark tale of a woman’s night out with psychotic killers. Most of all, it coils its serpentine narrative around its character with such sinewy charm that your come away from the experience shaken, stirred and sobered down.

In one compassionate little scene an impoverished couple saves Meera from sure death. Such moments of kindness are rare. In the film as in real life. Hold on to them.

'Pari' to release on February 9 next year 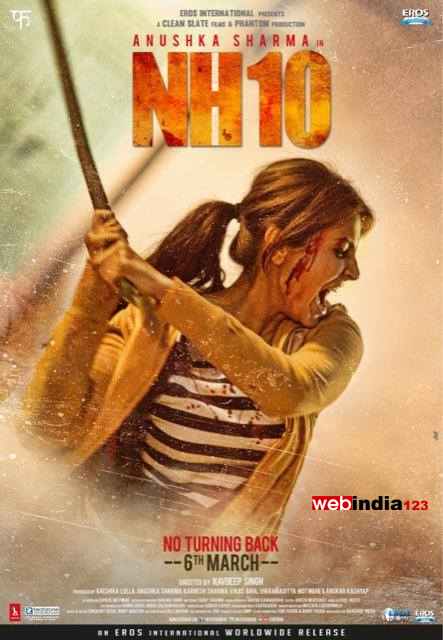 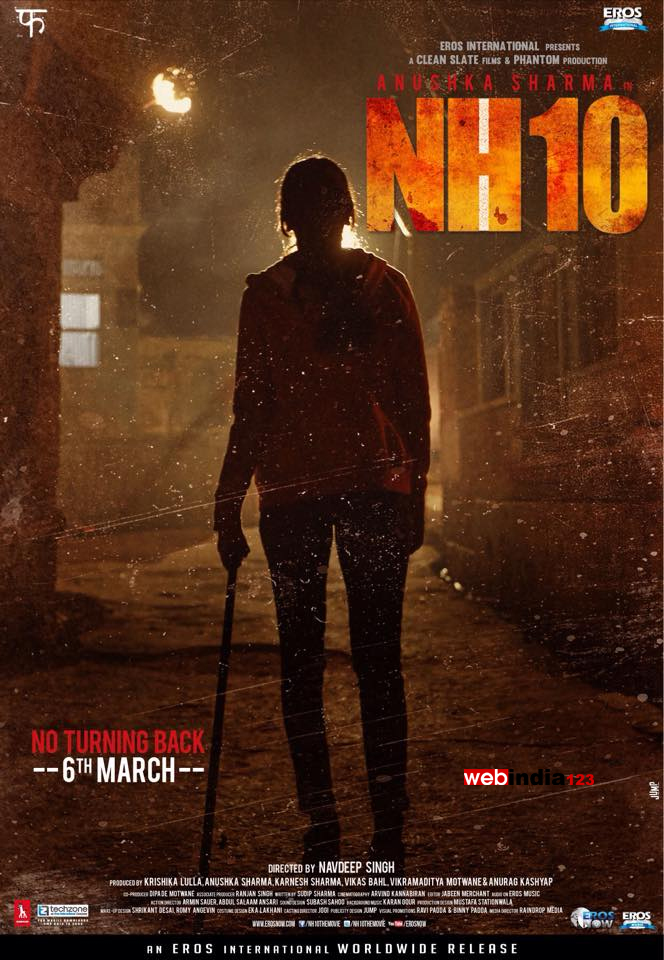