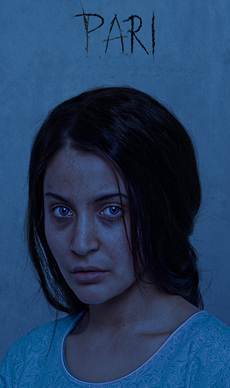 There is a heartstopping moment of elemental candour in this chilling portrayal of love amidst satanism, where Anushka Sharma, in what easily ranks as her best performance to date, is seen scavenging food from a dustbin. The irony of the situation, suffused as it is in a surfeit of ominous forebodings, is that she is ferreting for discarded food in a kitchen with a refrigerator filled with food.

The moment to me, defined the cultural and spiritual crisis that debutant Prosit Roy captures as he creates layer after layer of terrifying incredulity and crisis in a narrative spiral that finally comes together in a gasping startling rush of sanguinary salvation.

"Pari" is not an easy film to watch. While it duly declares that no animal was harmed during shooting, animals, including a pet dog and a parrot come to horribly harmful deaths in a plot that impales its characters to Satanism and challenges all the traditional tropes of the horror genre.

There are no creaking doors and shrieking banshees in Pari. The atmosphere is deceptively placid.

Director Prosit Roy and his estimable cinematographer Jishnu Bhattacharjee shoot the macabre proceedings in the fading light of a terrifying twilight. Seldom have I seen a film's look and appearance being so commensurate with its mood theme and treatment.

This is not the Kolkata of Durga pujas and Howrah Bridge. Not even the bright tram-travel romantic city of Onir's Kuch Bheege Alfaaz. Not a glimpse of the iconic landmarks of the city in Pari as it negotiates through dimly-lit lanes with barking dogs and snarling miscreants. Specially portentous is a chase sequence where the hero is followed by a seedy morgue assistant, played with heaving brilliance by Dibyendu Bhattacharya.

The background score (Ketan Sodha) too is minimal, interjecting intimacy and warmth into the gulps of grotesquerie that grips the characters .

The narrative never hesitates in pulling back from its satanic rituals to give the central love story room to breathe, and breed. Breeding, let me tell you, is central to the plot. The complex ritualism inherent in the dark omnipotent plot goes all out to claim its victims.But what I came away with was a tender love story of homeless childlike psychologically traumatized woman and a kind gentle man who provides her a home.

Yes, this the Sadma territory with Anushka Sharma and Parambrata Chattopadhyay using the measured spaces of a typical Bengali home (no fish curry smell wafting from the kitchen, though) to build a relationship between the homeless waylaid girl-child a man so kind he makes Kamal Haasan in Sadma look a wee wily.

Parambrata's unnerving empathy just flows out of the actor making his character Arnab quite a contrast to his namesake in the media world.

For Anushka Sharma, this is the career-defying role that she can brag about to her children. She sinks her soul into her traumatized role with a sighing innocence. Her Rukhsana bleeds and bleeds not just from the nose lips and eyes. The wounds run deep. This is a severely traumatized woman battling the sinner within that challenges the angel that she could have been if fate hadn't willed a satanic karma for her.

AIn many sequences, Anushka undergoes severe physical humiliation and trauma. She rises to the occasion, sometimes literally as her Rukshana climbs building sides like a ghetto Catwoman.

There are sequences of satanic rituals including glimpses of enchained women with their foetus being aborted that could easily have seemed gratuitous and repulsive. Throughout the upheavals, director Prosit Roy maintains a high level of vigilance over the proceedings.

He directs his actors with a keen sense of compassion and tension. But he knows where to let go. The narrative strains on the leash like a hound that won't stop until it bites. The impact is strong and yet moving. Anushka's imploring eyes beseeching us to understand that those who are pulled into diabolism are often victims of circumstances beyond their control, will stay with us forever.

So is this the finest supernatural thriller in living memory. Heck, yes! Don't waste your time watching the other films this week. Pari is a film to see and not only for horror buffs.

The real horror that this film explores is the exploitation of the weak by those who take on themselves the task of "protecting" the moral values of a decadent story. Rajat Kapoor as a one-eyed exorcist is chilling in his normalcy.

When he perishes his false eye does a little dance of death on the floor. Like a child that will have its way even if the mother must be mortified in the process.

And yes, we will never inhale the scent of an agarbatti in the same away again.

A supernatural thriller, "Pari" is an unusual love story albeit with a good measure of thrills and chills.

Set in Kolkata, Arnab (Parambrata Chatterjee), a Bengali bhadralok aka gentleman, is an introvert and hence readily agrees to an arranged match to please his parents. Heading back home after meeting Piyali (Ritabari Chakraborty), his father at the wheel, he accidentally knocks off an elderly woman, who falls in front of their car and dies.

Aiming to help the lady's daughter Rukhsana (Anushka Sharma) now an orphan, Arnab gives her shelter in his home for a few days as she is ostensibly scared of "those men who want to harm her".

Their unusual bond amidst startling revelations of her identity, forms the crux of the film.

The first half of the film supposedly has you on the edge of your seats, as there are jump scares galore, some well-timed, others deliberate and uncalled for.

The horror elements -- gore and gloom, torrential rain, evil spirits, accentuated by sound design, attempted at sending a chill down your spine, end up seeming a trifle inane and ludicrous, as these are grossly overdone.

The pace of the narrative however drags before half time, leaving you unsettled and bored as the core of the film till then appears confusing and unclear.

The second half picks up and you discover there is a full-fledged story after all, albeit poorly told. And that is the undoing of the film. The manner in which the narrative propels forward, is a let-down.

The story although fiction, is heart-warming and touches your heart, but fails to engage you, as it unfolds after a long and convoluted run, making for tiresome viewing.

Director Prosit Roy sadly does not let the film rise beyond the initial horror elements and fails to focus on story-telling.

On the performance front, Anushka Sharma as Rukhsana, delivers a strong and unconventional performance, as the vile, feral, yet, loving and vulnerable girl. You empathise with her instantly. The range of emotions she displays are astutely handled by her.

Parambrata Chatterjee as the quintessential introvert, essays his character with ease and panache, delivering a restrained performance. His demeanour and dialogue delivery are in synch with his character from word go.

Rajat Kapoor as the Professor with a damaged eye, espousing the cause of a movement, is effective, but not necessarily outstanding.

Ritabari Chakraborty as Piyali, has a pleasant on-screen presence and appears effortless.

The background score heightens the viewing experience as it resonates with the setting of the film.

The production values are decent and conform to the genre of the film.

Overall, this film with a promising story had a lot of potential, but it is the weak writing that becomes its Waterloo. 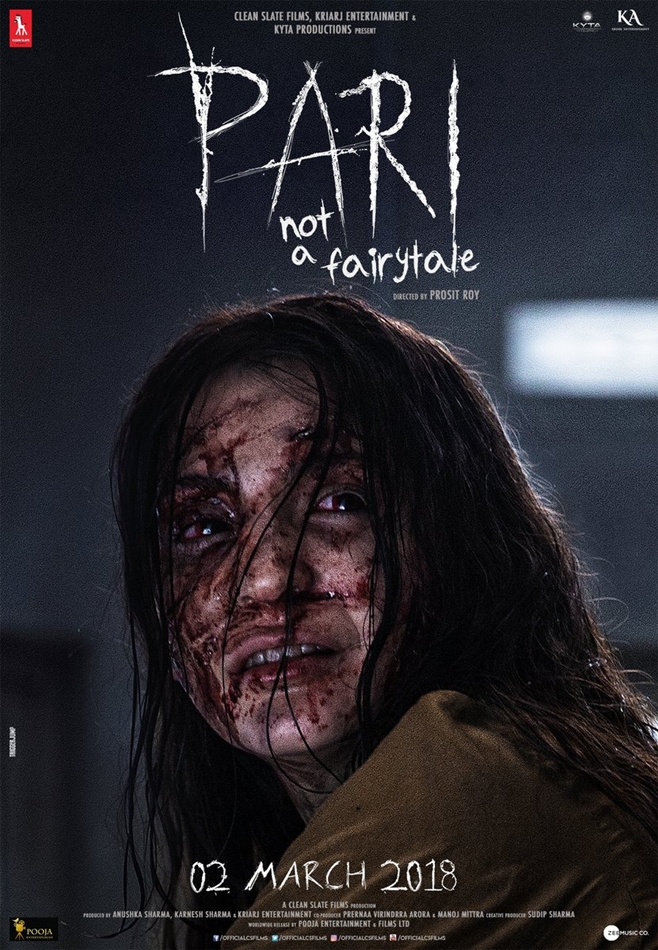 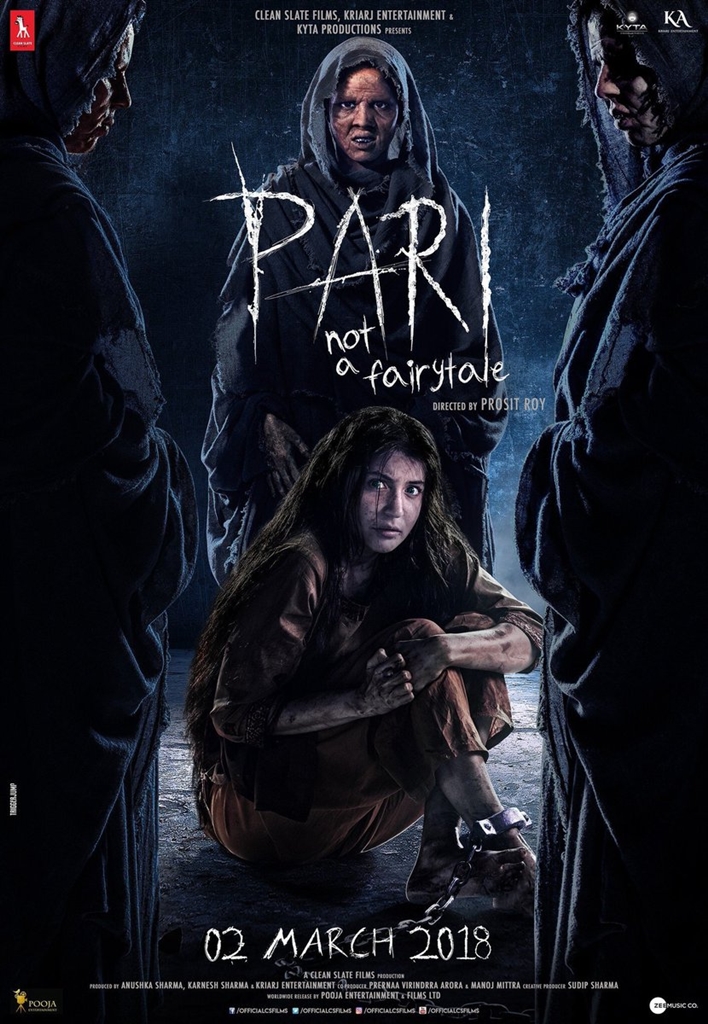 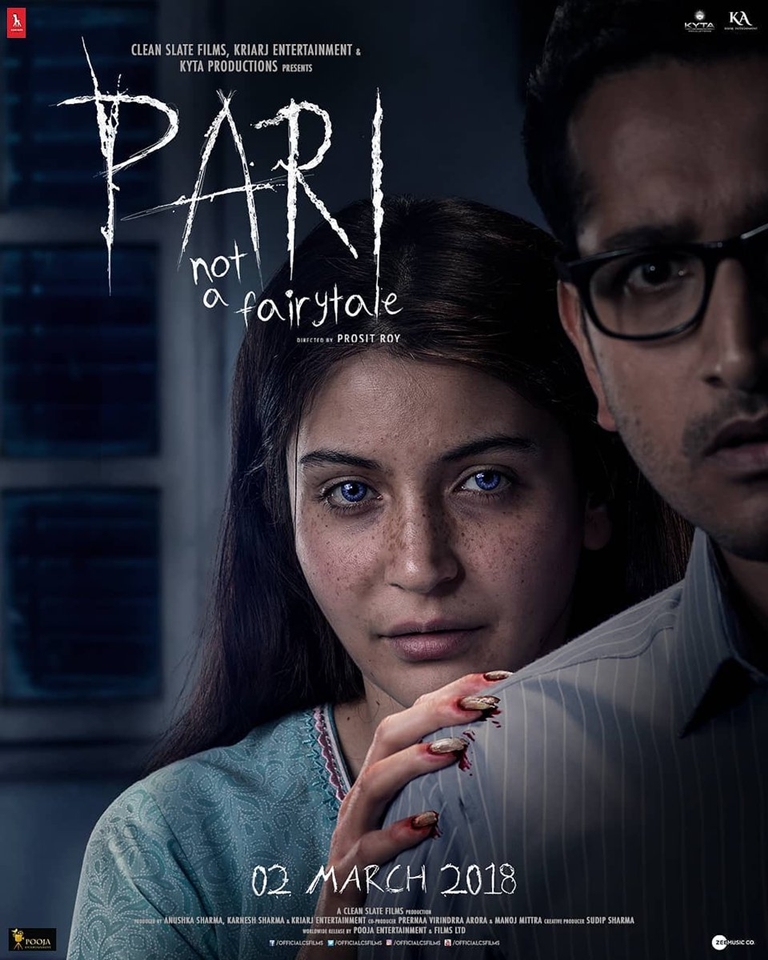 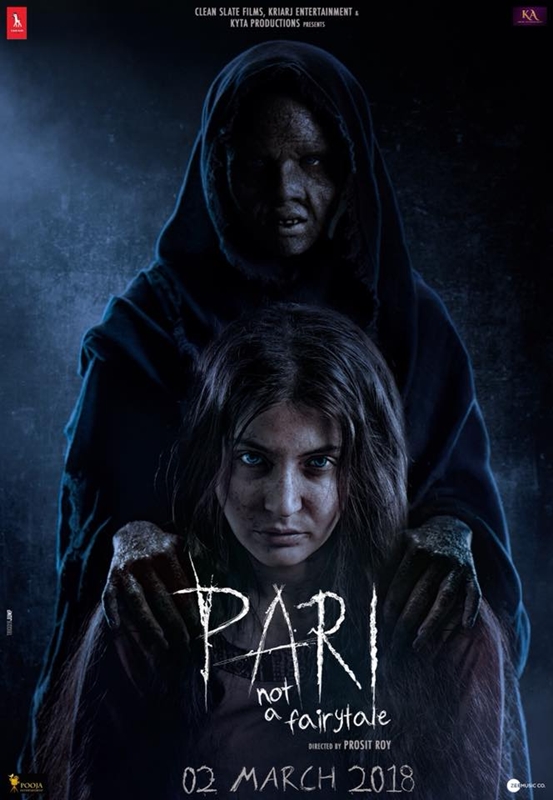 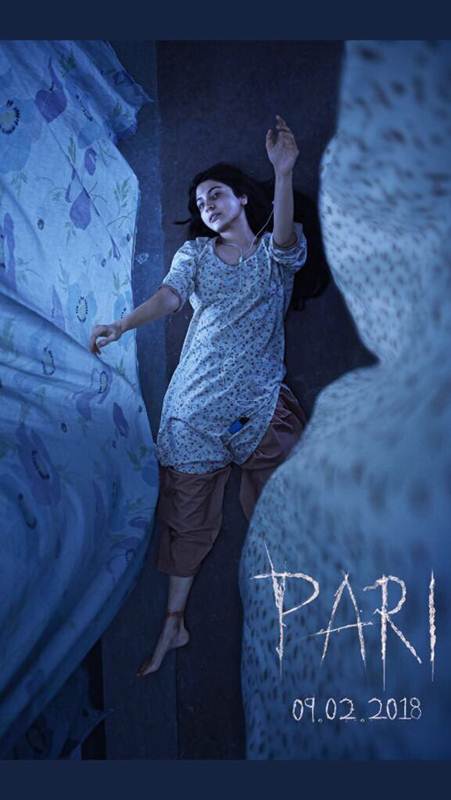 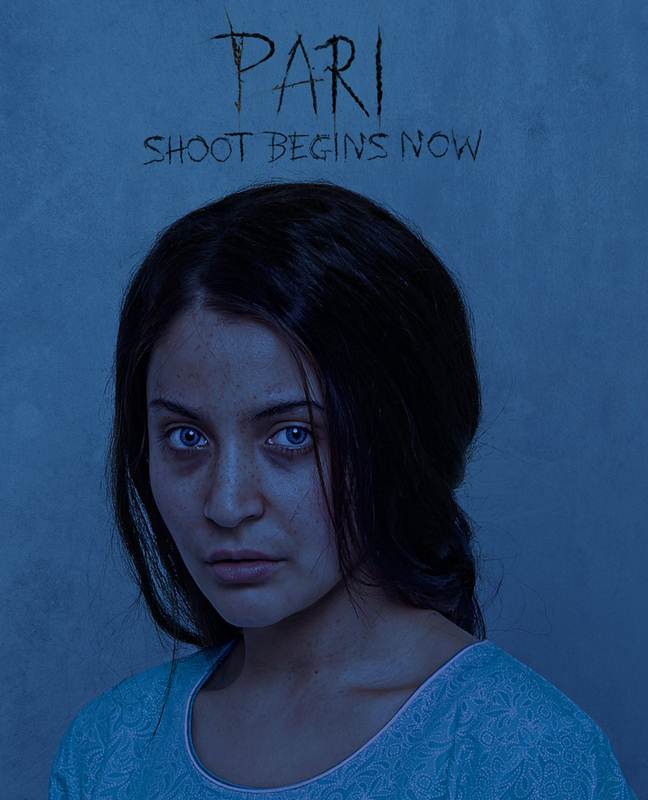