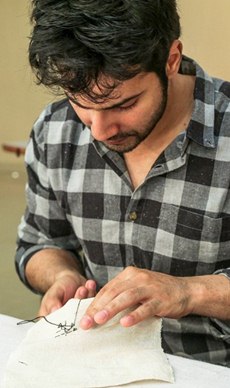 Anushka Sharma and Varun Dhawan are all set for their next release, 'Sui Dhaga- Made In India' as the actors wrapped up shooting for the film today.Taking to Twitter, Anushka uploaded a candid picture of co-star Varun, director Sharat Kataria and herself. She captioned the image as, "A truly special film by a truly special story-teller, #SharatKataria.. Mauji and Mamta are coming to tell their story on Sept 28 at a theatre near you.. @SuiDhaagaFilm @Varun_dvn #ShootWrap."Read More

Bollywood actor Varun Dhawan says his character Mauji in the film "Sui Dhaaga" is inspired from comic character Suppandi.Varun essays a tailor and an office peon in the film.On the books he likes to read, Varun said: "I read a lot of biographies... I've read one on Dev Anand. I love reading 'Suppandi'. I used to read that a lot during my childhood. Read More 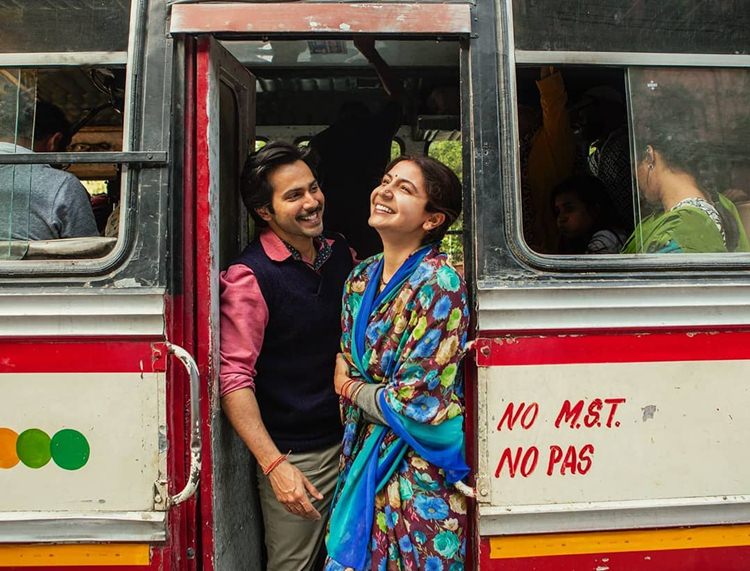 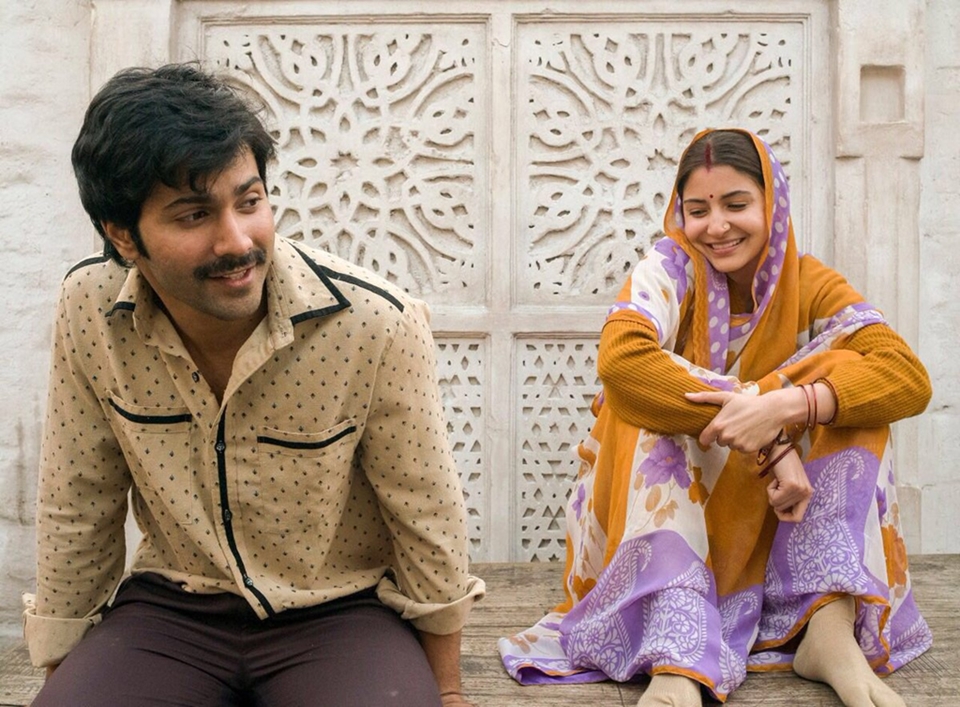 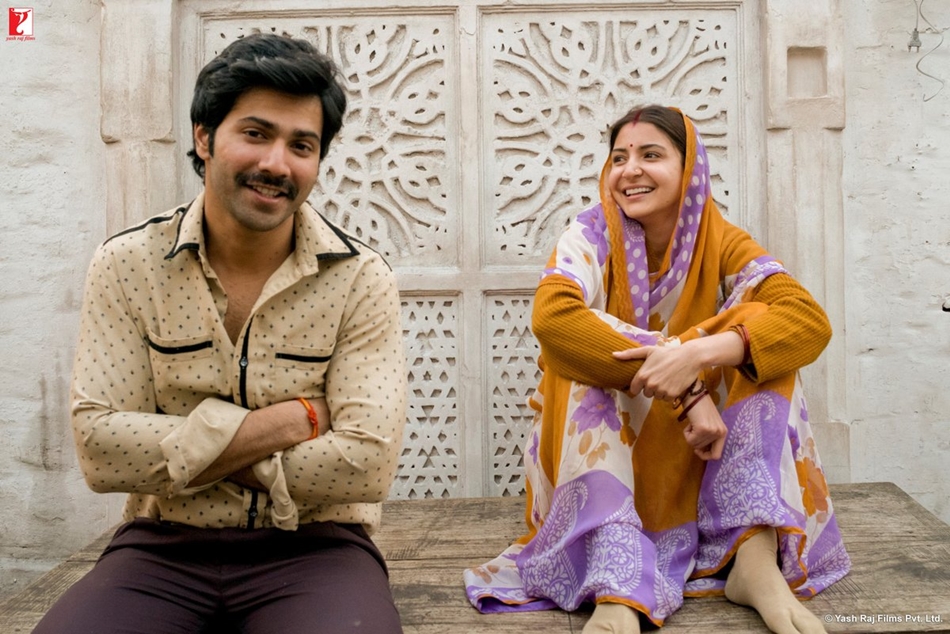 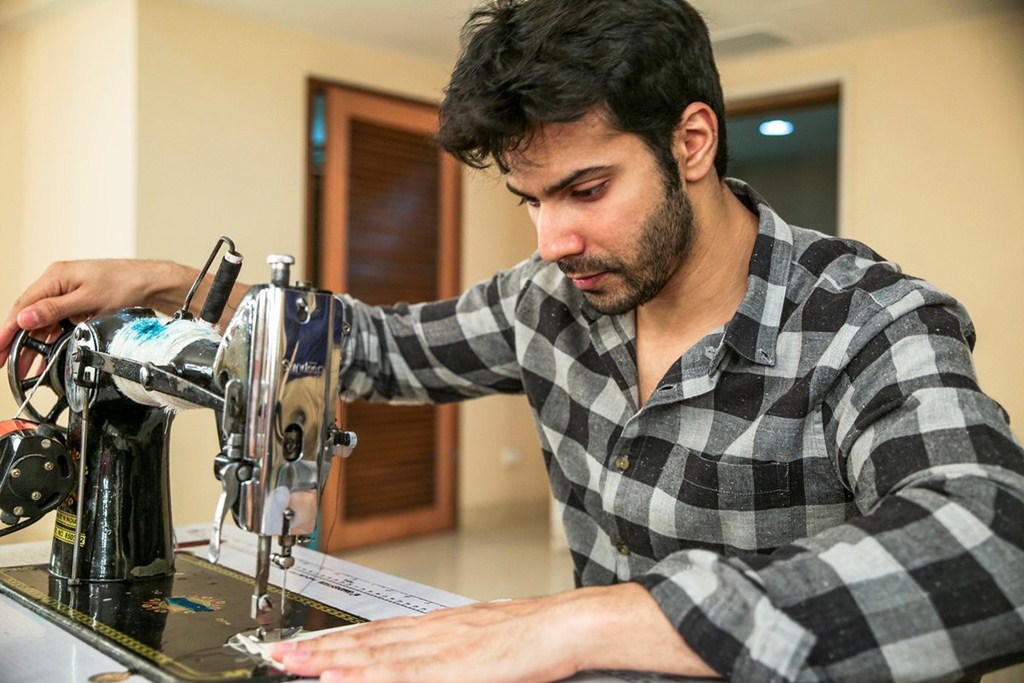 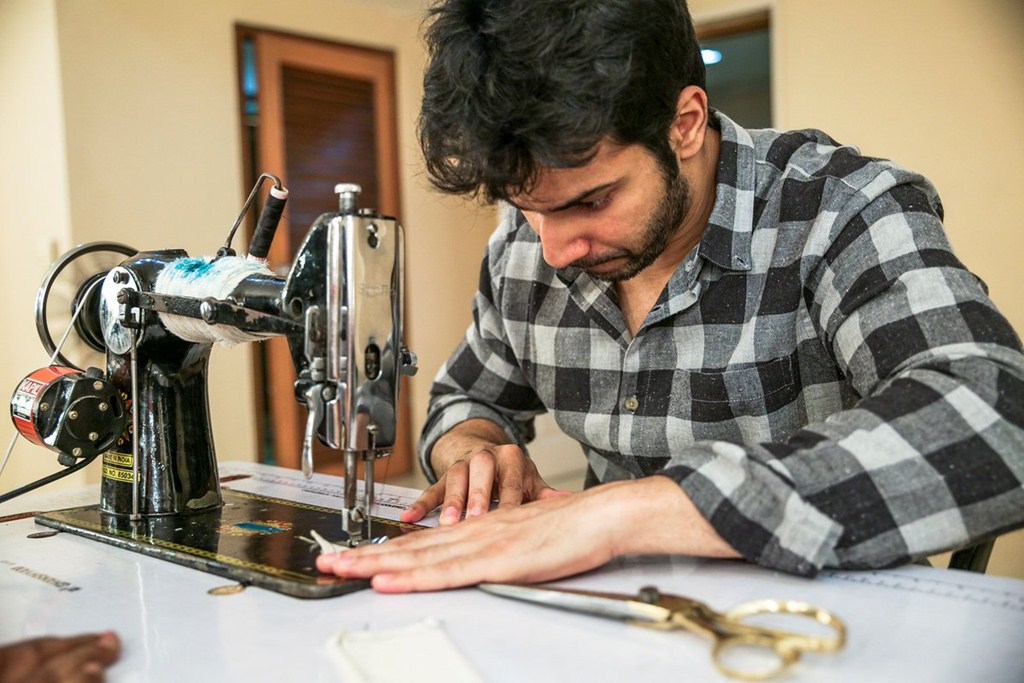 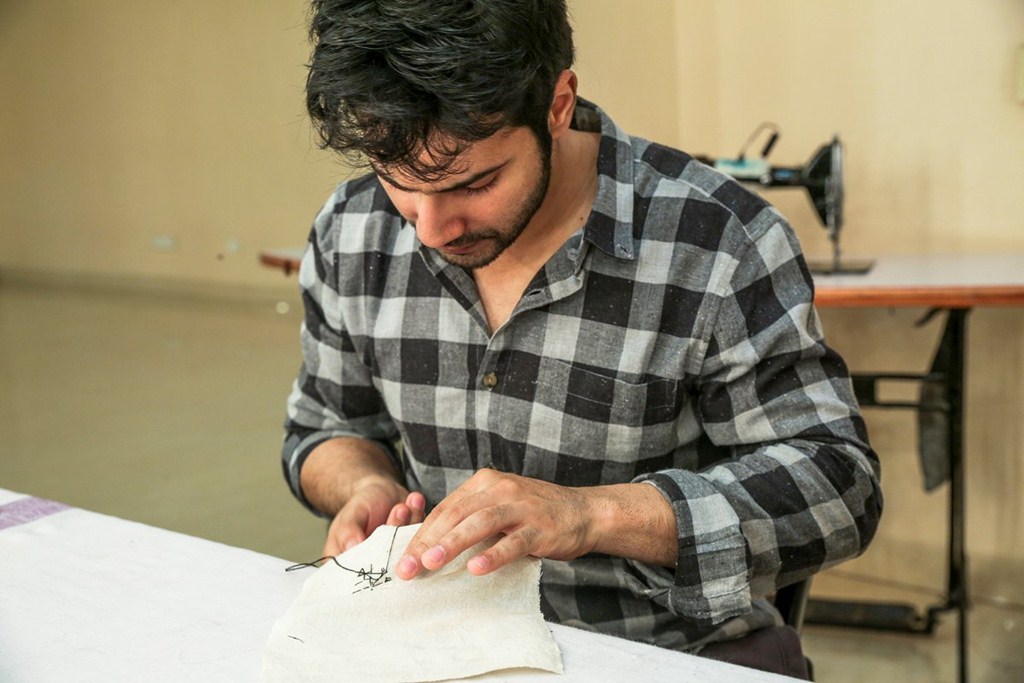