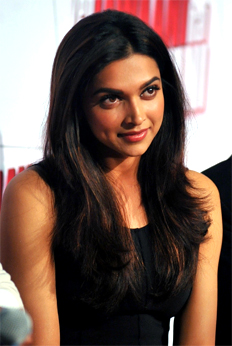 Actress Deepika Padukone, who has been mistaken for Priyanka Chopra by the foreign media in the US multiple times, says it's racist and ignorant for people to assume that people with similar skin tones are the same.

A video doing the rounds on social media shows a foreign paparazzo constantly referring to Deepika as "Priyanka, Priyanka" while she makes her way out of an airport in the US.

In an interview to IANS over phone from Mumbai, the actress said: "To me it's racist and ignorant. And as a fellow Indian, you (the media) should also be not very happy about. I think just because people have similar skin tones, doesn't mean they are same people.

"As people in a place of power that the media has, instead of creating a tabloid piece out of it, people should be educating them further."

Just back from attending the famed fashion fiesta Met Gala 2017 in New York, Deepika is now looking forward to visit the French Riviera. She will attend the prestigious Cannes Film Festival on May 17-18 as a brand ambassador for cosmetic giant L'Oreal Paris.

"I am very very excited. I am looking forward to the entire experience of being there and taking it all in," said the actress, who had last attended the fest in 2010 for another brand.

"I would happily forget that experience maybe, and start afresh," quipped Deepika, who doesn't wish to reveal her two looks for the Cannes red carpet appearance just as yet.

Earlier this week, she stepped out in a white Tommy Hilfiger gown for the Met Gala in a look which didn't find much appreciation by the international foreign police. But Deepika is not bothered -- she says being on the red carpet is all about having fun.

"I've had an amazing team of people that help me put my look together, and sometimes people might like it, sometimes they may not. And that's completely okay. The idea is really to have fun with every experience that I've had and I think the only time I will worry about not being appreciated about my look, is when my mother or my girlfriends tell me so," said the 31-year-old.

At the Cannes red carpet, where Aishwarya Rai Bachchan and Sonam Kapoor will also make a fashion statement, Deepika is looking forward to have plain "fun".

"What is the red carpet without having fun? I know there is a lot of focus on the clothes, the hair and the make-up, but from all of that, I think the most important thing is that everyone who walks that red carpet must have fun with all of that and that experience."

It's the 70th edition of the Cannes Film Festival, and no Indian film is on the list. So, apart from government officials at the Indian Pavilion at gala, only the three actresses and beauty icons will be representing the country at the platform.

"I think that's an achievement in itself," Deepika said, adding: "But having said that, I think for me the two things are completely different. I feel proud that we have Indians who can represent not just at Cannes, but the world over, who represent us as a community and as a country in different walks of life."

"Yes, being an actor, one always looks forward to a film going to Cannes as well. In fact, Sanjay (Sanjay Leela Bhansali) and I have been speaking about it for years... We wanted to take 'Bajirao Mastani' to Cannes. When it comes to taking Indian films to Cannes, he has done it in the past ('Devdas') and he has done it beautifully," said the actress, who features as the central character of the filmmaker's next movie "Padmavati". 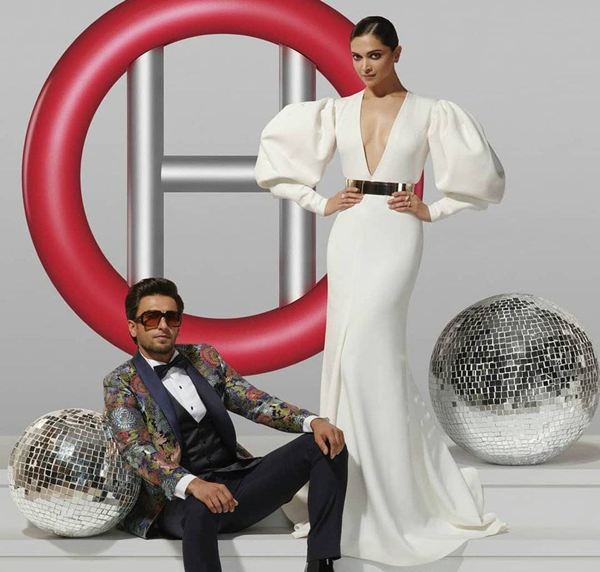 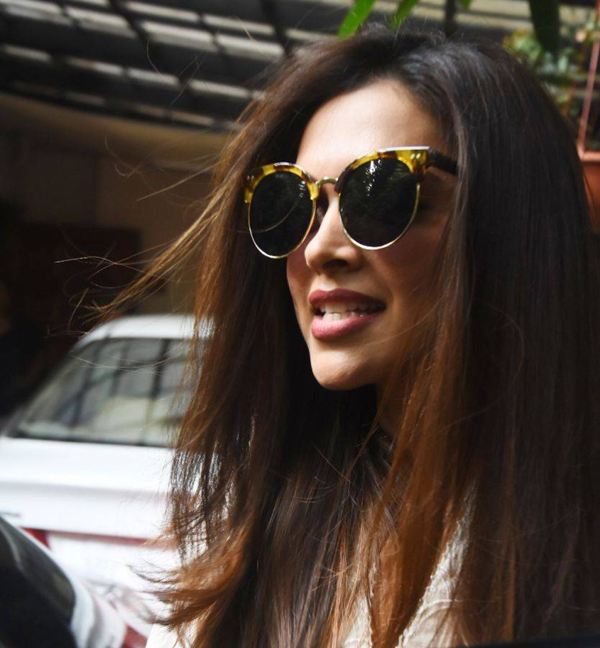 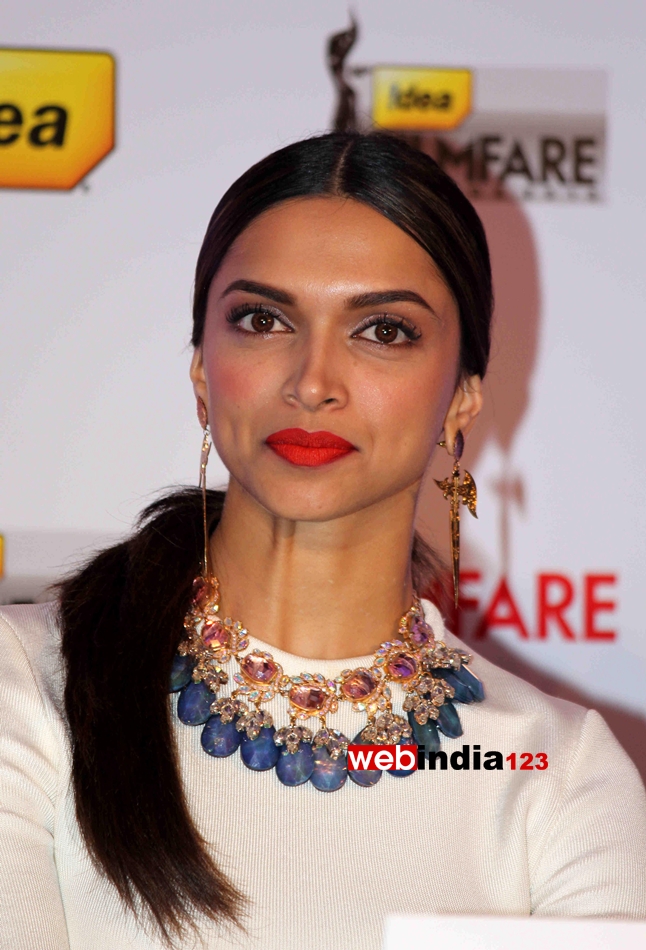 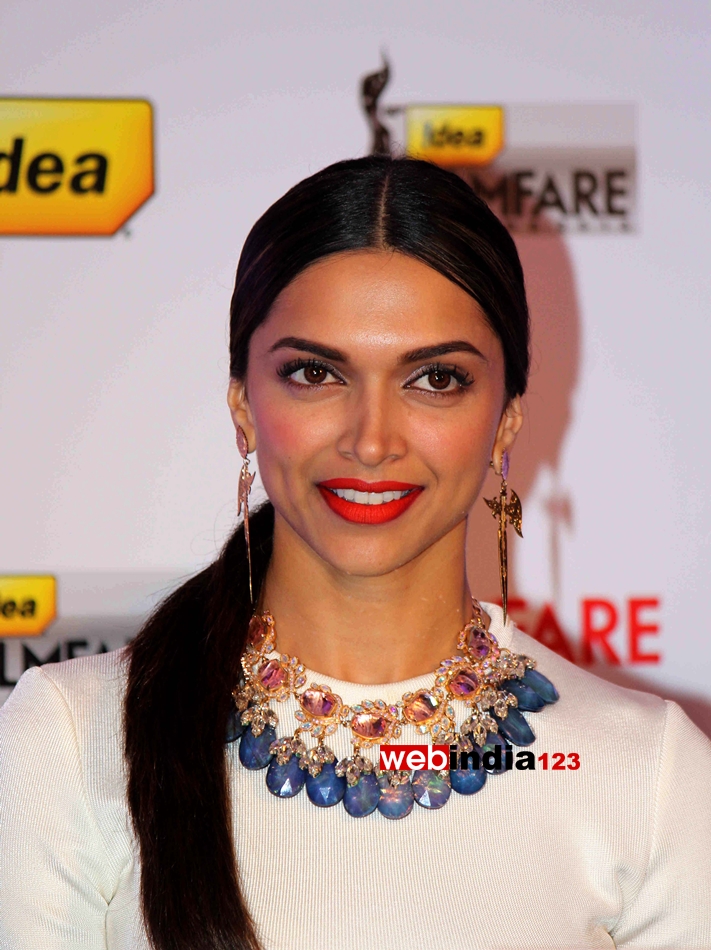 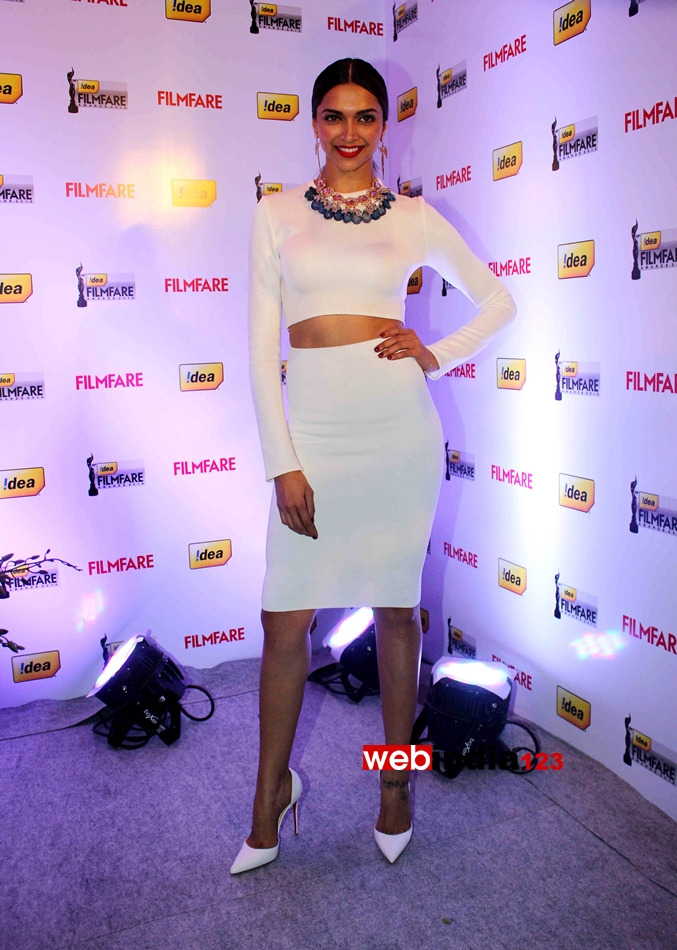 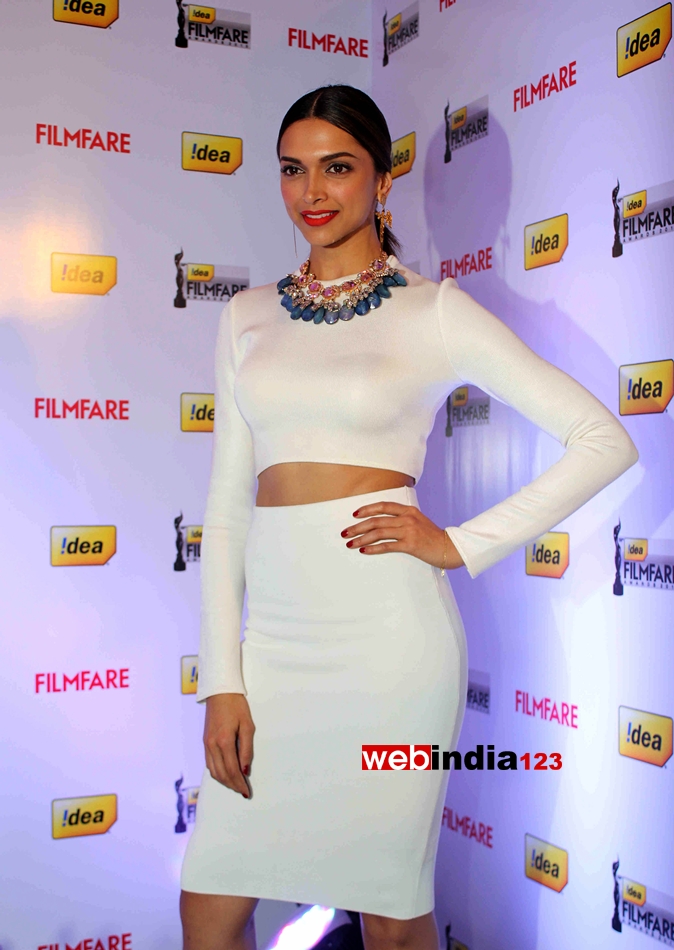 ▪ I don't identify with my 'Break Ke Baad' character

▪ I know how to be competitive in healthy way

▪ It's fun to play wicked

▪ Ranbir has been very special for me

▪ People want to adopt me

▪ Want my film characters to live for many, many years

▪ Nothing can stop release of 'Padmavati'

▪ Important for celebrities to speak up, bring change: