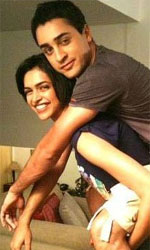 Bollywood has a sub-genre of romantic-comedies meant for urban, chic teenagers, first pioneered with its full frontal glory by our very own coffee drinking Karan Johar.

These films, and the people that inhabit it, are nothing like you have ever known, or are ever likely to know. But the reality inside it is so glossy and Cinderellaesque that everyone aspires for this free floating, un-rooted, but super fun unreality.

"Break Ke Baad" is a fun example of that.

Aaliya (Deepika Padukone) and Abhay (Imran Khan) are childhood sweethearts whose sweet course of sugarcane love encounters the roadblock of youthful ambition. Aaliya, a fiercely independent, risk-taking person decides to go to Australia to pursue her acting ambition, thus breaking the relationship. Both make mistakes, but eventually discover themselves only to realize that it`s not that easy to say `talaq` to a love, that has now matured.

"Break Ke Baad" is the ultimate, teenage, escape, love fantasy of 2010, much like "Jaane Tu…" in 2008 and "Love Aaj Kal" in 2009, in whose magical world, almost everything happens coincidentally and all loose ends are tied up perfectly in the end and all that you see makes sense. But we know that such a mythical, unreality can exist only in Bollywood.

Yet, the film is good in its own sub-genre. The strongest part of the film is a well-baked script; tight, crisp and thankfully contemporary and often rooted dialogues of Renuka Kunzru, which are funny at times, and profound in a cliched way at others.

Yet the film will never make it to the annals of Bollywood greats. Neither does it have the cuteness of Aamir Khan`s launch vehicle "Qayamat Se Qayamat Tak", or the undertone of class struggle depicted with extreme melodrama in "Maine Pyaar Kiya", the overtone of struggle against tradition of "Dilwale Dulhania Le Jayenge" or the excessive sugar-pulp and totally nonexistent reality of "Kuch Kuch Hota Hai" (KKHH) - a film which this one pays hearty tributes to.

The conflict is mostly in the minds of the protagonist, and not real. Ironically its fault would perhaps be that it is not unreal enough like KKHH.

Though the characterizations, at least in the beginning and in a few side characters, has the smell (or stench if you consider the escapist drama) of reality, it flies off to KKHH land. At least the old films were caricatures, exaggerations of people you would have encountered somewhere. No such luck with "Break Ke Baad".

But it is fodder for teen fantasy, seeped in the dual confusion of maturing while finding true love. It`s over two hour ride is fun, full time-pass and paisa vasool.

ABHAY GULATI and AALIYA KHAN have known each other since they were four years old. Their friendship turned into love at the tender age of 15, when Abhay realises Aaliya is the girl for him.

Aaliya’s life is defined by her burning desire to become an actress and she is unmindful of what or who comes in her way. Abhay who is still unsure about what he wants to do finds himself competing with Aaliya’s incessant plans and projects to fulfil her dreams. While their relationship blooms because of their personality differences, the baggage because of these differences also grows silently.

Things come to a head when Aaliya decides to go to Australia to study and Abhay has to deal with the prospect of a long term relationship, secretly fearing that he will lose Aaliya forever. He takes a leap of faith and they decide to take this time off from each other to figure out what they want to do.

The choices Abhay and Aaliya make from here on tests their relationship.

Aaliya risks everything and everyone she loves only to realise that there is no joy in achieving one’s dreams if one has no one to share it with. Abhay risks losing every shred of his ego, dignity and self-respect only to realize that there is no bigger high than seeing your dream come to life, brick by brick. They make mistakes, deal with disappointments, even lose each other – and become stronger individually.

BREAK KE BAAD is not just a coming of age film, but a film about couples growing up - together. In a fickle world where relationships break up on the smallest of differences, Abhay and Aaliya manage to save theirs despite geographical ones. 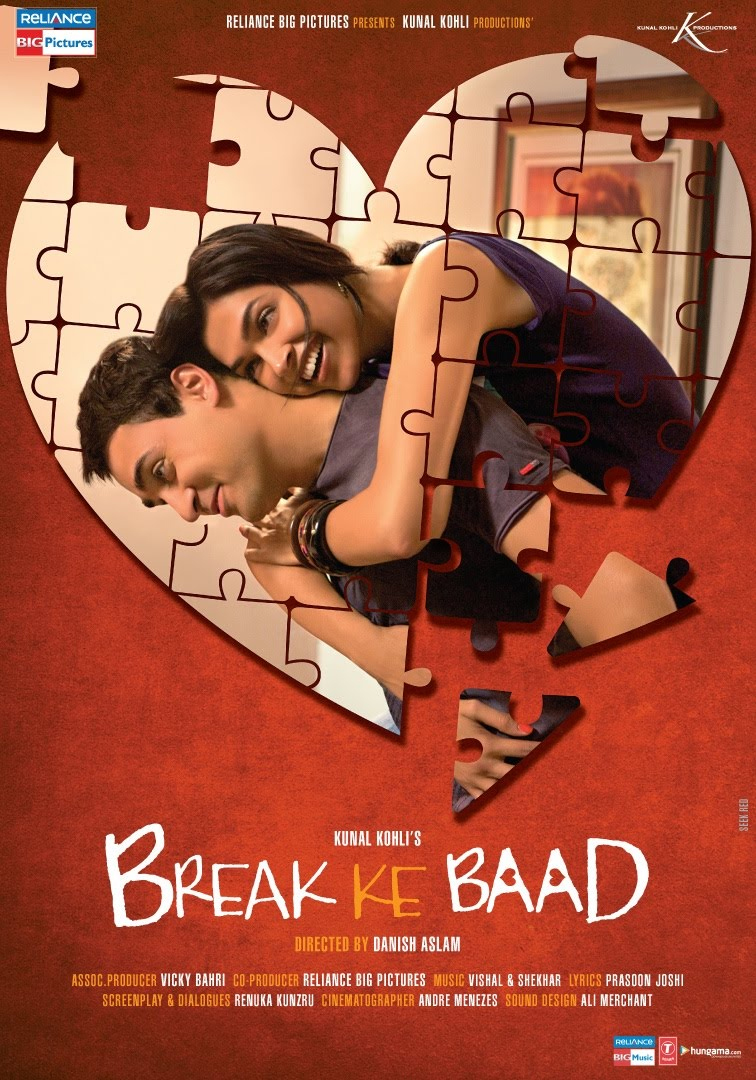 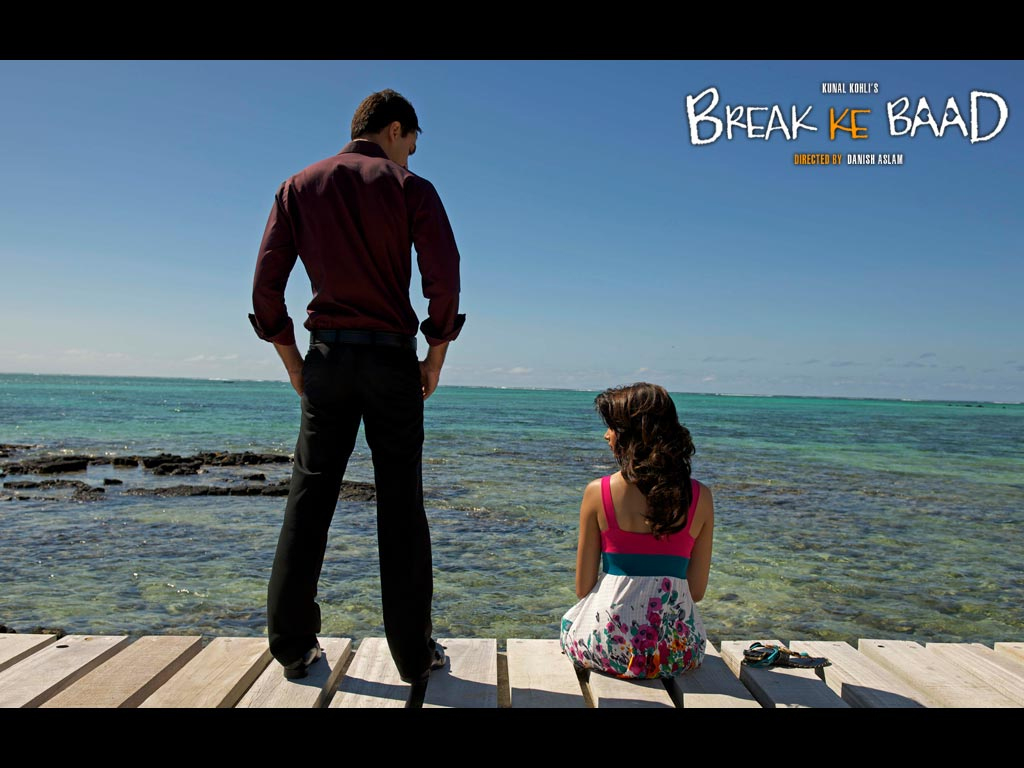 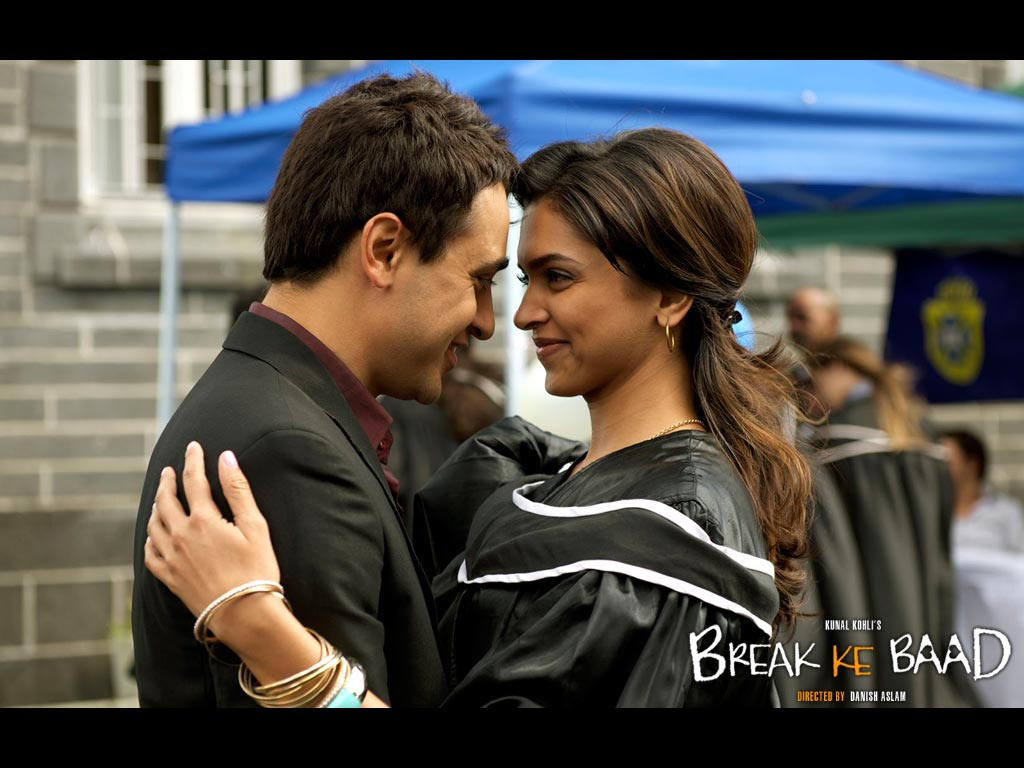 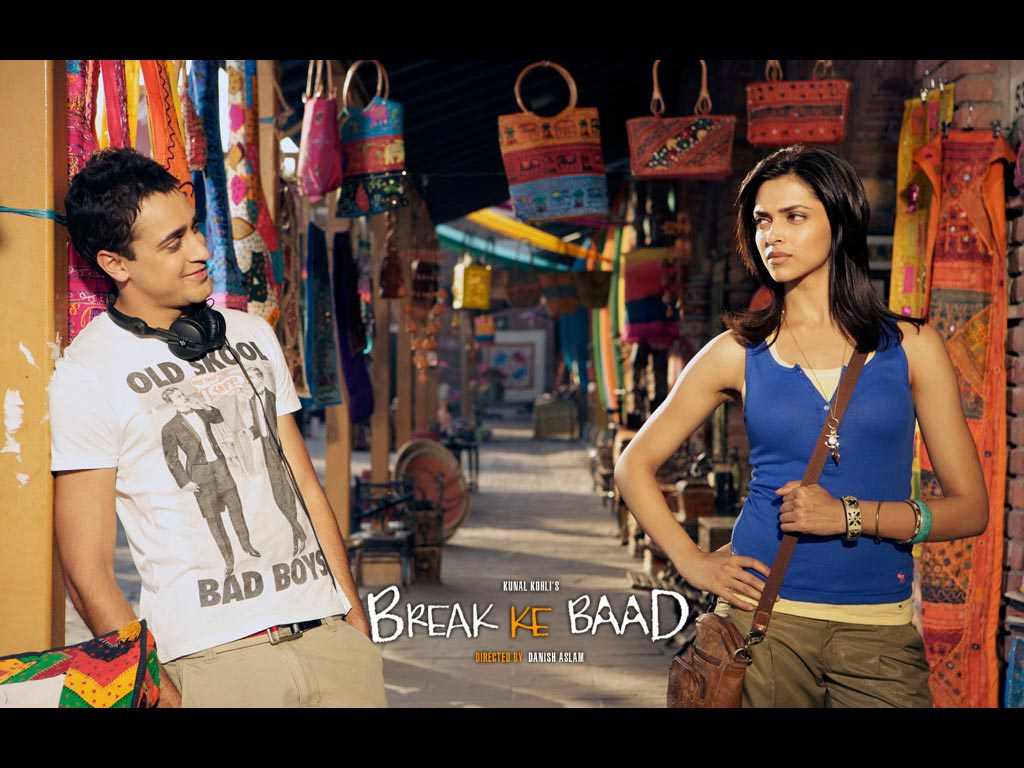 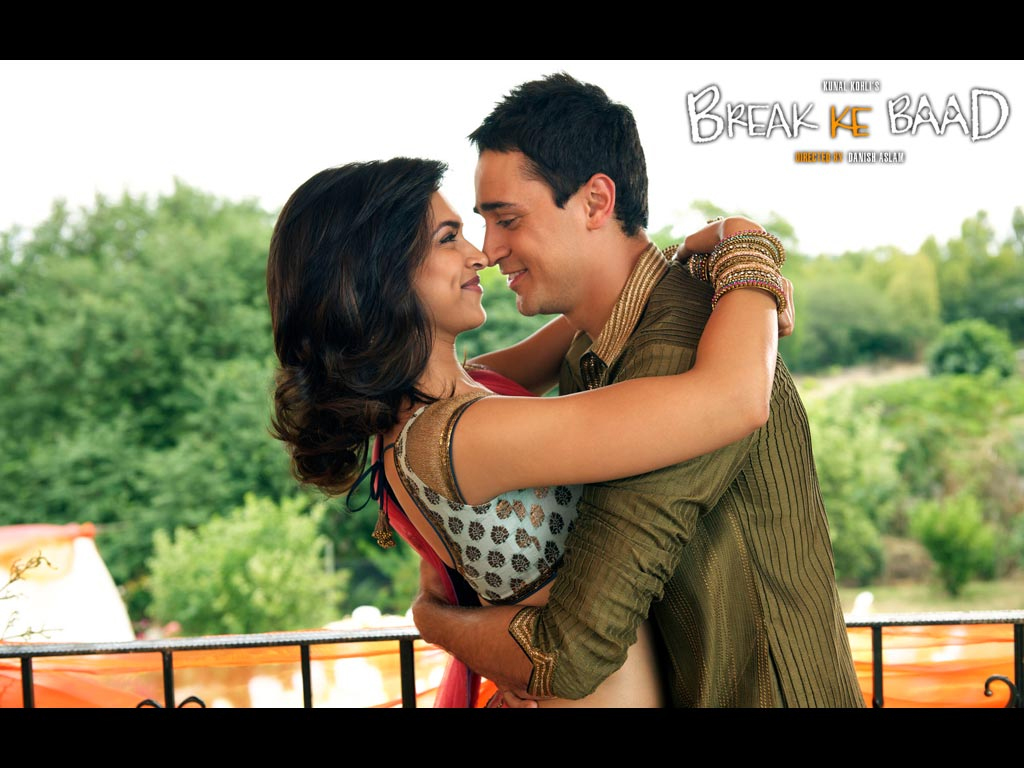 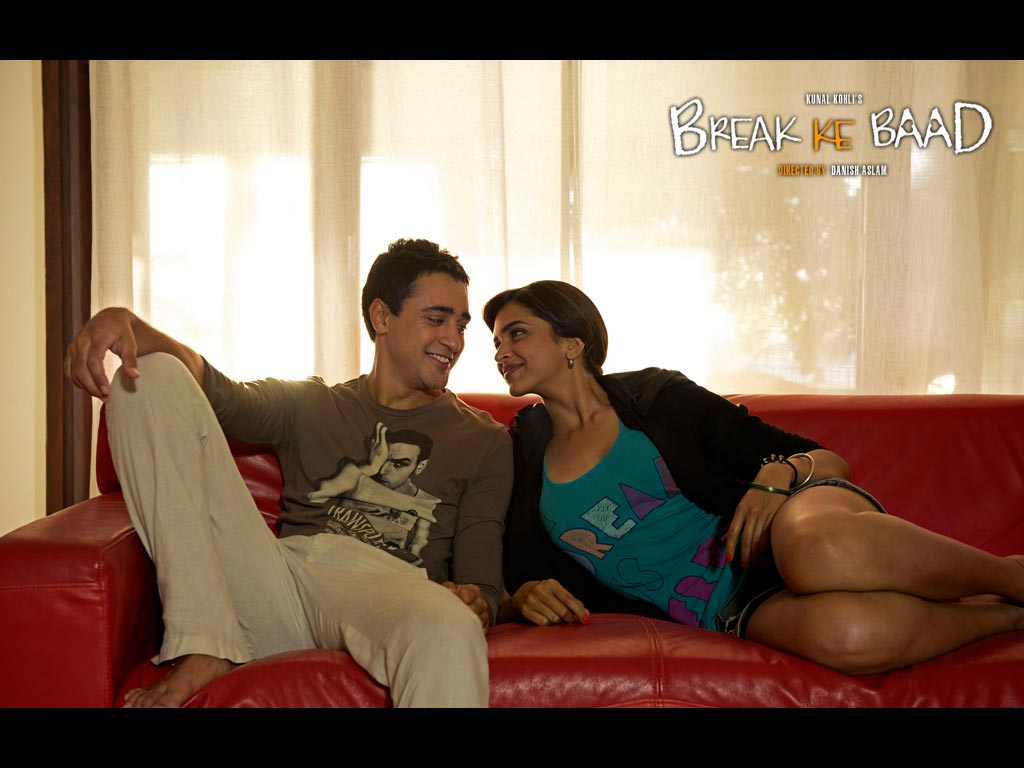 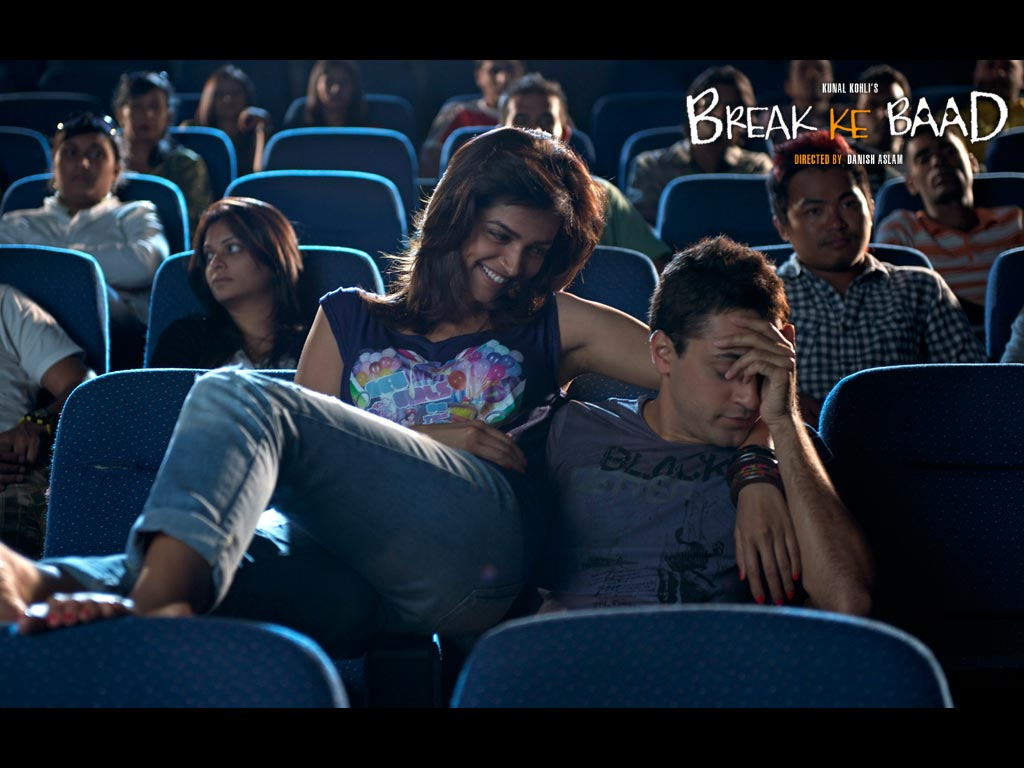 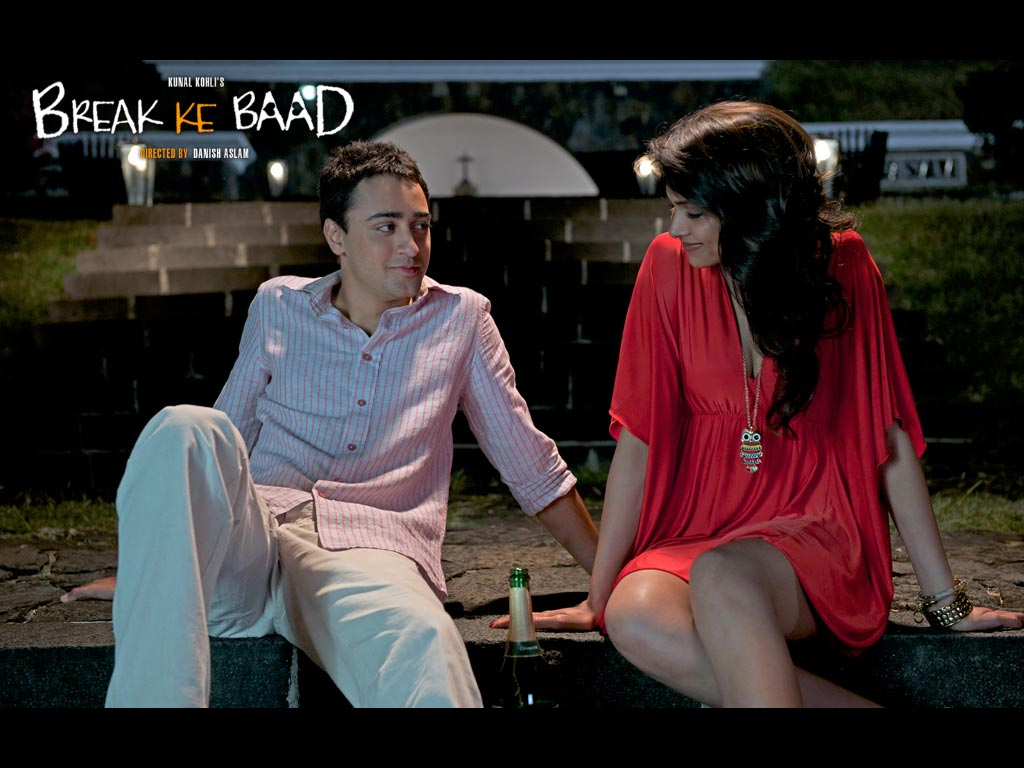 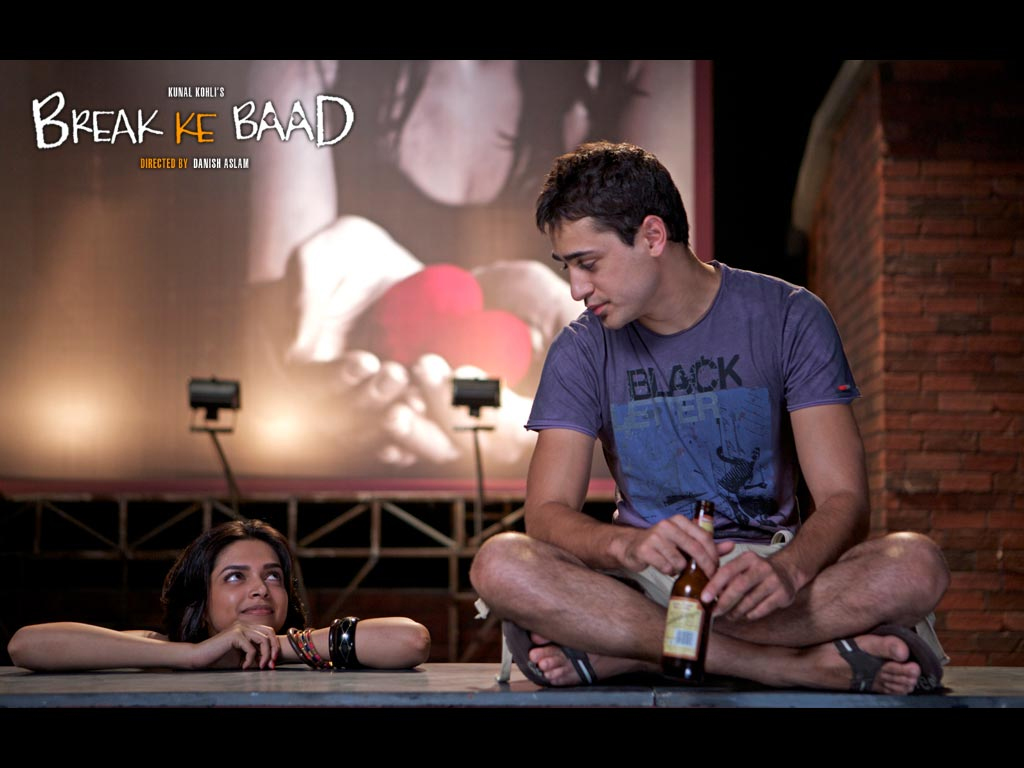 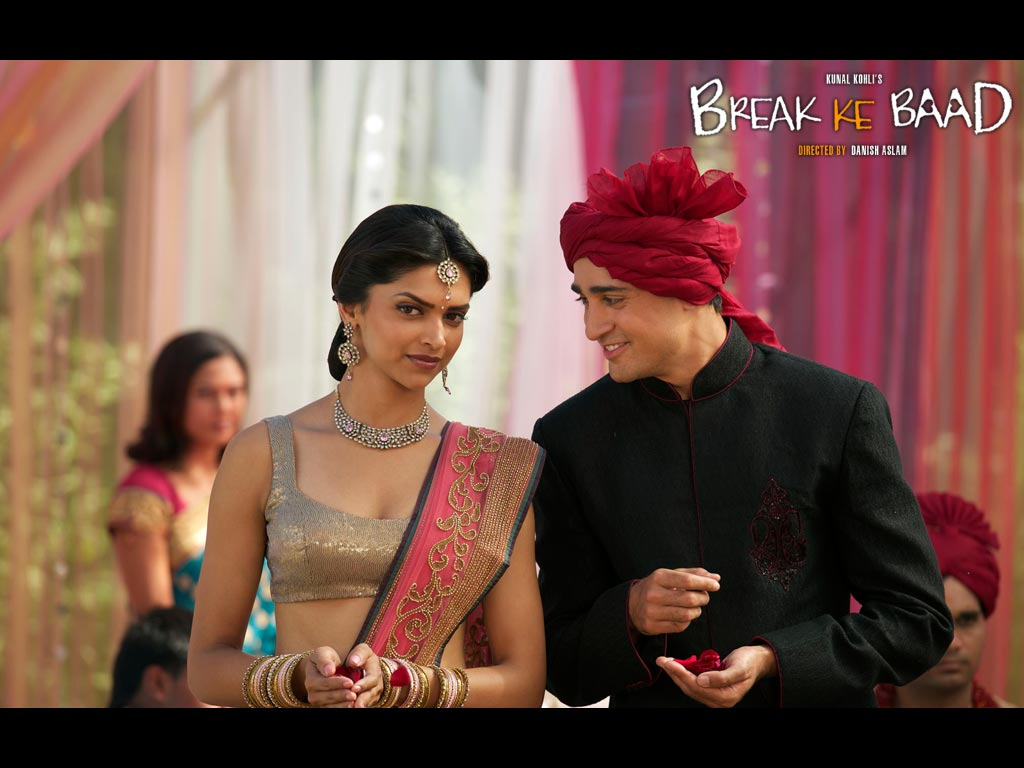 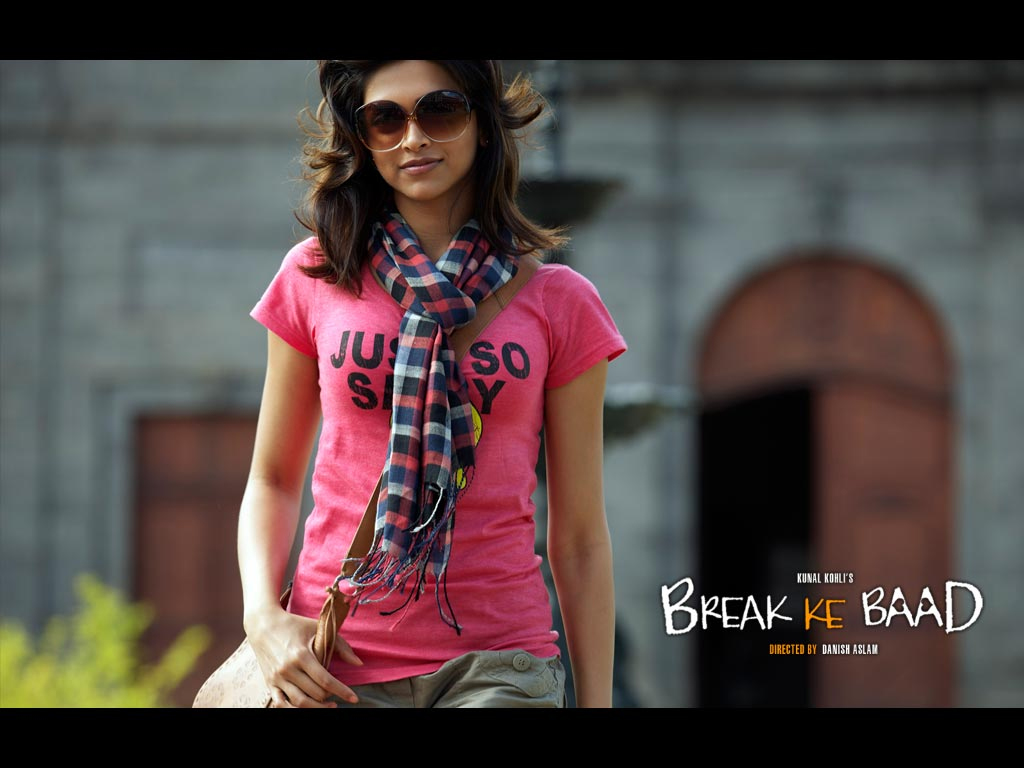